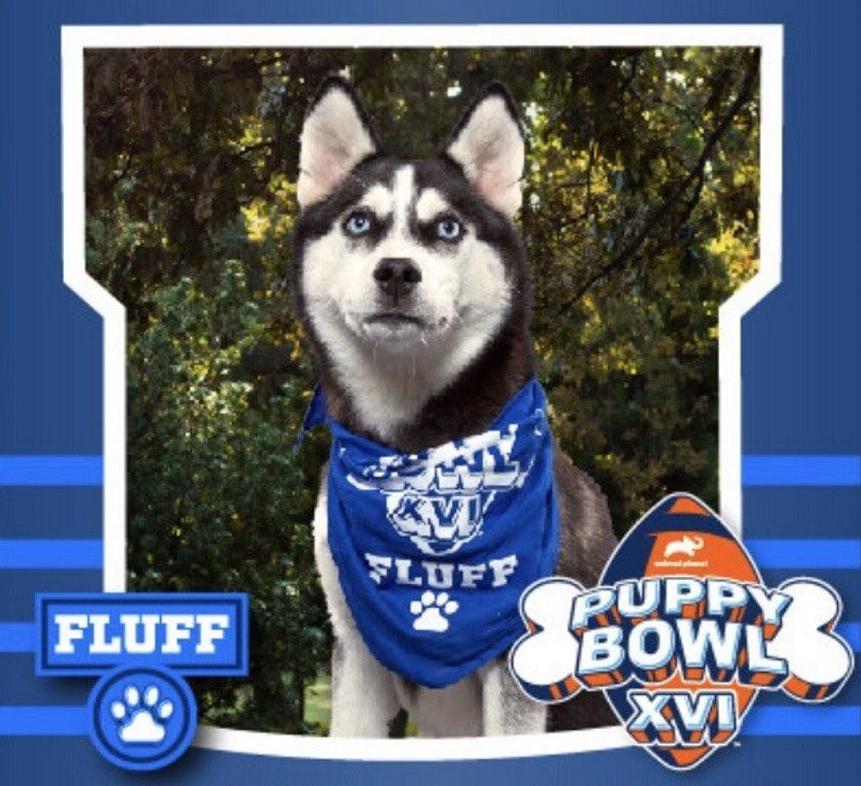 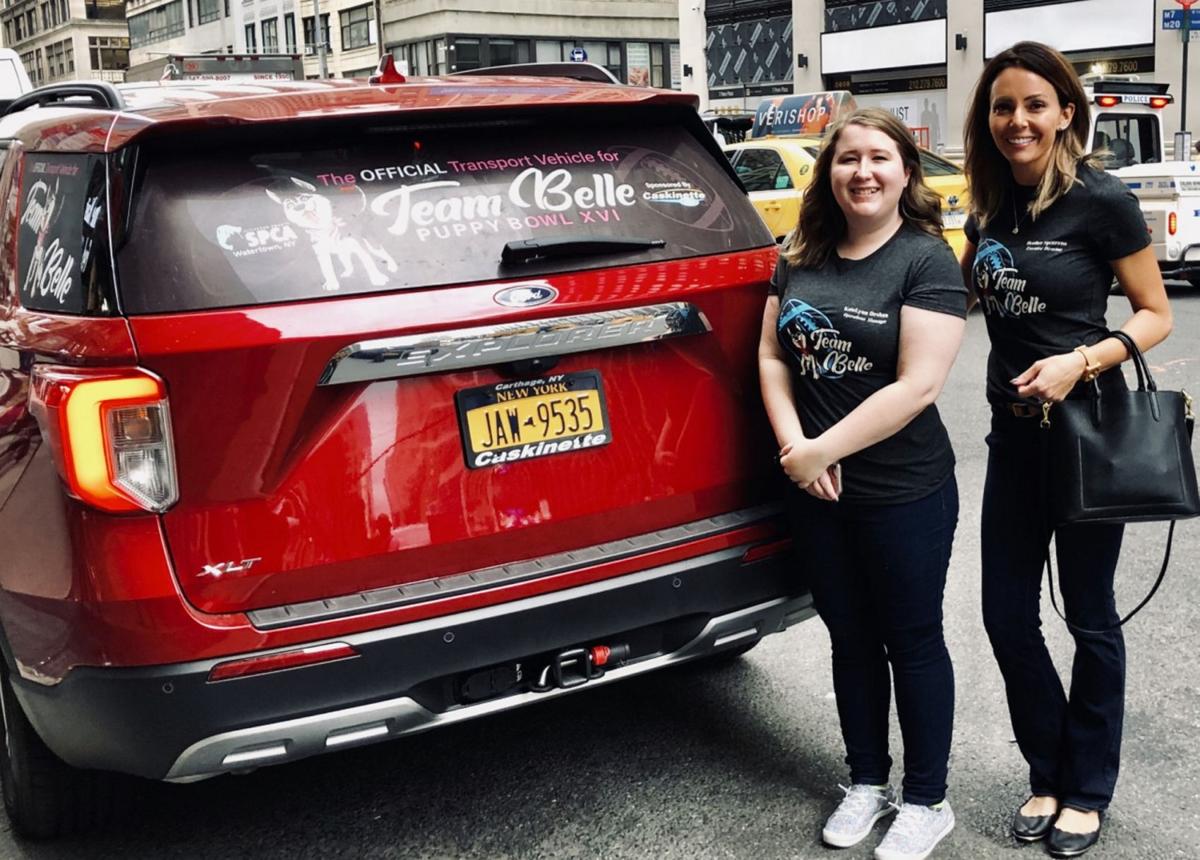 WATERTOWN — A puppy from the Jefferson County Society for the Prevention of Cruelty to Animals will be a participant in Animal Planet’s “Puppy Bowl XVI” on Feb. 2.

The annual event will air on the same day as the NFL’s Super Bowl, with puppies competing in the GEICO stadium for the “Lombarky” Trophy.

Jefferson County’s entry will be Belle, a Husky now called Mishka, who came to the Water Street shelter very ill and was nursed back to health and then adopted, according to a prepared statement from Animal Planet.

Over 90 adoptable puppies from 61 shelters will compete in the event for the title of Most Valuable Puppy.

The televised festivities begin with a pre-game show at 2 p.m., followed by the Puppy Bowl at 3 p.m.