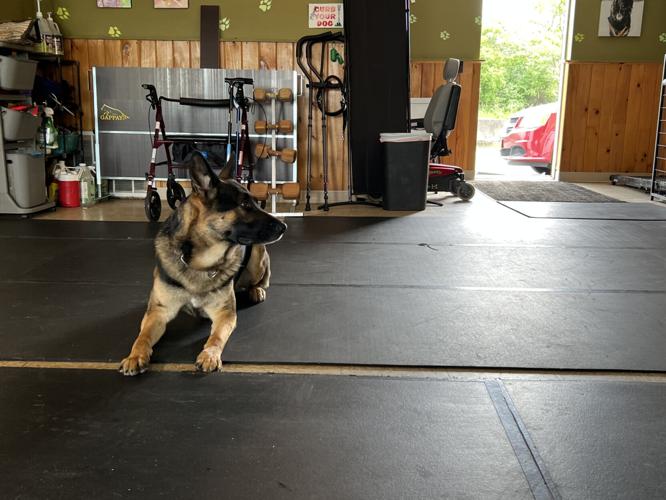 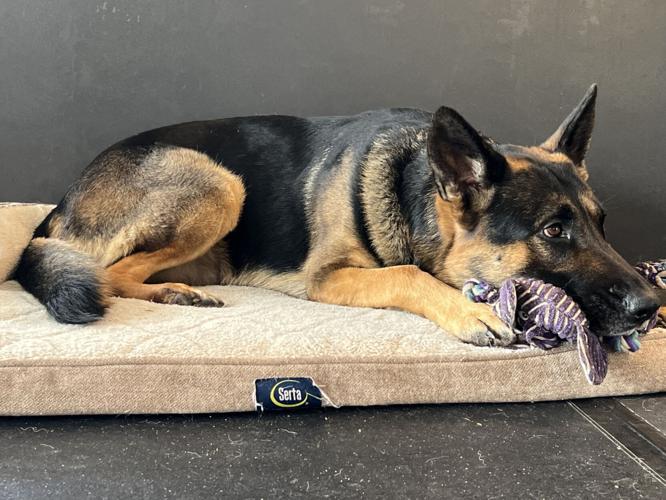 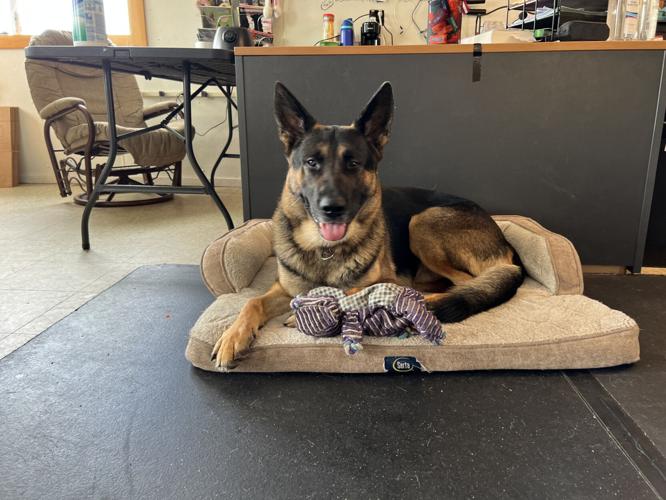 WATERTOWN — Dogs hating mail carriers is a familiar phenomenon, the realities of which can be dangerous and devastating.

The U.S. Postal Service has designated the week of June 5 to 11 “National Dog Bite Awareness Week.” More than 5,400 postal employees across the country were attacked by dogs last year alone, the USPS says.

Caroline L. Peterson retired as a carrier last year after delivering mail for 25 years. In her first two years of delivering mail, she worked in Pulaski, then she delivered mail on various routes in Watertown.

Ms. Peterson recalled delivering mail in 2011 in Watertown when she was attacked by two boxer dogs. She said the owner was renovating their house and would bring the boxers by the door.

“It was a fenced-in area, and when I went up to the fenced-in area, I would shake the little handle on the fence and if the dogs were there, obviously they come running around within seconds,” she said. “And that specific day I did that, what I always did, and no dogs came around, and so I walked in to put mail into the box. Unbeknownst to me, he had blocked off that side door, and the two boxers took longer that day … and they came out the back entrance, and when I was right at the mailbox, they came right around the corner… you’re talking feet. They both jumped on me at the same time. It was bad.”

She said she got a spray out of her mailbag that is supposed to be carried at all times by mail carriers, but the dogs knocked it out of her hand. She said the dog owner came around the corner after she had been bit “multiple times.” She said there were about “five good bites.” The mailbag protected the upper part of her legs.

The spray that mail carriers use is a weaker version of mace, which makes the dog’s eyes sting and gives the mail carriers time to get away from attacking canines. Mail carriers also can use small airhorns.

Ms. Peterson went to the hospital but said she didn’t miss any work as the bites happened on Friday and she went back to work on Monday.

“But you’re scared for a while,” she said.

Over her whole career, Ms. Peterson estimates that she had to spray at least 15 dogs, and she has been bitten severely enough to fill out an incident report four times.

She also stressed that people don’t realize that if a mail carrier gets bit by the dog that the dog owner’s home insurance has to pay for the hospital bills and lost wages. She said dog owners think differently when they learn that if their dog bites a mail carrier, the post office can sue them and their insurance company.

Ms. Peterson said mail carriers can skip a whole street if they feel endangered by a dog.

“If you’re delivering and there’s a dog loose, and you don’t feel comfortable delivering, or you feel you’re in danger, you just go back to your truck with the mail for that whole street, call the office, tell them what you’re doing … and get back to the vehicle. And either the office, or I used to do it myself, I would just call the dog warden and tell them, a specific dog, he’s mean and he’s loose,” she said.

If a dog is near a mailbox and the mail carrier deems the dog unfriendly, they are told to keep walking. The post office also prints off bright orange cards that tell the mail carriers where the dogs are.

Ms. Peterson recommends dog owners keep dogs in backyards away from mailboxes and know where their dogs are from 8 a.m. to 5 p.m. because if the regular mail carrier isn’t working, then mail may not come at the regular time.

“Some of the carriers are really afraid (of dogs) … and that kept some of them from keeping the job,” Ms. Peterson said.

Sandra A. King, owner of Canine College in Watertown, which offers training programs for dogs, said that when dogs bark at mail carriers and then the mail carriers leave, the dogs believe that they have chased the “bad guy” away. She also offered advice on how to train the dog away from the door.

“All of the excitement happens by the door,” she said. “It starts when the dog is a puppy. Anytime somebody comes through the door, they’re like ‘Oh my God! It’s a puppy,’ and then they interact with that puppy.”

She says the main thing to do is to train the dog to go to a different place when someone is at the door.

Ms. King also offered advice to mail carriers who notice a dog is getting aggressive.

“Don’t enter the premises,” she said.

She also says that since the COVID-19 pandemic began, she has noticed an uptick in behavioral issues with dogs because they aren’t as socialized.

Sue sue sue!!!!!!!!!!Problem with most dogs that are vicious the owners have nothing! Old school training eliminate the threat! True retired with 31 years and I would make sure I was not injured there you go.