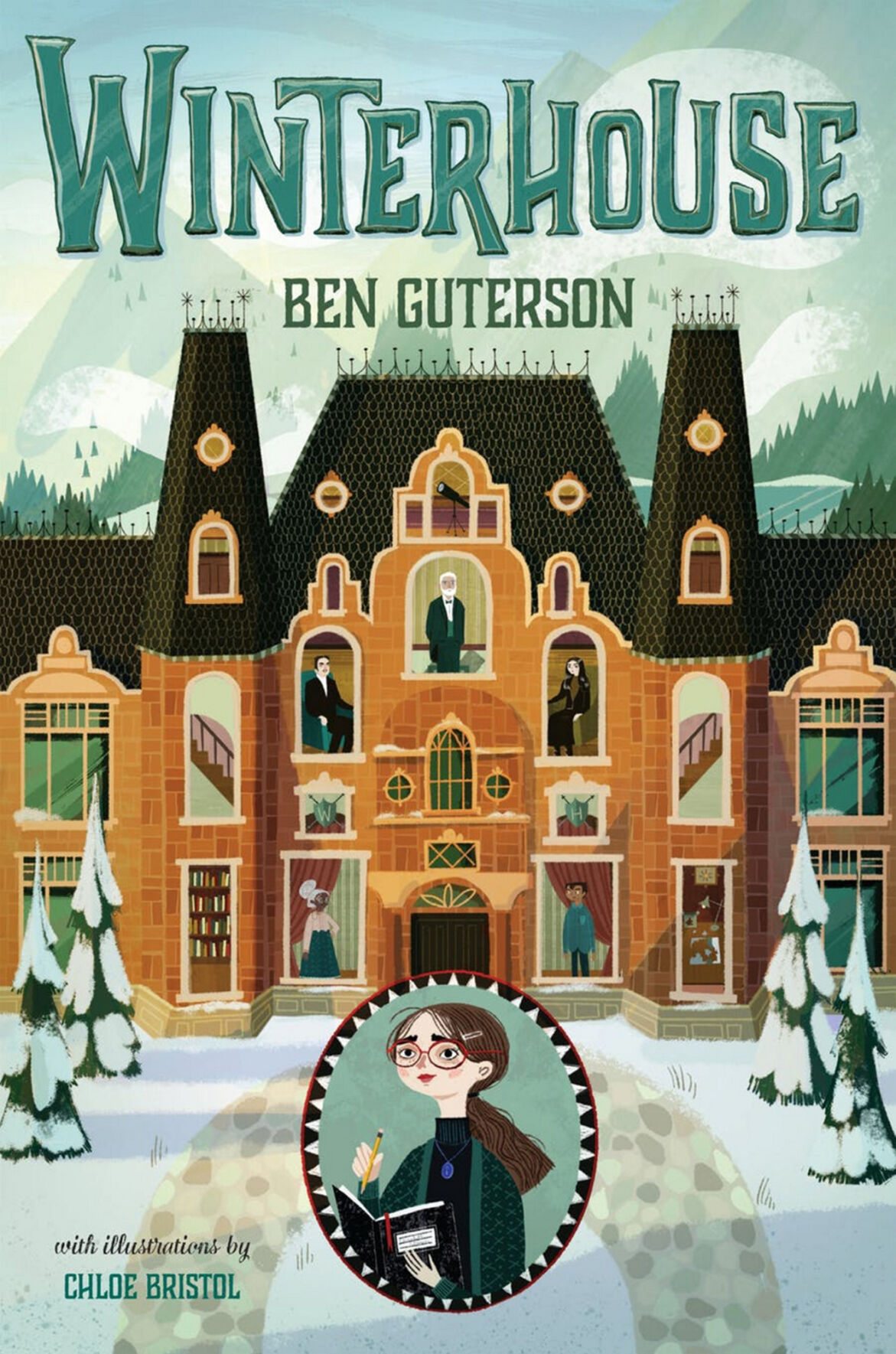 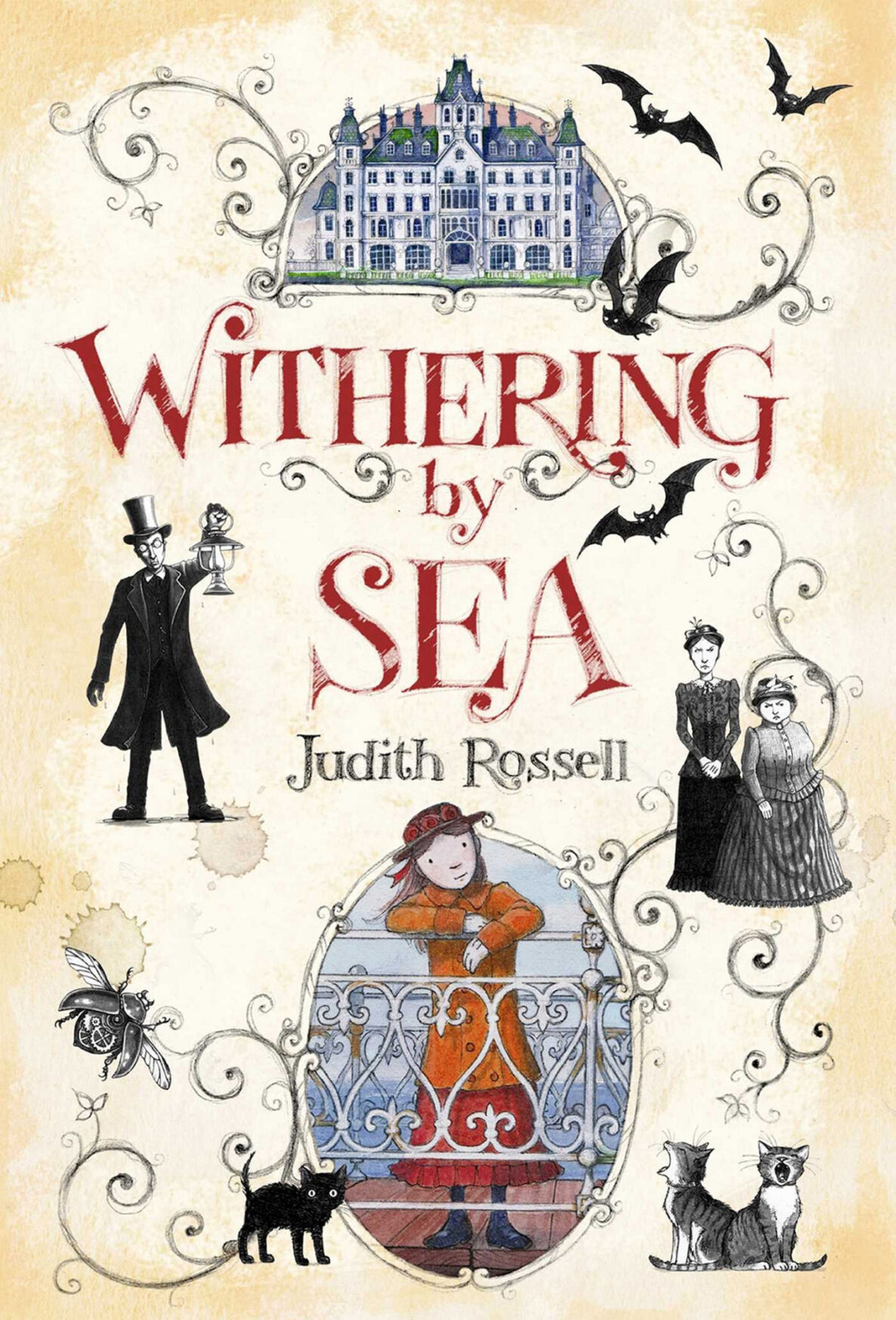 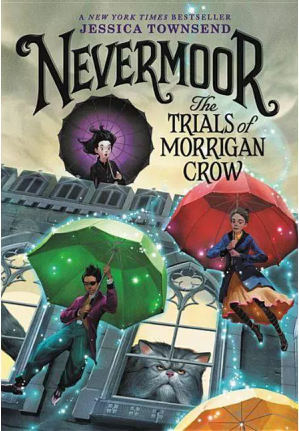 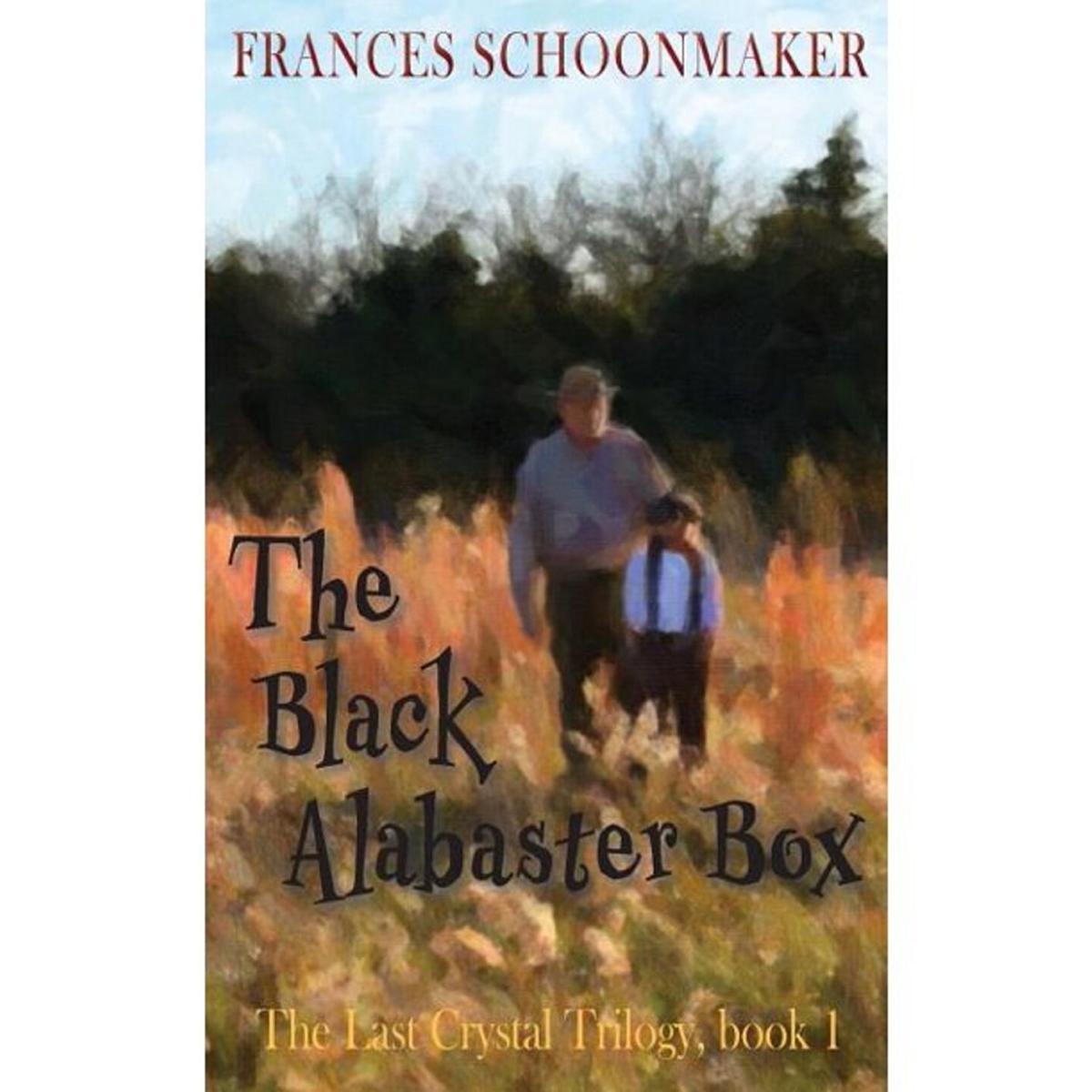 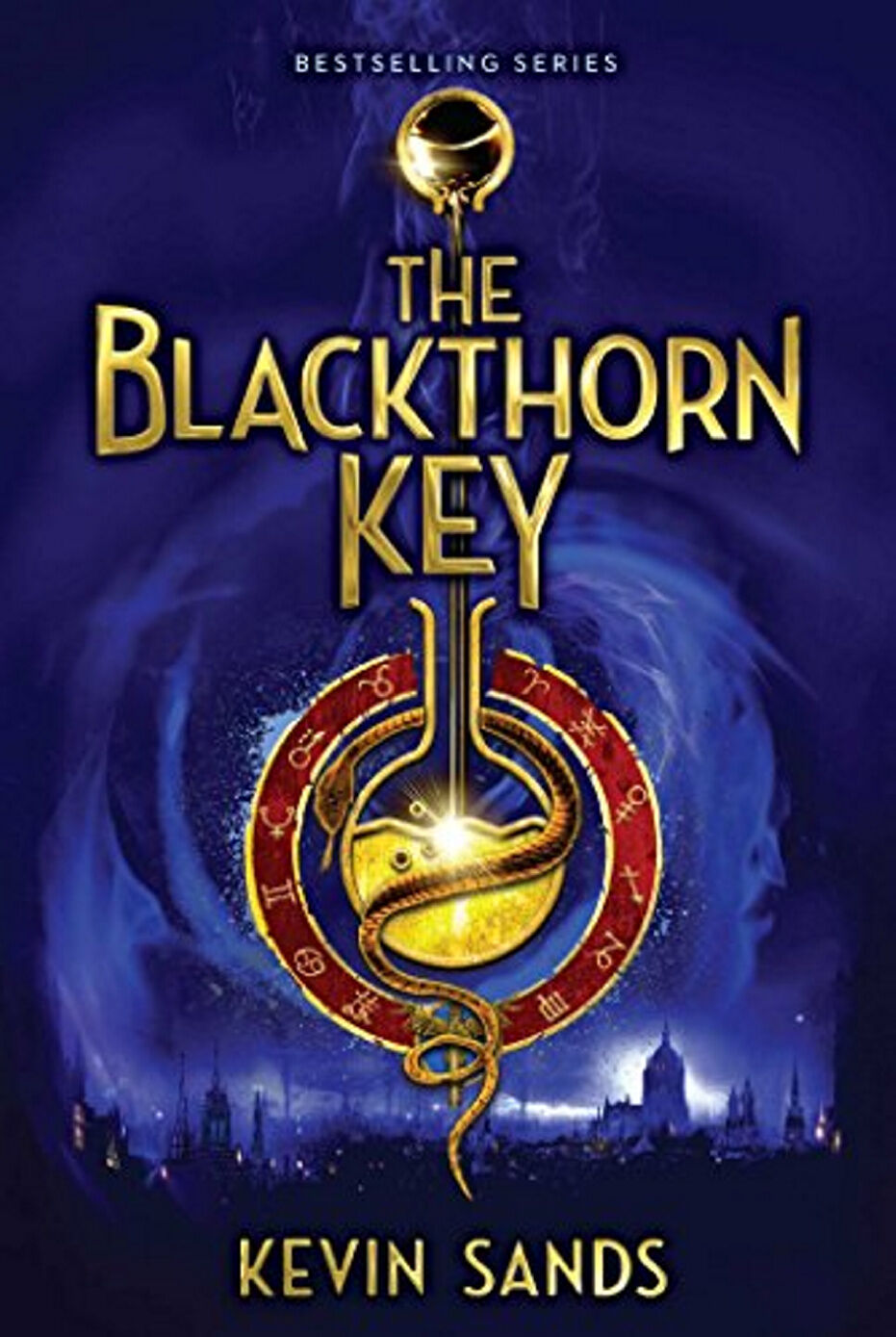 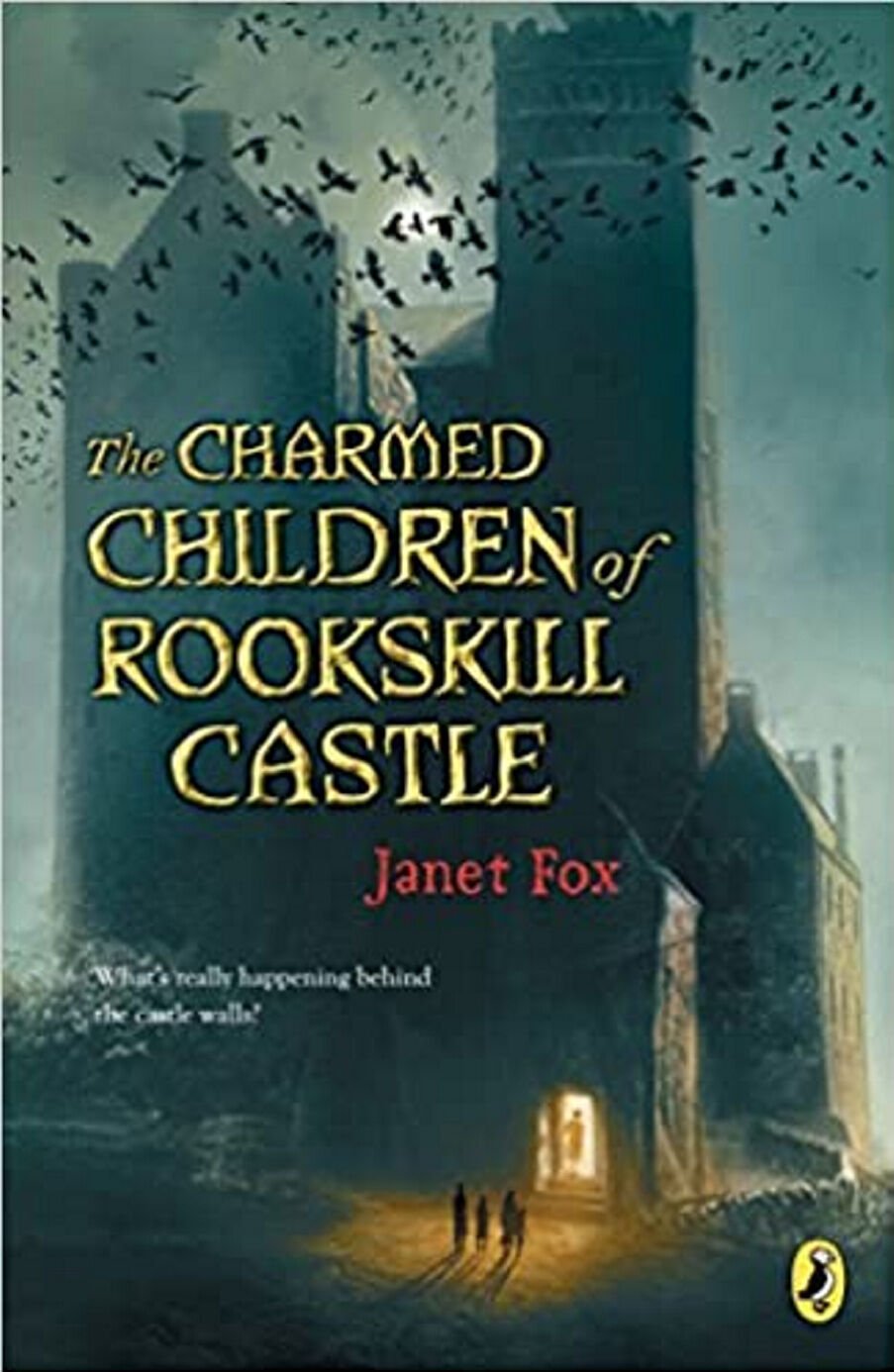 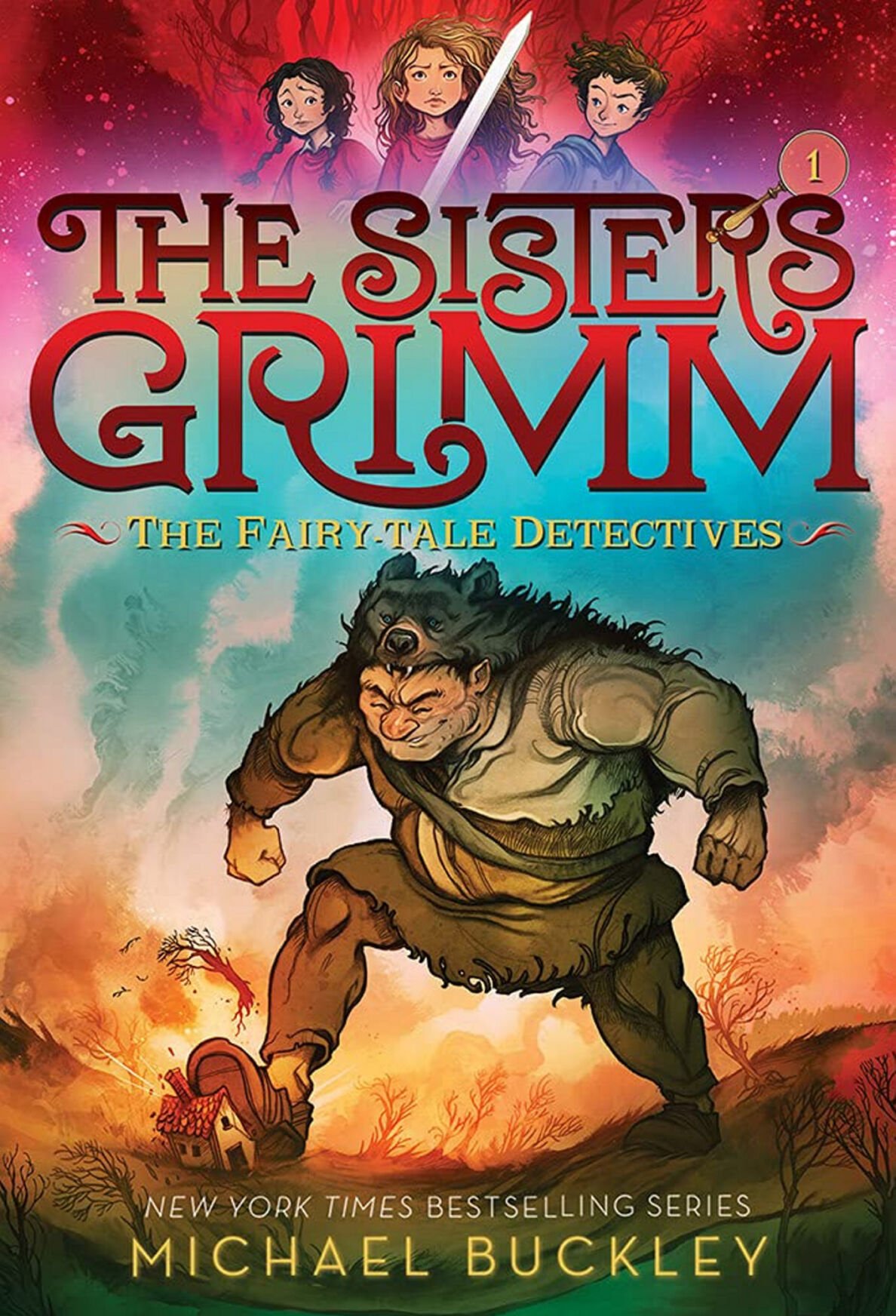 Once upon a time, I worked at a bookstore. When I started, it was no mystery that a huge part of the job would be recommending books to customers, but what did surprise me was that the struggles of our parent clientele almost always fell into one of two categories: keeping reading-averse kids invested in a story or, on the contrary, finding enough books to feed an avid reader’s insatiable hunger. Fortunately for me, the two problems shared a solution — a good book series.

For the reluctant reader, familiar characters and continuing story arcs helped motivate them to jump into the next book; even if reading wasn’t a favorite activity, they knew they’d enjoy this particular set of stories. For the kids who did enjoy reading above all else, on the other hand, a series easily stretched 300 pages into 1,000 or more, meaning they could spend more time reading actual books instead of just reviews.

Whether you’re looking to entice a kid to shut off a screen or hoping to take a breather before diving back into research for a blossoming book lover, the most magical part of these seven adventures is that they kick off a series of other ones.

“The Trials of Morrigan Crow” by Jessica Townsend

Morrigan Crow is cursed. Born on the unluckiest day of the year, Eventide, all the townsfolk blame their misfortunes on her, and if that weren’t enough to make the young girl’s life miserable, Morrigan is doomed to die at the stroke of midnight on her eleventh birthday. Then, an odd and mysterious man named Jupiter comes to her aid, rescuing her from the league of shadows and smoke intent on claiming her. He whisks her away to the safety of a magical city called Nevermoor, and perhaps, Morrigan’s lifelong streak of bad luck has ended ... or maybe not. Jupiter has selected Morrigan to compete for membership in Nevermoor’s prestigious Wonderous Society, which entails a series of dangerous trials designed to prove her worth. Morrigan doesn’t know if she has what it takes, but failing these tests means returning home to a deadly fate. With Jessica Townsend’s growing Nevermoor series, it would appear these are the first of many trials to come for Morrigan.

“The Fairy-Tale Detectives” by Michael Buckley

You’ve heard of the Brothers Grimm; now, meet their descendants, Sabrina and Daphne, the Sisters Grimm. Before the two orphans arrived in the strange town of Ferryport Landing to live with their long-lost grandmother, they believed that fairy tales were merely fiction. In fact they thought Grandma Relda had completely lost her mind when she insisted that all the stories were true ... until they learned of their ancestors. As it turns out, the book of fairy tales by the Brothers Grimm is actually a history book! When a giant begins to wreak havoc on this town of Everafters, the living fairytale folks, the Sisters Grimm must stop the destruction and determine who set the giant loose in the first place. Combining beloved fantasy classics with a modern whodunit, Michael Buckley’s Sisters Grimm series sends young readers off on adventures happily (ever after).

Here, we have a tale of the Old West ... with a magically mysterious twist, of course. Young Grace Willis and her family leave their home in St. Louis and join the wagon train along the Santa Fe Trail, hoping to open a medical school when they reach their destination. Grace doesn’t believe in magic, and she isn’t too thrilled about this California-bound adventure. After she’s kidnapped by the shady Swathmore family, however, Grace finds herself facing a quest of the magical variety. Hidden within a black alabaster box are crystals of immense power — power that could restore Earth’s natural beauty — but they’ve fallen into the wrong hands. With the help of a mysterious protector, Grace sets things right in this exciting first installment of Frances Schoonmaker’s The Last Crystal Trilogy.

11-year-old orphan Stella Montgomery lives with her three dreadful aunts at the Hotel Majestic in the gloomy coastal town called Withering-by-Sea. The three women expect Stella to spend her days preparing for life in Victorian society, which includes practicing the pianoforte and learning French. Stella would much rather read her atlas, letting her mind drift off to the places on the other side of the world that she hopes to explore — even if that’s precisely what proper young ladies shouldn’t do. To Stella’s surprise, however, she doesn’t have to leave the hotel to find adventure. Soon after she spies another resident hiding a package in the conservatory, thieves come to claim it, and Stella must protect whatever’s inside. What follows is only the beginning of Judith Rossell’s Stella Montgomery Intrigue series. It’s a wild tale, filled with monsters, magic and trickery, and perfect for fans of Lemony Snicket’s “A Series of Unfortunate Events.”

“The Blackthorn Key” by Kevin Sands

In 1665 London, young Christopher Rowe works as the apprentice to Master Benedict Blackthorn, the apothecary who rescued him from life in an orphanage. Christopher, an eager student, absorbs everything his mentor teaches him about potions, medicines and weapons, and despite the odd explosion now and then, all is well. Until a dangerous cult begins murdering the city’s apothecaries, that is. As the strange attacks get closer and closer to their shop, Christopher bravely sets forth — solving puzzles, deciphering codes and using everything he has learned under the tutelage of Master Blackthorn — to find the key to the terrible secret with the power to destroy them all. Readers who delight in this action-adventure fantasy will find themselves reaching to unlock the succeeding mysteries Kevin Sands offers in the Blackthorn series.

“The Charmed Children of Rookskill Castle” by Janet Fox

With their father sent off to fight in the war, 12-year-old Kat Bateson and her two younger siblings have come to Rookskill Castle to escape The Blitz. Although the Scottish Highlands offer safety from the German bombs in London, the ancient, crumbling manor proves increasingly strange, as does its mistress, Lady Eleanor. The few parts of the castle not in disrepair twist and turn, revealing secret doors and walls that seem to have a mind of their own. It becomes clear that Eleanor’s claims of turning the castle into a school are false. Kat believes the woman may be harboring a Nazi spy, and if that weren’t enough, her classmates start to disappear one by one. Is Rookskill haunted by ghosts or something worse? This historical fantasy delivers an adventure reminiscent of C.S. Lewis’ “The Lion, the Witch, and the Wardrobe.” Young readers can return to Rookskill Castle in “The Artifact Hunters” if they’re brave enough, that is.

Shipped off to spend Christmas alone when her cruel aunt and uncle decide to go away for the holiday, 11-year-old Elizabeth Somers arrives at the Winterhouse Hotel delighted to discover its massive library. An avid reader, the bleak Christmas she expects to find at Winterhouse with Northbridge, the man whose own cruel family owns the hotel, is looking up. As she combs through the library’s many books, she finds one filled with riddles and a mystery connected to Northbridge’s family. In unraveling the hotel’s many secrets, Elizabeth realizes she, and she alone, has the power to break the curse on Winterhouse. In doing so, however, she risks losing the people, and the charming hotel, she has come to care for. This whimsical story, abundant with magical curiosities, invites young readers to enjoy their stay, at least for the duration of Ben Guterson’s Winterhouse trilogy.

Does your cell phone have 5G capabilities?