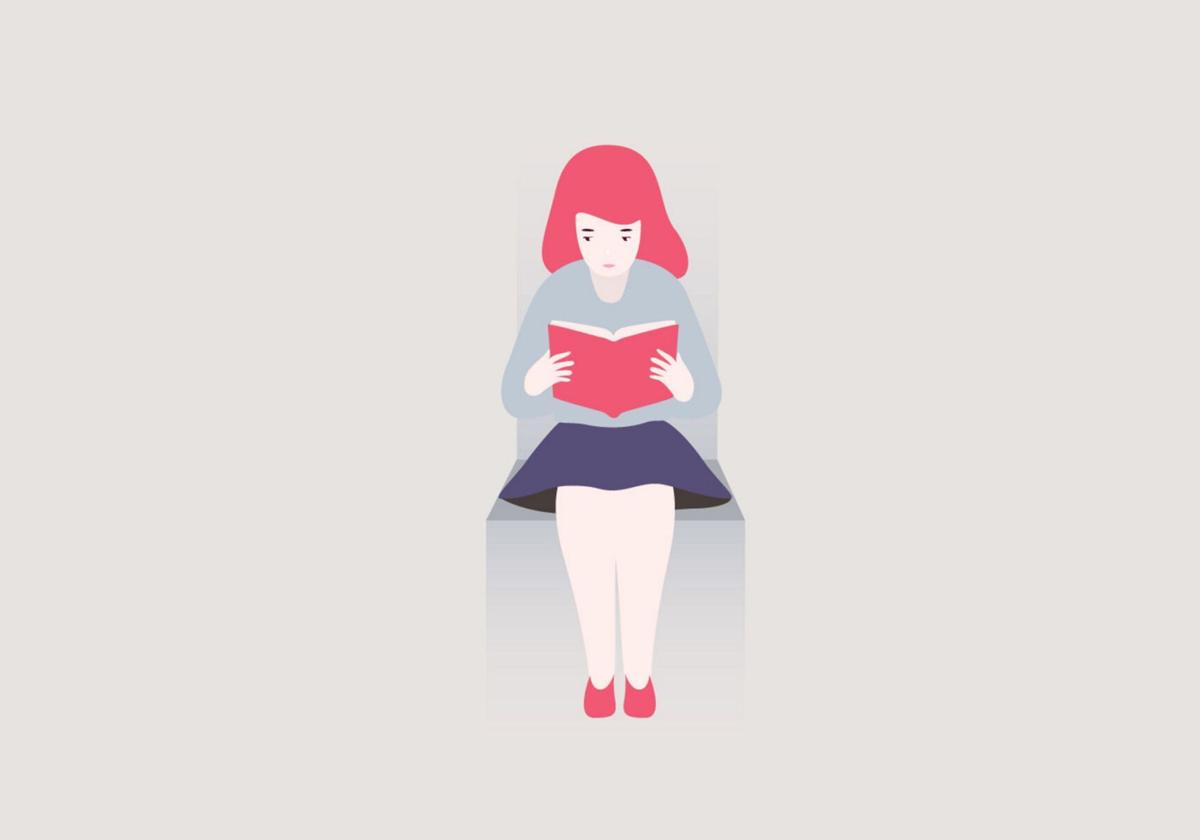 There is a thriving YA genre to enjoy, opening our eyes to the pains and glories of those confusing few years between childhood and adulthood. Vecteezy.com 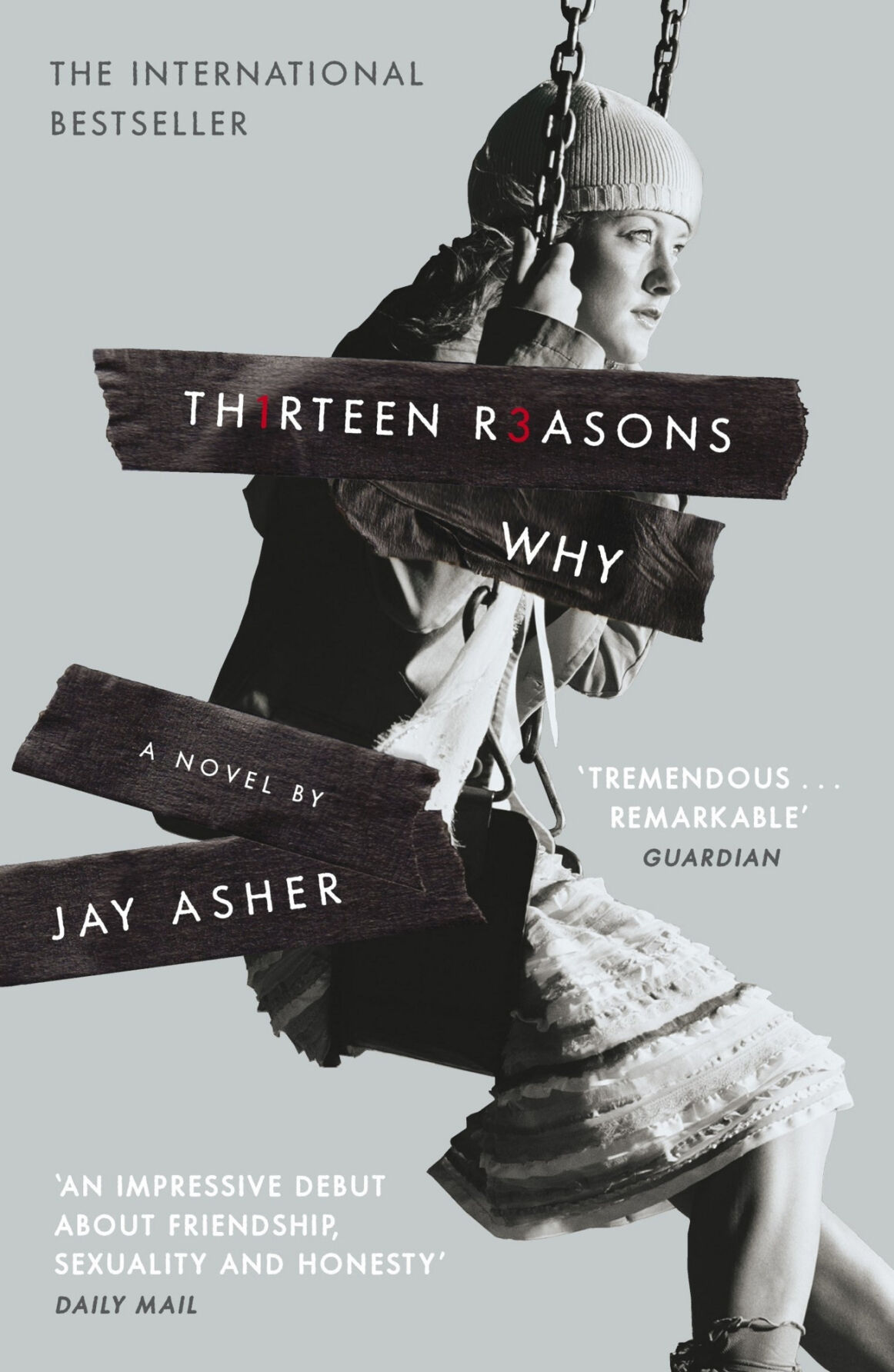 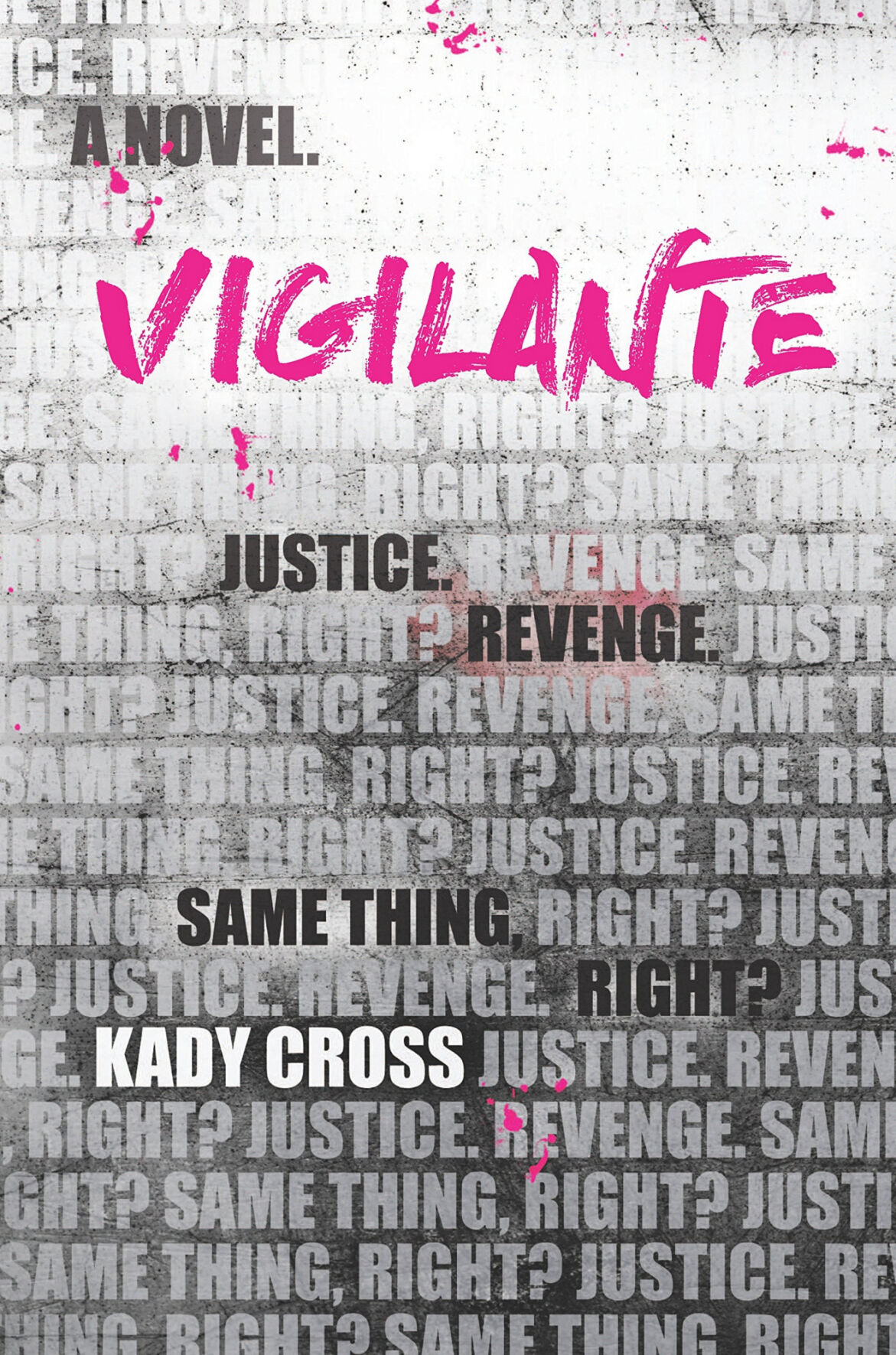 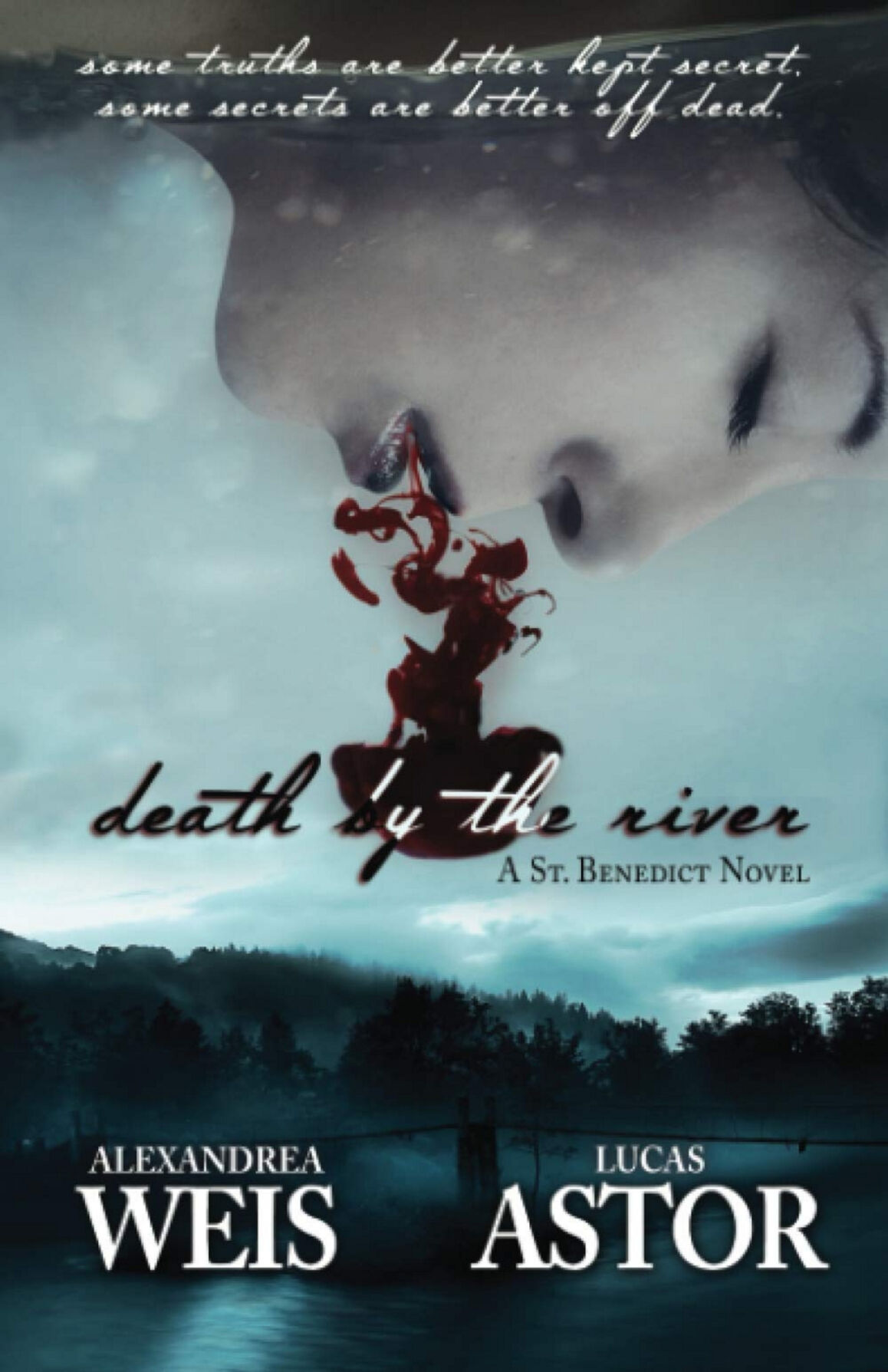 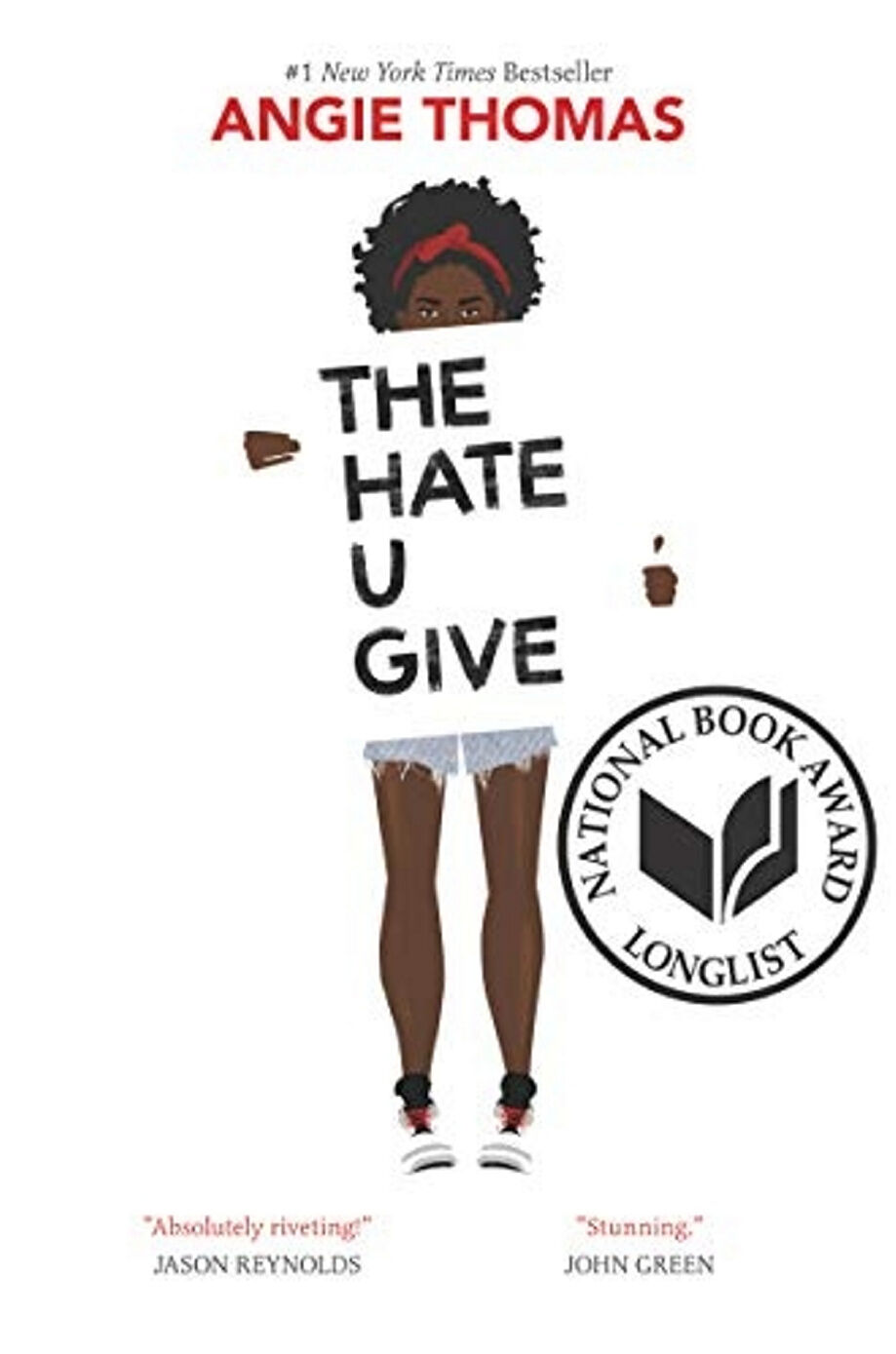 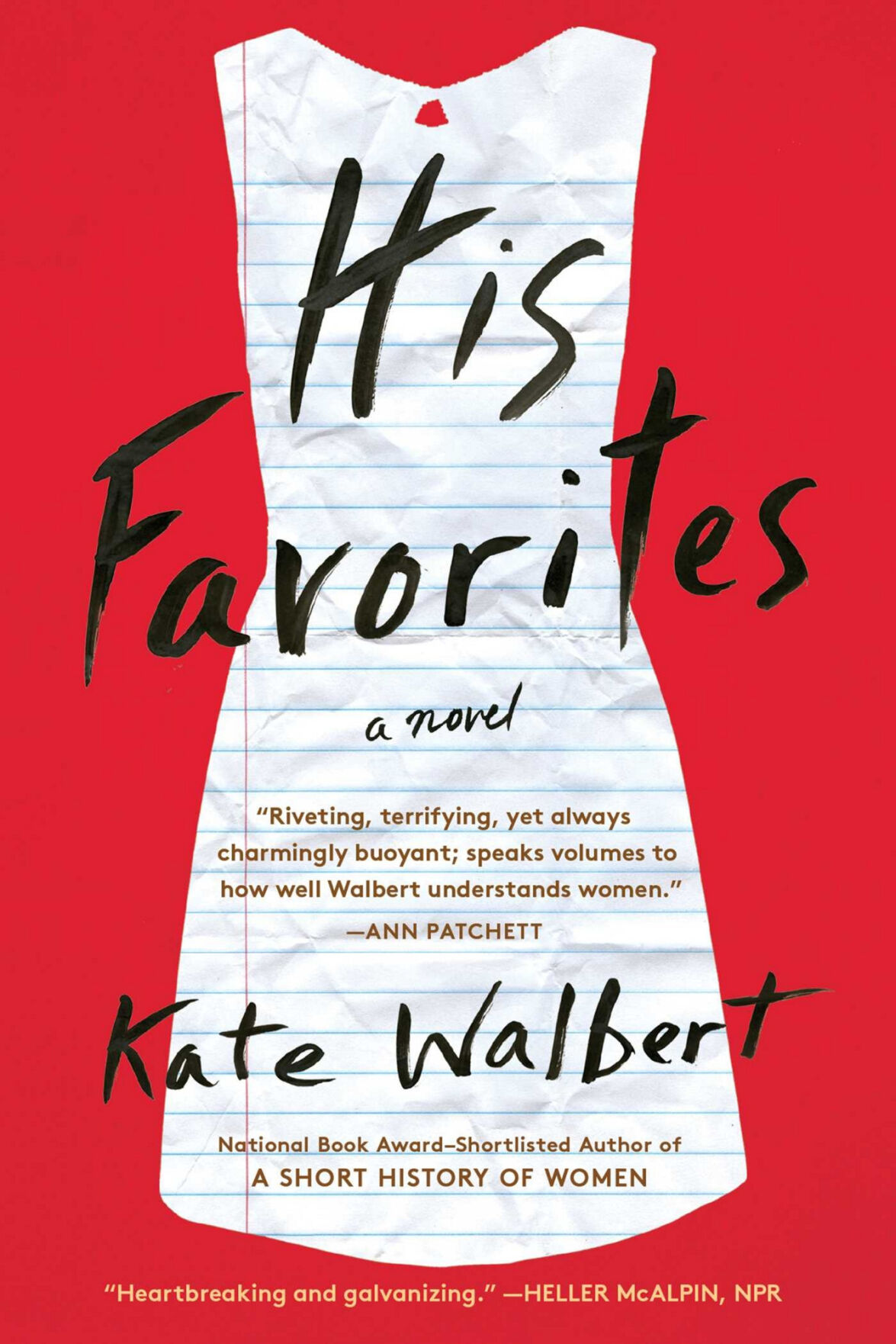 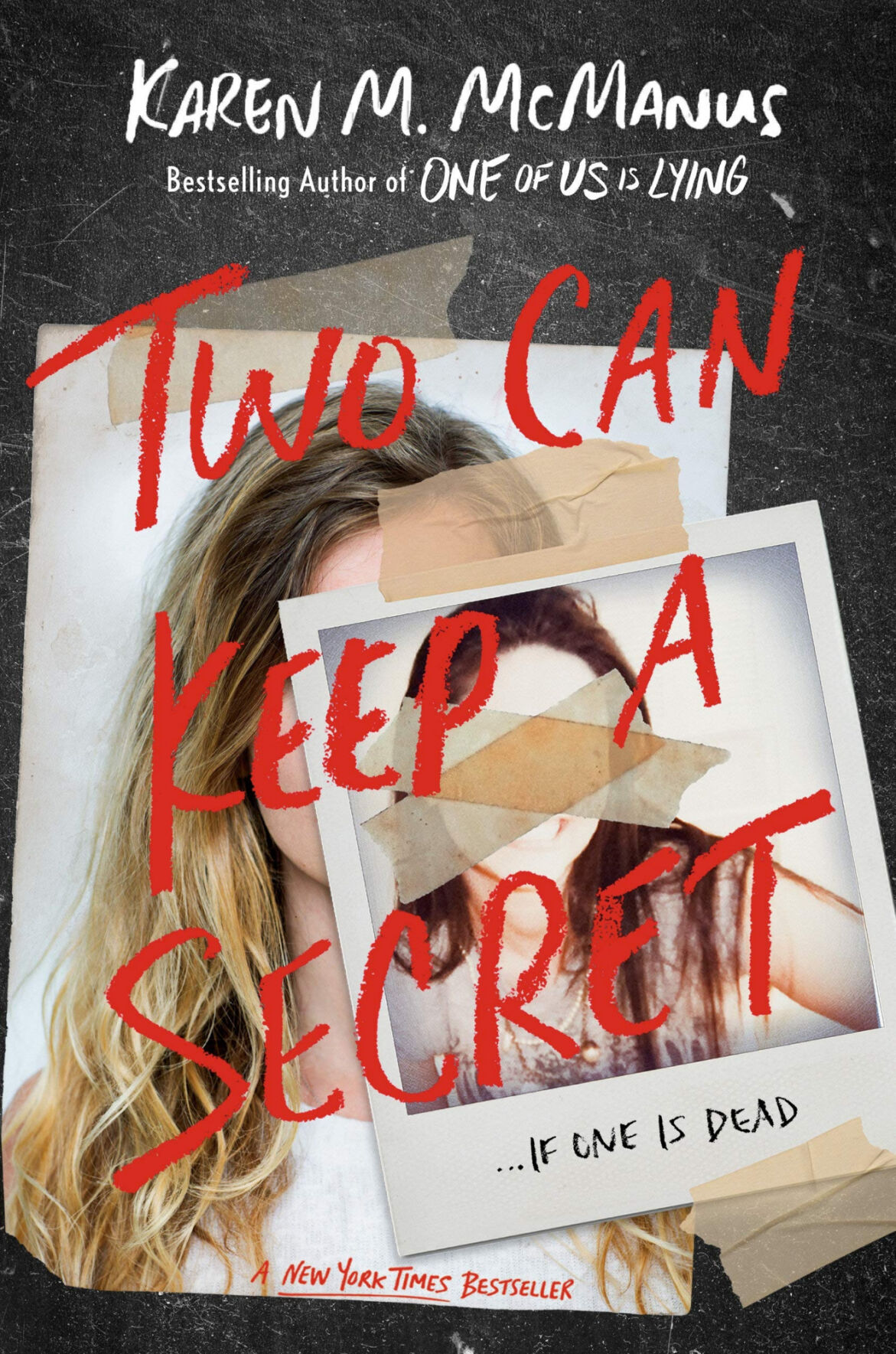 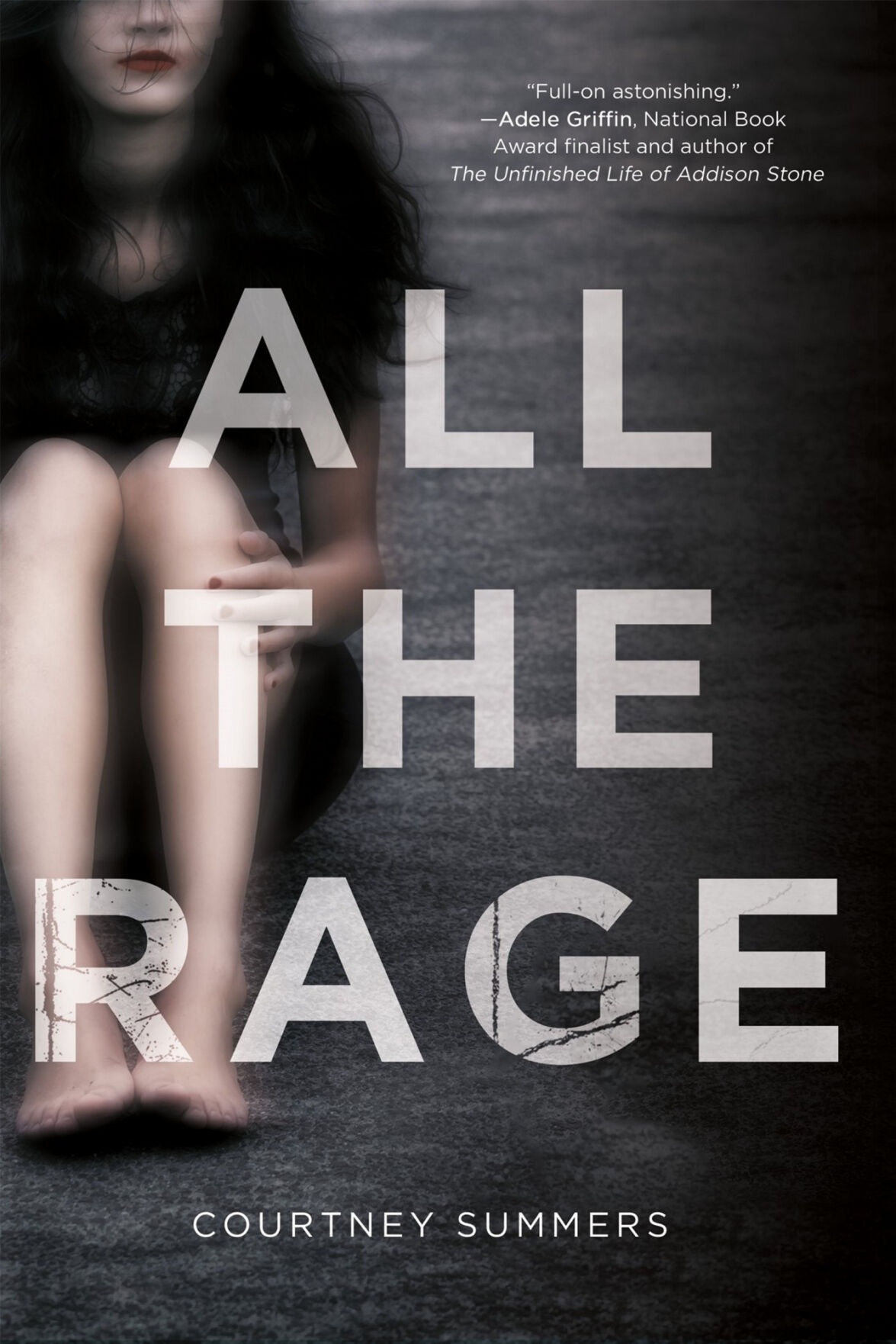 There is a thriving YA genre to enjoy, opening our eyes to the pains and glories of those confusing few years between childhood and adulthood. Vecteezy.com

“I’m just going through a phase right now. Everybody goes through phases and all, don’t they?”

So says Holden Caulfield in the classic “Catcher in the Rye” by J.D. Salinger. Holden may have just been going through a phase, but he became a cultural and literary icon when he paved the way for teenagers to tell their sides of the story in mainstream literature. The floodgates opened, and now we have a thriving YA genre to enjoy, opening our eyes to the pains and glories of those confusing few years between childhood and adulthood.

While young-adult-driven fiction certainly hasn’t been just a phase, we tend to see teenagers as mostly carefree, their troubles coming and going with a capriciousness that adults can look back on nostalgically. But what happens when a teen experiences something formative that doesn’t just fade as time goes by, something appalling, something that stays with them forever?

We’ve come a long way since “Catcher in the Rye,” and one thing that has evolved over time is the discussion of the real, difficult, and sometimes dire circumstances teenagers can be subjected to even when things seem idyllic and ideal. Mental health issues, suicide, bullying, abuse, violence and sexual assault are all very real traumas that far too many young adults experience; but speaking up and bringing these issues out in the open is an important step in their eradication.

People are increasingly deciding to do their part by writing their experiences down, or drawing inspiration from others’ stories, bravely highlighting a need that must be met. This list is full of books that focus on teens, and especially on teens who aren’t exactly living the perfect life. Some are darker than others, but all provide a unique perspective and lessons to be learned. Though these are no fairy tales, some actually have a bit of a happy ending and hope for a brighter future.

It’s not often that you read a book that deeply moves you, but this almost-instant bestseller caused a tremendous stir in the literary world for that very reason. Both mysterious and heartbreaking, “13 Reasons Why” is a story that gets right to the heart of what it means to be a teenager. The book doesn’t shy away from the harsh realities that protagonist Hannah faced while alive: from sexual assault to bullying to her own guilt at how she responded to certain events. The book became a Netflix series and incited a discussion of the disturbing prevalence of mental health issues in society, especially among teenagers.

This novel is the girl-power revenge tale of high school senior Hadley, who starts off her senior year without her best friend, Magda, by her side. Why? Because only a few short months earlier, Magda committed suicide following months of bullying for being gang-raped at a party by four popular boys from school. After all of the four boys are let off without any sentencing, Hadley can’t find it in herself to stand idly by and let them get away with it. Then she finds an old pink ski mask Magda bought for her, covers her face and seeks revenge on her own ... and so we have a teen taking matters into her own hands after being scorned by her high school and hometown.

“Death by the River” by Alexandrea Weis and Lucas Astor

The star quarterback of St. Benedict High — a golden boy in the eyes of his small Louisiana town — spends his weekends hanging out by a secluded river. Seems lovely, doesn’t it? Well, don’t judge a book by its cover (though this book’s cover actually does allude to the monstrousness within its pages). A dark thriller about a psychopath and the depraved acts he commits on young women, this hard-hitting book’s author implores you “to speak up and speak out against any form of sexual harassment, assault, or violence ... Get loud, get angry, and fight back.” It’s a horrifying tale of the unthinkable things that can happen, and happen far too often, right next door — and a master manipulator who must be stopped at any price, including that of someone’s life.

“The Hate U Give” by Angie Thomas

Everyone is talking about Thomas’s novels lately, and for good reason; her highly anticipated prequel to this novel, “Concrete Rose,” dropped recently. Here, though, let’s revisit “The Hate U Give.” Drawing heavily on recent political events and the Black Lives Matter movement, Thomas tells us the story of Starr Carter, a teen who witnesses a horrific tragedy. Torn between two worlds, Starr attends an elite prep school during the day, but goes home each evening to her more impoverished neighborhood. When she sees her unarmed friend, Khalil, shot and killed by a police officer, Starr finds herself caught in the middle of a national debate. Between the institutional racism that she faces on a daily basis, her own rage, and the demands of both her communities, Starr is forced to make a decision that will change her life forever. This is another one of those moving books, both topical and heart-wrenchingly honest. It was adapted as a movie starring Amandla Stenberg in 2018 as well.

“His Favorites” by Kate Walbert

This wrenching novel is short but not-so-sweet. Told from the point of view of an adult woman named Jo who is looking back on her teenage self and the trauma she experienced, it brings up the metoo movement and hidden illicit affairs. Jo’s best friend dies in a horrible accident, after which our narrator goes to boarding school. This is not a peaceful refresh, however, because she finds herself growing closer and closer to her 34-year-old English teacher, becoming his “favorite.” It’s a simultaneously appealing and disturbing bond, but absolutely wrong, and opens the door to a singularly complex story.

“Two Can Keep a Secret” by Karen McManus

This one is an edge-of-your-seat-suspense thriller that stars teenagers in an apparently serene small town as they navigate that quintessential coming-of-age experience: homecoming. A prior homecoming queen was murdered years ago, and that haunting event seems to be repeating itself as mysterious threats come to light. A New York Times bestseller, EW.com Best YA Book of the Year, Buzzfeed Best YA Book of the Year, and Popcrush Best Young Adult Book of the Year, author Karen McManus is an established name in the genre. It’s a winner which, once again, puts teens in a situation that was supposed to be safe and happy but becomes twisted and terrifying.

“All the Rage” by Courtney Summers

Romy Grey undergoes something no one should ever live through — that abominable crime rape. Afterward comes more horrific experiences, however, when her whole town refuses to believe her story and subjects her to bullying, mockery and their long-held prejudices. Things get even worse when others start to fall victim and Romy knows she could help if only she could be heard. She begins to fight to speak up regardless of the crippling opposition, and her story is extremely provocative. Deemed a must-read by many reviewers, “All the Rage” prompts a necessary discussion about one of the most difficult topics to talk about, even when most would prefer to turn a blind eye and pretend that nothing is haunting the lives of “innocent” teens.