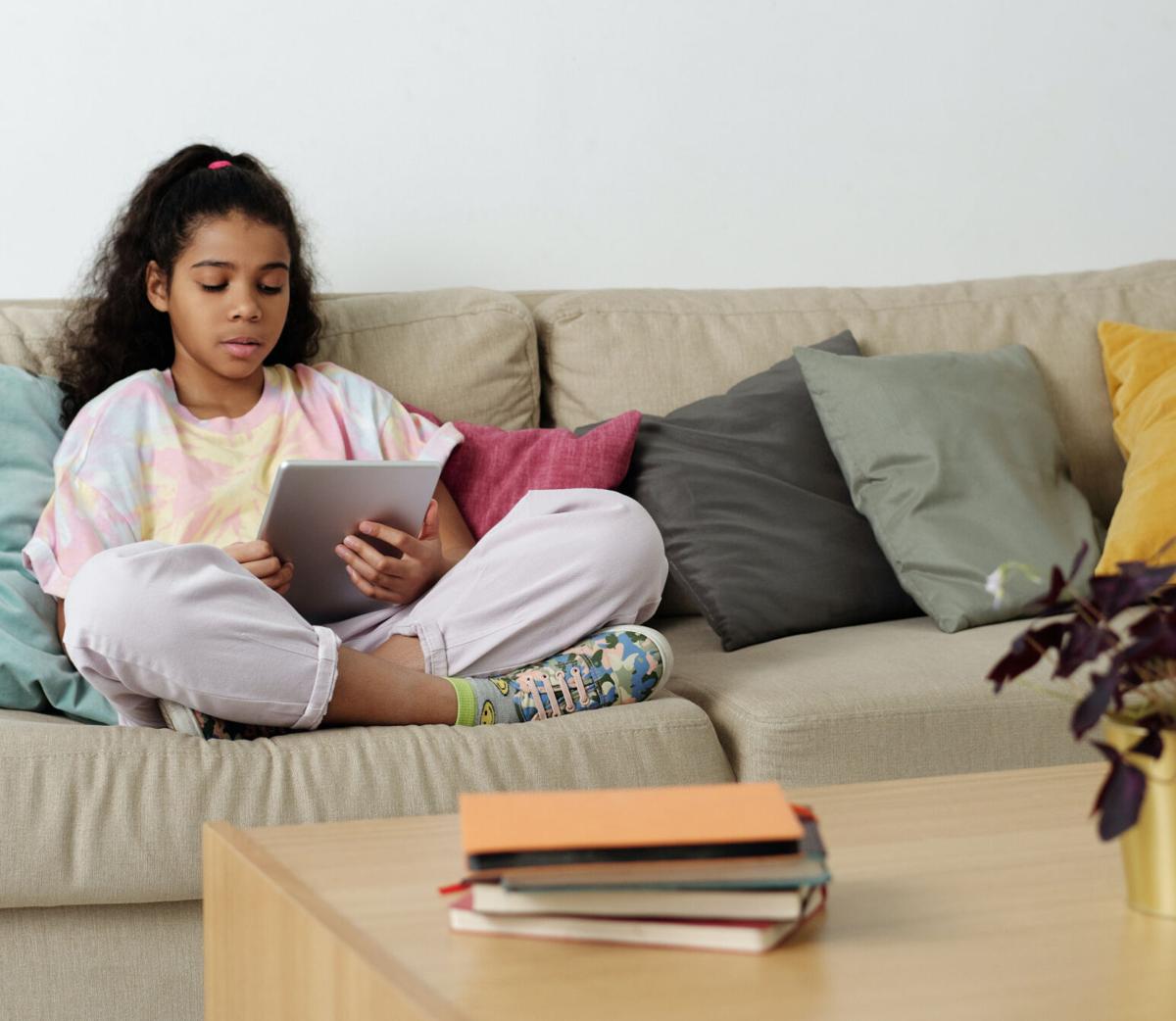 The six middle-grade books we have selected here remind young readers that they’re not alone in their struggles and reassure them they can make it through. Pexels 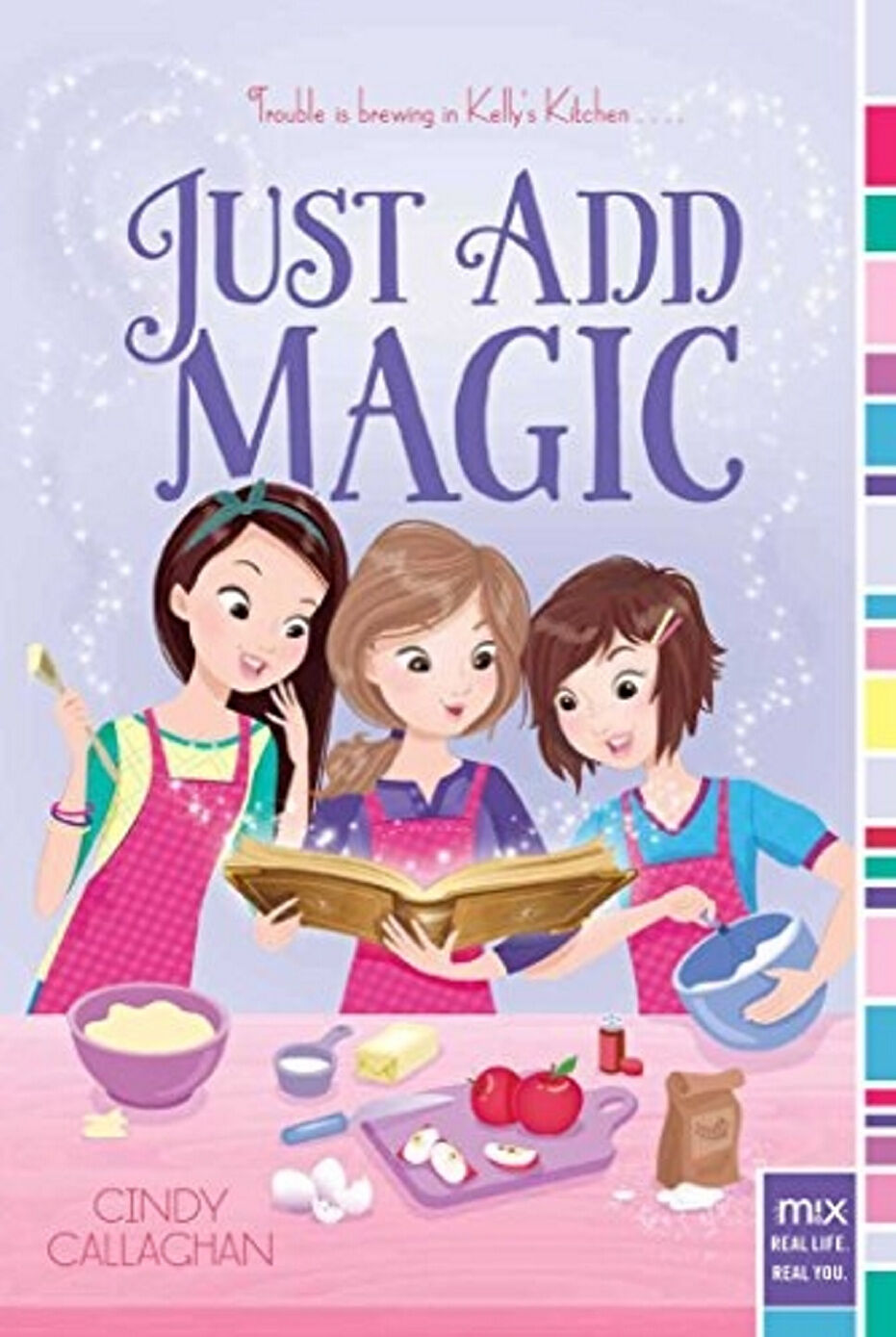 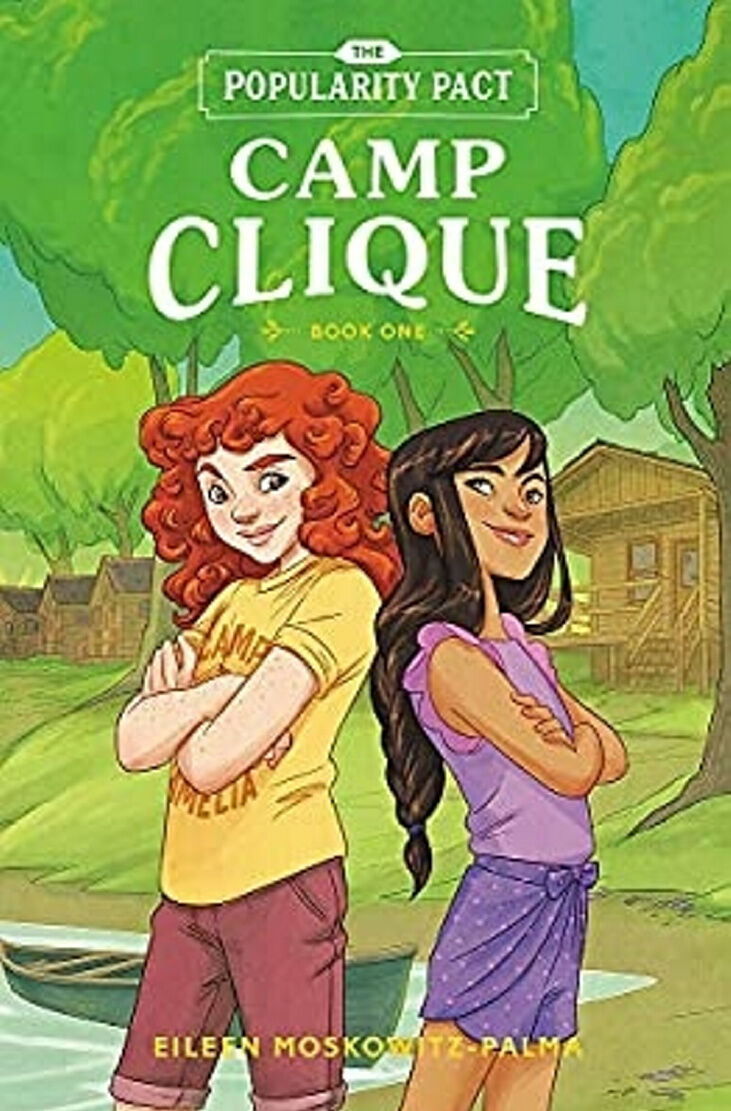 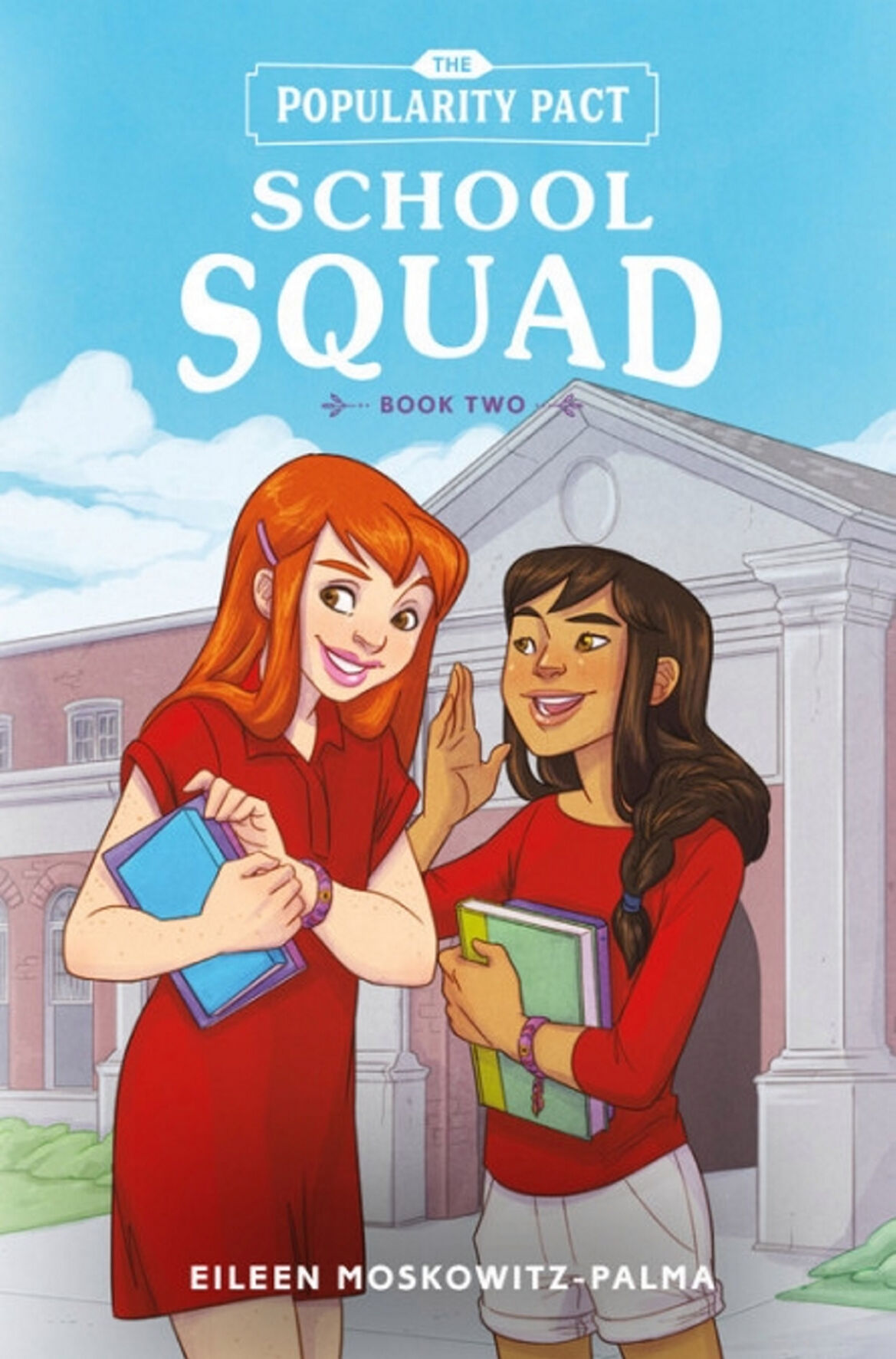 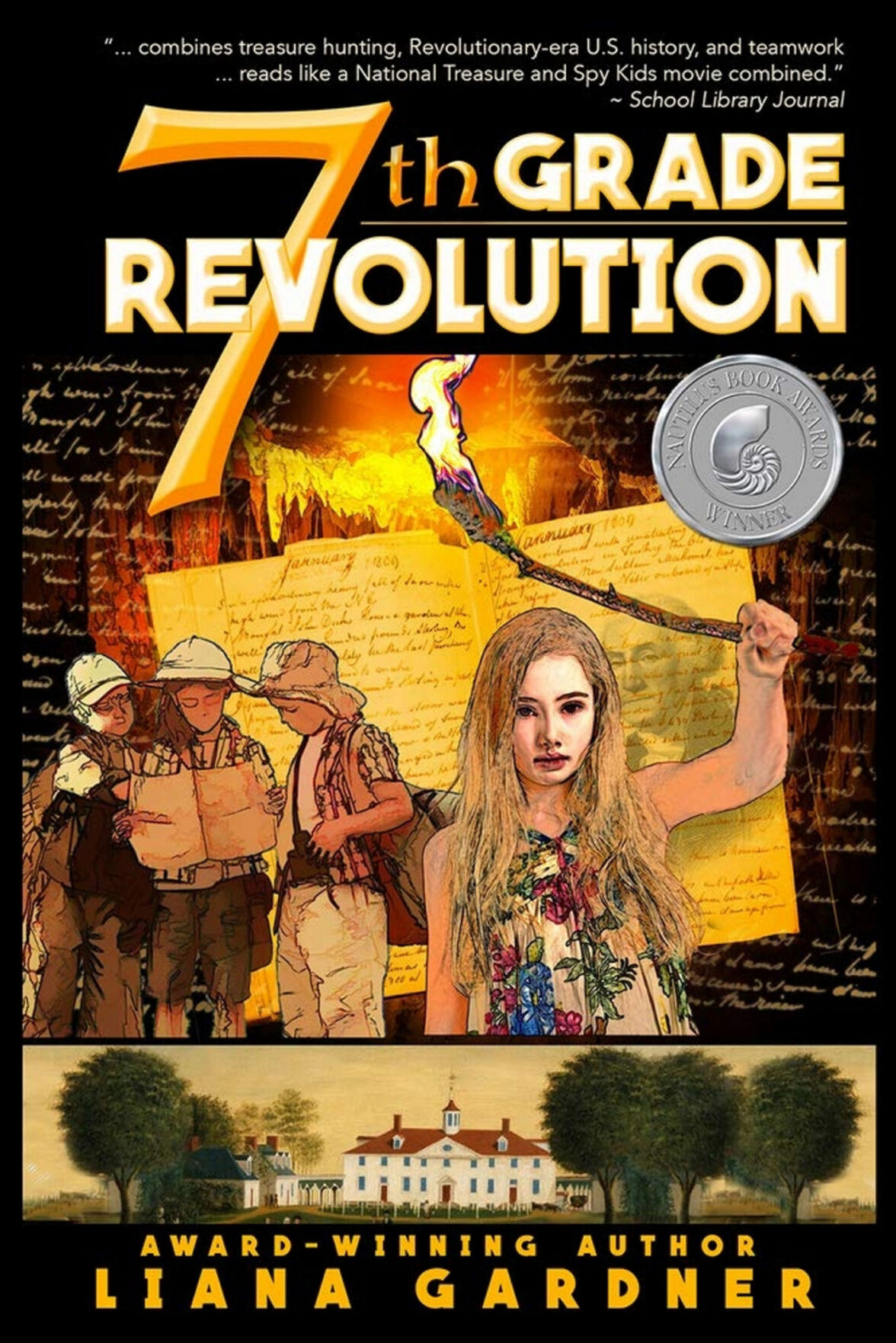 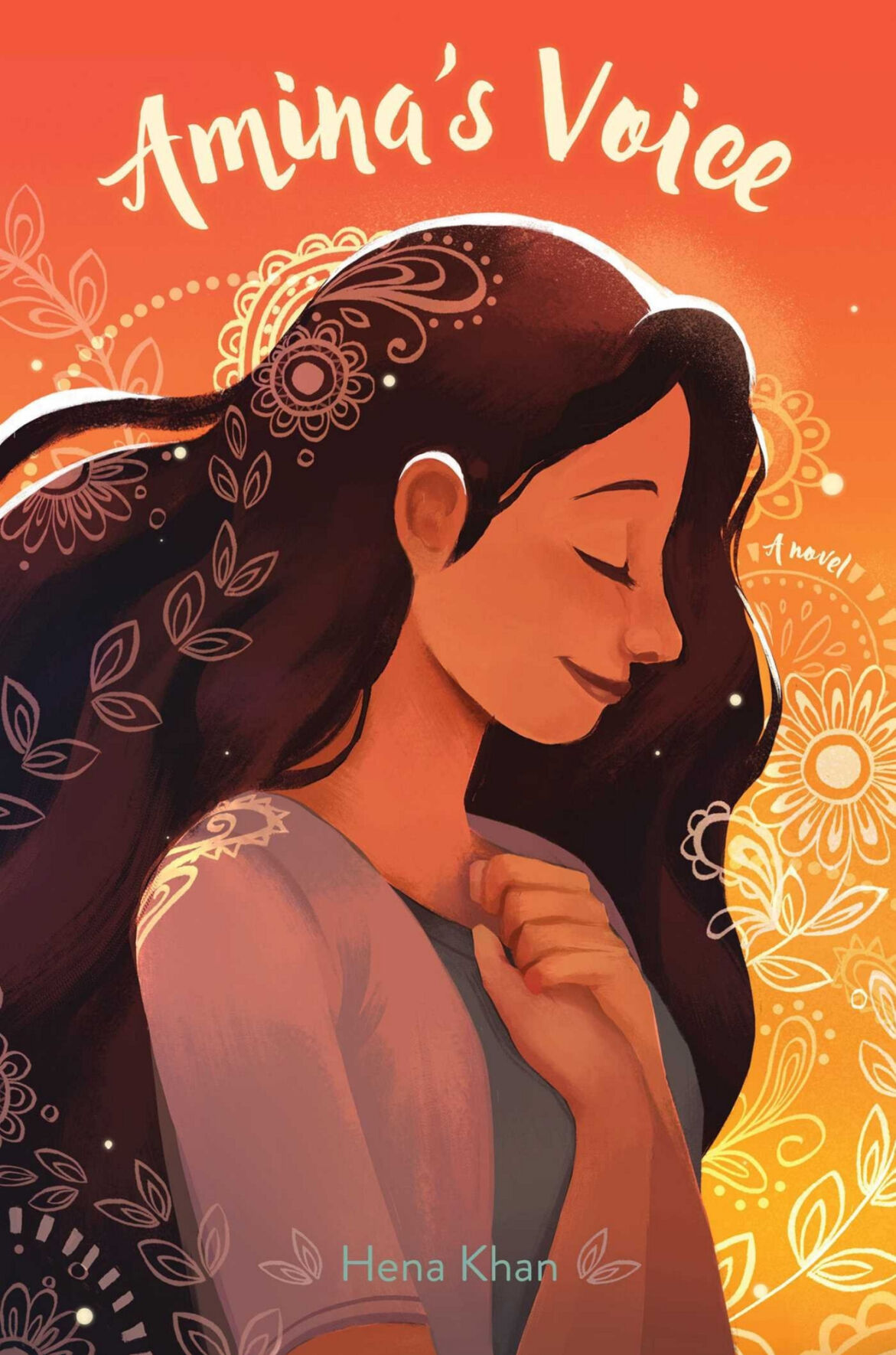 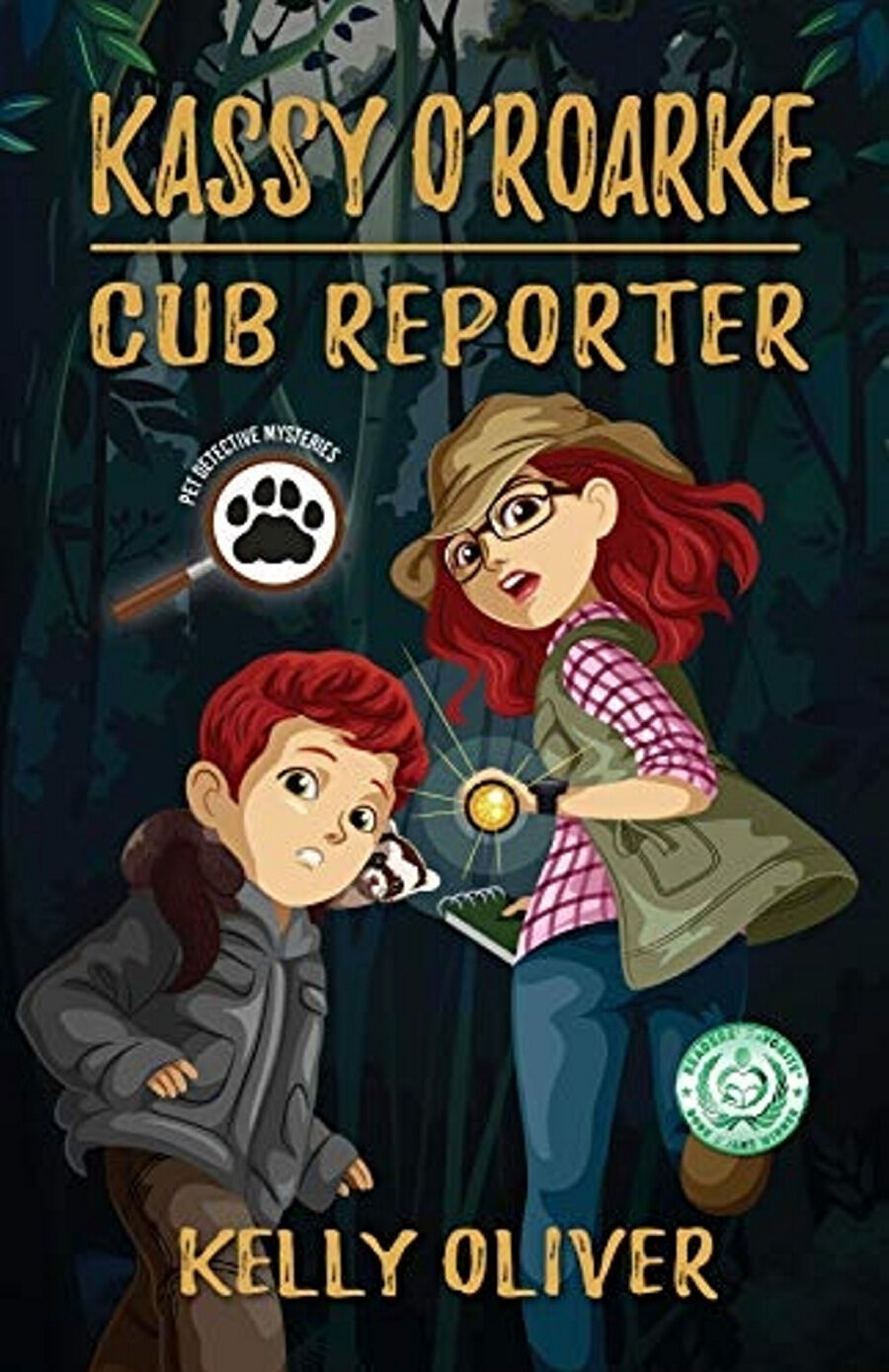 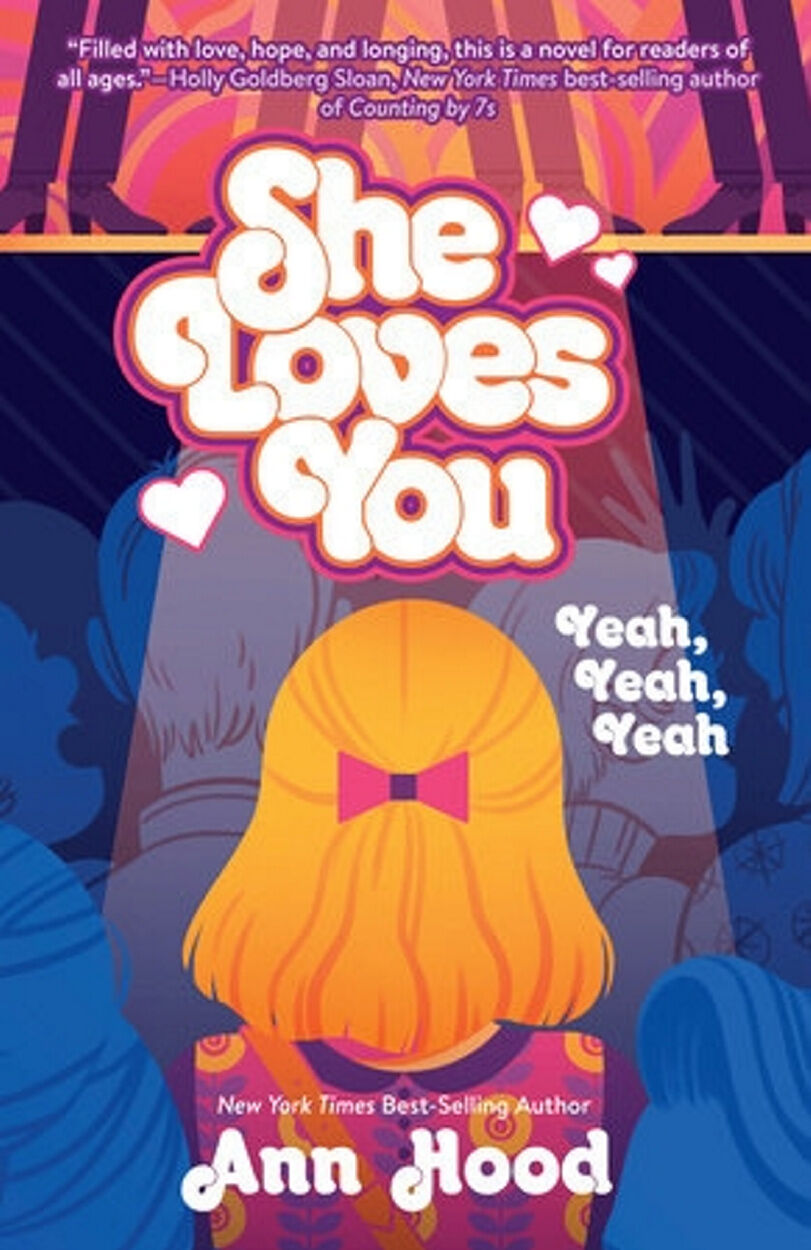 The six middle-grade books we have selected here remind young readers that they’re not alone in their struggles and reassure them they can make it through. Pexels

Say the words “middle school,” and people everywhere will get a chill down their spine. Those two words conjure visions of pop quizzes, body spray and rubbery cafeteria food. Middle schoolers of today could really use a guide! These years can be difficult, confusing and sometimes painfully awkward.

The six middle-grade books we have selected here remind young readers that they’re not alone in their struggles and reassure them they can make it through.

I, like many of my middle school counterparts, had no idea how to talk to boys my age. At a time when crushes and dating meant everything, rejection felt like the end of the world! In Cindy Callaghan’s “Just Add Magic,” Kelly Quinn is going through the same predicament.

A shy girl who loves to bake, Kelly doesn’t know the first thing about flirting. So when Kelly and her friends Hannah and Darbie find an old cookbook in the attic, their only intention is to bond over some cookies and commiserate about the boys in their grade. That is, until they realize the book just might be a magic spellbook, full of recipes with titles like “Hexberry Tart” and “Love Bug Juice.” Soon, their secret cooking club is whipping up dish after dish. But are the girls just having some flirty fun, or are they meddling with a power that shouldn’t be messed with?

I experienced my fair share of friend drama back in middle school, and I’m guessing you did too. It’s a time fraught with complicated social hierarchy, and one false move can bring your popularity or reputation crashing down. That’s the same dilemma Maisy and Bea are facing in “School Squad” by Eileen Moskowitz-Palma.

The sequel to “Camp Clique” in The Popularity Pact series, “School Squad” follows Maisy as she upholds her promise to Bea that they made back at summer camp — that she’ll introduce Bea to the most popular girls in school. Bea’s willing to do whatever it takes if it means she’ll be accepted into the inner circle, but Maisy’s having doubts. Surely there’s more to middle school than groveling to the mean girls? As Bea and Maisy navigate popularity and their personal lives, the lessons they learn — and the friendship they forge — will warm your heart.

In middle school, the principal, teachers and even substitutes rule the roost. The discipline and workload can be hard to deal with, and I remember wishing that we, the students, could run the school ourselves. For the kids of Washington Academy Middle School, that’s no wish — that’s reality.

In Liana Gardner and Luke Spooner’s award-winning book “7th Grade Revolution,” the teachers have just announced that they’re letting the students take charge of the lessons. But almost immediately, the class finds out that the school is being evacuated, and the FBI is standing guard outside. It turns out that an artifact of national importance is buried somewhere within the school, and that the Feds are about to swarm the premises, in order to take the prize themselves. If the seventh-grade class of Washington Academy wants to outsmart the FBI, they’ll need to put their heads together and use everyone’s individual skills to save the day. This smash-hit novel combines history, action and adventure in a story described as “National Treasure meets Spy Kids.”

From my experience in middle school theater, I can tell you that stage fright is no joke. You step out onto the stage with the spotlight in your face and hundreds of people in the seats, and it’s easy to choke on your words. In “Amina’s Voice” by Hena Khan, Amina is only too familiar with the concept. She’s terrified of singing in front of others, even though music is her comfort during the confusing turmoil of middle school. Amina feels like she’s caught between worlds — as a singer who can’t stand to perform, as a girl struggling with her popularity, and as a Pakistani-American.

Amina’s world is shaken when the local mosque is vandalized in a hate crime. As she struggles to come to terms with the events, she’ll need her family, her friends and the music she finds so much comfort in. Amina’s Voice is a story of bravery that will make you want to give Amina the standing ovation she deserves.

Like most middle schoolers, I was not shy about my desire for a pet. I had my sights set on a dog, cat or even a rabbit. But in “Kassy O’Roarke, Cub Reporter” by Kelly Oliver, Kassy has more exotic animals at her disposal. Her mother runs the local petting zoo, which features a monkey, a camel and even a new cougar cub!

But Kassy’s life isn’t all as fun as petting animals. She’s still dealing with the news of her parents’ divorce and is struggling to fit in at school. Things only get more complicated when Apollo, the new cougar cub, goes missing! Kassy will have to use every tool at her disposal if she wants to find this lost cub. Luckily for Apollo, Kassy’s always dreamed of being an investigative journalist. With the help of her school newspaper, her little brother Percy, and their pet ferret Oliver, Kassy might just be able to crack this case.

I saw my first-ever concert when I was in middle school, and I’ll never forget the experience. The dancing, the fog machines and the flashing lights will make you feel like you’re up there on the stage yourself. In “She Loves You (Yeah, Yeah, Yeah)” by Ann Hood, this is just the experience Trudy is looking for in the summer of 1966.

Trudy Mixer is in LOVE with Paul McCartney, and she’ll do anything to get to the Beatles’ Boston concert that summer — especially if it will take her away from her life in Rhode Island, where things are less than groovy. Trudy’s struggling to find her place in middle school, where everyone calls her by her hated first name, “Gertrude.” This book is a blast from the past and helps readers understand that generations of kids before them (even their parents!!!) have all wanted to let loose. The struggles of middle school are universal, from the days of Beatlemania right up to today.

Do you support Rep. Elise M. Stefanik taking over the position of House Republican Conference chair after Rep. Elizabeth L. “Liz” Cheney was voted out?