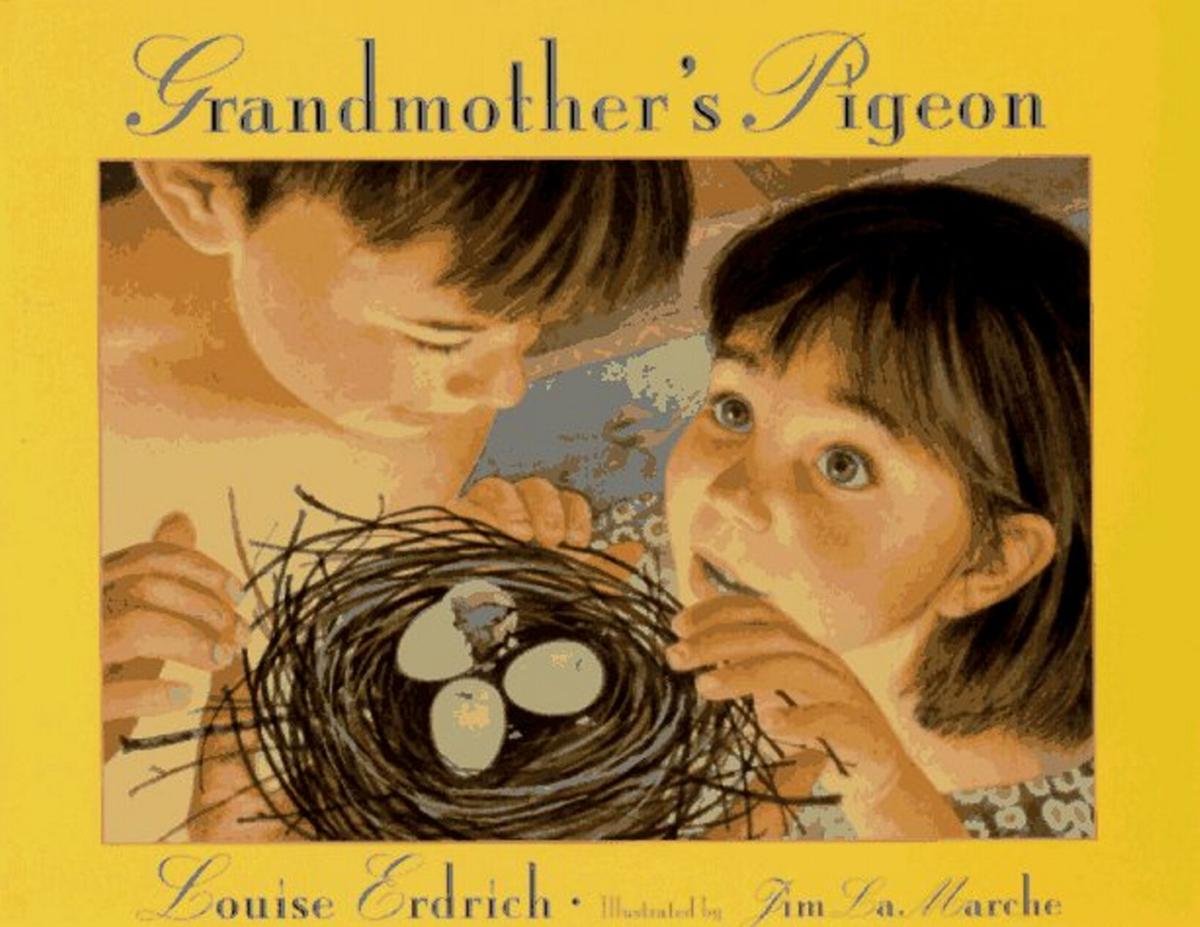 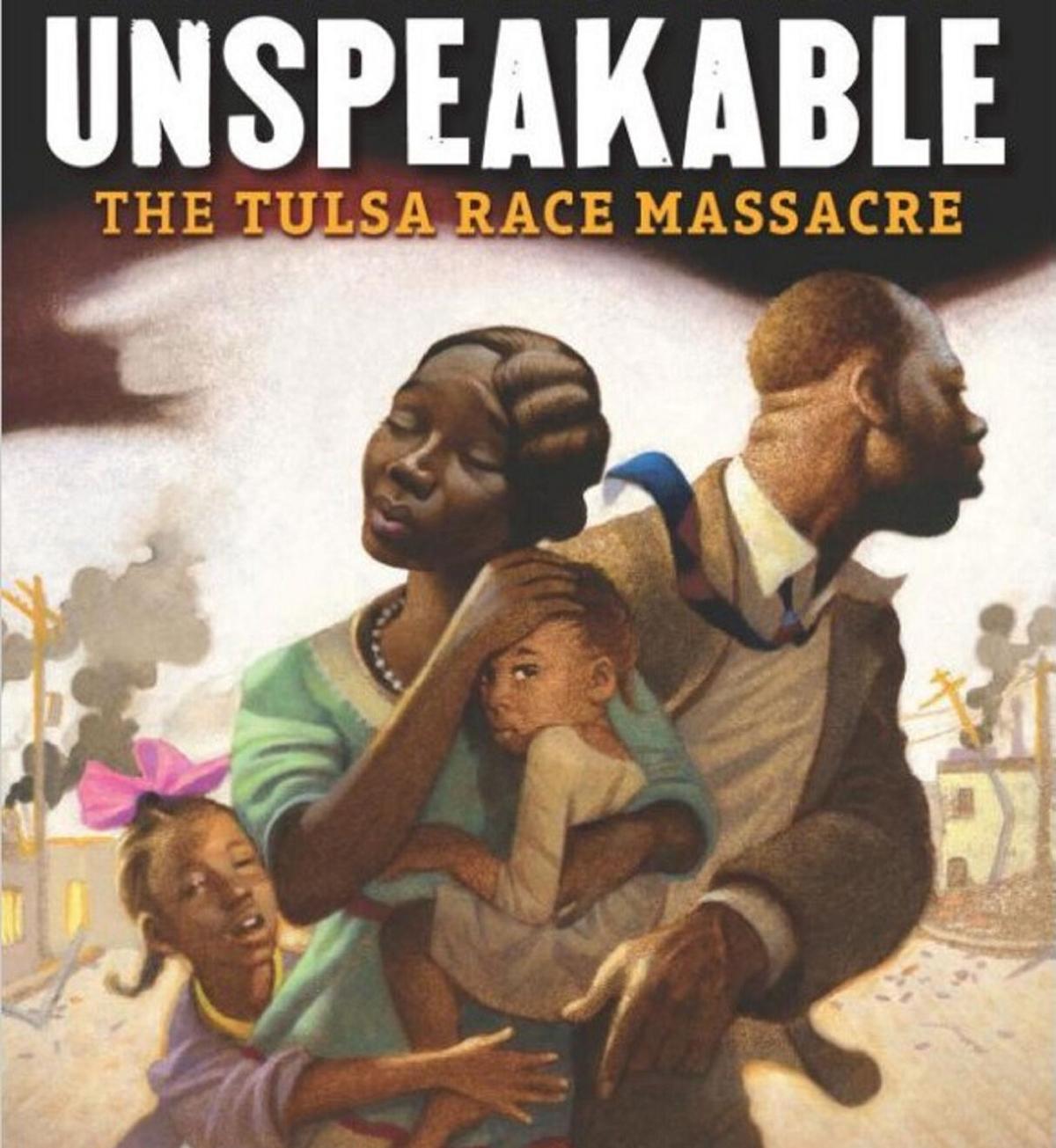 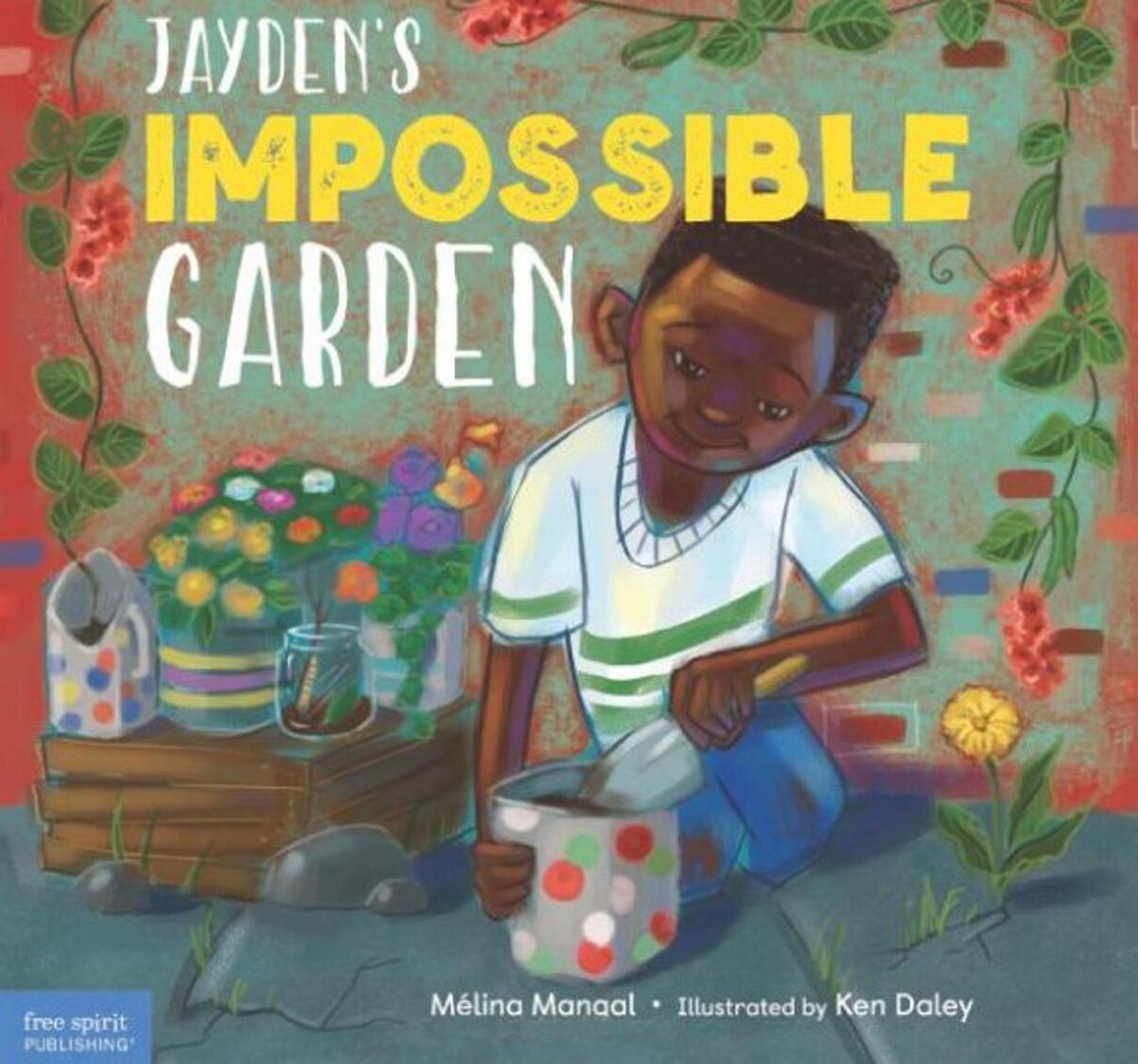 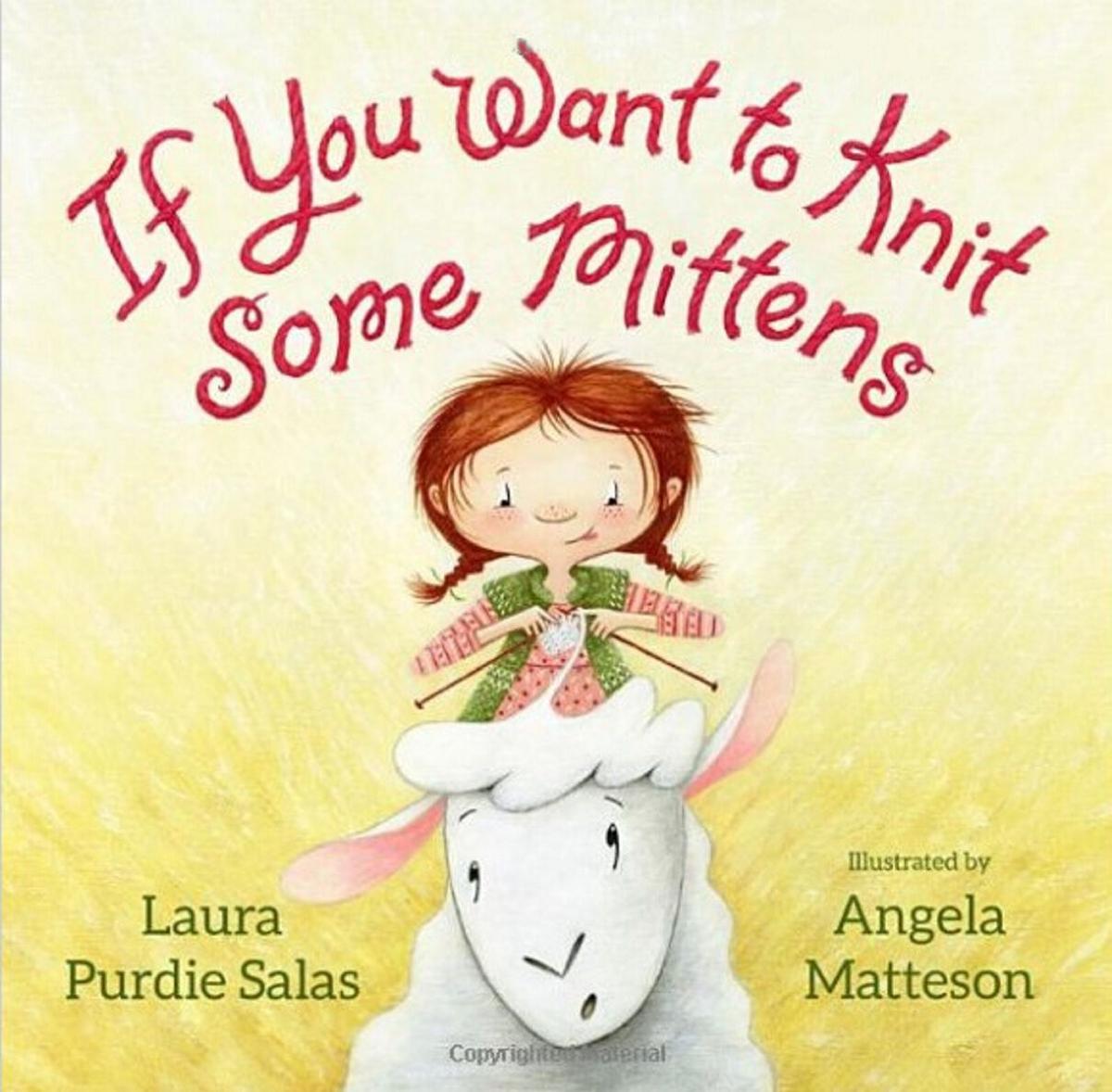 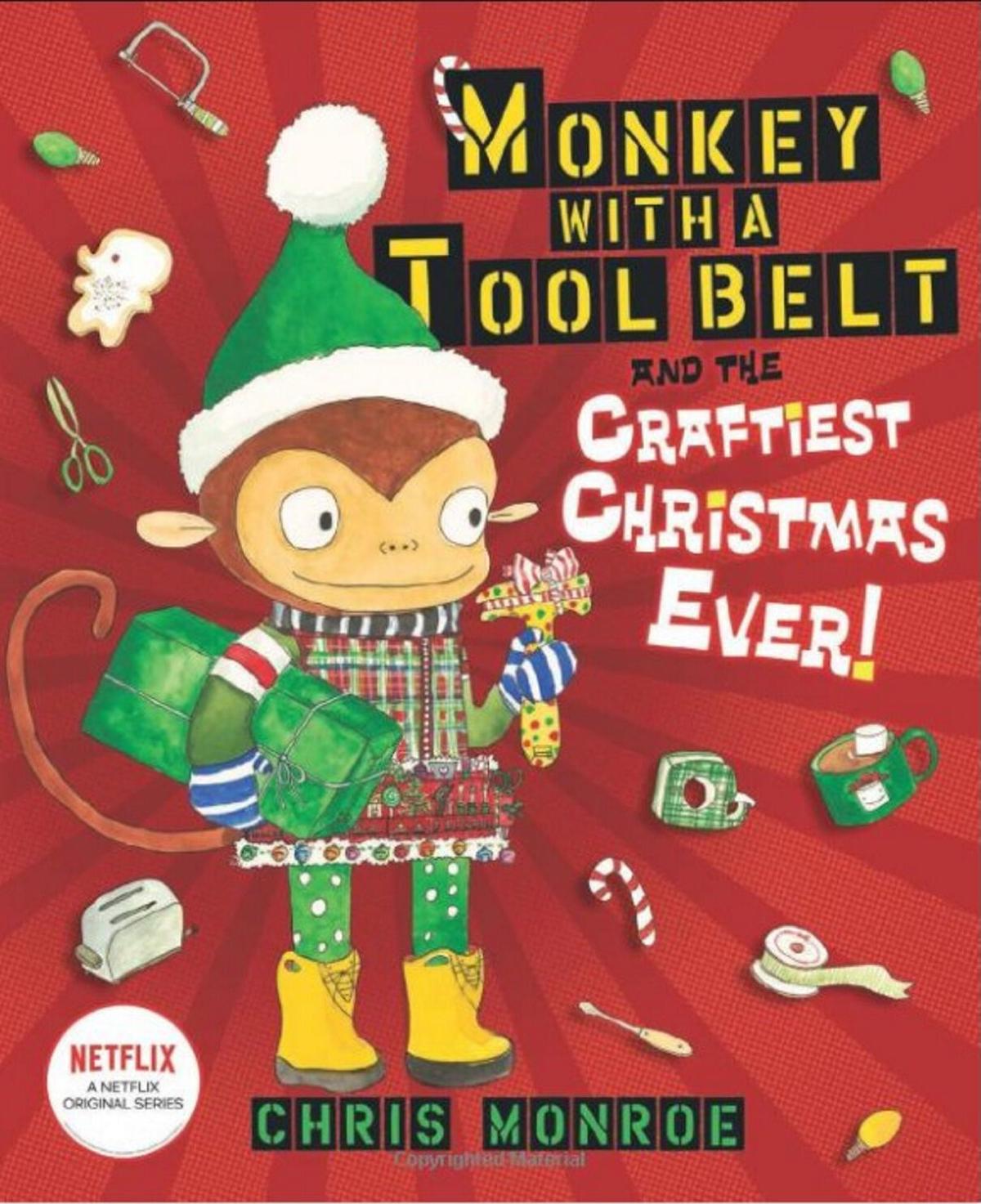 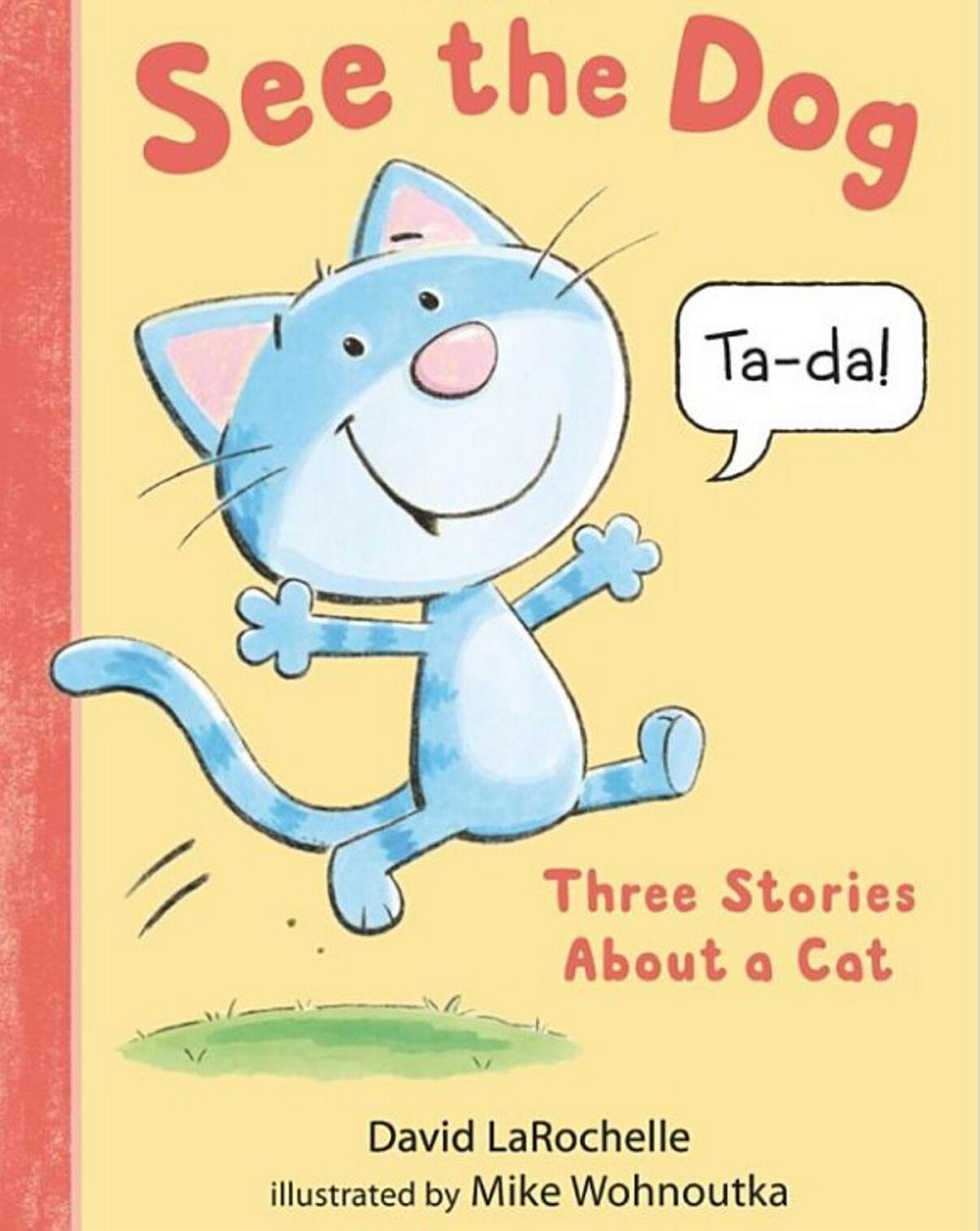 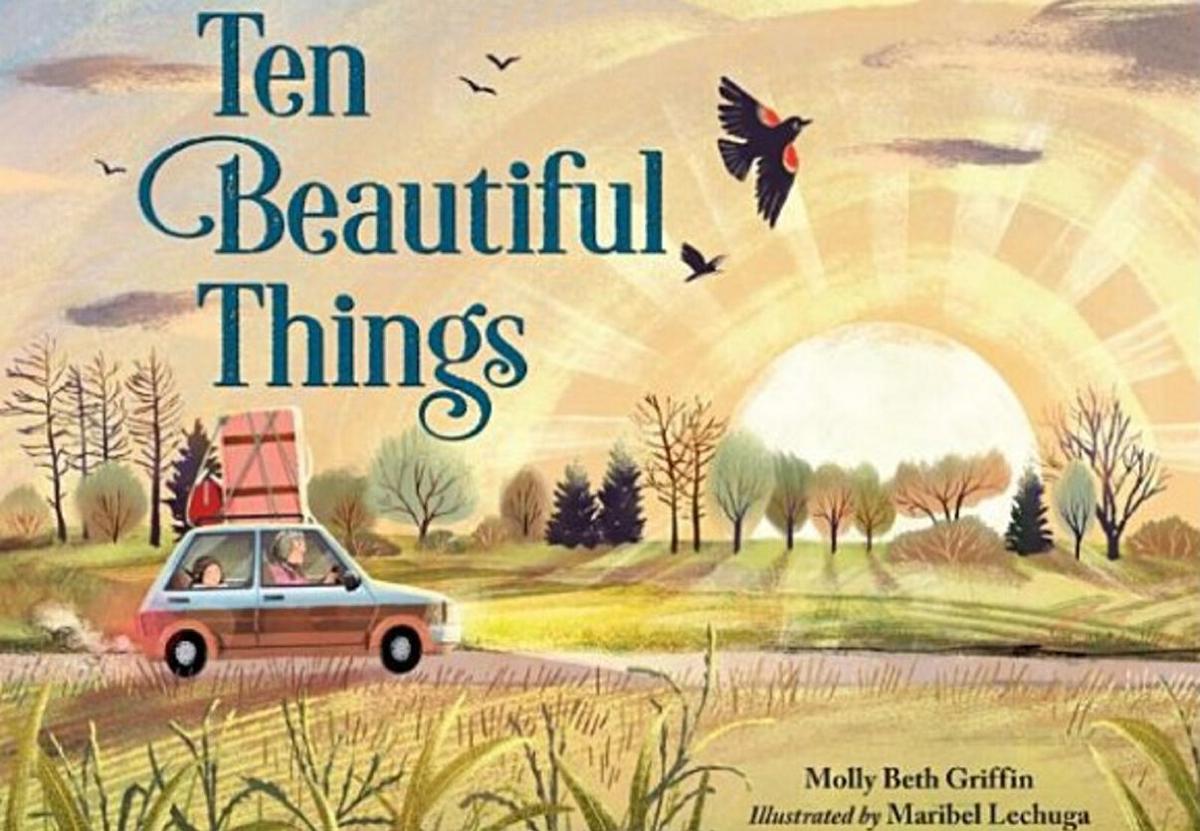 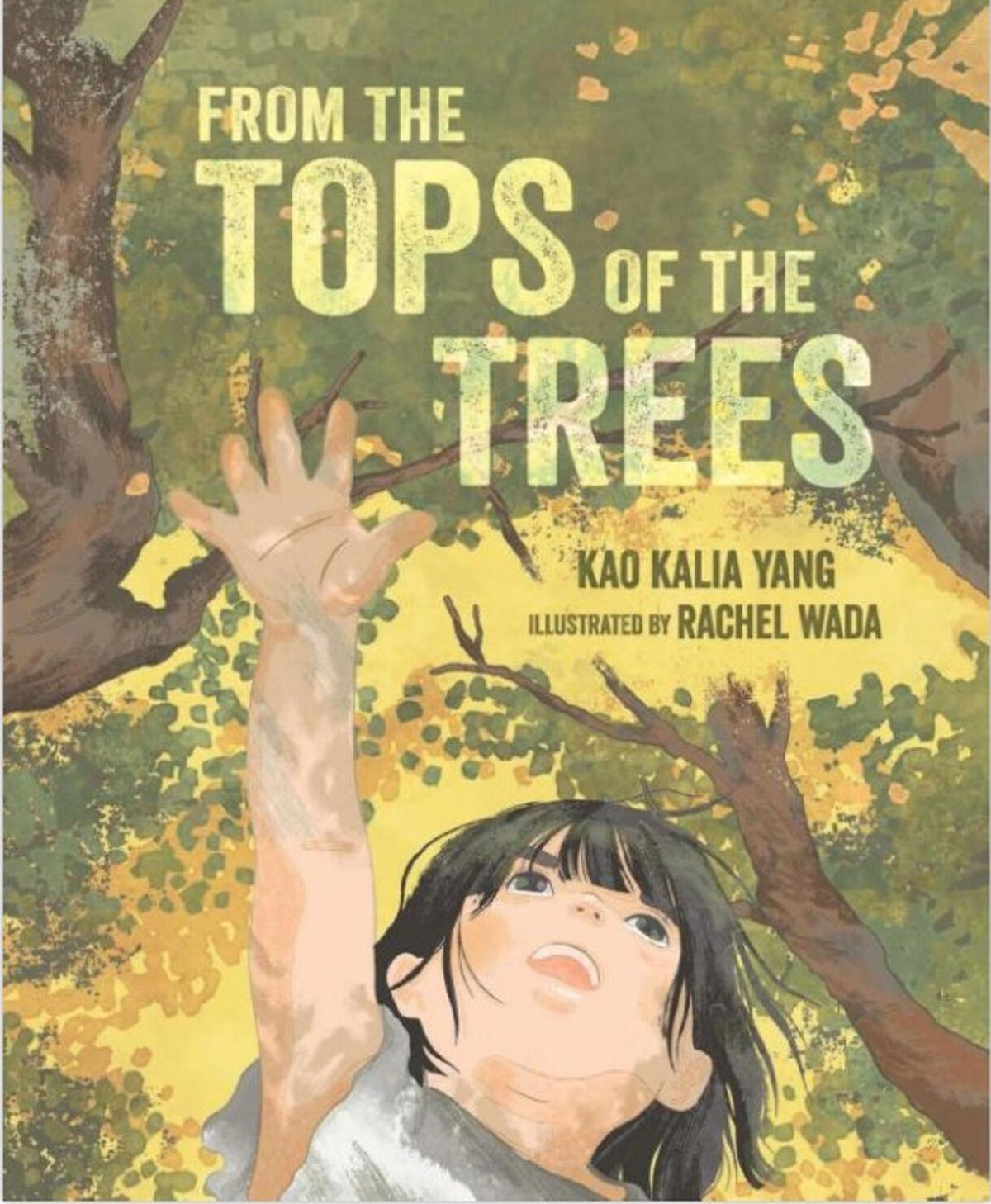 History, stories, laughter and a few tears in these spectacular picture books.

Grandmother, a “far more mysterious woman” than her family realized, sails away to Greenland on the back of a porpoise. A year later, in Grandmother’s cluttered room strange pigeon eggs begin to hatch. Out pop three fledgling passenger pigeons — a species that has long been extinct. Should the family turn them over to science? Or set them free? Erdrich’s captivating story is about the mystery and resilience of nature — and humans’ responsibility to help. LaMarche’s realistic illustrations keep the story grounded.

‘If You Want to Knit Some Mittens’ by Laura Purdie Salas, illustrated by Angela Matteson. (Boyds Mill Press, ages 4-8, $17.99.)

If you want to knit some mittens, writes Salas in her amusing new picture book, you have to start with a sheep. That’s step one. The fact that “knit your mittens” is step 18 gives you an idea of how thorough (and funny) this step-by-step book is. Matteson’s acrylic, gouache and colored pencil illustrations include clever details with occasional hints of Grandma Moses.

“There’s no nature here in the middle of the city,” Jayden’s mother tells him, but a friendship with a neighbor teaches him otherwise. Together, the two plant a garden inside milk jugs and coffee cans. The blooms attract hummingbirds and other creatures, delighting the children of the neighborhood. Mangal’s story is simple and sweet, with instructions on how to make one’s own urban garden. Daley’s cheerful paintings highlight color and natural beauty in a gritty landscape.

The sequel to the Geisel Award-winning “See the Cat” has the cat filling in for the under-the-weather dog, gamely trying its best to dig a hole, swim and herd sheep, all most unnatural actions for a cat. “Help! Help! Save me! I am drowning!” it finally screams, paws over its eyes. The dog comes prancing back to take over, but the cat (of course) gets the last laugh. LaRochelle’s few but hilarious words and Wohnoutka’s cheery illustrations are a winning combination.

The very handy Chico Bon Bon is all about recycling as he happens upon a pile of junk while sledding with his buddy Clark. He hauls it all home and turns it into fabulous Christmas presents for his friends. There’s not much drama to the story, but the charm in Duluth artist Monroe’s book lies in her kooky, highly detailed illustrations and the sometimes-rhyming musical cadence of the objects on Chico’s miraculous tool belt. Such a fun book to read aloud.

“Once upon a time,” Weatherford’s book begins, as she tells the story of the rise and brutal demolition of what was once the country’s wealthiest Black neighborhood. That phrase is repeated throughout the book, a drumbeat that reminds the reader that the glorious things in the story — the libraries and hotels, the restaurants and the furriers, all Black-owned — are all in the past. Cooper’s oil-and-erasure paintings are appropriately somber. With context and photos at the back. This fine history book was longlisted for a 2021 National Book Award.

Once again, St. Paul writer Kao Kalia Yang finds a story of beauty from her childhood in the Ban Vinai Refugee Camp in Thailand. Little Kalia is aware of the harshness around them — she and her sisters are hungry; they hear their aunties talk of war, and they have overheard how the Hmong people are not wanted either in Thailand or back in Laos. But her father knows to take the long view. He tells her to climb on his back, and up, up they go into the highest branches of a tree. “Look,” he tells her. “The world is bigger than this place.” An inspiring story of love and hope.

Lily’s grandmother has come to take her to her new home — Gram’s farmhouse in the middle of Iowa. Along the way, Gram suggests that Lily keep an eye out for 10 beautiful things to make the journey easier. A blackbird, a sunrise, a creek — the first nine are easy, but what is number 10? Griffin’s prose is a marvel, as economical and vivid as poetry. Lechuga’s Photoshop and watercolor illustrations capture the day from sunup to evening thunderstorm.