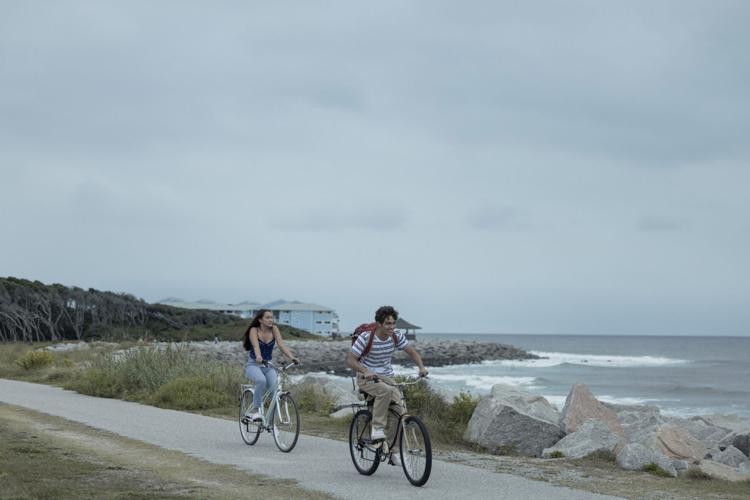 A scene from “The Summer I Turned Pretty,” based on the young adult novel by Jenny Han. Peter Taylor/Prime Video 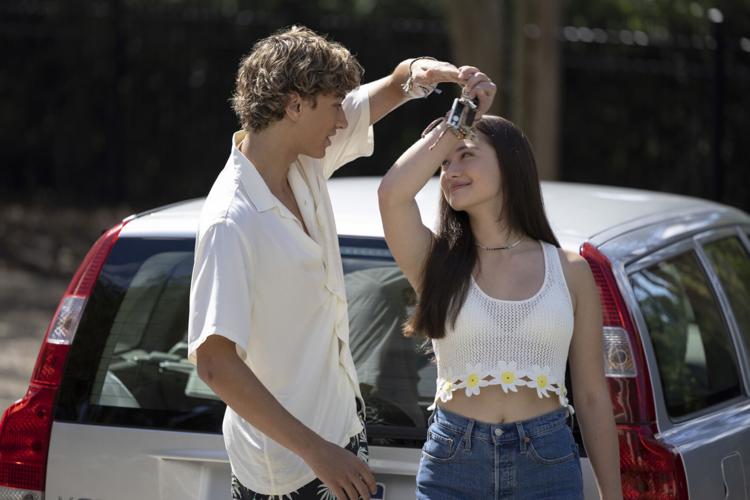 A scene from “The Summer I Turned Pretty,” based on the young adult novel by Jenny Han. Peter Taylor/Prime Video

But Han doesn’t want to write another “Hunger Games” or “Divergent” or even “Twilight,” despite the massive success of all three.

“You didn’t often see a trilogy that was a realistic, contemporary story. Either it was dystopian or fantasy, like vampires. Really life-or-death stakes,” Han, who also wrote the bestselling trilogy “To All The Boys,” told the Daily News.

“I like to tell stories that feel both real but also ... hopeful and warmhearted.”

Han’s young adult novels, typically aimed at readers between 12 and 18, don’t have dragons or vampires. But they have the same teenage problems of love, loss and growth.

The TV adaptation of “The Summer I Turned Pretty,” which premiered last Friday on Prime Video, came at a good time for Han after stops and starts. Now, she gets to make her own show about teenage love and summers that exist out of time and reality.

Like “To All The Boys,” the teens of “The Summer I Turned Pretty” are consumed by their lives. Every furtive glance across the beach is the most important eye contact in the world. Every brush of shoulders at the ice cream parlor is the most electric touch in history. For the history of young adult content, those feelings have been dismissed as childish and inconsequential. YA novels, shows and movies are for silly girls.

“Everything that they’re feeling is just as important and relevant as something an adult person is feeling. It’s just all in the context on the scale of experience,” she told The News.

“When you’re in high school, being dumped or losing your best friend really is high stakes; that’s how big your world is in that moment. As an adult, going through a divorce or being fired at work, those are the same emotions. One isn’t more relevant than the other one. It’s just about the scope of a person’s life and how much bigger things get as you get older.”

Are you concerned the return of children to school in September will cause an uptick in COVID?