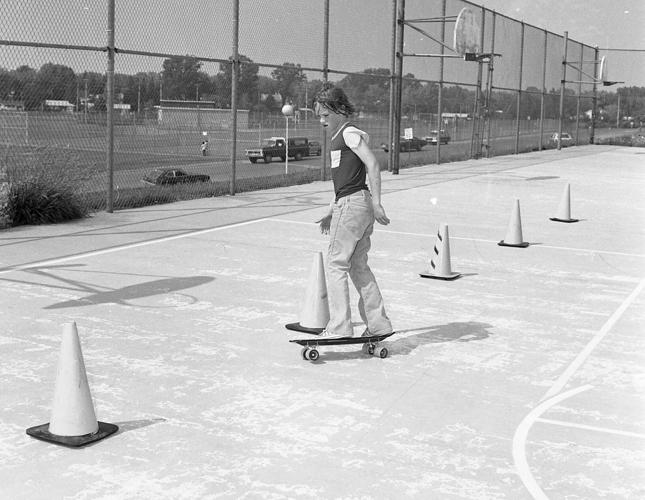 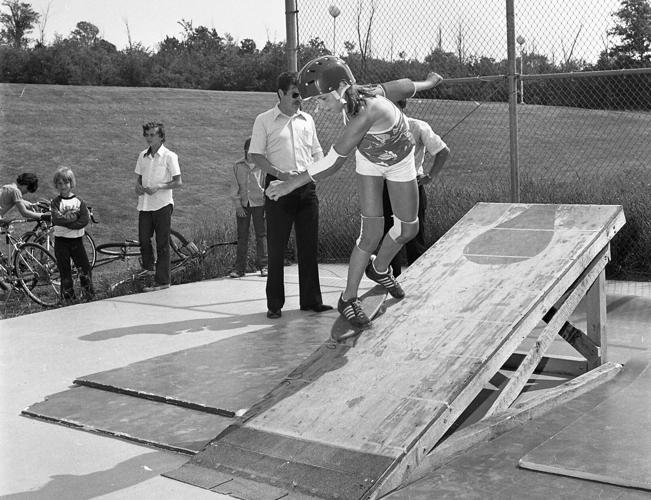 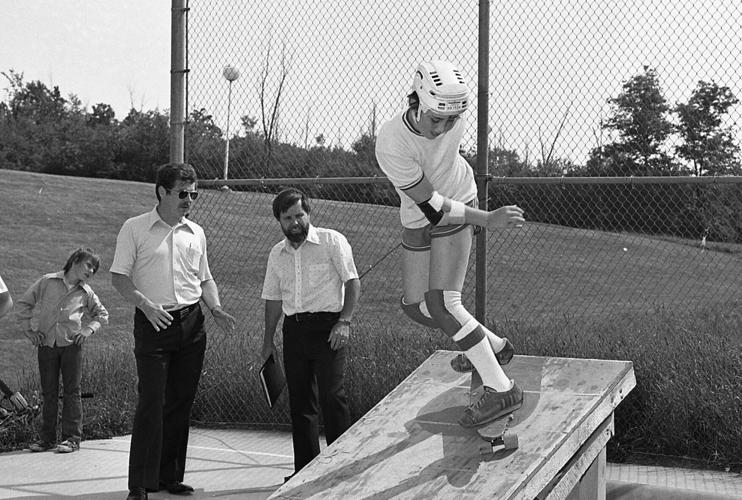 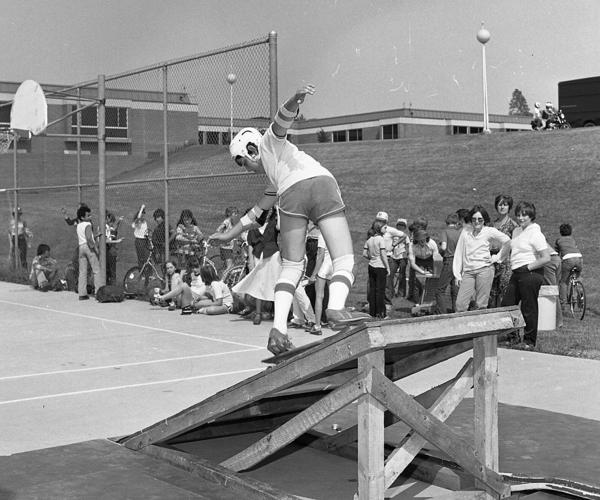 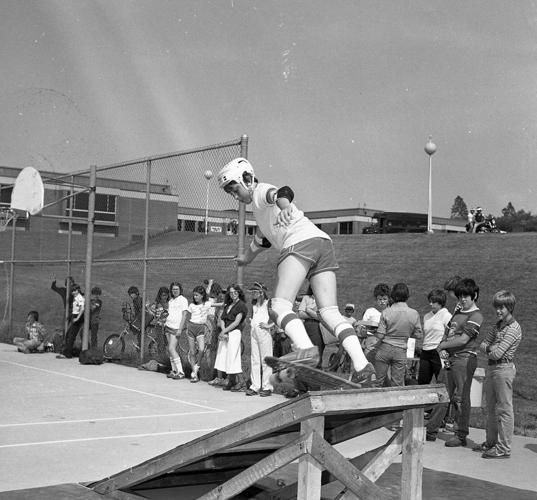 The Wiley School student newspaper hosted the second annual Skateboard Contest in June 1979. Contestants were judged on their ability to handle the course on the outdoor basketball court at the school in ramp, slalom (a form of downhill skateboard racing) and freestyle competition.

Skateboarding grew in popularity during the 1970s through today. In 2021, skateboarding was even an event at the summer Olympic games for the first time.

The sport is thought to have originated on the West coast by surfers looking for something to do when the waves were flat. It was originally called “sidewalk surfing.”

One place to practice skateboarding in Watertown is at the Alex T. Duffy Fairgrounds, 600 William T Field Drive.

Will the next generation in the U.S. fare financially better or worse than this one?