Sign Up
Log In
Purchase a Subscription
You have permission to edit this article.
Edit
NNY Business Home
Features
Columns
Small Business Startup
NNY Q&A
20 Under 40
Advertise in NNY Business
NNY360
1 of 2 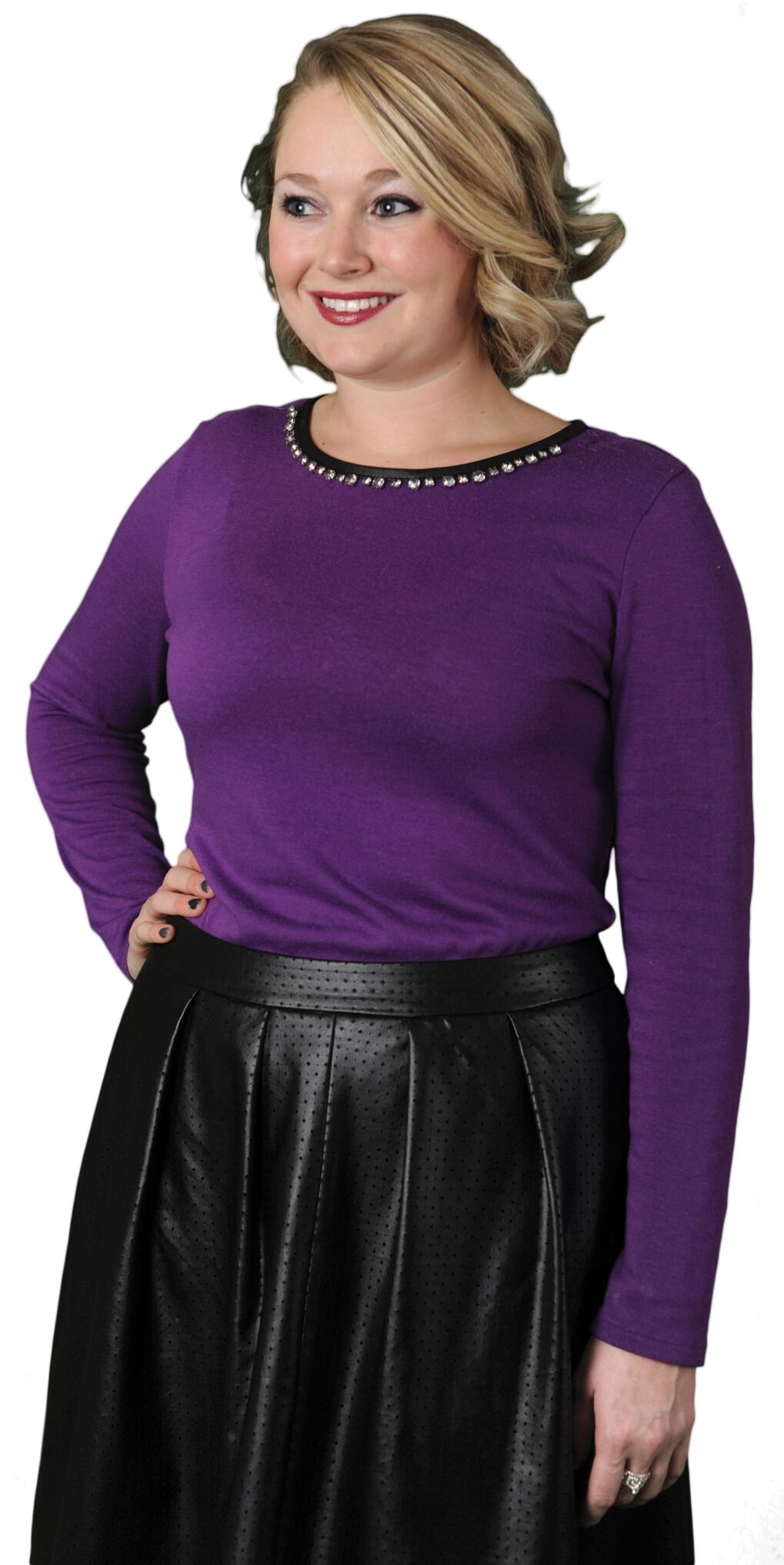 When she headed off to college in the fall of 2008, Chaumont native Morgan Bocciolatt had no intention of returning to work in her small town after she finished her studies. In truth, she was not even planning on staying in New York.

“I thought for sure that I would be across the country in California,” she said. “I thought I would be going away and that the only way to do big things was to go to a big city.”

However, when Ms. Bocciolatt graduated early from Ithaca College, she was just 20 and with the urge to move far away from home diminished, she returned to Chaumont to begin a job search.

“I think at that point I was still willing to go anywhere, but I wasn’t looking for jobs outside of the area because I was comfortable,” she said. “I’m really glad I made that decision because it has obviously worked for me. I’ve been able to build a lot of relationships and grow the relationships that I already had.”

At 25, Ms. Bocciolatt is the youngest professional in this year’s NNY Business 20 Under 40 class. She works as the development manager for Children’s Miracle Network of Northern New York at Samaritan Medical Center, Watertown.

In this position, she is responsible for sponsor and donor relations, fundraising and raising awareness for the agency’s mission of helping north country children. She also works directly with the families and departments at the hospital that benefit from the Children’s Miracle Network.

“I love working for Samaritan,” Ms. Bocciolatt said. “I love being a part of a big organization in our community that has a lot of impact and I think one of my favorite parts is being able to bring the community together.”

Ms. Bocciolatt said she has always been passionate about helping local children. She said her parents made sure she was able to participate in a variety of activities growing up, but she recognized that many children did not have the same opportunities.

“When I was old enough, I wanted to give back,” she said.

As a candidate in the 2010 Miss Thousand Islands pageant, Ms. Bocciolatt’s platform was “In the Spotlight: Promoting the Performing Arts Among Youth.” When she was crowned, she used her leadership position to organize fundraisers and help local sick and injured children.

The pageant was also where she met her good friend and mentor, Shelby I. Cohen, who is currently co-executive director of Miss TI.

“I have a lot of people who I would consider role models,” Ms. Bocciolatt said. “But Shelby has really been a mentor for me. She was actually the one who told me about my job; the one who pushed me to apply for it. I’m so glad that she did.”

Ms. Bocciolatt said fundraising is not always an easy job, especially when the economy struggles and other nonprofits with worthy causes are also competing for funding. However, she relies on her skills, her family and the passion she has for her work to get the job done.

“I really believe in just educating the community and raising awareness about who we are and what we do,” she said. “I tell our story every chance I get. It all stems back to passion, and that is what motivates me.”

Throughout her life, Ms. Bocciolatt has relied on a one-word piece of advice from her mother, Julie. She said it was the same advice that Shirley Temple’s mother gave to her on the day of her first television audition — “Sparkle.”

“That’s been instilled by both of my parents, specifically

my mom,” she said. “Anytime I had a recital, a play or whatever it was, my mom always

told me to sparkle. It has kind of become my motto, my trademark, because what it really meant to me was to be myself and show the world who I am.”

“It’s important to be true to yourself and do your very best no matter what,”Ms. Bocciolatt said. “That’s been the advice that I follow for everything.”