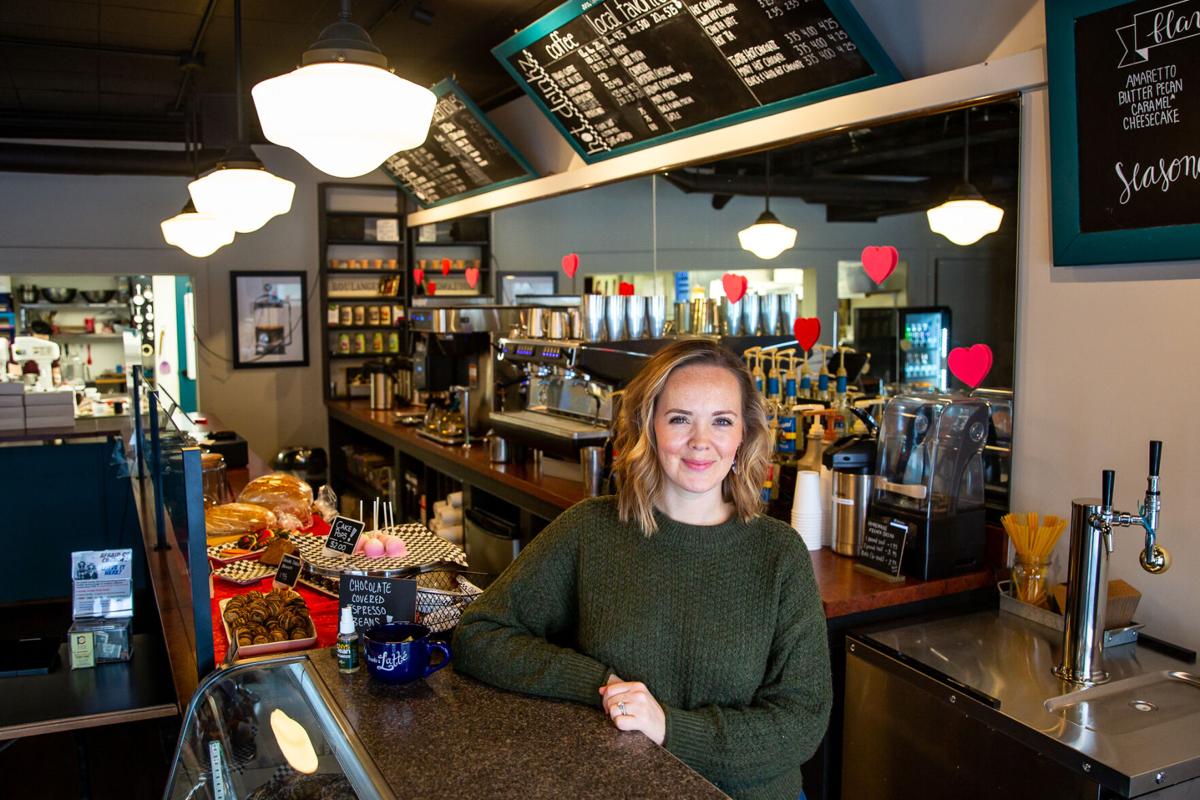 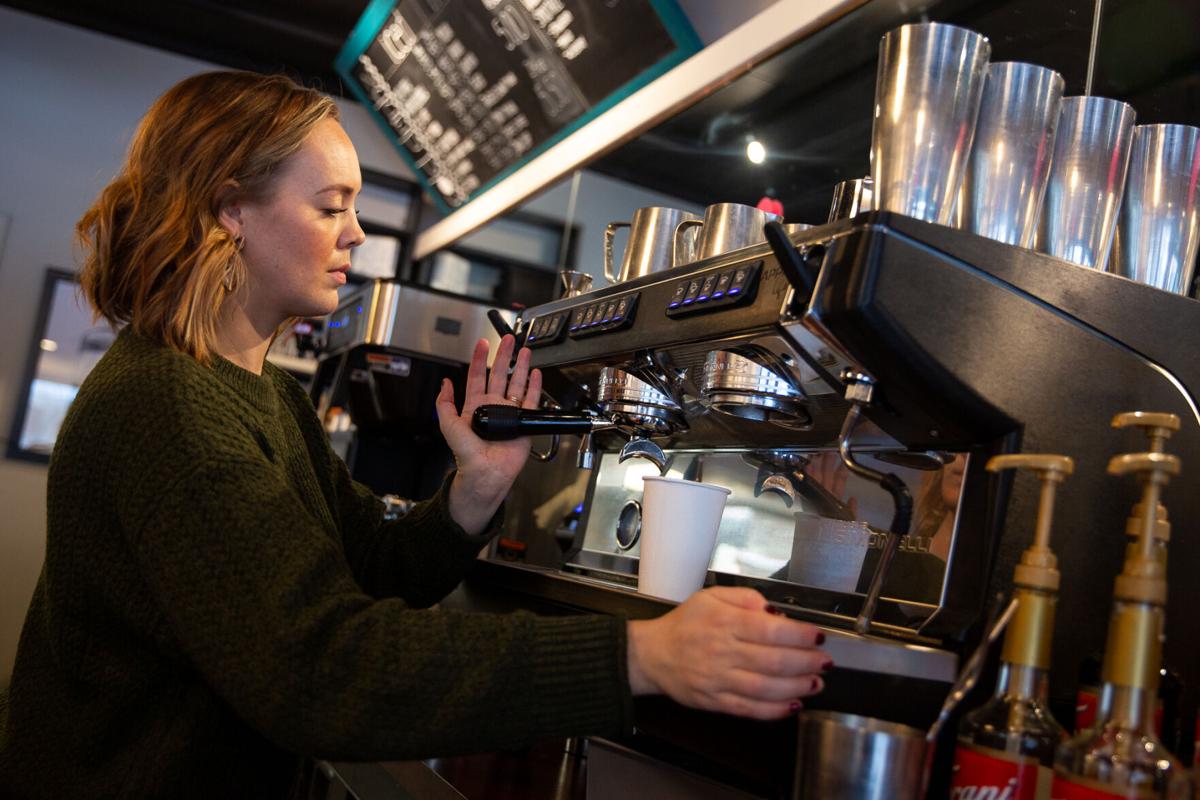 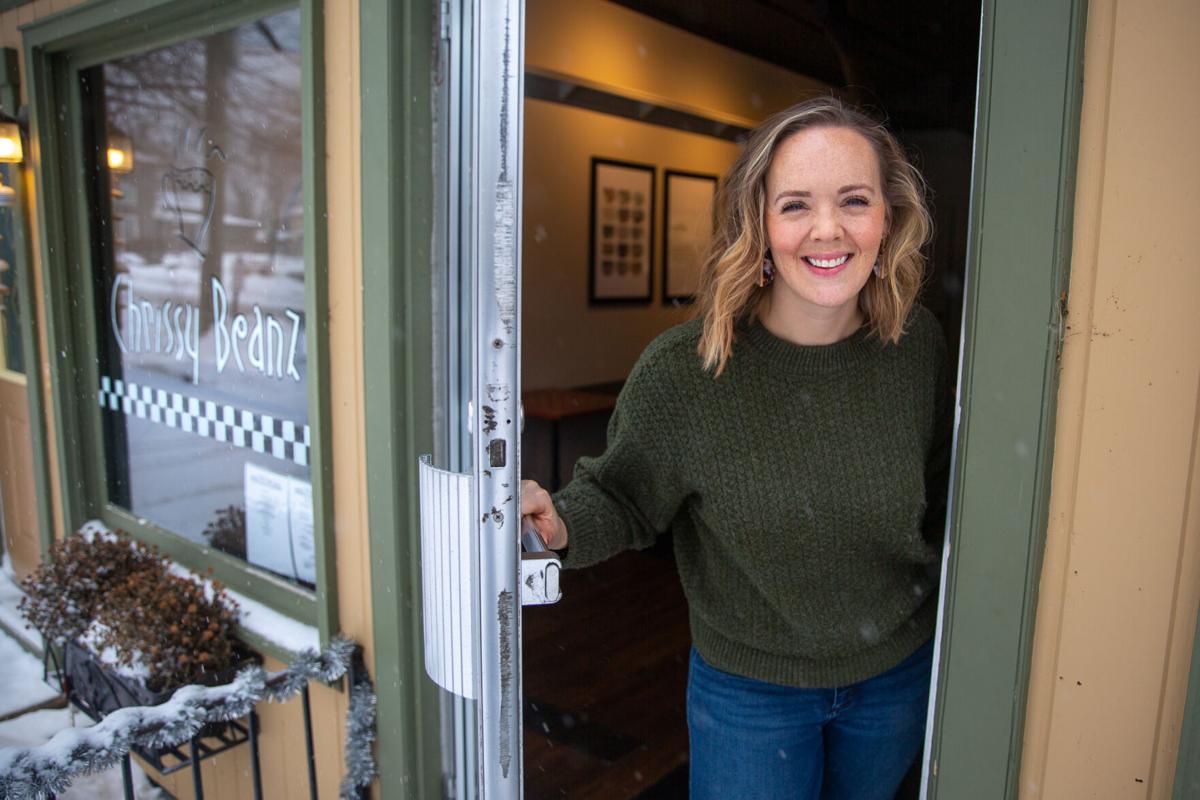 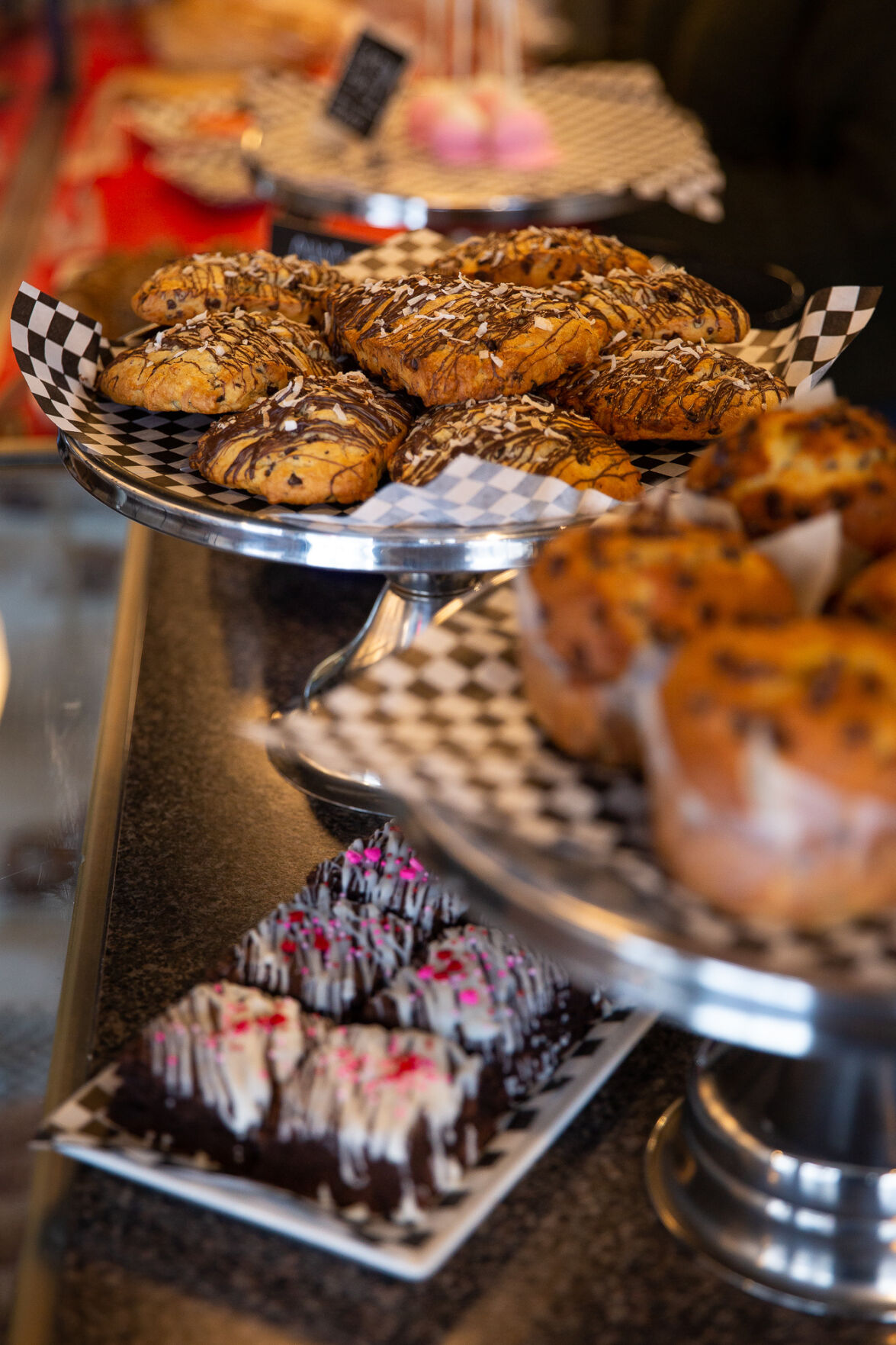 Sarah C. Radmanovic is living a dream that began years ago when she worked for Chrissy Beanz Bakery in Sackets Harbor as a high schooler.

Her memories from working at the bakery in high school have stayed with her so much that she is now the proud co-owner, along with her husband Daniel D. Radmanovic, of the very same place at which she started working when she was 16 years old.

The two became the official owners of the location in August and reopened to the public Labor Day weekend. Since then, even amid a pandemic and slower winter months, business has continued, and Mrs. Radmanovic said she feels like she’s found where she belongs.

“Before owning a bakery, I would watch movies and see cute romantic comedies with people who owned bakeries and everything was so cute and lovely — it seemed so easy,” Mrs. Radmanovic said. “So for me, when we first opened our doors, the realization hit me so quickly that it’s not just ‘owning a cute little bakery. There’s the HR aspect of it; there’s the operations aspect, you have to order supplies — it’s a very labor-intensive and sometimes exhausting business to be in and so that was a quite a shock for me.”

Realizing just how much work goes into the business, she said that over these past several months, she’s found her groove, feeling more confident in everything that she’s doing each day.

The buying of Chrissy Beanz came about after the Radmanovics made the decision to spend the summer at their cottage in Henderson Harbor. While they were in the area, they found out the bakery was up for sale and before they knew it, they were buying the business from former owner Andrew T. Hanzlian. Mr. Hanzlian, who has also recently sold Tin Pan Galley across the street, opened Chrissy Beanz in 1999 with his late wife Cheryl A. Hanzlian, who gave Mrs. Radmanovic her first job.

Due to her risk averse nature, Mrs. Radmanovic’s natural inclination was to never consider purchasing the business because it was a financial risk. Thanks to her husband’s encouragement, she went for it and never looked back.

Not wanting to change the institution too much, but still wishing to put their own spin on things, they decided to change the wall colors to be a bit more monochromatic and brighten things up. The couple also added some new flooring and lighting. Other than that, the food and drinks customers grew to love over the years didn’t change much. Featuring a rotational dessert menu, the bakery got rid of the lunch menu in favor of boosting the brunch menu and elevating the items on it.

“The group of people that work at Chrissy Beanz, they’re so top notch,” Mrs. Radmanovic said. “The beauty is we all have the exact same love and passion for the business. We all have similar goals and so our visions always align. When someone has a creative idea, we tend to run with it. It’s really such a wonderful feeling to have such super driven, wonderful and energetic people. I don’t want to take it for granted because we’re incredibly fortunate to have the group that we do.”

Before the bakery, the Radmanovics both worked for the accounting firm Deloitte. Mr. Radmanovic still works remotely for the firm and helps with back-of-house operations for the bakery, while Mrs. Radmanovic can focus on the business — as well as raising couple’s toddler, Rosie.

With the Radmanovics both coming from the corporate world, where employees receive benefits, they wanted to offer the same to the Chrissy Beanz team. Employees have been given the option to invest in a 401k should they wish to. Paid time off will also be provided to all.

Due to the continuing COVID-19 pandemic, seating has been temporarily removed and tables have been rearranged to prevent customers from walking all the way into the bakery.

Considering a lot of people are currently spending a lot of time indoors, and limiting their time at restaurants, those at Chrissy Beanz decided to begin offering take and bake meals. Now, the take and bakes have expanded upon the original chicken pot pies to pizzas and lasagna as well. Those three items, especially on the weekends, are big sellers, which has been beneficial financially because the winter months are slow, Mrs. Radmanovic said.

Furthering business, the bakery started carrying “grocery staples,” basic necessities like eggs, bread and milk, to offer to customers and save them the trip to the store.

The menu is the same for now, but this summer, Mrs. Radmanovic said the bakery is really looking to turn it up a notch. She said she envisions colorful, creative cakes and wants to be that place that people say, “Oh my gosh, you have to go to Chrissy Beanz; you must go if you’re in Sackets.”

From working at the bakery as a teen, all through her 20s up until actually buying the place, Mrs. Radmanovic would always say that working at Chrissy Beanz was her favorite job that she’d ever had. Anytime anyone would ask, she’d say she’d love to own a bakery someday.

As the years went by, anytime she was working at her 9 a.m. to 5 p.m. job she would daydream about her life down the road and what it might hold, how she’d love to own her own business someday. Fast forward to 2020, Mrs. Radmanovic came home for the summer, ending up taking her life in a new direction and making her dream come true.

“I am now literally living my dream,”’ Mrs. Radmanovic said. “Sometimes it’s so surreal to just sit back and look at this building that I’m looking at right now and say, ‘Oh my gosh, that’s mine.’”

Should there be more alternatives to prison for nonviolent offenders?