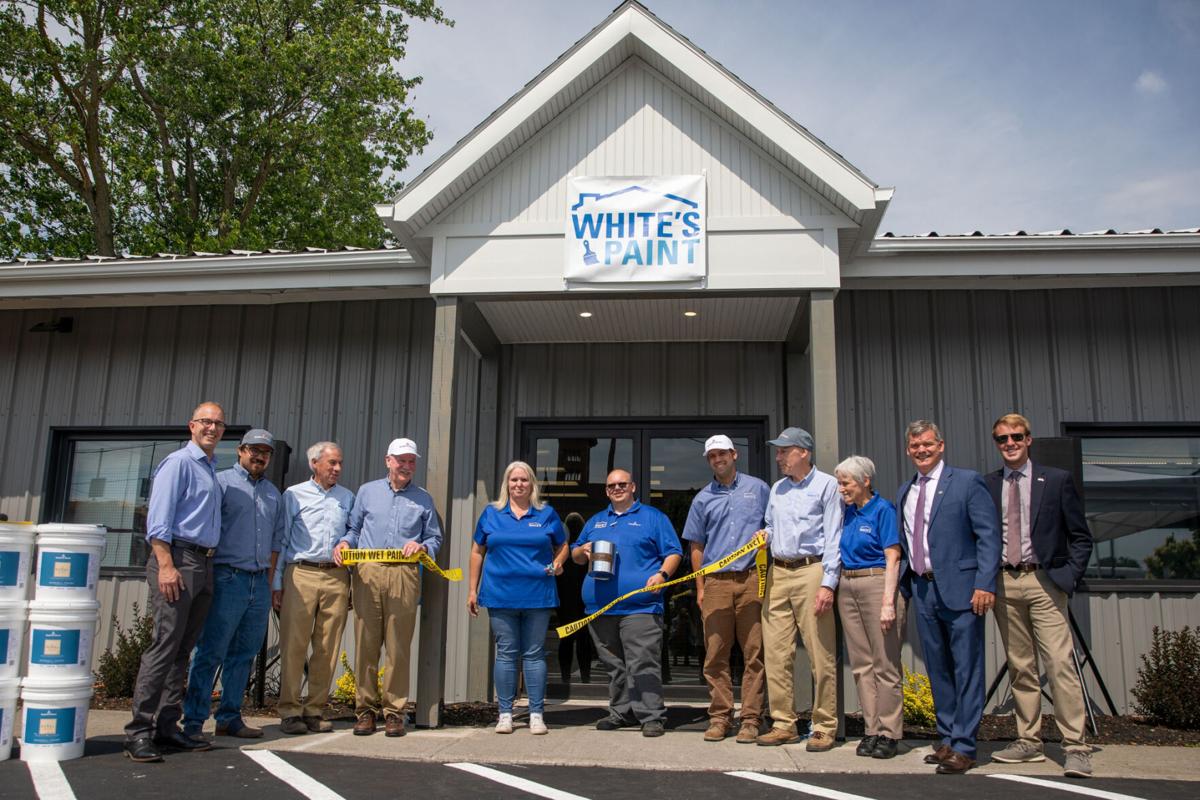 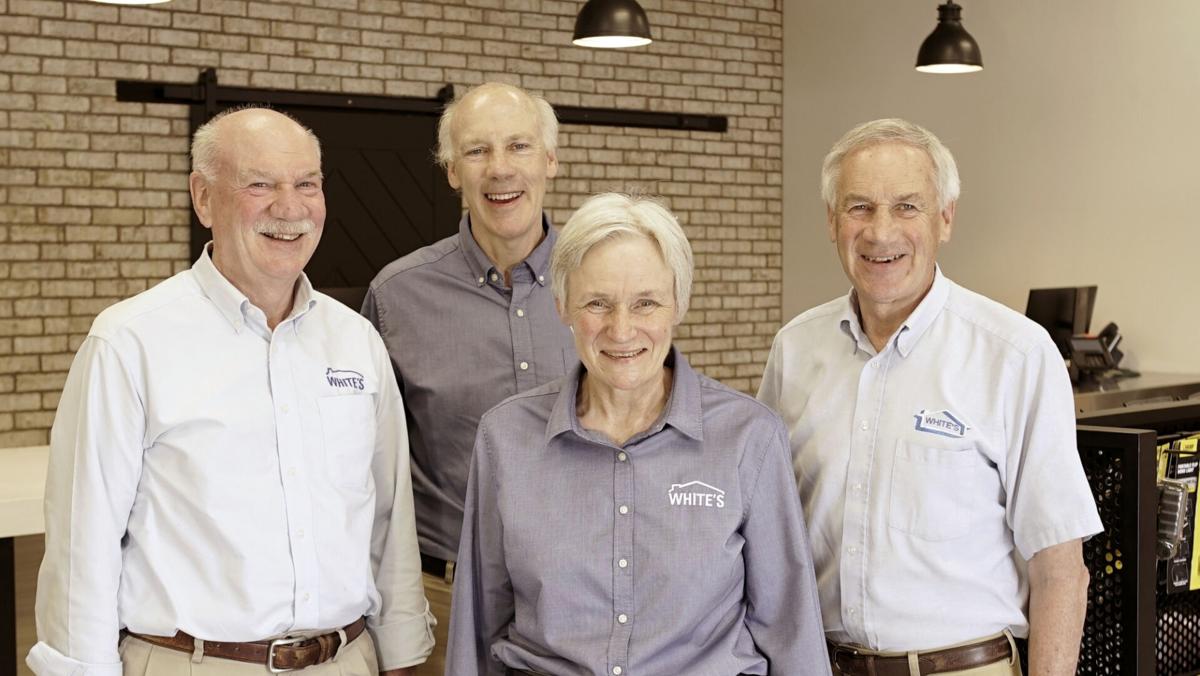 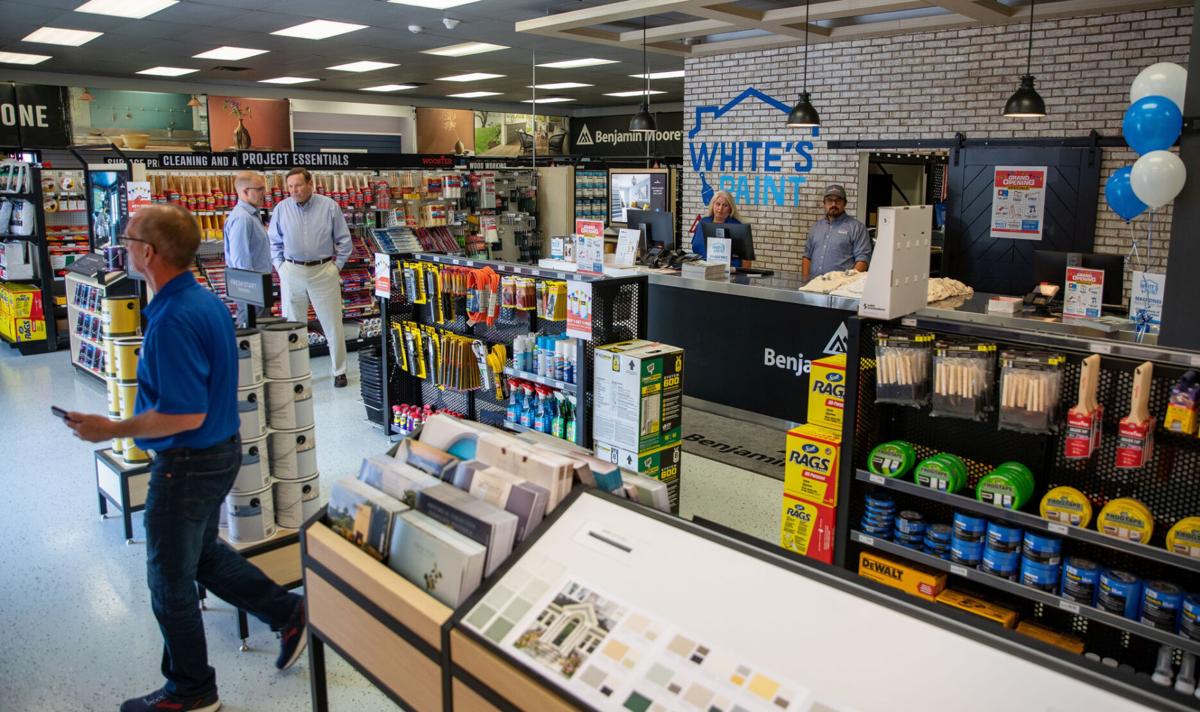 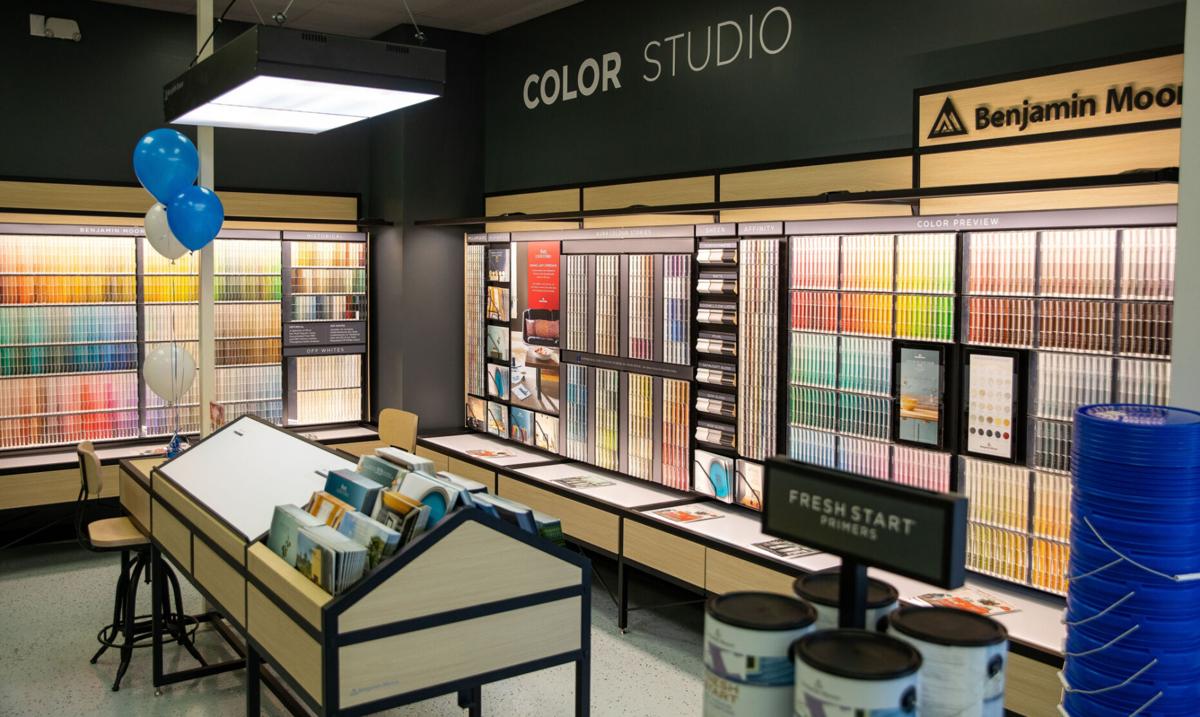 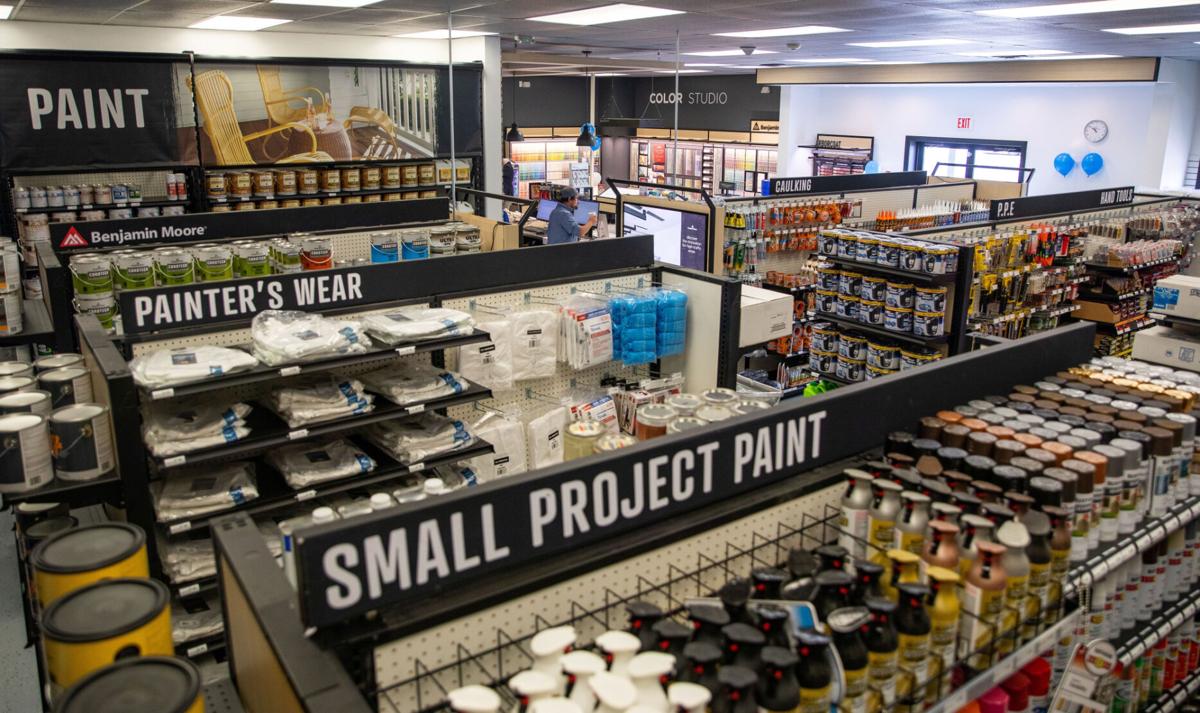 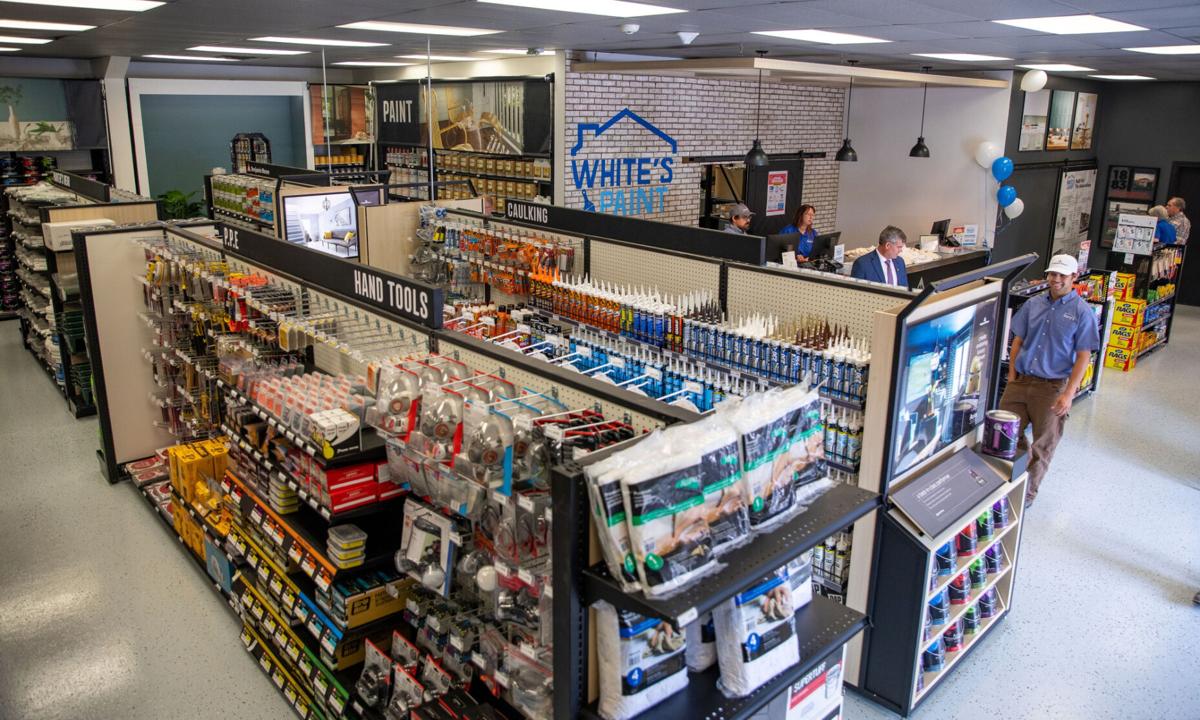 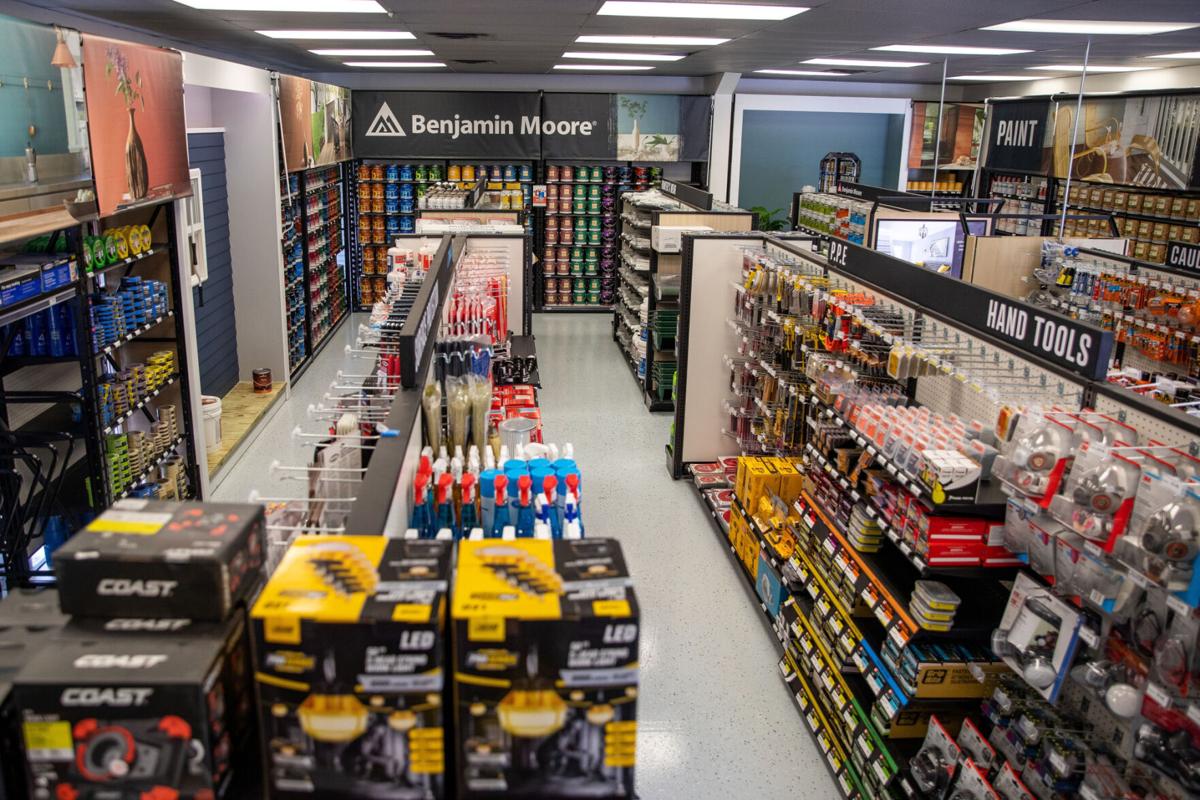 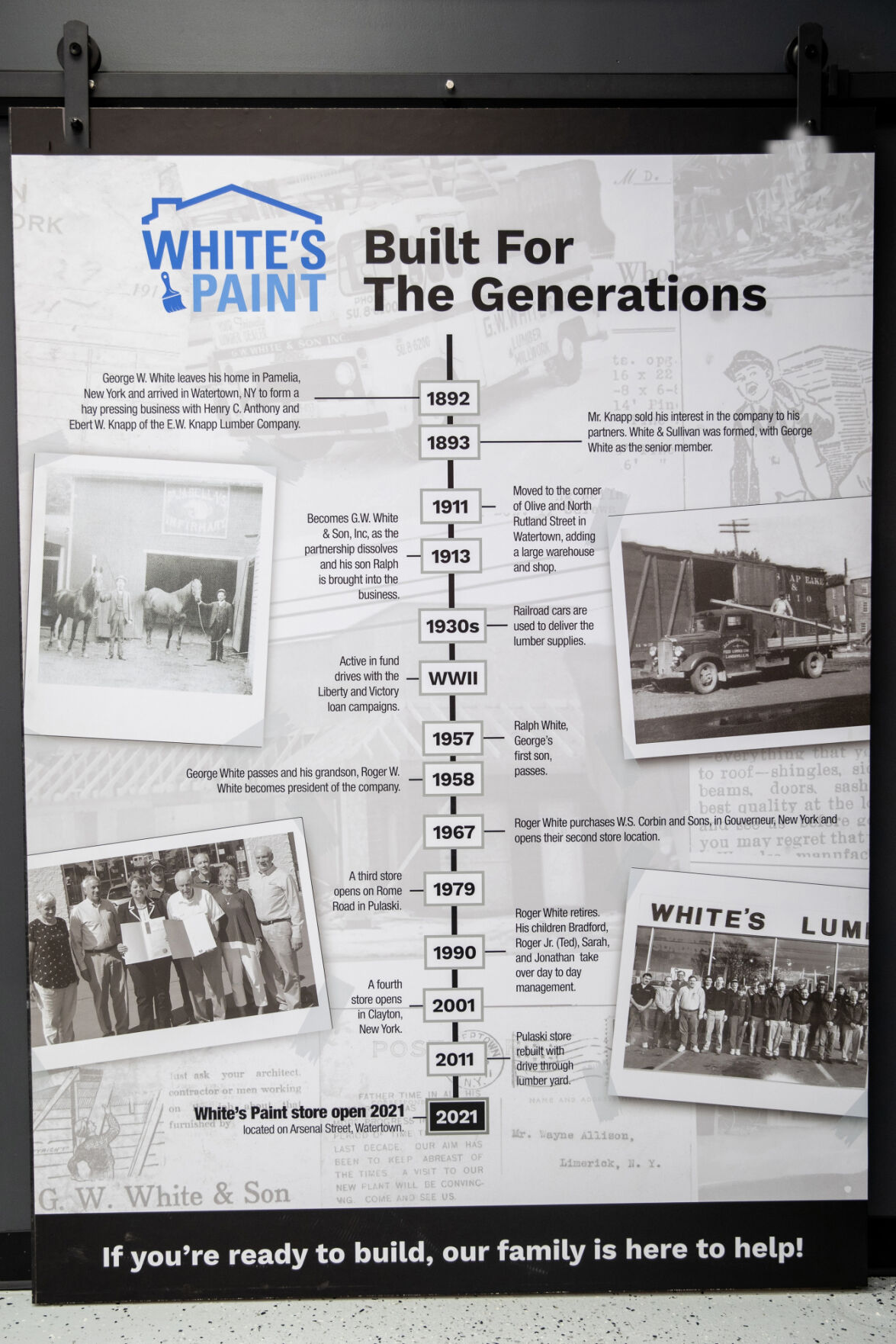 For the past 129 years, the family that owns White’s Lumber has been in the home improvement business.

And now it’s entered a new market with the opening of a paint store at 902 Arsenal St. in the former location of School Daze, the teacher supply store that was in that location until it closed last winter.

Her brother and co-owner Bradford White said it was important to arrange a partnership with Benjamin Moore, which only sells its interior or exterior, premium or commercial-grade paint or stain in independently owned retail outlets, to sell products in the new store.

The store also offers ladders, paint brushes, stains and just about everything you’d need to get that paint job done.

Mr. White stressed that the company continues to sell a myriad of paint products at its four lumber yard locations.

Its staff also offers what those big-box stores don’t — taking the time for that person-to-person help in choosing that perfect color of paint you’re looking for, Mr. White said.

He worked on the project, conducting market studies and then looking for a location, for two years before the grand opening that took place on June 18. The family wanted it to be on the city’s west side and along the Arsenal Street corridor.

The owners liked the high-traffic volume at Arsenal Street and Bellew Avenue, not far from one of the first White’s Lumber locations back in the 19th century. The brick building that housed that lumber yard still stands near Polk Street.

“We have a different opportunity on Arsenal Street,” Ms. Cleaver said.

They also chose the location because it’s easy to get in and out of the store, something that doesn’t occur with big-box stores and their large parking lots, he said.

The paint store is unrecognizable inside the nearly 4,000-square-foot building from the years that School Daze operated​​​​​​​​​​​. Customers have nothing but compliments for the store’s look, of which Mr. White likens to a posh boutique in a mall in a major city, he said.

A brick wall dominates the entrance to the store’s stockroom. A Canadian company, BMF, which designed the store’s interior and exterior improvements, came up with the idea for the brick wall.

Mr. White equated the store’s makeover as “putting a square peg in a round hole or visa-versa.”

But it absolutely worked, he said.

“They did an excellent job,” he said.

His employees initially wanted to see a series of amenities included in the layout, but Mr. White decided to let BMF come up with their own ideas. He’s glad he did.

Mayor Jeffrey M. Smith said he’s shopped at the North Rutland Street location in Watertown for years and is pleased they expanded in the city.

“It’s so exciting that the White family has invested in the community,” he said.

The store has two managers and four employees.

The company is operated by fourth- and fifth-generation owners. They are siblings Bradford, Roger and Jonathan White, and Ms. Cleaver. Her two sons Matthew and Patrick are also involved in the business.

Seeing steady growth over the past 20 years, White’s Lumber employs between 85 and 90 workers in its five locations.

White’s Lumber was founded in 1892 by George W. White and has remained a north country chain of businesses. Other locations opened in Gouverneur in 1967, Clayton in 1979 and in Pulaski in 2001.

George White and two partners began the company as a hay-processing business and converted it solely to lumber a few years later, opening the North Rutland Street location in 1911.

The company’s founder would be proud of what it has become and where it will go from here, Mr. White said.

The family is already planning for the future, he said.

“We’ll see what the future holds,” he said.