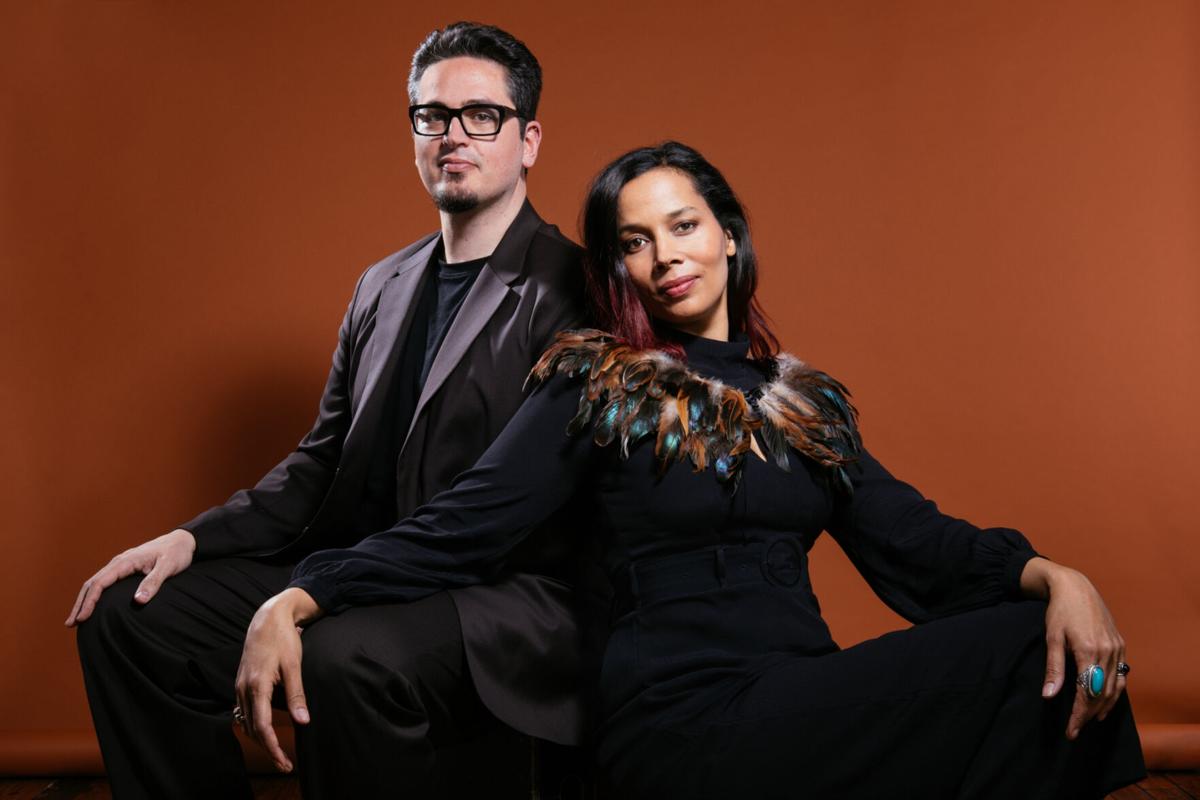 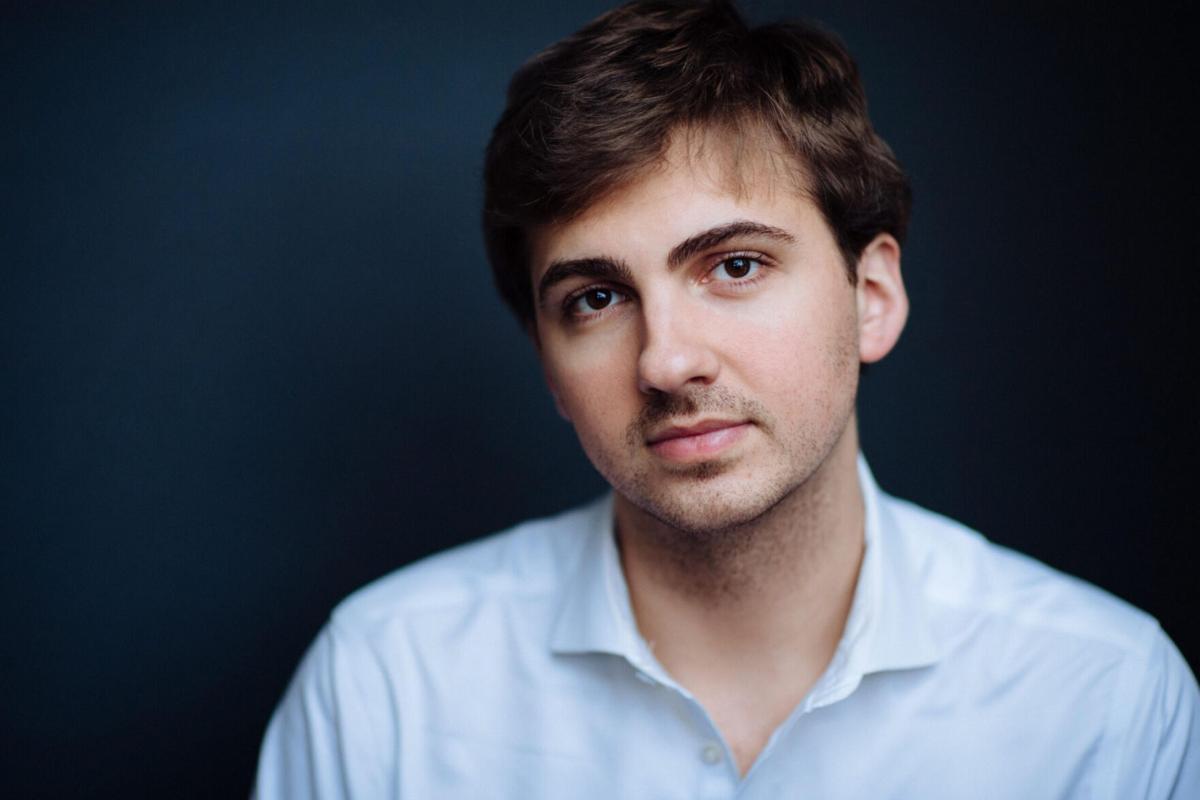 The Community Performance Series will return to in-person performances this fall at SUNY Potsdam’s Crane School of Music.

Colin MacKnight, an accomplished and award-winning director of music at Trinity Episcopal Cathedral in Little Rock, Ark. will begin the series. He has been called “a stunning player of exceptional ability” by composer and conductor Bob Chilcott and oversees a vibrant music program which includes weekly choral evensongs, a concert series, and a chorister program. Prior to Trinity, Colin was associate organist at Cathedral of the Incarnation in Garden City, Long Island; assistant organist and music theory teacher at St. Thomas Fifth Avenue, New York City, and assistant organist at Church of the Resurrection, New York City.

MacKnight will take the stage at the Helen M. Hosmer Concert Hall on Sunday, Oct. 17 at 3 p.m., in the 21st annual Ranlett Organ Recital. He will lead a free “organ encounter” the day before, on Saturday, Oct. 16, also at 3 p.m. in Hosmer Hall.

CPS is also set to host the acclaimed musician Rhiannon Giddens with Francesco Turrisi on Saturday, Nov. 6 at 7:30 p.m. in Hosmer Hall, as the third Maresca Visiting Artists.

The acclaimed musician Rhiannon Giddens uses her art to excavate the past and reveal bold truths about our present. A MacArthur “Genius Grant” Fellowship recipient, she co-founded the Grammy Award-winning Carolina Chocolate Drops, and has been nominated for six additional Grammys for her work as a soloist and collaborator. Rhiannon was most recently nominated for her collaboration with multi-instrumentalist Francesco Turrisi, “there is no Other” (2019). Her latest album, “They’re Calling Me Home,” is a 12-track album, recorded with Turrisi in Ireland during the recent lockdown; it speaks of the longing for the comfort of home as well as the metaphorical “call home” of death, which speaks to the perils of the COVID-19 crisis.

Rhiannon’s lifelong mission is to lift people whose contributions to American musical history have previously been erased, and to work toward a more accurate understanding of the country’s musical origins. Pitchfork has said of her work, “few artists are so fearless and so ravenous in their exploration,” and Smithsonian Magazine calls her “an electrifying artist who brings alive the memories of forgotten predecessors, white and black.”

Among her many diverse career highlights, Rhiannon has performed for the Obamas at the White House, served as a Carnegie Hall Perspectives curator, and received an inaugural Legacy of Americana Award from Nashville’s National Museum of African American History, in partnership with the Americana Music Association. Her critical acclaim includes in-depth profiles by CBS Sunday Morning, the New York Times, the New Yorker, and NPR’s “Fresh Air,” among many others.

“It is with great pleasure that we welcome audiences back to campus. It has been far too long since we’ve shared in the experience of live performance, and what a way to return! Please join us this fall, but also please do your part to ensure the safety of yourselves, our community and our guest artists,” said CPS Executive Director Jason L. Dominie.

For audience safety, Community Performance Series concert attendees must show proof of vaccination and wear a mask at all times while on campus. These safety guidelines were developed in collaboration with CPS, the College and each artist’s management team.