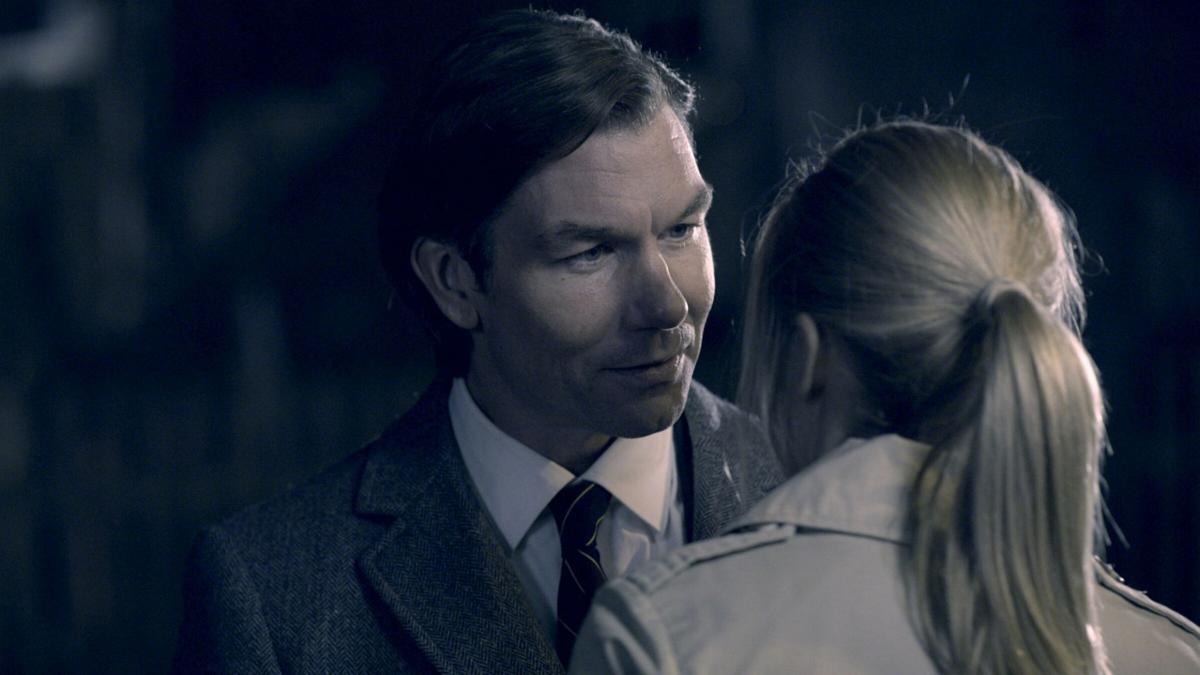 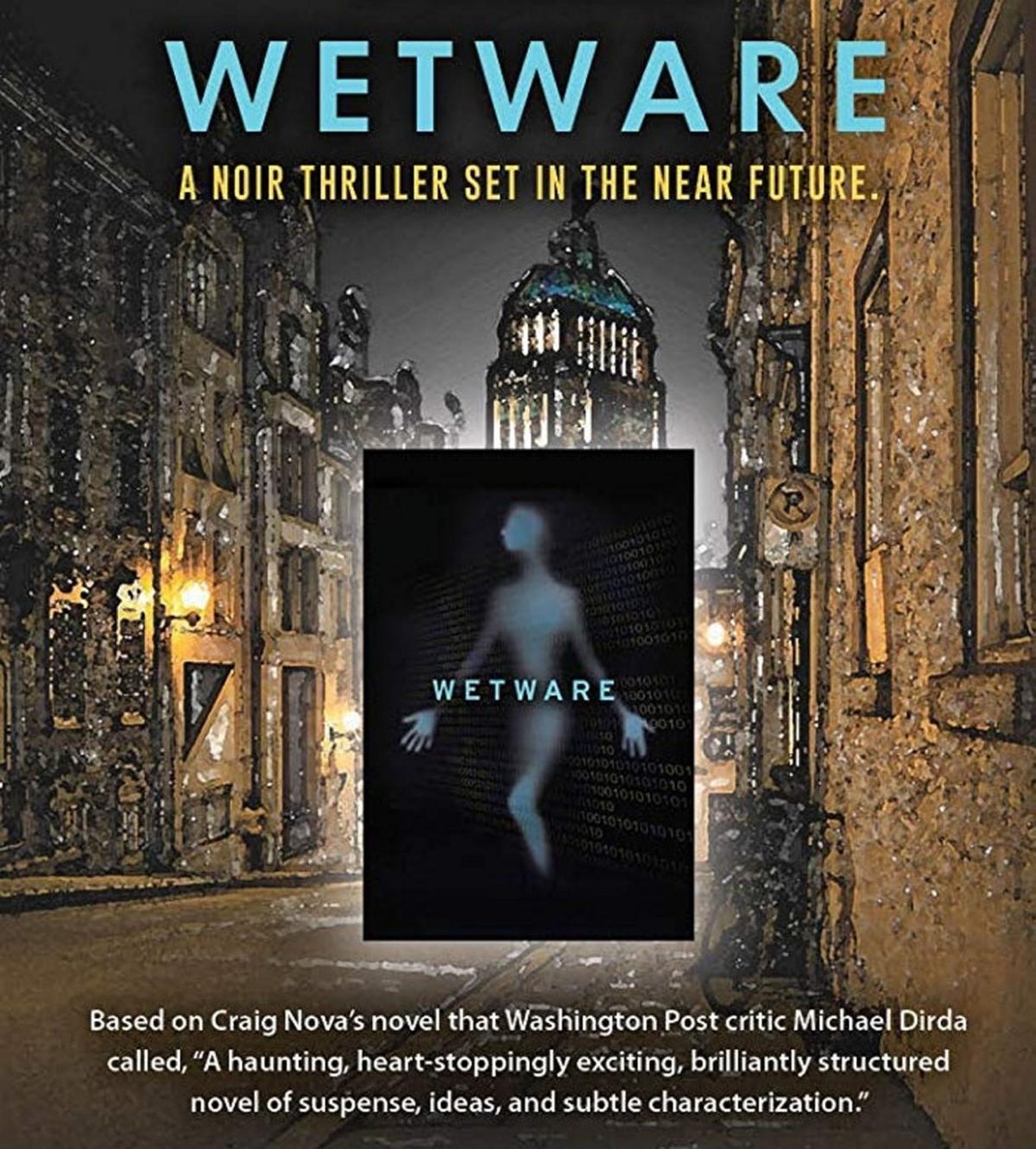 LAKE PLACID — Jay Craven, one of Vermont’s leading and award-winning independent filmmakers, will bound across Lake Champlain this winter to introduce and discuss his latest movie — “Wetware” — a noir sci-fi film that tells a story of what happens when new technologies collide with human needs in a changing world precariously close to today’s.

The Adirondack Film Society Screening Series at the Lake Placid Center for the Arts, Version 6.0, continues at 7 p.m. Feb. 28 with Mr. Craven’s futuristic narrative feature that marks “a huge departure” for him. Mr. Craven, who wrote and directed “Wetware,” said the film provided him with a chance to work with imaginative actors discovering “fresh details, in every moment, of what it is to be uniquely human in trying times.”

Based on the novel by Craig Nova and shot in Burlington and Brattleboro, Vt. and Nantucket, Mass., “Wetware” is set in a time and place where there are tough and tedious jobs no one wants to do and people down on their luck who volunteer for genetic modifications to gain the focus, stamina and synthesized sense of well-being that makes them right for this work — in other words, people so at the end of their rope that they will do anything for a sense of security and well-being.

Tickets are $10 each and are available at the door as well as by advance reservation via the LPCA box office, call it at 518-523-2512 or go to lakeplacidarts.org. The arts center is at 17 Algonquin Drive, off state Route 86/Saranac Ave.