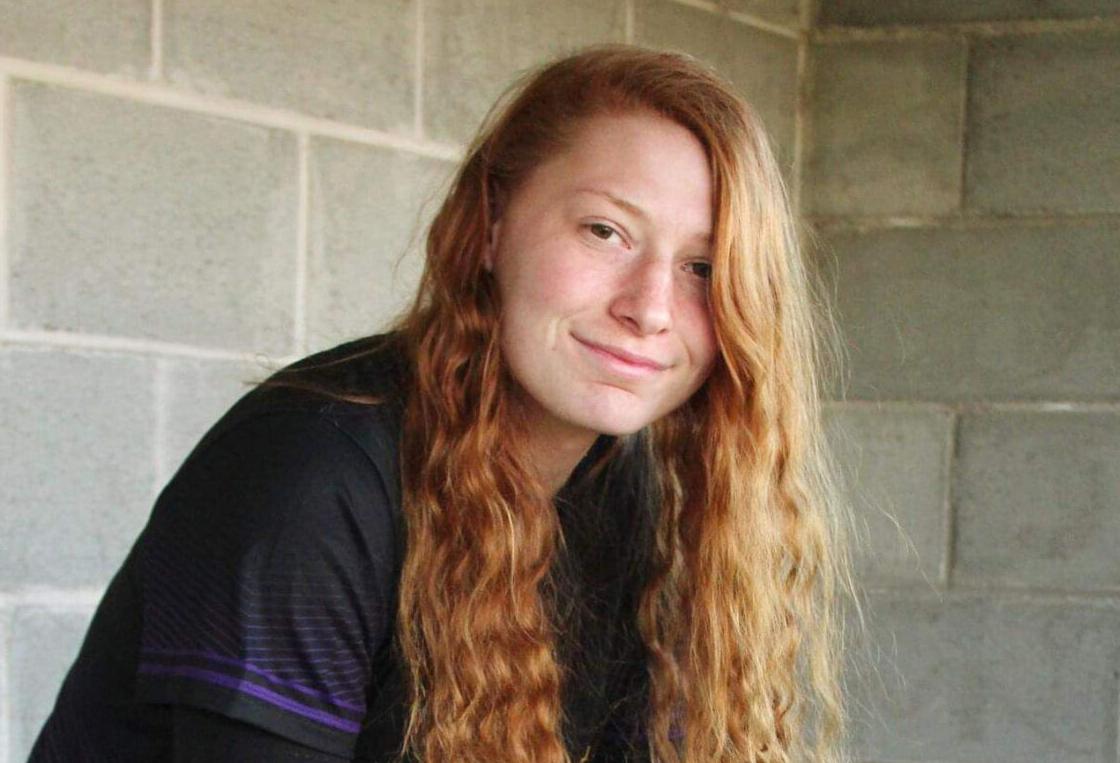 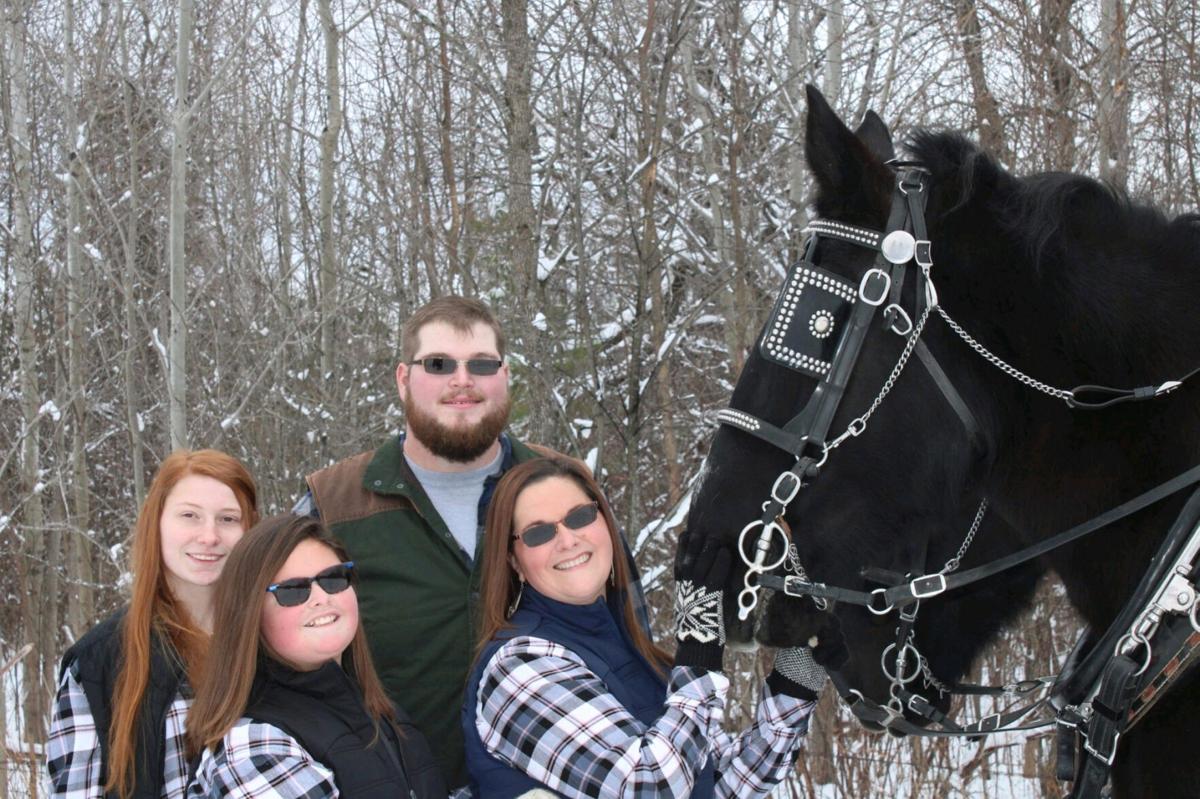 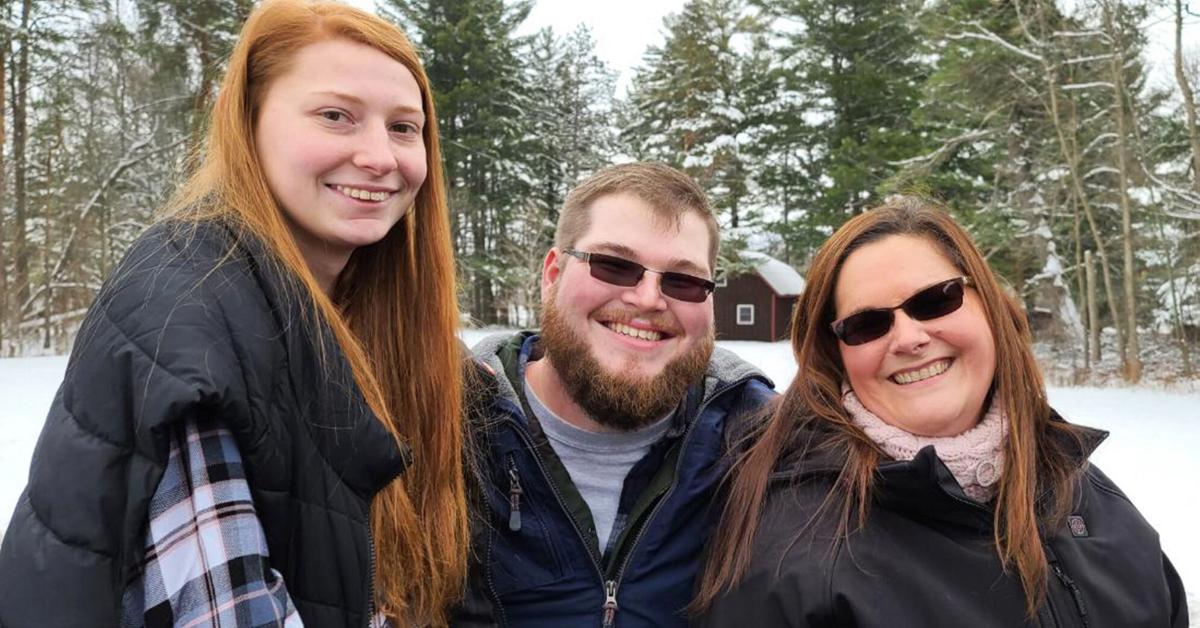 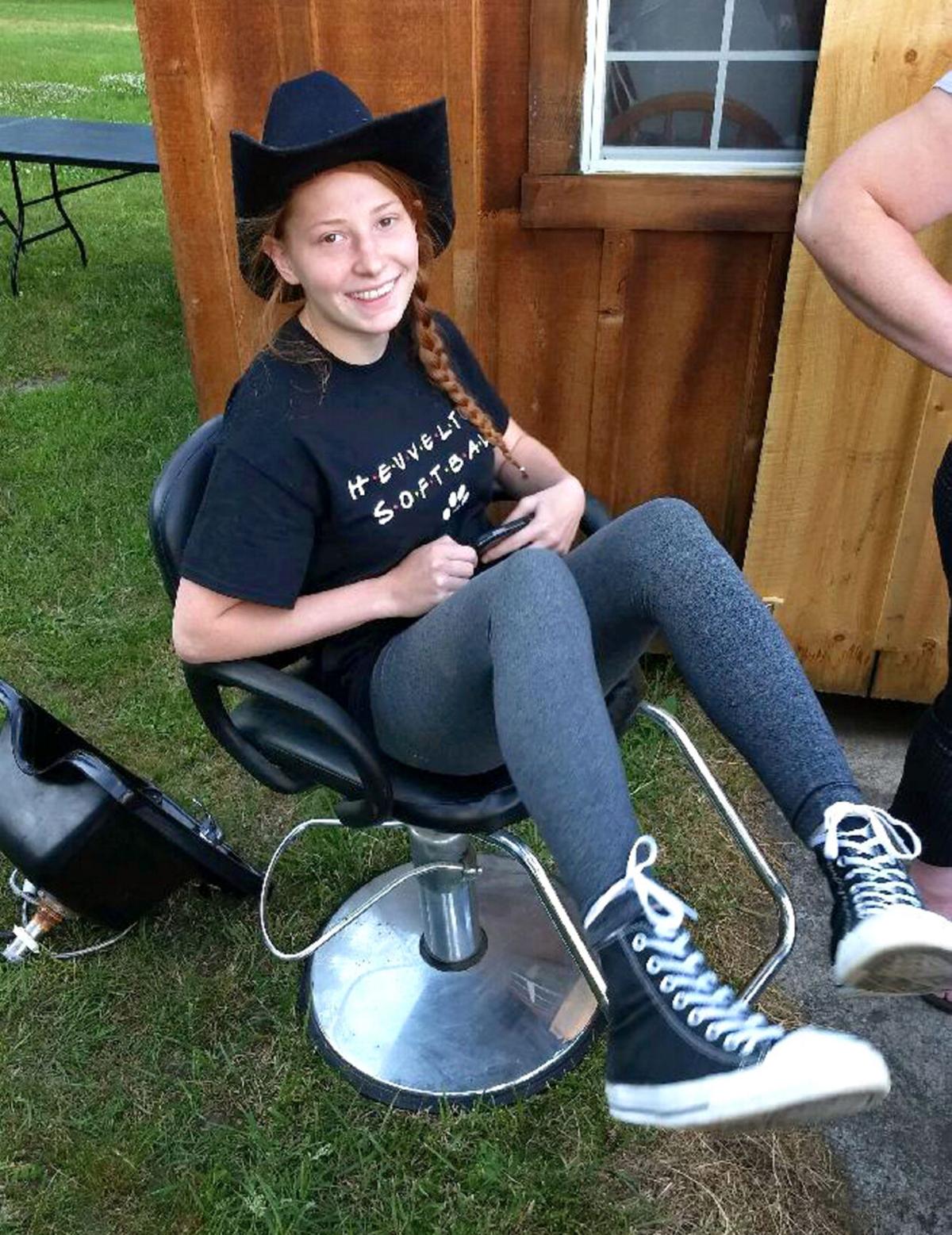 ‘One suicide is too many’: Scope of cyber sextortion’s teen victims unknown

EDITOR’S NOTE: This story contains descriptions of self-harm and suicide.

LISBON — Shylynn M. Dixon left a note before she died, telling her family she loved them and not to fall apart, adding that she had sent personal photographs to someone who then blackmailed her for a time period the family says was over a year.

Two families in St. Lawrence County each lost a teenage child to suicide in March, and both cases are eerily similar. Both teenagers, who didn’t know each other but lived just 20 miles apart, faced threats that their personal photographs would be shared publicly if they didn’t comply with demands. They both felt they couldn’t take it anymore; and both of their families are now fighting for change.

Ms. Dixon was an 18-year-old junior at Heuvelton Central School who was studying criminal justice before she died by suicide from a gunshot wound in her home on Wednesday, March 3. She was a farm girl described as fearless and perhaps a future police officer, U.S. marine or environmental conservation officer. Her life ended after a Facebook user manipulated, lured and then blackmailed Ms. Dixon, according to a note she left her loved ones and text messages.

Her death draws similarities to the case of Riley K. Basford, a 15-year-old Potsdam boy who died by suicide just weeks after Ms. Dixon. Now both families are spreading the word to hold those who are responsible to account, and to do everything they can to prevent this from happening to others.

Trooper Jennifer V. Fleishman said both deaths are active investigations and that social media activity that was discovered is being looked into.

State police have issued a warning to parents of online predators gaining the trust of teens, obtaining personal photographs and then threatening to share them with the public.

Riley Basford had been messaging a Facebook user and ended up sharing personal photographs. The user told Riley they would share the photos with friends and family members on social media if he didn’t pay $3,500, his parents said. Without that kind of money, Riley’s parents said he panicked in just the few hours after the alleged blackmail threat came in, leading to his death on Tuesday, March 30. Ms. Dixon’s case is acutely similar. She, too, was messaging a Facebook user who threatened to share her personal photographs with the public if she didn’t listen to their demands, according to messages viewed by the Times.

She wrote in the note before she died that she “messed up really badly” and “couldn’t handle it anymore,” said Rosemarie Maneri, who Ms. Dixon had been living with permanently for the last nearly two years.

“She did everything for Shylynn,” said Ms. Dixon’s brother, Joshua Dixon. “It was a mother-daughter relationship.”

Ms. Maneri had essentially been Ms. Dixon’s guardian. She considered Ms. Dixon a daughter and loved attending her softball and basketball games, saying there wasn’t anything she couldn’t do.

“She touched a lot of people’s hearts, and I don’t know if she realized that,” Ms. Maneri said. “I want to make sure this doesn’t happen to anyone else because this is horrible.”

Ms. Maneri said the note from Ms. Dixon was something of an apology, and it’s hard to understand why the teenager would be sorry for what happened to her. Ms. Dixon wrote in the note that she had sent personal photographs to a user on Facebook about a year and a half ago, and the user had been holding it over her head. She wrote that she didn’t know what else to do, Ms. Maneri said.

“She said to make sure that we let Andrea, which is my younger daughter, to ‘make sure Andrea knows that I love her. I love you guys. Don’t fall apart,’” Ms. Maneri said. “And that was it.”

It appears the Facebook user who was allegedly coercing Ms. Dixon went by the name Arslan Saeed, but it’s unclear if that is a real person. The user wanted more photos from Ms. Dixon after she shared the first few, threatening that they would be made public if she didn’t comply, Ms. Maneri said. It isn’t yet clear if the user demanded money — the investigation is ongoing — but it seems Ms. Dixon was making attempts to get the user out of her life.

Shortly before she died, Ms. Dixon blocked the manipulator on Facebook. The user reacted to this by messaging Ms. Dixon’s friends, telling them she was in some sort of trouble. This is a similarity with the Riley Basford case. The user who blackmailed him had sent messages to family members of the 15-year-old the day he died, also telling them Riley was in some sort of trouble. It’s somewhat unclear why they do this, but it could indicate that the manipulators reach out to loved ones as an intimidation move once their victims lose trust in them entirely. It isn’t a warning that they might harm themselves, but rather a move to indicate to the victims that their threats aren’t a bluff.

“It’s to get them in the panic mode,” said Mary C. Rodee, the mother of Riley Basford.

According to Facebook messages, Ms. Dixon would end up unblocking the user out of fear the user would share the photographs. “Just talk to me” was a message she sent to the user after they reached out to her friends.

“Why would I talk to you?” the user responded. “I have all the messages and pics that (I’m) gonna share with your friends and male friends from school.”

She pleaded with the user not to share the photos, and the response was, “Okay so never ever block me.”

“He did the same thing that happened to Riley Basford,” Ms. Maneri said. “He just demeaned her.”

It became another situation in which a teenager felt trapped. The day Ms. Dixon died, Ms. Maneri said she started following the Facebook user that allegedly manipulated her.

“It was one of those things where you’re looking at it and you’re going ‘You’re the reason my child is gone,’” Ms. Maneri said. “How could a human being do this to another person?”

She said she would monitor the user on the Wednesday her daughter died, then on Thursday, but then the Facebook page disappeared two days after Ms. Dixon died.

“Once a lot of people started talking about Shylynn’s death online, I couldn’t find the user anymore,” she said. “It’s like he disappeared into thin air.”

Ms. Maneri said it makes her angry to her core. She said she was out of town over the weekend to get away, but it’s like the pain came washing back when she hit the north country on her way home.

“I reached the Adirondack Mountains and that pit in my stomach comes back and that feeling like I can’t breathe,” Ms. Maneri said. “I’m like ‘If I had the money to go find a retired Navy Seal, I would spend every dollar I had to send him over and find this person.’”

Ms. Maneri said she has reached out to the Basford family in hopes they could work together in curbing this issue.

“I would like to do something together and be a strong force to let our communities know that this is what’s going on with our kids,” Ms. Maneri said. “You think you know everything but these kids have the worldwide web at their fingertips. They don’t have the brain power to understand the ramifications of their actions.”

Riley’s mother said Ms. Maneri’s desire to spread the word about the problem sounds great to her.

“I want to be fully supportive of Shylynn’s parents, and to everyone who reaches out to me,” Mrs. Rodee said. “My goal is to help children. It always has been and it always will be.”

She hopes to encourage parents to simply communicate with their children as much as they can, which doesn’t necessarily mean it has to be overwhelming.

“They have to problem solve and they have to not be so trustworthy of everybody at face value,” she said. “I’m not saying they should think everybody is a liar, but you have to stop and look at it and question it. There’s nothing wrong with questioning.”

These types of cases have already captured the attention of many local lawmakers, which is a start to change that these families would like to see. State Sen. Patricia A. Ritchie, R-Heuvelton, said in a statement that suicide is an issue she has to be taken seriously, underscored by her sponsoring a law that enhanced prevention efforts among young people.

“This is a tragic situation that has highlighted the need to raise awareness about predators who will callously target teens on social media without thinking of the devastating consequences,” Sen. Ritchie said. “In addition, it also underscores the importance of making those who are contemplating suicide aware that help is always available.”

This is so heartbreaking. We need to combat these predators. So many scammers are located in offices in India. It's literally their jobs to find vulnerable populations and exploit them. I would not be surprised if organized groups are behind these attacks.

Such a vulnerable age...preyed on by the worst part of society... may others learn from this tragic loss... parents ..read and hug your kids...assure them there's nothing that can't be fixed with a loved one's help...

Keep your guns locked up, people. I'm not saying don't have guns. We have guns, ourselves. Keep them locked up, don't share where the key is, keep the ammo locked up separately. Yes, they may find another way anyhow, but anything to slow them down. Don't make it so easy for them.