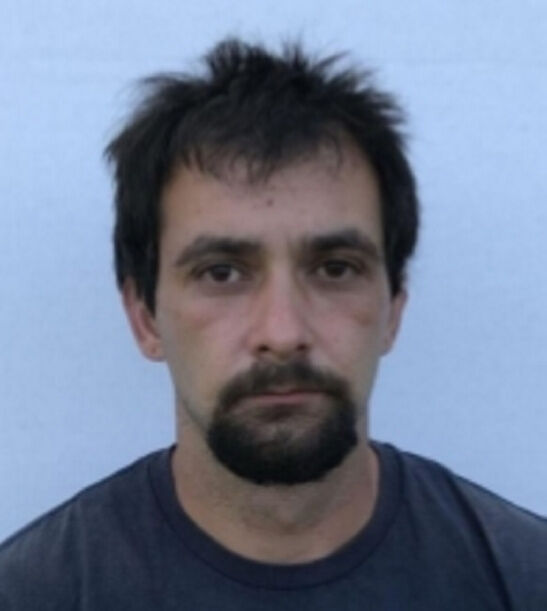 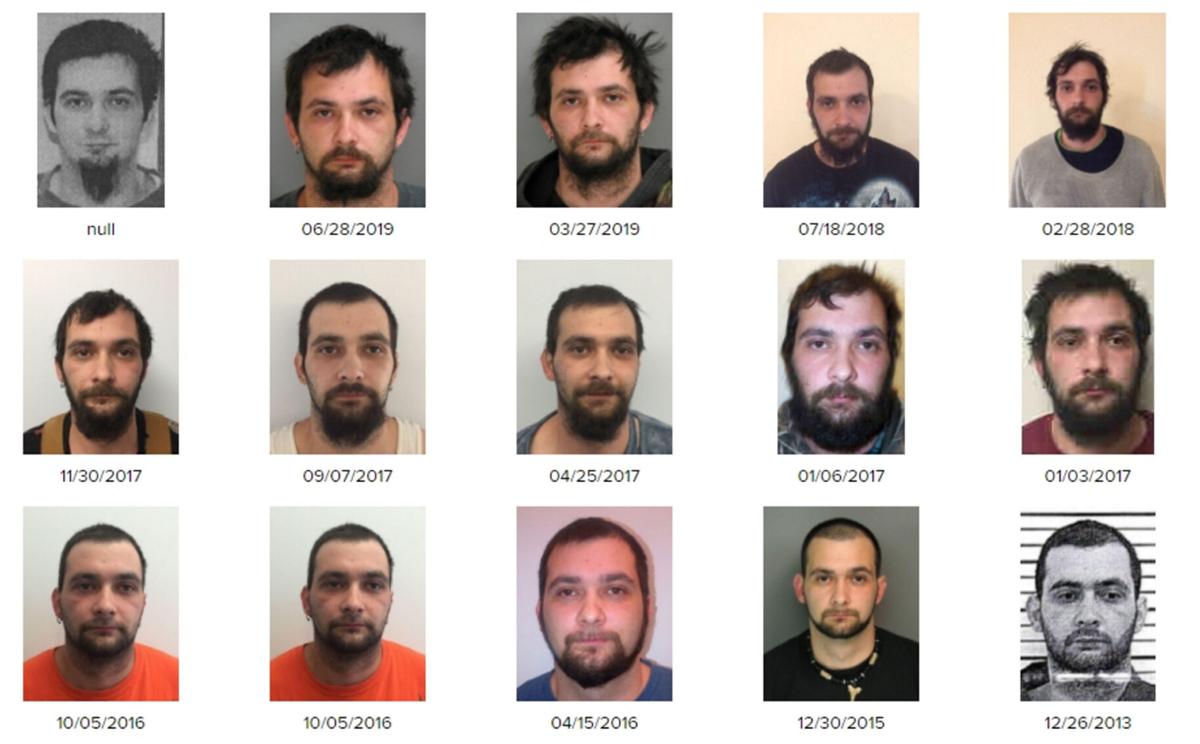 Paul J. Mathous, 35, a resident of Randall Court in the village, was charged Wednesday with third-degree rape, third-degree incest, both felonies, and endangering the welfare of a child, a misdemeanor.

His Level 2 sex offender status requires him to register for life and stems from the May 2010 third-degree rape of a 16-year-old in Massena. A 24-year-old at the time, he was convicted in August of that year and sentenced to six months in jail and 10 years of probation, according to his New York registration through the state Division of Criminal Justice Services.

Due to probation violations involving drug tests indicating marijuana, cocaine and opiate use in 2013, as well as having a prohibited Facebook account, Mathous was resentenced in St. Lawrence County Court to 3 1/2 years in state prison, with six years of post-release supervision.

An offender’s level of risk — Level 1, low; Level 2, moderate; and Level 3, high — is determined by a point system, with points assessed for different categories. Categories include the use of force, weapons, alcohol or drugs, the victim’s age, number of victims, relationship to the victim or any injury of the victim, among other factors.