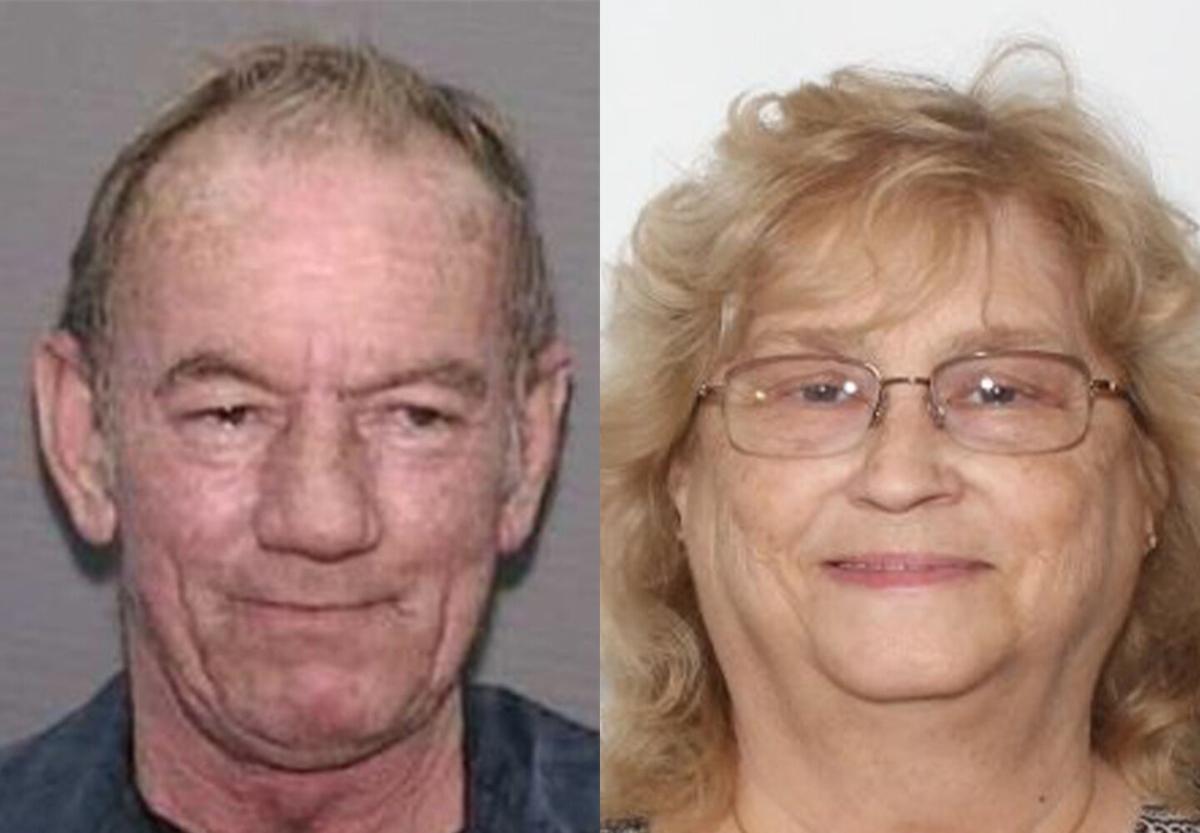 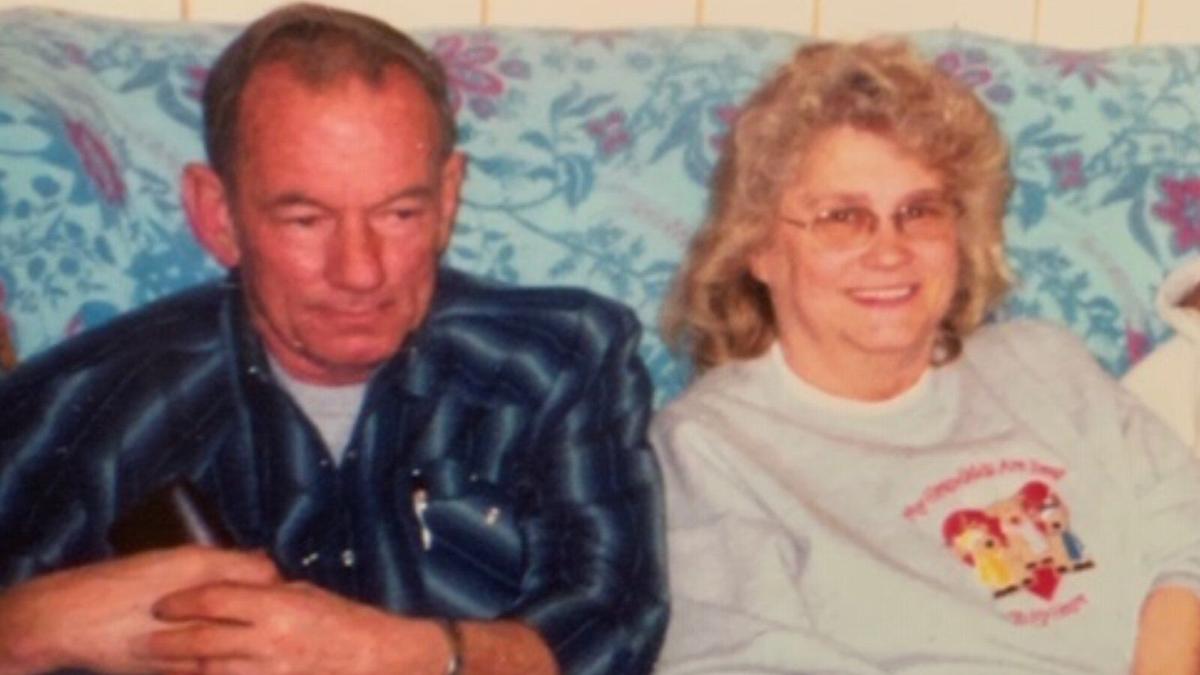 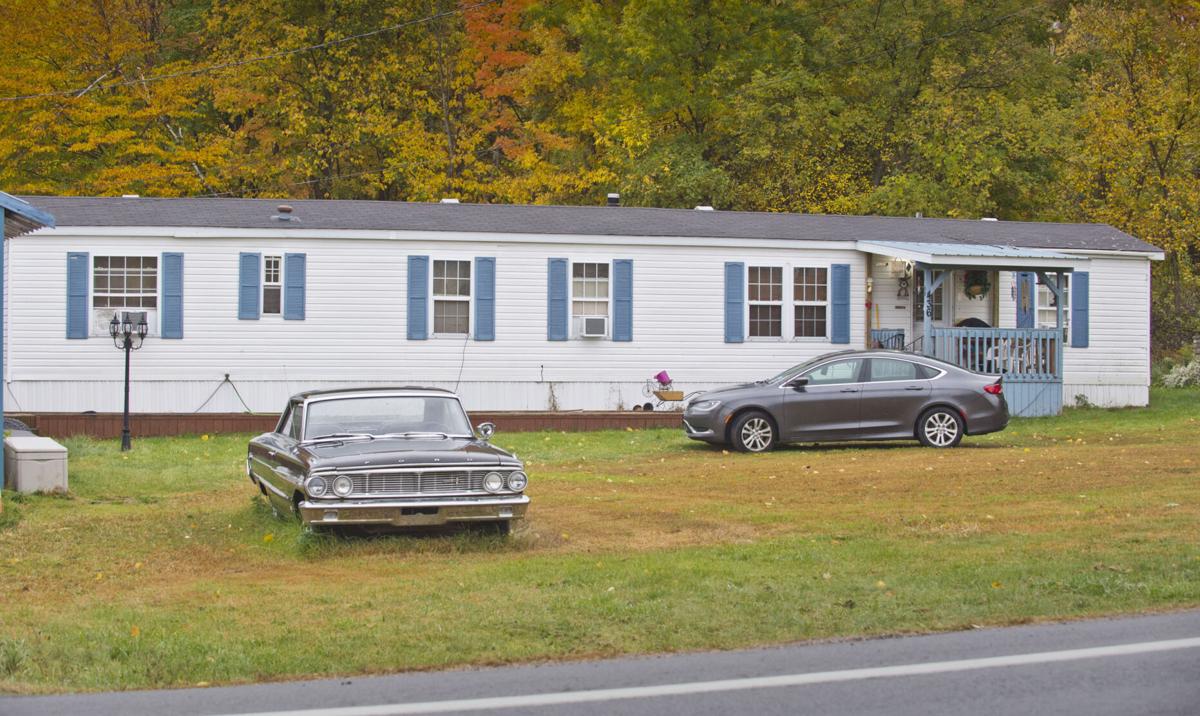 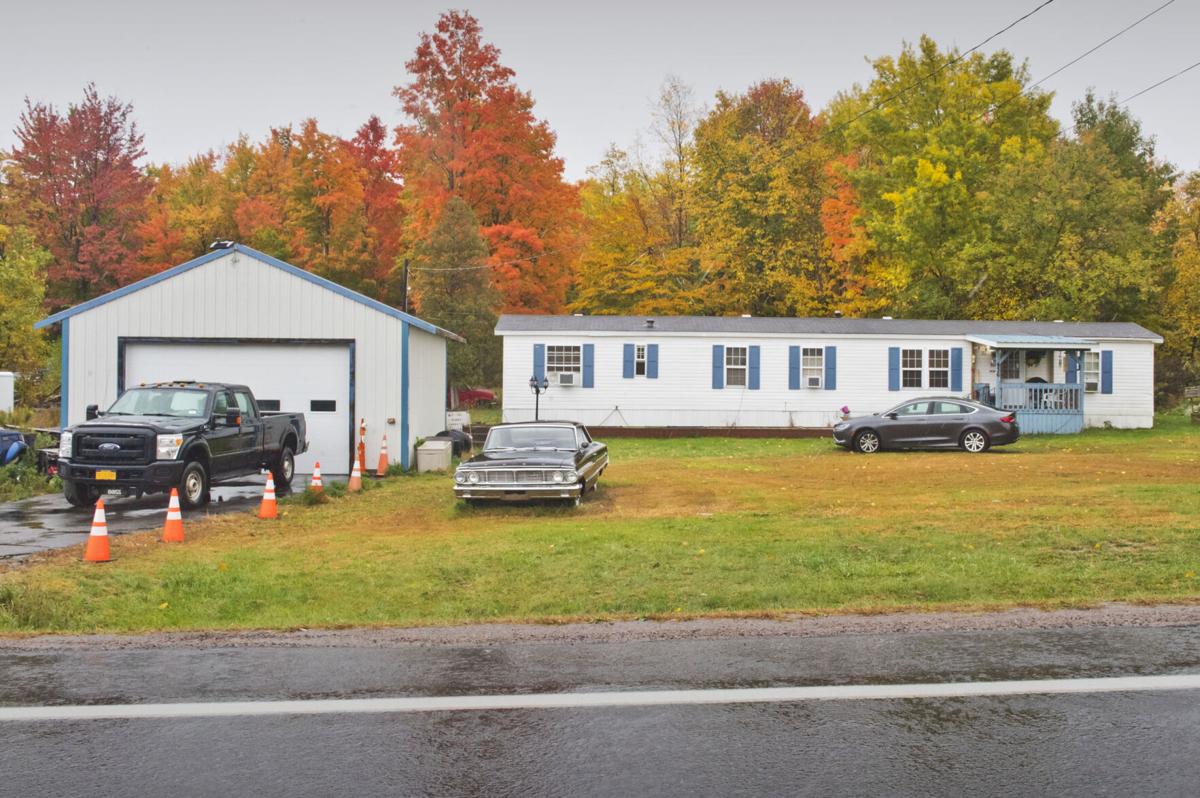 MOIRA — The town’s highway superintendent and his wife, both in their 70s, have been found safe after going missing Sunday. The FBI made the announcement Tuesday evening.

Ruane said the investigation had involved a great deal of coordination among multiple police agencies in two countries ­— the United States and Canada.

Sgt. Claude Denis of the Sureté du Quebec, the provincial police agency, said earlier Tuesday that the SQ was assisting state police in their search for James A. Helm Sr., 76, and his 70-year-old wife, Sandra, because authorities believed the couple could be in Quebec. Akwesasne Mohawk Police Services Chief Sean Dulude also confirmed his agency was involved in the investigation and was assisting the SQ. Both declined to comment further, citing the ongoing nature of the investigation.

State police released photos of the couple Tuesday afternoon, but did not provide any additional information about the investigation.

The Helms were last seen Sunday evening, troopers previously said. No other details were released.

James has been the town highway superintendent for more than a decade and has often run unopposed, usually with the backing of both major political parties. He was most recently re-elected in 2019.