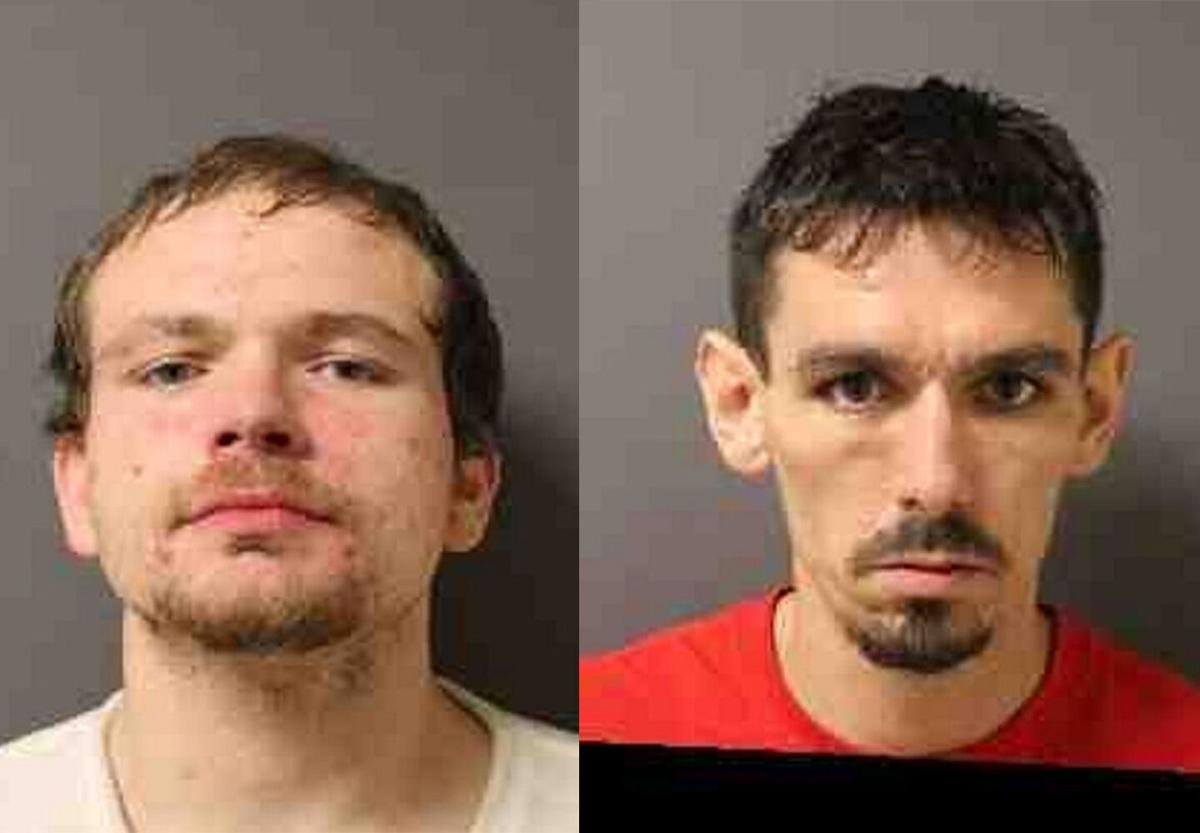 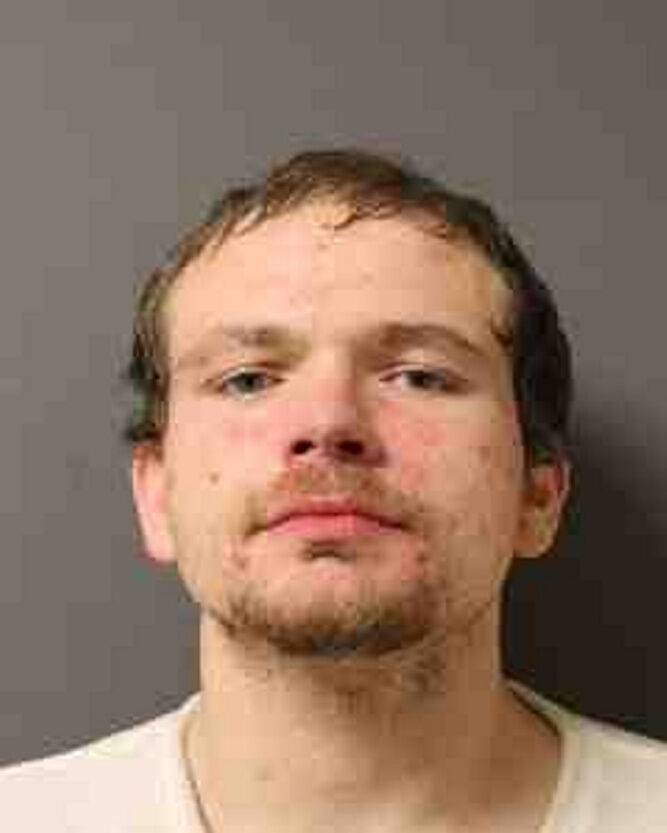 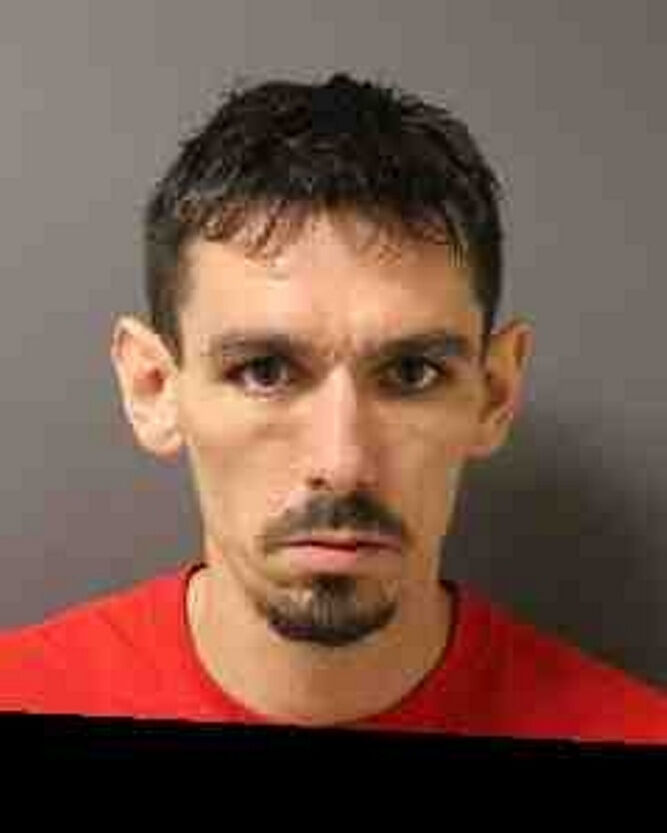 WATERTOWN — Two men were charged by city police after they allegedly broke into an apartment on Boyd Street on Monday evening.

According to police reports, the two men allegedly used a large rock to break the Plexiglas out of a window and enter 820 Boyd St., Apt. 1.