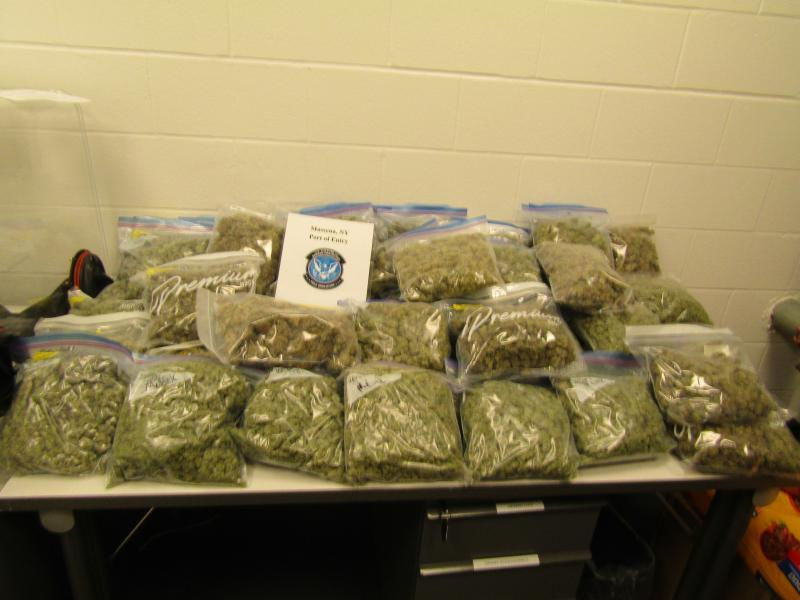 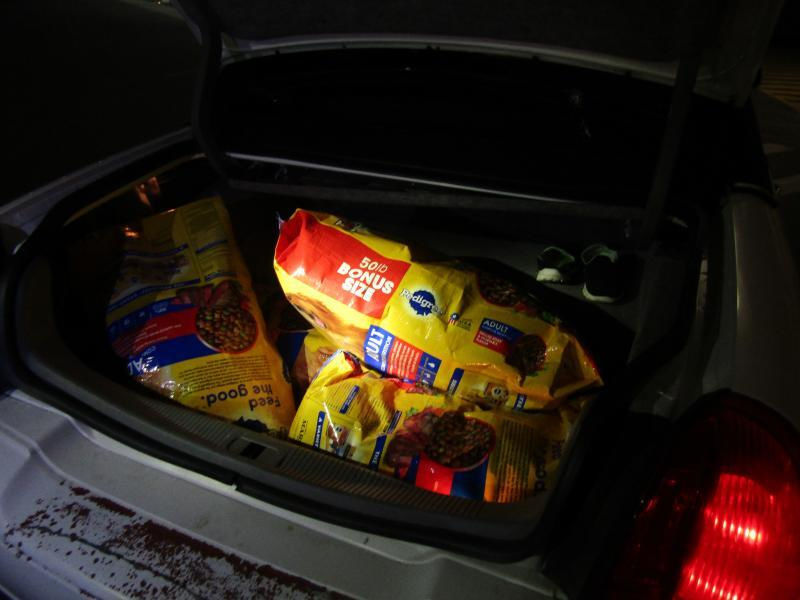 MASSENA — Two Canadian residents were charged with possession of just over 31 pounds of marijuana that was concealed in dog food bags Friday evening at the Massena Port of Entry.

U.S. Customs and Border Protection (CBP) officials said the marijuana had an estimated street value of $60,000.

Officials said the officers continued the primary inspection and, while performing a cursory trunk examination, found four large bags of dog food that “emanated a strong odor of marijuana,” a release from U.S. Customs and Border Protection stated. The marijuana was discovered during the subsequent inspection of the dog food bags.

Officers also allegedly found a small amount of personal use marijuana on one female and 1.2 grams of cocaine on the other.

“Our CBP officers utilized their keen observational analysis skills which led to the discovery of the illicit narcotics,” Massena Port Director Bob Dwyer said in the statement. “Through our continued strong partnership with the New York State Police, this driver in possession of narcotics was removed from the streets of our community.”

A for effort, A for imagintion, F for execution, got caught.