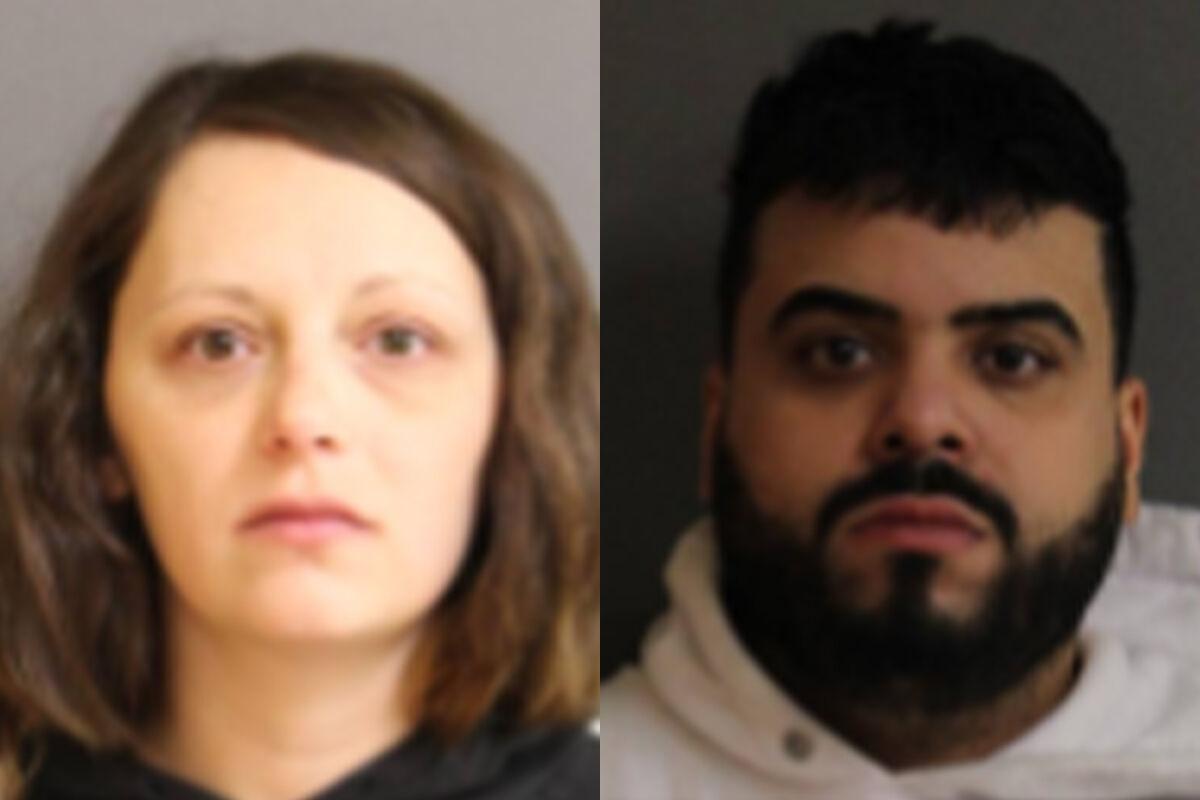 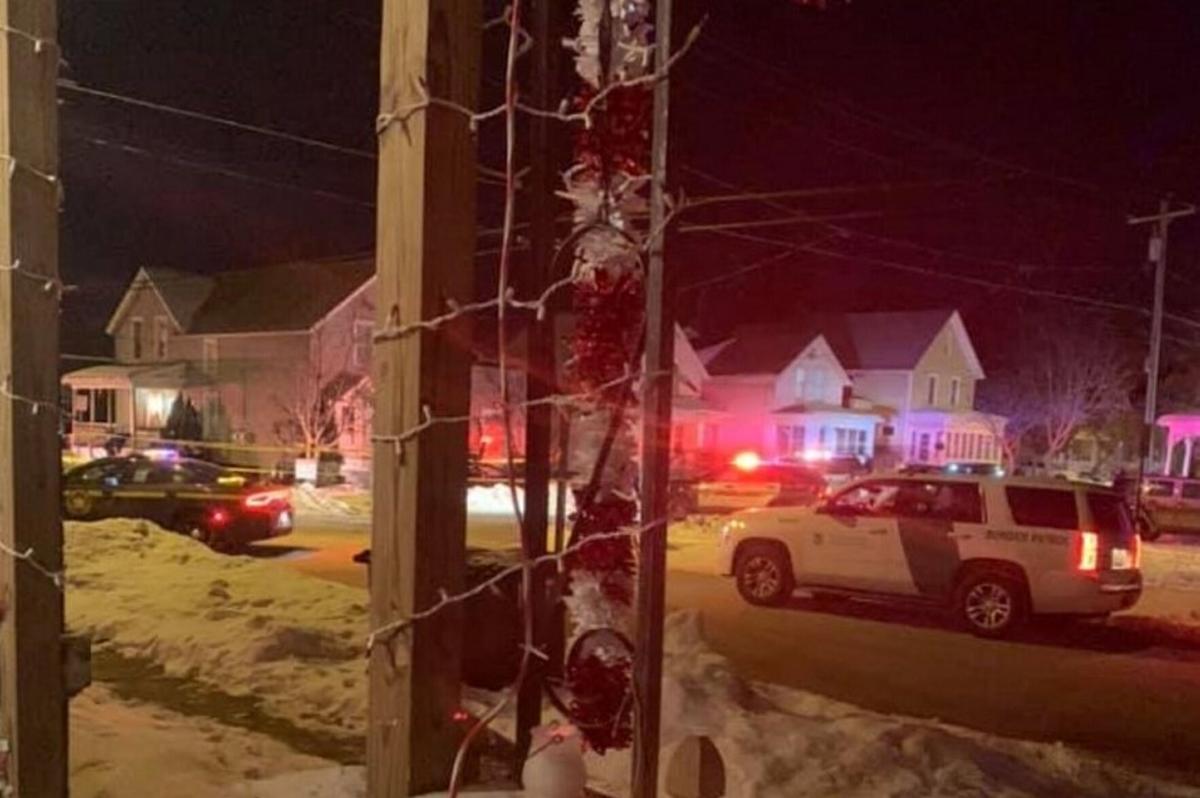 Several law enforcement agencies respond to reports of gunshots at the corner of Mansion Avenue and Ogden Street on Sunday night in Ogdensburg. Provided photo

Several law enforcement agencies respond to reports of gunshots at the corner of Mansion Avenue and Ogden Street on Sunday night in Ogdensburg. Provided photo

OGDENSBURG — The investigation into Sunday night gunshots heard outside a city residence continues, and additional charges to those previously reported have been filed against one of the residents arrested Monday. The other resident charged has been remanded to St. Lawrence County jail, Canton.

Deserrea M. Deloney, 29, of 325 Mansion Ave., was charged with endangering the welfare of a child and two counts of third-degree tampering, all misdemeanors, according to Ogdensburg police. The tampering counts were noted on the city’s daily arrest report released early Tuesday morning. Officers recorded those charges at about 6:24 a.m. Monday, nearly seven hours after Christian R. Gonzales was arrested.

Mr. Gonzales, 28, of the same Mansion Avenue apartment, was charged with first-degree reckless endangerment and second-degree criminal possession of a weapon, both felonies. He was remanded to county jail on $5,000 cash bail or $10,000 bond. Ms. Deloney was released on appearance tickets.

While responding to an incident on the 800 block of New York Avenue at about 9 p.m. Sunday, officers received several complaints of gunshots about a half-mile away near the corner of Ogden Street and Mansion Avenue. According to a news release issued by Ogdensburg police on Monday, the gunshots stemmed from the New York Avenue incident.

Ms. Deloney and Mr. Gonzales were arrested after a search warrant was executed at their 325 Mansion Ave. apartment near Claxton-Hepburn Medical Center.

Morghan L. Houck, who lives across the street at 400 Mansion Ave. with her 2-year-old daughter and husband, said she was sitting on her couch watching television at about 9:20 p.m. when she heard what she believed to be eight to 10 shots.

“I was completely terrified,” she said Monday morning. “It was so close I thought my house was the one being shot at.”

Mrs. Houck said she and her daughter were the only ones home in their downstairs apartment at the time, as her husband works on the road and had left at about 7 p.m.

Dropping to the floor “instantly,” Mrs. Houck crawled to her sleeping daughter’s bedroom, where she called her mother and held her daughter on the floor.

Police vehicles, Mrs. Houck said, arrived shortly after she called her mother, and remained on the street until about 3 a.m.

“I used to feel safe on this street,” Mrs. Houck said, adding that she’s lived in the building, owned by her parents, for about a year. “Now I’m nervous to even go outside honestly.”

Anyone with information should contact the city police detective unit at 315-393-1555.