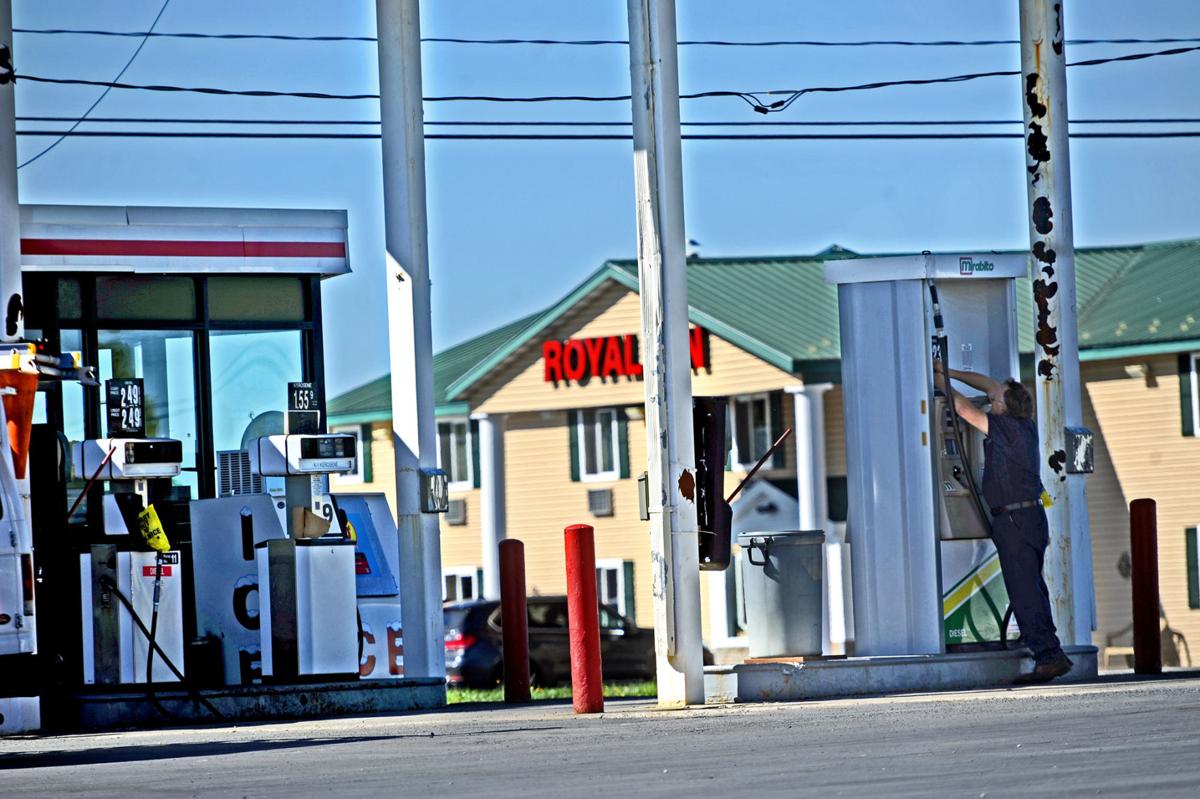 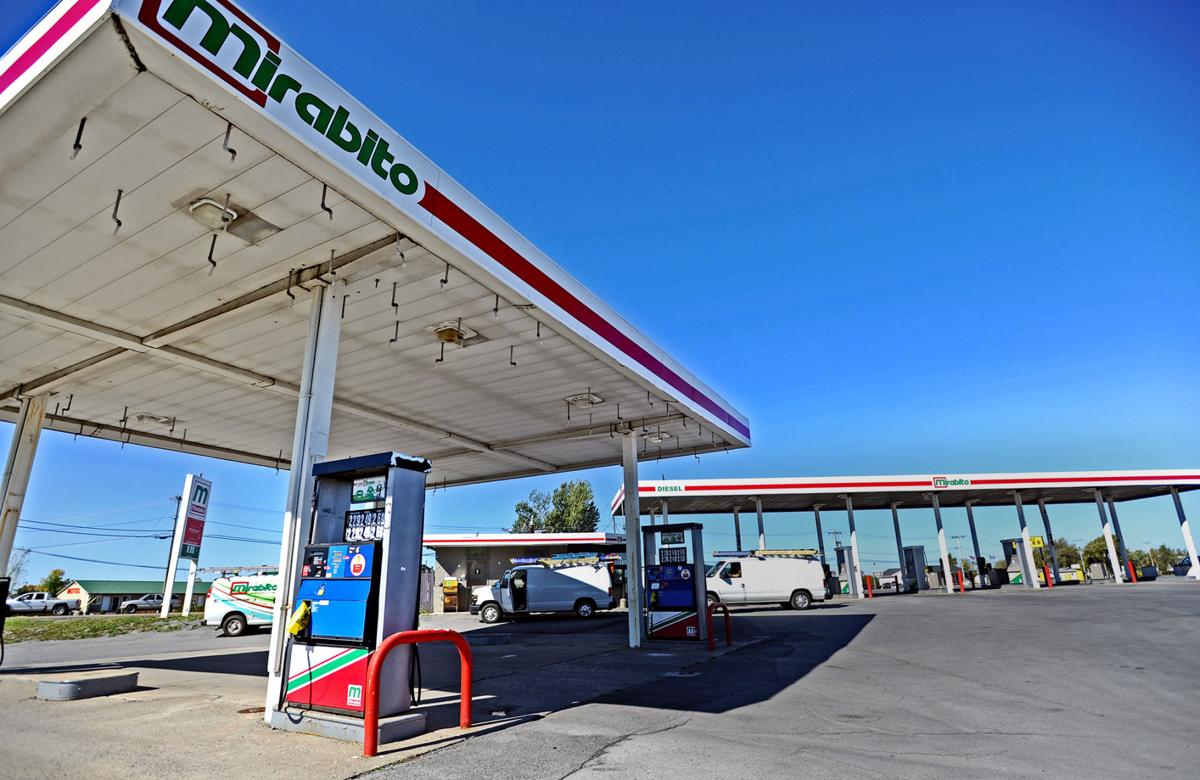 Mirabito Holdings has closed Longway’s Truck Stop on Route 37 in Pamelia, seen above. The Longway Diner at the site will remain open.

Mirabito Holdings has closed Longway’s Truck Stop on Route 37 in Pamelia, seen above. The Longway Diner at the site will remain open.

Ann Cianflone, a general counsel for Mirabito, said company representatives evaluated the facility and decided that it did not “warrant the investment” to keep it open and operational. Mirabito Holdings operated Longway’s Truck Stop under the Mirabito brand before closing the facility, which dates back 50 years.

Ms. Cianflone would not comment on the reasons why Mirabito closed the store.

“The company constantly evaluates its locations,” Ms. Cianflone said. “The company as a whole made the decision.”

While Ms. Cianflone did not acknowledge it, the state Department of Environmental Conservation listed Mirabito Holdings as a potentially responsible party in April for a 3,700-gallon underground petroleum spill at the gas station.

The initial discovery was Dec. 29, when gasoline was found in a nearby containment sump. Further investigation found additional petroleum underground near the convenience store, 400 feet from the sump.

During remediation, Mirabito worked with DEC to identify potential exposure pathways and to launch an indoor air sampling plan for nearby buildings. The cause of the spill was not determined at that time.

Ms. Cianflone said that at this point, Mirabito does not intend to reopen the gas station or the convenience store with it.

“But stay tuned,” she said.

Mirabito offered Longway’s employees positions at other Mirabito stores, but Ms. Cianslone said that she was not aware of any employees who accepted their offer. Mirabito Holdings operates approximately 100 facilities statewide.

“My understanding is that the employees have not accepted those offers,” she said.

“We’re still going to be there,” said Leon R. Waltz, another manager of the diner.