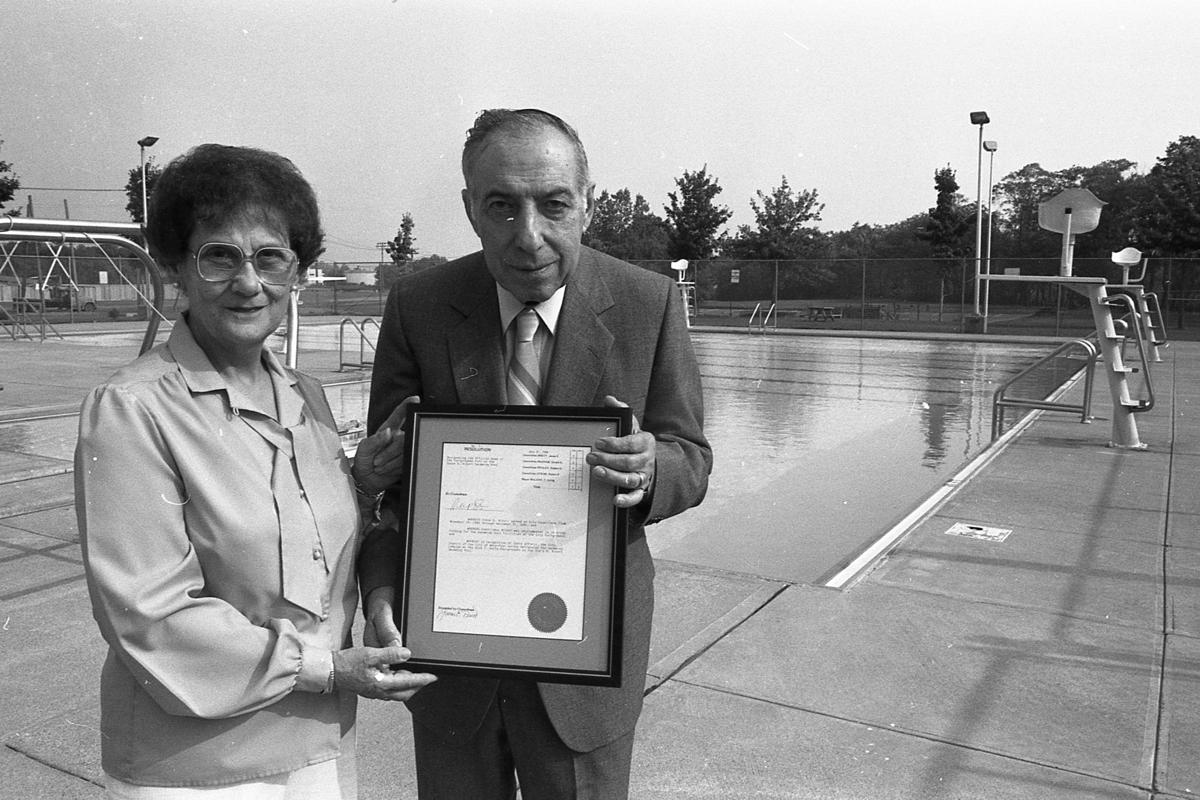 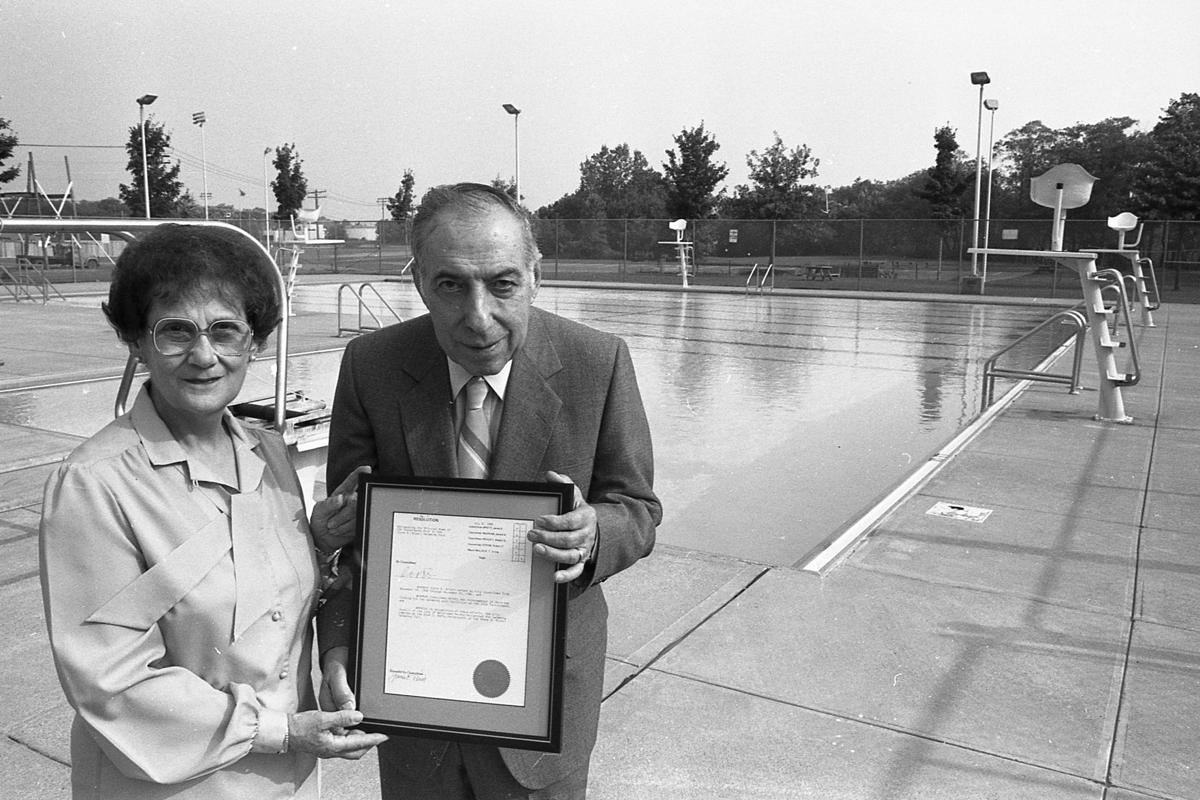 WATERTOWN — Paul Alteri was always proud that the pool at the fairgrounds was named after a cousin who served in the Second World War and did so much for the city neighborhood known as the Sand Flats.

So it took him by surprise when he heard that the city decided to close the pool that honored Steve D. Alteri’s lifelong commitment to the community.

“I didn’t know anything about it,” Mr. Alteri said. “If his son was still alive, I know he would try to fight it.”

In what was a surprising move, Mayor Jeffrey M. Smith and council members Sarah Compo,  Ryan Henry-Wilkinson and Jesse Roshia voted on Saturday to shut down the pool and decommission it. The pool will eventually be filled in, Mayor Smith said.

To accomplish a campaign promise, the decision was made during a budget discussion about the Parks and Recreation Department that seemed to have no apparent bearing on the future of the pool.

Mayor Smith asked Parks and Recreation Superintendent Erin E. Gardner to recommend whether she’d close the Alteri pool or the Flynn pool at the North Street Elementary School. She answered Alteri, citing it needs some major repairs that were already completed on the other pool.

Councilwoman Lisa Ruggiero said Tuesday that she had no idea that the decision on closing a pool would be made on Saturday. It wasn’t part of the discussions — or on the meeting agenda — on the proposed $41.9 million budget, she said.

At Monday night’s budget deliberations, she expressed her disappointment that the decision was made, saying that she thought council members were going to wait until next year to consider it.

In defending the vote, Mayor Smith said she should have known it would come up at some point since it was a campaign promise that had been talked about for a while. With a new pool at Thompson Park under construction, the city doesn’t need three pools and cannot afford the cost of maintaining all three, he said.

“My position was clear,” he said. “Two council members’ positions were clear. It wasn’t a foreign concept.”

Since Saturday, Ms. Ruggiero did a lot of research about the man who the city honored with a pool.

She found out that he fought in World War II and retired as a lieutenant colonel and was elected and served for eight years on the old Jefferson County Board of Supervisors while representing the former eighth ward known as the Sand Flats neighborhood. After that, he moved on to the City Council, where he served 15 years. In 1989, the City Council renamed the pool for him, hailing him as “instrumental in securing funding” for the pool, according to a Watertown Daily Times story about the pool dedication.

The Alteri family still has strong ties to the Sand Flats after running a bakery business there for years. Mr. Alteri plans to tell his parents, who are 95 and 86, about the city’s decision to shut down the pool.

It also will be a big loss for the Sand Flats because of the generations of families who enjoyed the pool for so many years.

“It’s a landmark for the flats,” he said. “It’s more about the neighborhood. It’s something that the people in the flats are proud of.”

His cousin died in March 1995 at the age of 81 after serving the community for so long. No one remains alive from his immediate family. A daughter died in 1969, his wife Ida, 93, died in a fire at their Coffeen Street house in 2012 and son Steven J. Alteri passed away in 2015 at the age of 62.

“He would try to do something about the pool,” Mr. Alteri said.

“What am I going to do about it?” he said. “I really don’t want to get involved in the politics of it.”

The mayor waited until Tuesday to talk to Mr. Alteri about the decision. Mayor Smith repeated an idea to him that he had on Monday night, to name the new $3.1 million pool at Thompson Park after his cousin.

“That isn’t about the family,” Mr. Alteri said. “Thompson Park has nothing to do about the flats.”

Instead, the two men talked about making an existing plaque with his cousin’s name on it to be more prominently displayed at the city’s ice arena.

Sad to see the Alteri Pool closure. When our modern day society needs more activities (like swimming programs) year round, we should be responsible caretakers of our government and find ways to provide this facility for the public's use and to provide other, long lost programs for our future generations of Watertown. Not so funny is how insurance companies, state tax waivers for many of our citizens and a political system not responsive to the ordinary citizen, controls (in a bad way) intelligent operation of government services most needed.