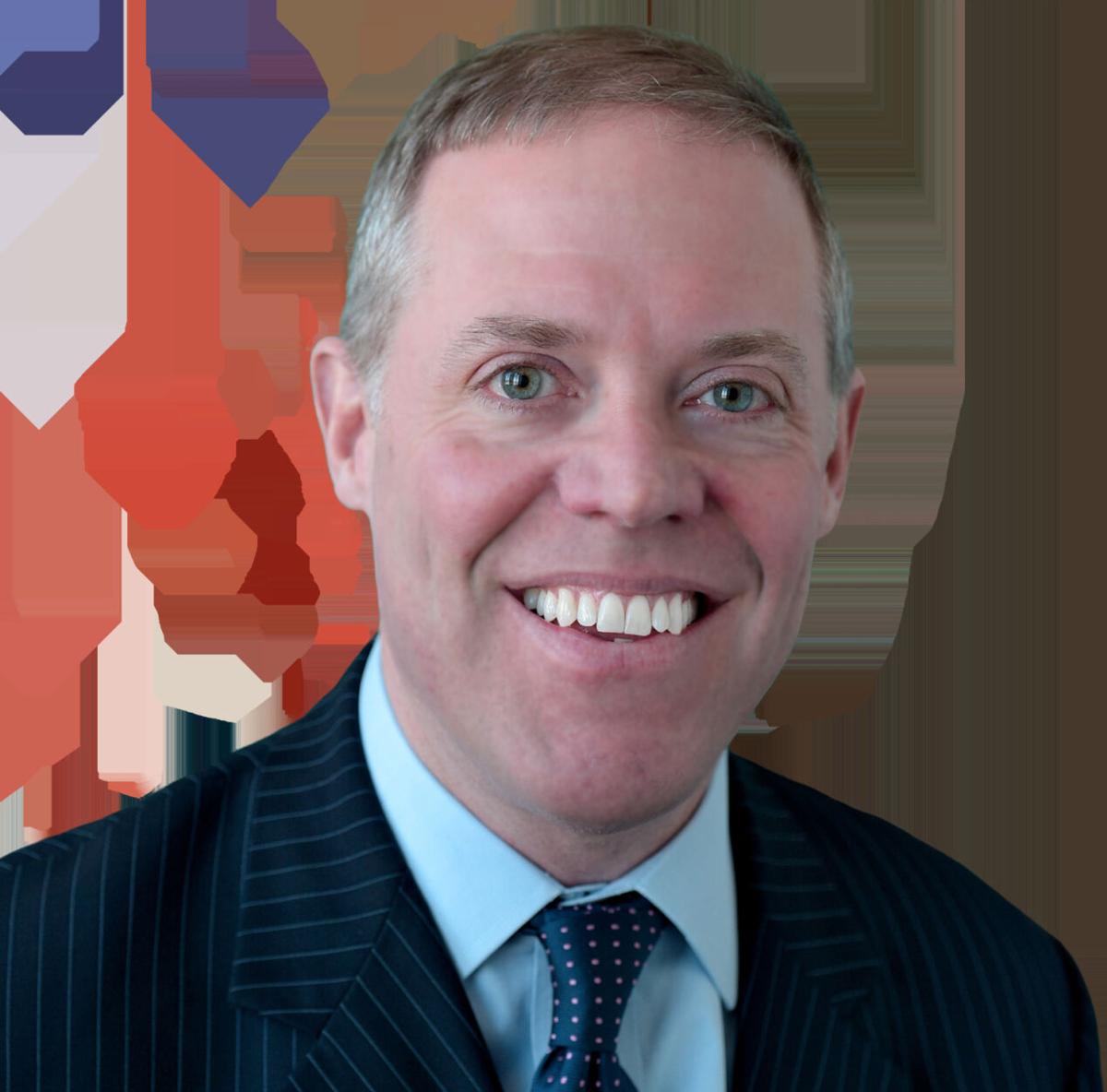 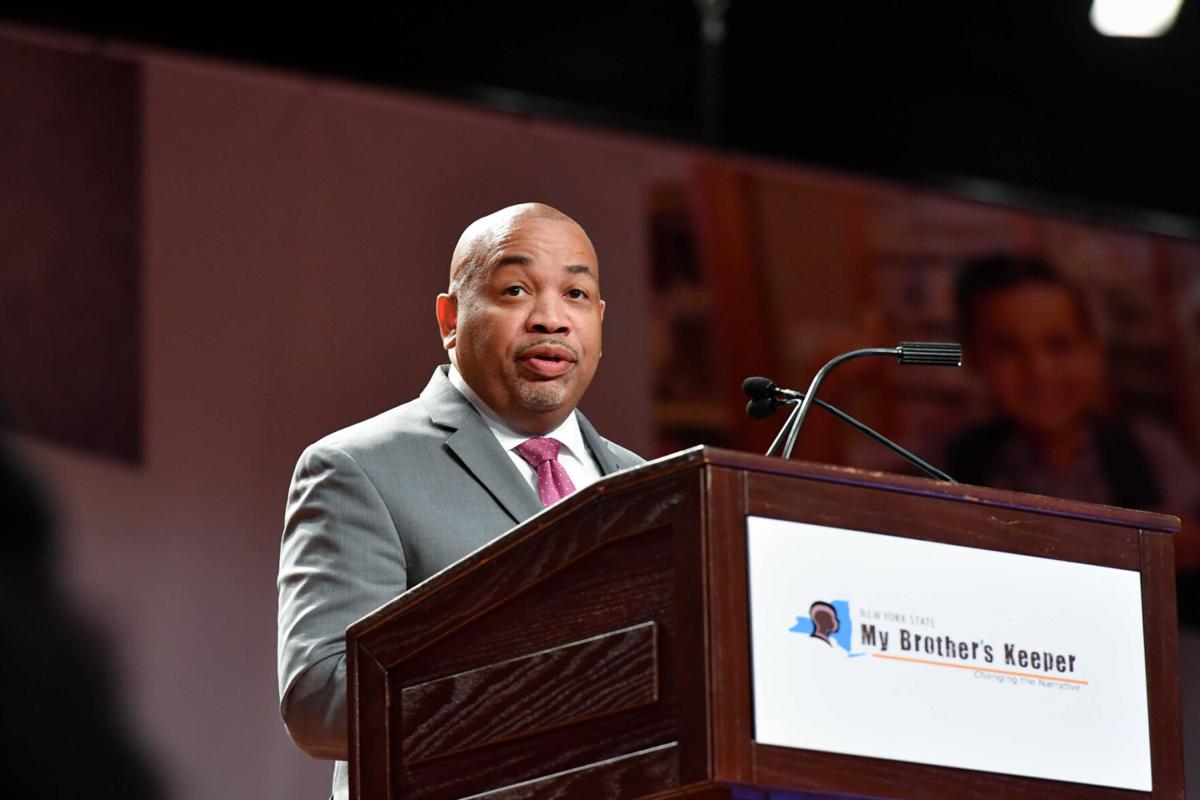 ALBANY — Leadership in both state Assembly conferences will remain unchanged after lawmakers unanimously nominated two men to remain in their positions for a two-year legislative term.

Assembly Republicans unanimously appointed Minority Leader William Barclay, R,C,I,Ref-Pulaski, as leader of the chamber’s Minority Conference on Tuesday. He was first elected to the position in January.

“I am honored to have the confidence of my colleagues and greatly appreciate their support as minority leader,” Barclay said in a statement Tuesday. “This has been a year unlike any other.”

The state GOP leader is hopeful legislative authority will return to the Capitol in Albany when lawmakers return to session next year.

“The significant challenges in front of us will be best handled by a state Legislature that is active, engaged and working on behalf of 19.5 million New Yorkers,” Barclay said.

“The state Assembly can’t be truly considered the ‘People’s House’ if the people’s elected representatives continue to operate under one-person rule,” the minority leader added of Democratic control in both houses of Legislature and Gov. Andrew Cuomo.

The unanimous nomination was an honor and privilege, Heastie said in a statement.

“I am thankful for their unwavering commitment to putting New York families first and their continued faith in my leadership,” he said. “It has undoubtedly been a challenging year for our state and the nation, but New Yorkers are no stranger to adversity and we always rise to the challenge.”

The state Democratic majority’s will focus on its core values, Heastie said, including strengthening the state’s finances with a mounting $30 billion-plus deficit over two years amid the COVID-19 pandemic and prioritizing education, affordable housing access and healthcare.

“We will continue to build on our ground-breaking criminal justice achievements to help build a more just and fair society,” Heastie said, referring to the state’s controversial bail reform law that largely split lawmakers along party lines, “and we will continue our work to make New York a national model when it comes to preserving and protecting our environment.”

Barclay said the Assembly minority will continue to fight for policies that ensure the health and safety of New Yorkers and to protect taxpayer dollars to preserve resources for schools and small businesses.

“I look forward to a productive 2021 session, and working collaboratively with Speaker Heastie and his conference to develop solutions to some of the most important challenges our state has faced,” Barclay said.

Both lawmakers called for state and national unity regardless of political differences.

“Elections are over; political agendas must be set aside,” Barclay said. “Our priorities must be laser-focused on helping those hit hardest by COVID-19 and fostering an environment that enables a full economic recovery. We can no longer adhere to the same practices that resulted in a toxic climate for job creators, oppressive taxes for families and sent more than a million New Yorkers to other states for a better quality of life.”

Heastie is eager to work with Cuomo and Senate colleagues in the next legislative session.

“I also look forward to working with our colleagues in the Senate and Gov. Cuomo to overcome the many challenges we will face and continue to move New York forward,” Heastie said. “Now more than ever, we need national leadership that is committed to keeping Americans healthy and safe and restoring our democracy. We look forward to working with an administration in Washington that is competent, capable and will be guided by science and data. Alongside President-elect Joe Biden and Vice President-elect Kamala Harris, we will help get our kids safely back to school and hardworking New Yorkers back to work.”