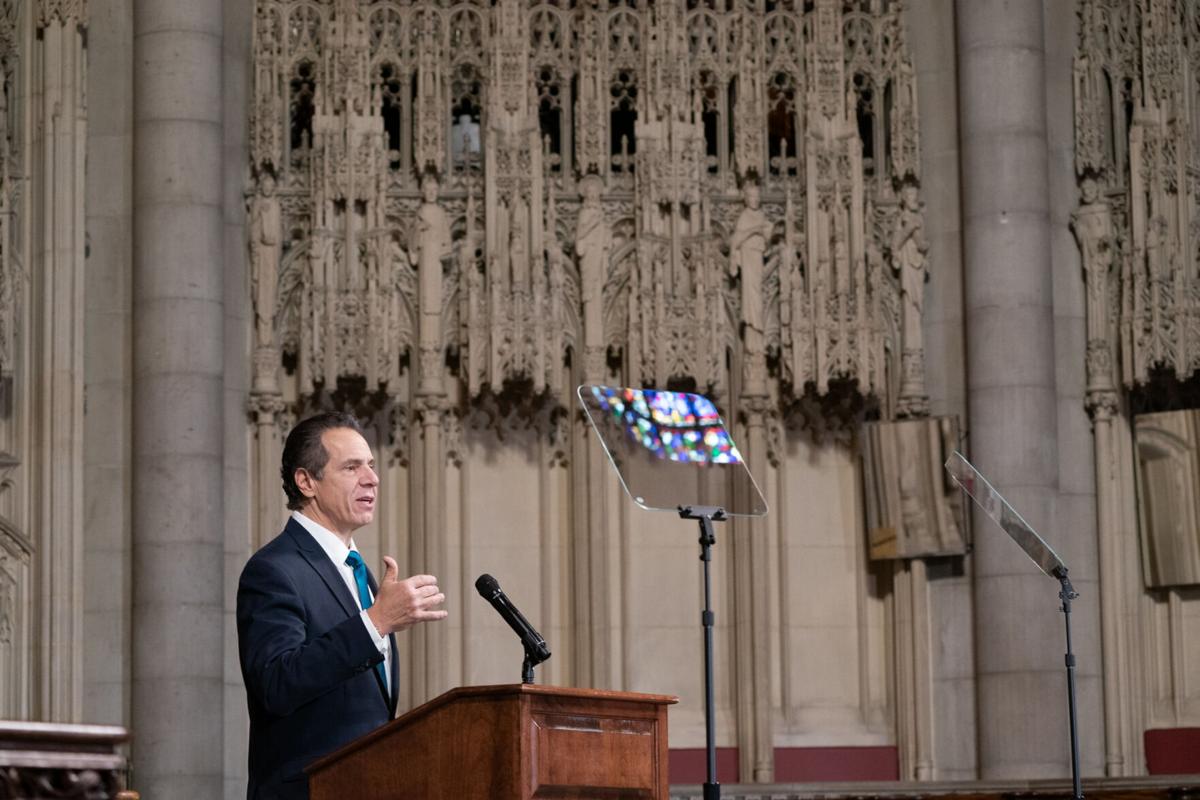 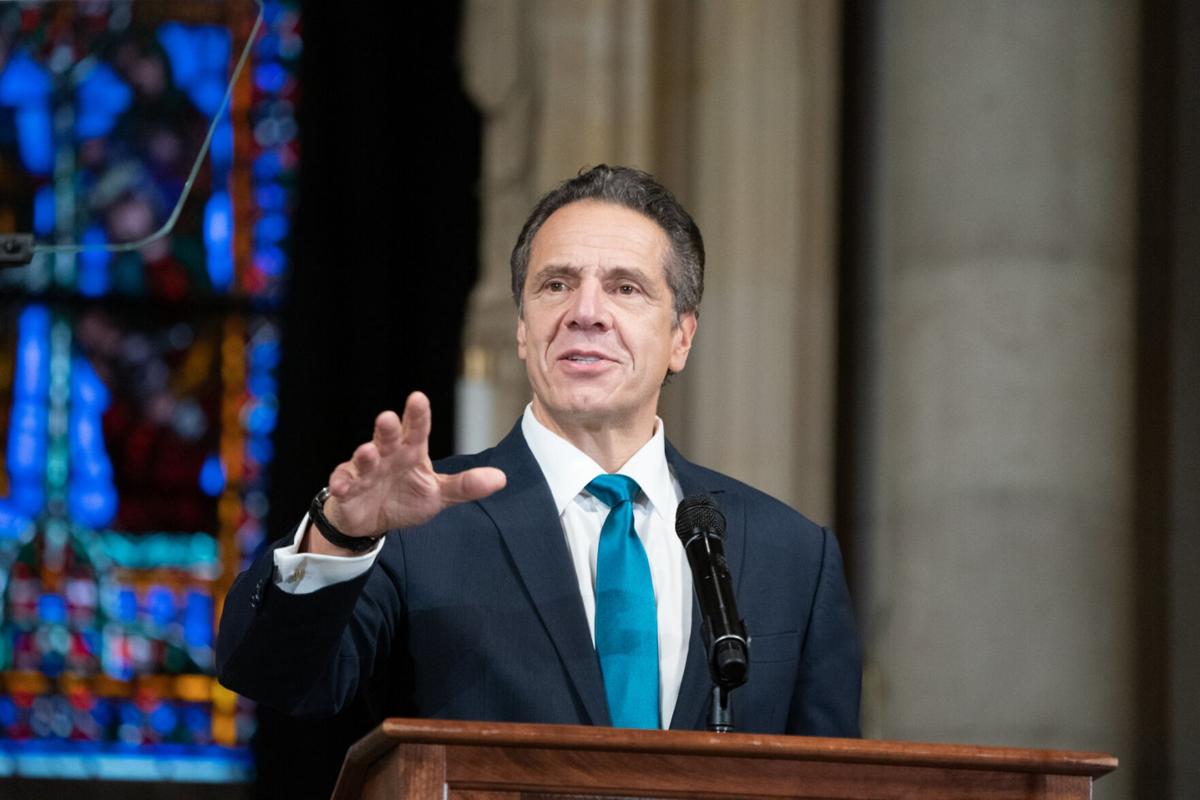 NEW YORK — Gov. Andrew M. Cuomo reiterated his threat to sue the administration of President Donald J. Trump as he delivered remarks part of a Sunday service for the historic Riverside Church in Manhattan.

Gov. Cuomo has repeatedly asserted the federal government’s plans to distribute the coronavirus vaccine, which relies heavily on private healthcare providers, would leave Black and brown communities out. The governor said many of the neighborhoods predominately populated by Black and brown people are “healthcare deserts” where private doctors offices and chain pharmacies do not open stores.

Gov. Cuomo said access to the vaccine, once it arrives, should be considered as a fundamental right, and the rollout of the vaccine should be done in a way that ensures everyone has the same ability to access easily it. He said the issue is constitutional at its core.

Gov. Cuomo cited a Supreme Court case from 1982, Pleyler v. Doe, as an example of legal precedent that rules isolating a particular group and denying them certain rights is a violation of the equal protection clause in the Constitution.

The Supreme Court, on Pleyler v. Doe, ruled K-12 public school districts cannot deny educational services to undocumented immigrant students, nor can those districts charge tuition to compensate for lost state funding for those students. The case has only applied to K-12 school districts this far.

“I tell you today, if the Trump administration does not change this plan, and does not provide an equitable vaccine process, we will enforce our legal rights and we will bring legal action to protect New Yorkers,” Gov. Cuomo said.

New York, along with seven other states, will independently review the vaccine for approval before distributing it to New Yorkers. The governor said that step is being taken to assuage the fears of at least 50% of Americans who, according to polls, do not trust the federal government’s ability to ensure the vaccine is safe and effective.

Gov. Cuomo has also said his administration will have a hand in distributing the vaccine across the state, something that’s not included in the federal plans for rollout. On Sunday, the governor promised New York state will be “the best” at vaccination administration.

“(State Assembly) Speaker Carl Heastie (D-Bronx) is here, the Assembly is here, the Senate is here, we’ve discussed it,” he said. “We will do a better job than any state in the nation, that is our promise. But we need the federal resources to do it.”

Gov. Cuomo said if the federal government does not provide the resources states require to administer effective vaccination programs, or does not implement reasonable protections for underserved people in its own plans, he will direct the state attorney general’s office to join alongside the National Urban League and the National Association for the Advancement of Colored People’s lawsuit against the Trump administration.

“We will fight to make sure every life is protected equally, because enough people have died and enough injustice has been done during COVID,” Gov. Cuomo said. “It stops now. It stops with this vaccine.”

Later on Sunday, Gov. Cuomo’s office released updated COVID figures. Statewide, the positive rate is 2.74%, including microcluster zones. That’s a decrease from 2.9% on Saturday. There were 133,202 test results reported.

The state’s microcluster “focus zones,” which include Broome, Onondaga, Erie, Monroe, Chemung, Rockland and Orange counties, as well as neighborhoods of Brooklyn, Queens and Staten Island, reported a 4.05% positive rate. That’s down from 4.8% on Saturday.

Thirty New Yorkers died of COVID-19 on Saturday, including one new death of a St. Lawrence County resident. Hospitalizations increased by 57, so there are now 1,845 New Yorkers hospitalized for COVID-19.

There won't be a vaccine until after the Current Occupant is out of office. Problem solved.