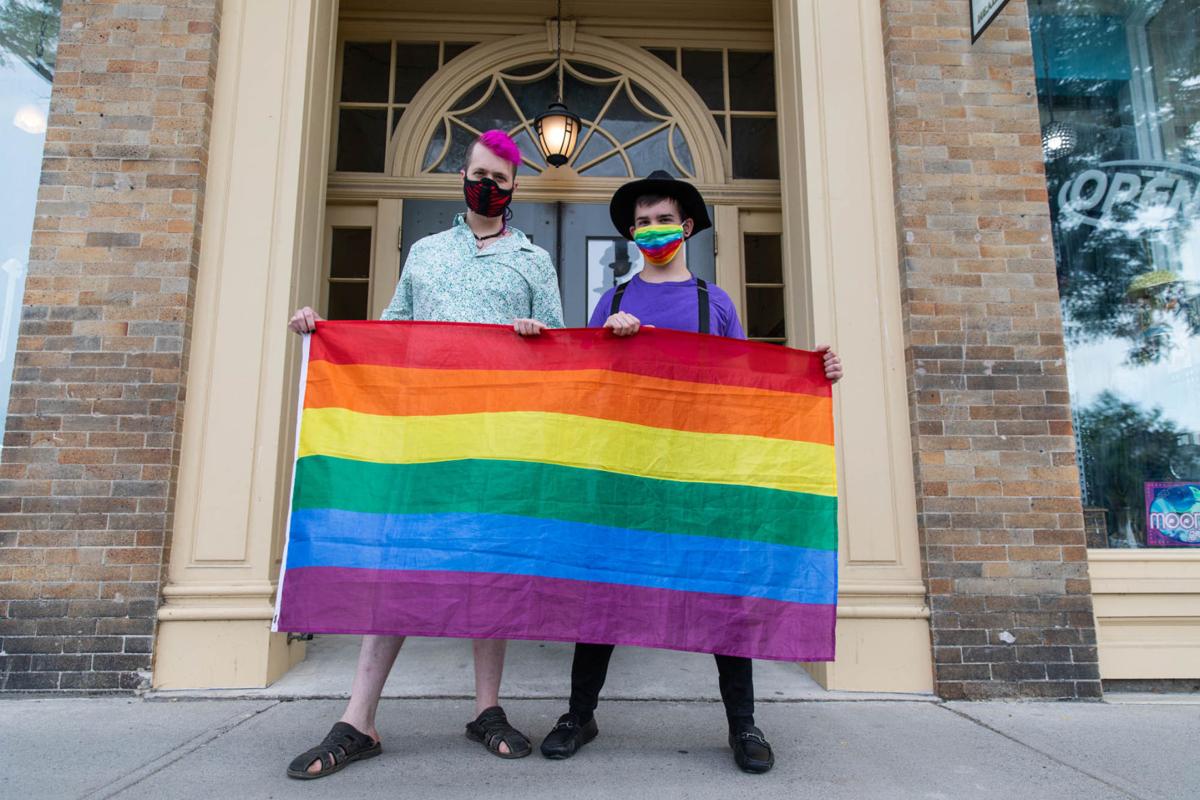 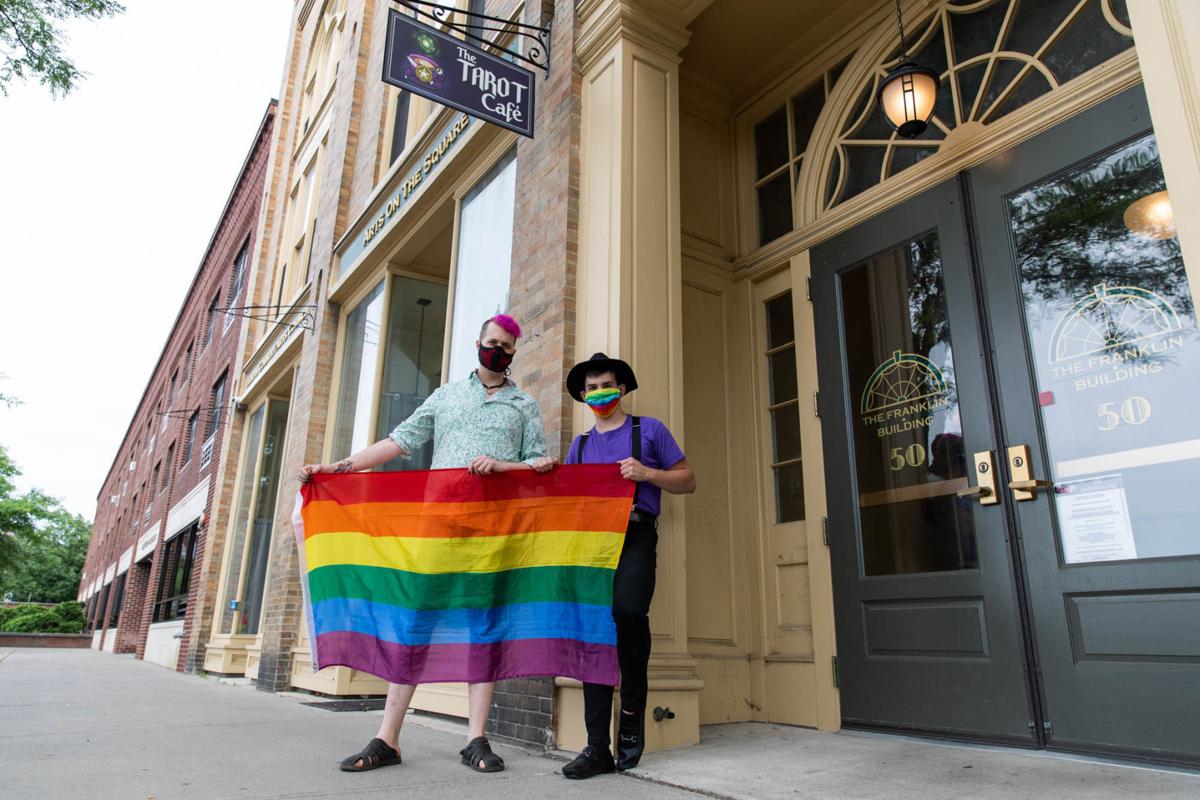 WATERTOWN — The Watertown man who caused an uproar last year when he alluded to wishing for a mass shooting at a local LGBTQ celebration event took down a Gay Pride flag in front of City Hall over the weekend, just hours after it had been raised.

Donnie Lee Barrigar recorded and posted video of himself lowering the flag and stuffing it into a drop box outside City Hall, where it was found and later raised again.

Watertown resident Sexton Gage Reece, who is involved in the local drag queen community, was so upset with the incident he has organized a protest in front of City Hall from 3:30 to 5:30 p.m. Wednesday.

“It’s extremely disrespectful. We will not be disrespected like that,” he said. “We are here, whether you like that fact or not and we are not going anywhere. We are community strong. He’s promoting hate and what I want to promote is love.”

It’s particularly upsetting, Mr. Reece said, that since the video was posted over the weekend about 11,000 people have viewed it. He wished the man didn’t receive that kind of attention.

In response, he hopes that people show up to what he’s describing as “a peaceful protest.”

Mr. Reece is asking people to spread a message of love and to overshadow his hate with a positive message, make signs and wear masks.

Detective Lt. Joseph R. Donoghue Sr. said Monday morning the incident “is under investigation.” As of late Monday, no charges had been filed.

The police department is working with the Jefferson County District Attorney’s office to see if any charges can be filed.

Last year was the first time the Rainbow or Gay Pride flag, a symbol of diversity and inclusion for the LGBTQ community, was flown over the city.

Will Murtaugh, executive director of ACR Health, was there when 400 people attended the first Gay Pride flag raising last June. He attended Saturday’s event that was not open to the public because of the state’s social distancing rules.

“It’s really sad,” he said, adding that people should not let “one negative person take away all of the incredible pride” created in the community for LGBTQ people in Watertown.

ARC Health operates the Q Center, which provides a safe place for LGBTQ youth, their families and allies to gather.

After hearing about that incident, Gov. Andrew M. Cuomo chimed in that Mr. Barrigar should be charged with a crime.

Mr. Murtaugh hopes this time that he will face “at least a ticketing.”

Mayor Jeffrey M. Smith said he and the City Council are united in condemning “this intolerant and ignorant act.”

“Unfortunately, on Saturday night in an act of ignorance and narrow-mindedness, one individual who literally believes the world is flat, removed the rainbow flag from the City Hall flagpole,” the mayor said in a statement.

Gov. Cuomo, who said in a statement on Monday that he’s “disgusted” by the latest incident involving the local man, is directing the state police to assist local authorities in the investigation.

“These hateful acts of division have no place in our state, and we will not allow a bigot to bully the Watertown community with impunity,” the governor said.

But it’s also not the first time that Mr. Barrigar has gotten into trouble for incidents involving a flag in front of City Hall. In recent months, he turned the American flag upside down at City Hall, an associate of his also did it another time, and Mr. Barrigar repeated the incident at the Dulles State Office Building.

Since then, Mr. Barrigar, who promotes the Flat Earth theory, and the friend have been barred from city property unless they have a legitimate business to be there, City Manager Kenneth A. Mix said.

In recent weeks, Mr. Barrigar, who could not be reached for comment, has videotaped City Council members entering City Hall — calling it “ambushing” — on their way to closed council meetings.

Before City Hall was closed because of the pandemic, he attended numerous council meetings to talk about his support of the conspiracy that the world is round and is shaped as a plane or a disk.

In a separate incident overnight, a local man was charged after causing a disturbance in front of Mr. Barrigar’s home.

Mr. Reece stressed that the man charged with disorderly conduct is not associated with the protest.

Do you have to like rainbow peolple? No. But can you act upon your dislike by abusing them or their flag? Certainly not. Its a lot like broccoli.