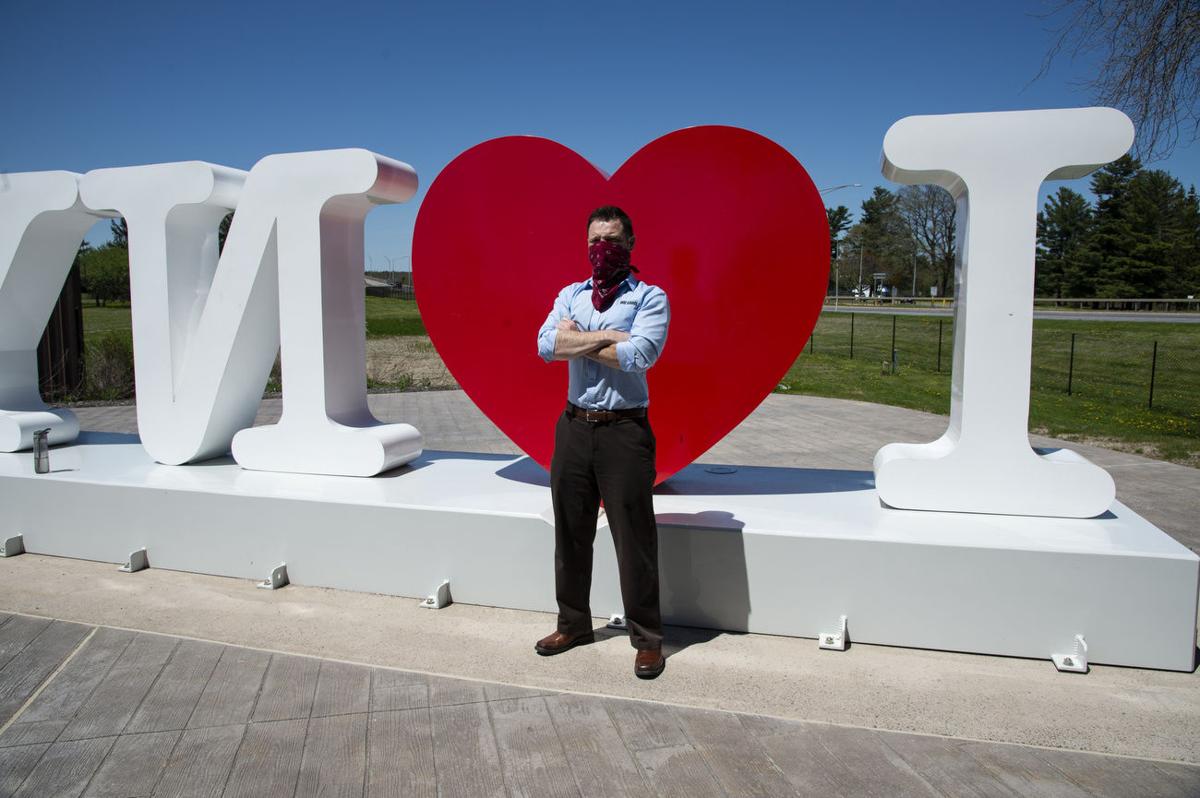 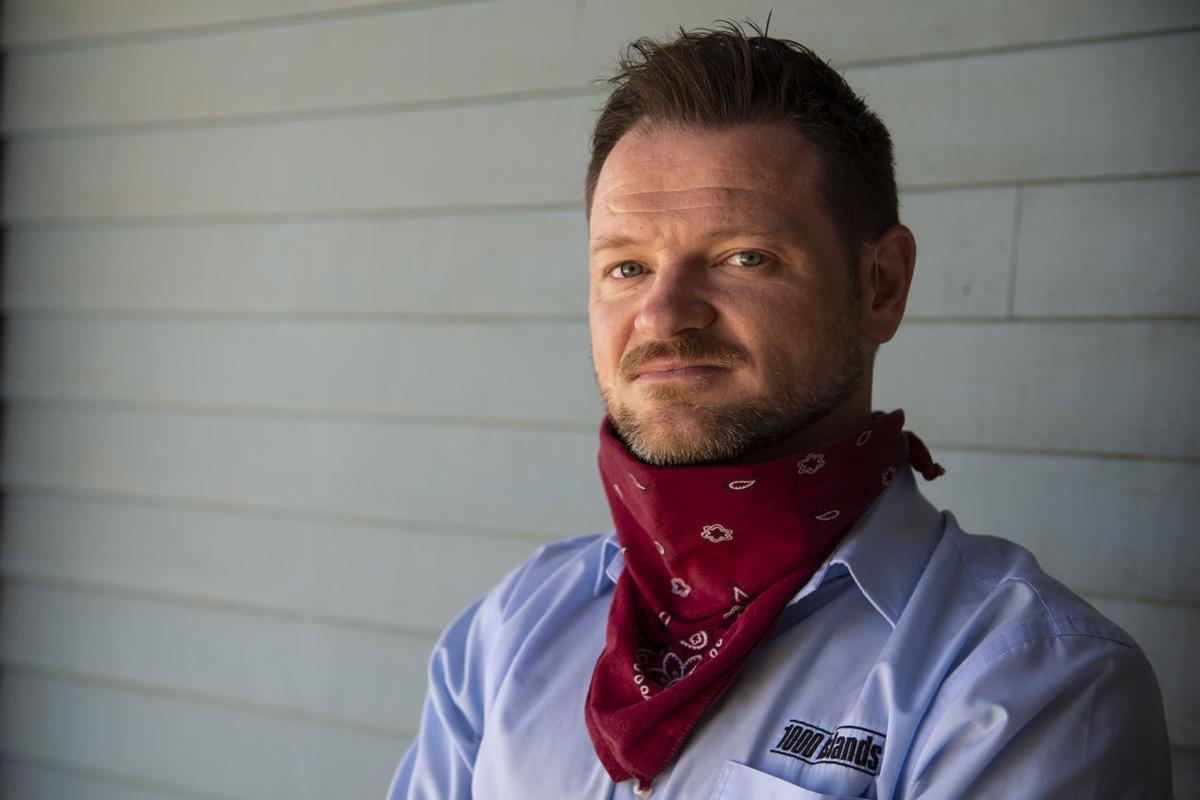 With the Memorial Day weekend upon us, Corey Fram has his fingers crossed that the summer tourism season won’t be further disrupted by the coronavirus.

Even with the pandemic, the north country’s tourism industry is more than ready to get the season started, said Mr. Fram, director of the 1000 Islands International Tourism Council.

The summer tourism season will be phased in over the next several weeks while the state reopens the economy, so it will take a little time to get into full gear.

And the guidelines for restaurants, retailers and tourist attractions have not been spelled out yet. Mr. Fram hopes to know before next Friday what guidelines will be in place for retailers.

Driving through Alexandria Bay on Tuesday to pick up a meal, Mr. Fram noticed that several restaurants and gift shops were offering curbside pickup, which is allowed under Phase I of the state’s guidelines.

Businesses and restaurants are attracting customers through social media, he said.

The Empire State Development Corporation, which is overseeing the rollout of the north country’s opening, makes changes on a daily basis about what businesses can open.

He was pleasantly surprised to learn on Tuesday that marinas in Jefferson County can now rent motorized boats. Before that, rentals only included kayaks, canoes and any non-motorized vessels.

If the region continues to meet a series of requirements, restaurants soon will no longer offer only offer pickups and takeouts. A part of Phase 3, restaurants should be able to open up their dining rooms and outdoor decks in three weeks if the seven metrics are met that the state is watching.

For Attilio’s in Clayton, that means customers won’t have to pick up pizza, chicken, wings and salads from a window. The dining room and riverside deck will be open.

“I think people are getting sick of picking up at the window and want to dine in,” owner Cindy Beattie said.

With the state’s PAUSE Act, she has relied on family members and two employees to work at the restaurant during these times, not the usual staff of 10.

In its 24th summer, Attilio’s does a lot of business with seasonal residents and boaters, so the summer tourism season is crucial. Mrs. Beattie is keeping her fingers crossed,

“I’m hoping and praying,” she said.

So is Tricia Bannister, executive director of the Clayton Chamber of Commerce. A long list of Clayton businesses and restaurants are already open and more are expected to announce on the chamber’s website later on Friday.

“Everyone is gearing up for the summer,” she said.

The PAUSE Act has hit the Hilton Garden Inn in Watertown hard, even though it’s considered an essential business and the hotel has been open since the beginning of the pandemic.

The hotel is down “a ton of money,” and lost its Canadian and corporate guest markets, general manager Jody Pettit said.

While the hotel’s restaurant serves takeout meals, the busy wedding season is also at a standstill until the hotel gets a green light from the state.

“Anything would help,” the hotel general manager said.

In St. Lawrence County, Chamber of Commerce Executive Director Brooke Rouse said it’ll be about going back to the basics. Efforts include building local ambassadors and developing new opportunities, such as a trails challenge and bike tours, as well as sending out materials like ATV maps and fishing.

Rouse said it also involves getting the word out through social media to let people know what they can do in the area. The chamber also is promoting virtual events on a monthly calendar to keep people interested in the county.

“We recognize that the doors and even the borders are shut to visitors, but we’ve taken the opportunity to really encourage our local people to get out and get familiar with what the county has to offer,” she said.

Meanwhile, it should be another five weeks before the other components of the tourism industry in Jefferson and St. Lawrence counties will be in gear. The last and fourth phase consists of arts, entertainment and recreation.

So some of the area’s most popular attractions, Boldt Castle, Old McDonald’s Farm and the Antique Boat Museum, remain closed. Mr. Fram is awaiting word from the state about what kind of rules will be put into place for their opening.

While he acknowledged it won’t be a record year for tourism, he thinks there’ll be enough to do for people to enjoy the north country nonetheless.