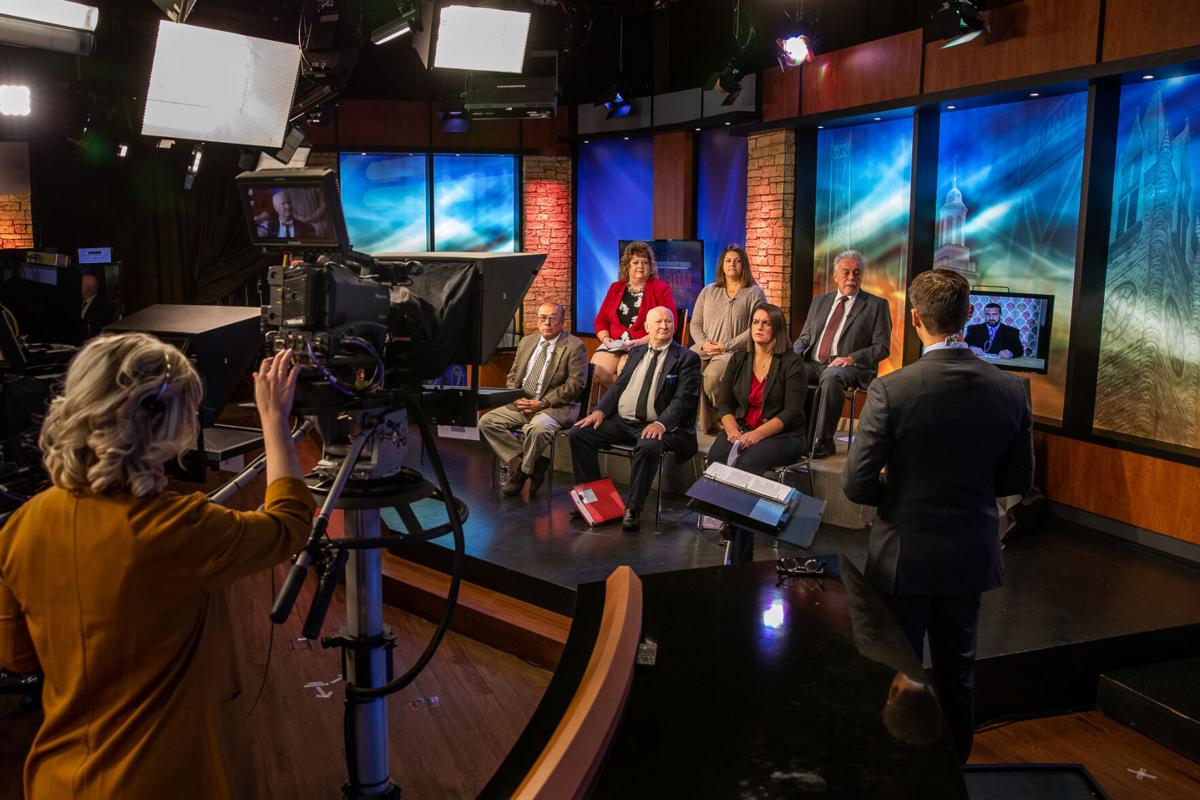 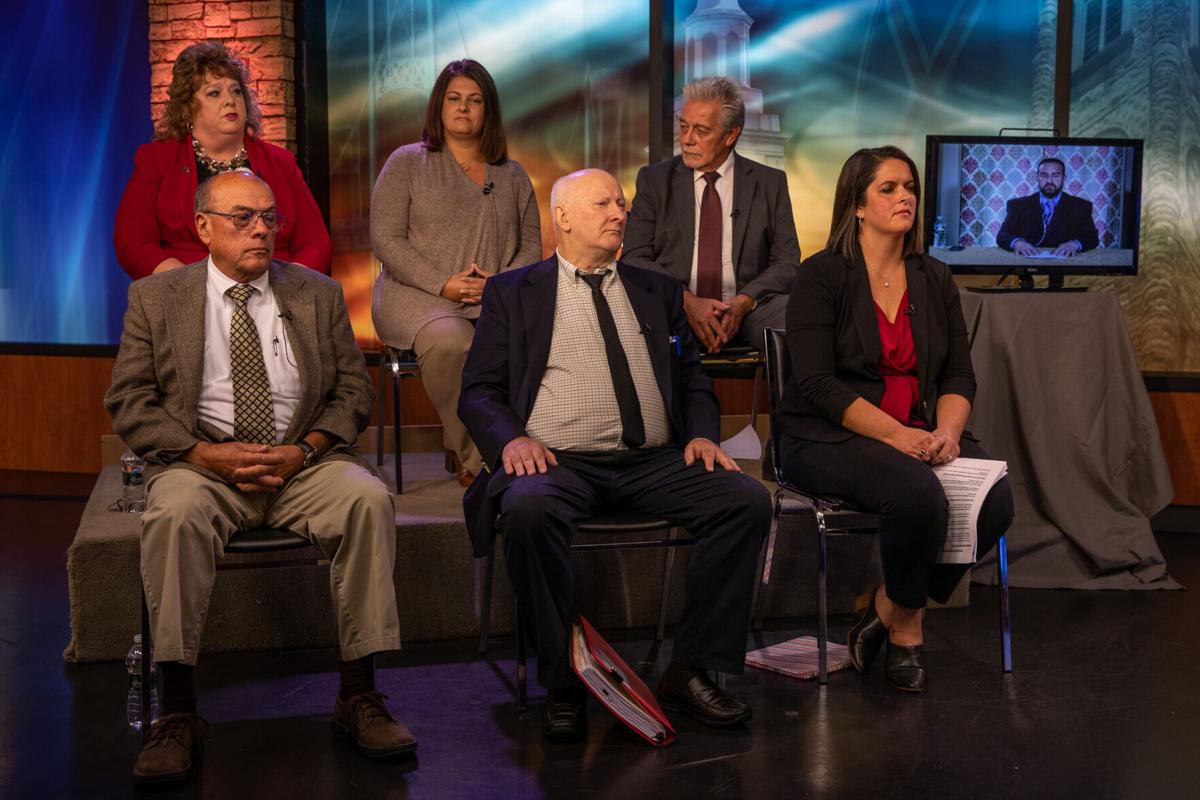 WATERTOWN — This fall’s City Council race has ramped up in recent weeks, with seven candidates facing off against each other during a WWNY-TV forum on Tuesday afternoon.

The seven candidates expressed their differences on such topics as homelessness in the community, what to do with the city’s hydroelectric plant and the ongoing contract dispute with the firefighters’ union.

But how Mayor Jeffrey M. Smith has impacted the election and whether’s he’s become a campaign issue produced some of the most interesting exchanges.

“It’s become a referendum on the mayor,” said Mr. Olney, who’s been a thorn in the mayor’s side on many issues over the years.

Mr. Olney said Mayor Smith has relied on not providing information to council members Spaziani and Ruggiero to get “a desired outcome” on issues that the mayor supports.

The two council members and Mr. Hickey agreed that a lack of transparency on several topics has been an issue with the mayor.

Mr. Shoen doesn’t think that the mayor should be an issue in the campaign, arguing it’s becoming a distraction of what should be discussed.

Both he and Mrs. Horton, a political ally of the mayor, said the campaign should be about who is running for office and what they think on the issues.

Ms. Capone said she’d bring a collaborative approach to council, while Councilwoman Ruggiero said she’s been kept out of the loop too many times on city issues.

The ongoing labor dispute with the firefighters’ union has remained a source of discussion during this council race.

Council members Ruggiero and Spaziani, Mr. Hickey and Mr. Shoen agreed it’s time to end the legal squabbling with the firefighters’ union. Councilwoman Ruggiero noted that the city has spent $1 million on legal bills over the contract dispute and has gotten nowhere.

The Appellate Court in Rochester will never agree with the city over the issue of a 15 minimum man stipulation in the contract with the union, Councilman Spaziani said.

“I’m for a vote for common sense,” Mr. Shoen said, adding he faults both sides.

But Ms. Capone and Mrs. Horton still think that the union should compromise on the stipulation that 15 firefighters should be on duty at all times.

The candidates all agreed that the city will need to make some decisions about losing a lucrative agreement to sell electricity to National Grid.

Mr. Olney insisted that the city’s hydro plant “is a gold mine,” proposing that the city should go into municipal power after the agreement ends in 2029.

Mr. Hickey pointed out that the hydro plant brought in $1.5 million this summer by selling power to National Grid. He also warned that the city will need to renew its Federal Energy Regulatory Commission by 2035 to continue to operate the plant.

Mrs. Horton said the city should wait to see what a panel of local folks recommend doing about the agrement with National Grid.

There also was some discussion about the 661 Factory St. apartment building that was closed this summer after numerous code violations were discovered, leaving several people living in tents on the property.

Calling the situation “totally preventable,” Mr. Olney blamed the city for not knowing about the extent of the building’s condition.

“The city needs to make other plans,” he said.

The forum was the second and last time that the seven candidates will be together to discuss issues.