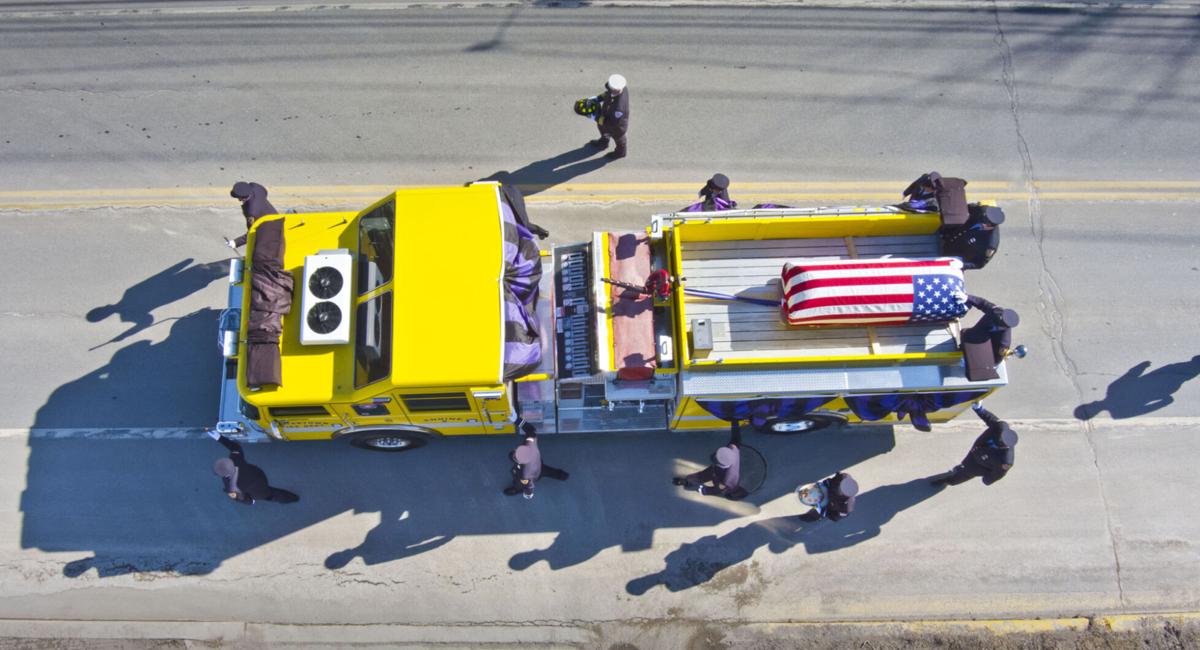 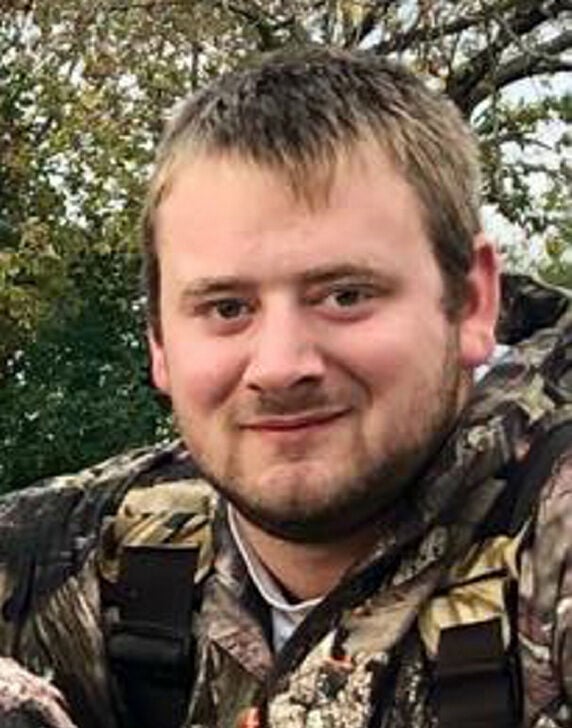 WATERTOWN — The state attorney general’s office will not conduct an investigation into what caused the death of city firefighter Peyton Lane S. Morse, who suffered a medical emergency while he was involved in a training exercise at the state fire academy in early March.

Assemblyman Mark C. Walczyk, R-Watertown, and state Sen. Patricia A. Ritchie, R-Heuvelton, were notified that Attorney General Letitia A. James will not proceed with an inquiry into the young firefighter’s death. He was found unresponsive following mask-confidence training involving breathing apparatus at the New York State Academy of Fire Science on March 3.

Michael J. Schenk, Mr. Walczyk’s chief of staff, said he was told by a representative from the attorney general’s office that it would be a conflict of interest if her office would have to legally defend the state fire academy.

Following Mr. Morse’s death, the two local state lawmakers and another state assemblyman, Josh Jensen, R,C,I-Greece, called for the AG’s office to initiate an investigation into the firefighter’s death.

Watertown Fire Chief Matthew Timerman on Wednesday reiterated his call for a thorough investigation into what happened, saying there are still so many unanswered questions and it’s been frustrating that things are moving slowly.

While he had heard the AG’s office was not going to look into Mr. Morse’s death, Chief Timerman has received data that concerns him about the academy’s training culture.

Mr. Morse was in his third week of training, which includes the use of a series of exercises involving a self-contained breathing apparatus. The challenging training that week is known as “Hell Week.”

“It could very well be a culture of harassment,” he said, stressing that safety of recruits and what they learn should “be at the top” of the academy’s priorities.

An investigation by the Public Employee Safety and Health Bureau, or PESH, has just started. The National Institute for Occupational Safety and Health, or NIOSH, could start its investigation into the incident as soon as next week, which would determine “what lessons are learned from what happened,” Chief Timerman said.

The state police in Horseheads, near Elmira in the Southern Tier, are also looking into the fallen firefighter’s death.

Results from an autopsy by the Bradford County Coroner’s office are not yet complete, Chief Timerman said.

On the day of the incident, 39 trainees were participating in mask-confidence exercises in the state academy’s gymnasium, located in a converted garage at a former monastery in Schuyler County. They were simultaneously going through different “evolutions,” or stations, that were set up in the gym when Mr. Morse became unresponsive.

The young firefighter was inside a 20-foot-long tunnel made of plywood while wearing an air pack and a mask covered with tape when the incident occurred, City Manager Kenneth A. Mix said last week.

Mr. Morse was going through the tunnel that simulates what a firefighter would experience during a fire. Alarms on the self-contained breathing apparatus went off before the firefighter was found not breathing. He was immediately taken to a local hospital and then airlifted to a hospital in Sayre, Pa., where he later died.

The tunnel has been described as a collapsed building station, which contains PCB piping, wiring and copper piping to act as obstacles to make it more difficult to get through. Instructors press firefighters to work their way out of the situation.

“If this happened because of negligence, Peyton deserves justice,” Chief Timerman said.

During mask-confidence training week, recruits trained on pieces of equipment — known as “training props” — that included going through a maze and maneuvering through a corrugated draining pipe and the plywood tunnel. At least a couple instructors typically supervise each prop.

After the incident, the Greece fire department, where Mr. Jensen represents, and other Rochester area fire departments pulled their recruits, citing their concerns about the circumstances of Mr. Morse’s death. Watertown’s other recruit also left the academy that day.

All remaining recruits gave statements to fire academy officials about what happened. It’s unclear whether the statements were turned over to investigators.

Since the incident, the firefighter’s grandfather, Ronald Morse, and great-uncle, Stan Morse, picketed in front of the fire academy, demanding answers. They’ve blamed instructors for his death.