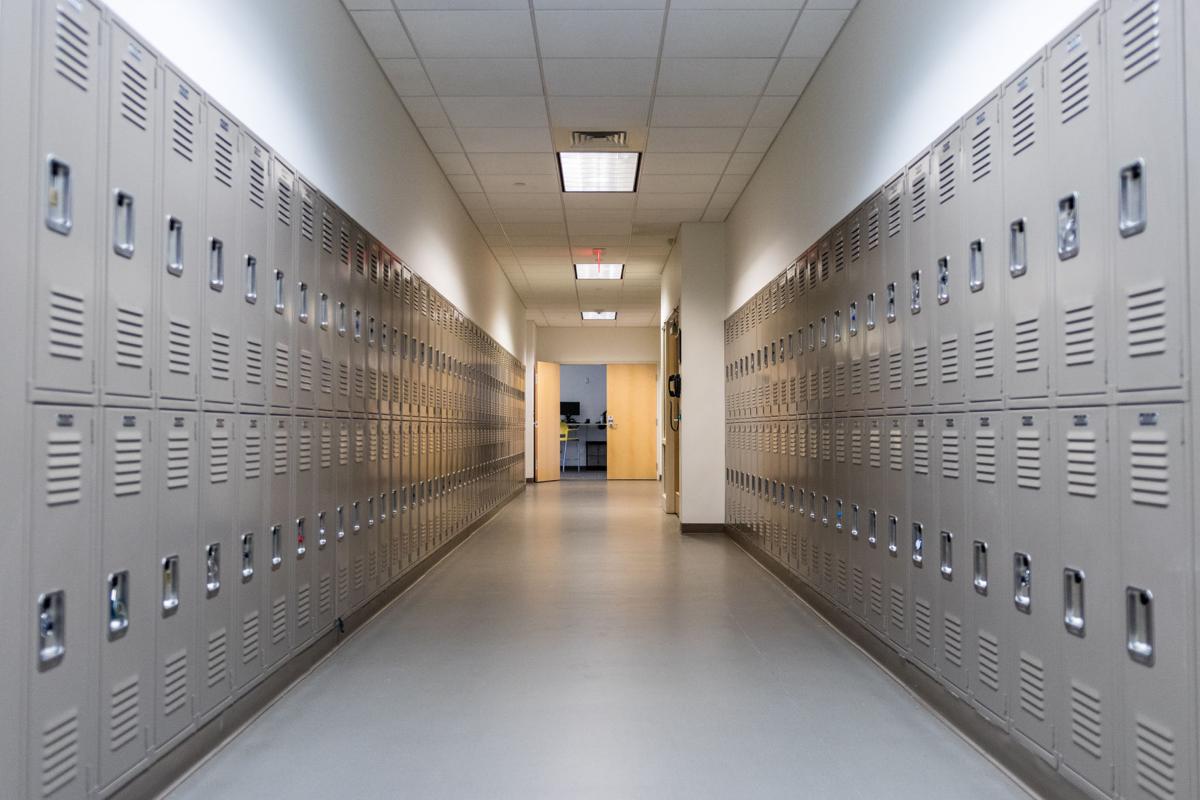 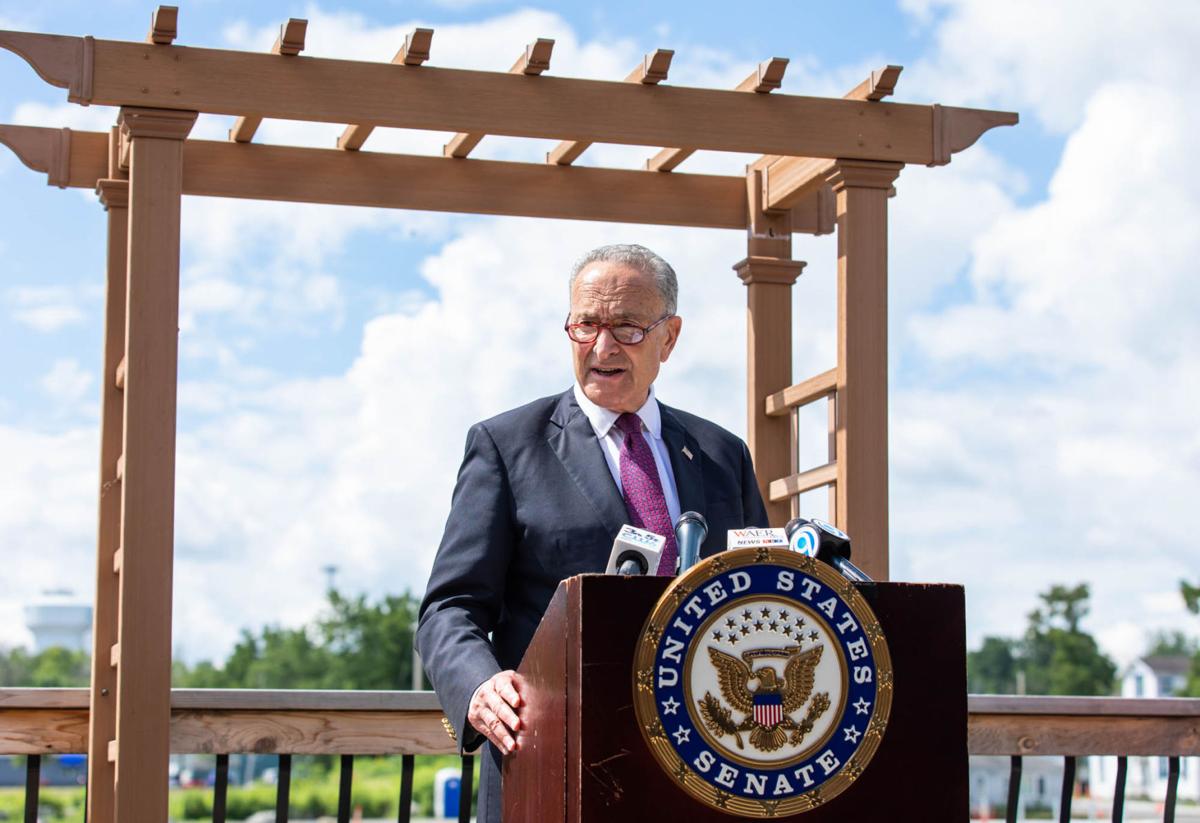 Sen. Charles E. Schumer, speaking Monday morning at The Pier in Central Square, is calling for federal support to schools, so they can welcome students back to the classroom this fall. Sydney Schaefer/Watertown Daily Times

Sen. Charles E. Schumer, speaking Monday morning at The Pier in Central Square, is calling for federal support to schools, so they can welcome students back to the classroom this fall. Sydney Schaefer/Watertown Daily Times

CENTRAL SQUARE — Sen. Charles E. Schumer, D-N.Y., said that he supports the reopening of schools in September, provided they receive funding to enable them to reopen safely.

At a news conference Monday, the senator proposed offering school districts federal funding in order to allow them to invest in the resources they would need to welcome students back to the classroom in September.

“What we’ve proposed is that the federal government step up to the plate and provide money to the local school districts,” Sen. Schumer said.

He said that as districts have seen their finances constrict in the midst of the pandemic, it should be the responsibility of the federal government to set them back on their feet.

When schools closed, most students were learning from home digitally or with papers and books mailed or delivered to them by their teachers. Sen. Schumer said he was concerned about any possibility of economic recovery if students continued to learn from home in the fall.

“If schools don’t open, it not only affects the kids and their learning, but it affects businesses,” he said. “What are parents going to do who can’t send their kids to school?”

He said that the money would likely be included in the next round of COVID relief that Congress is set to begin negotiating next week.

“I support (schools) reopening if they get the resources to make it safe, it’s gotta be safe,” Sen. Schumer said.