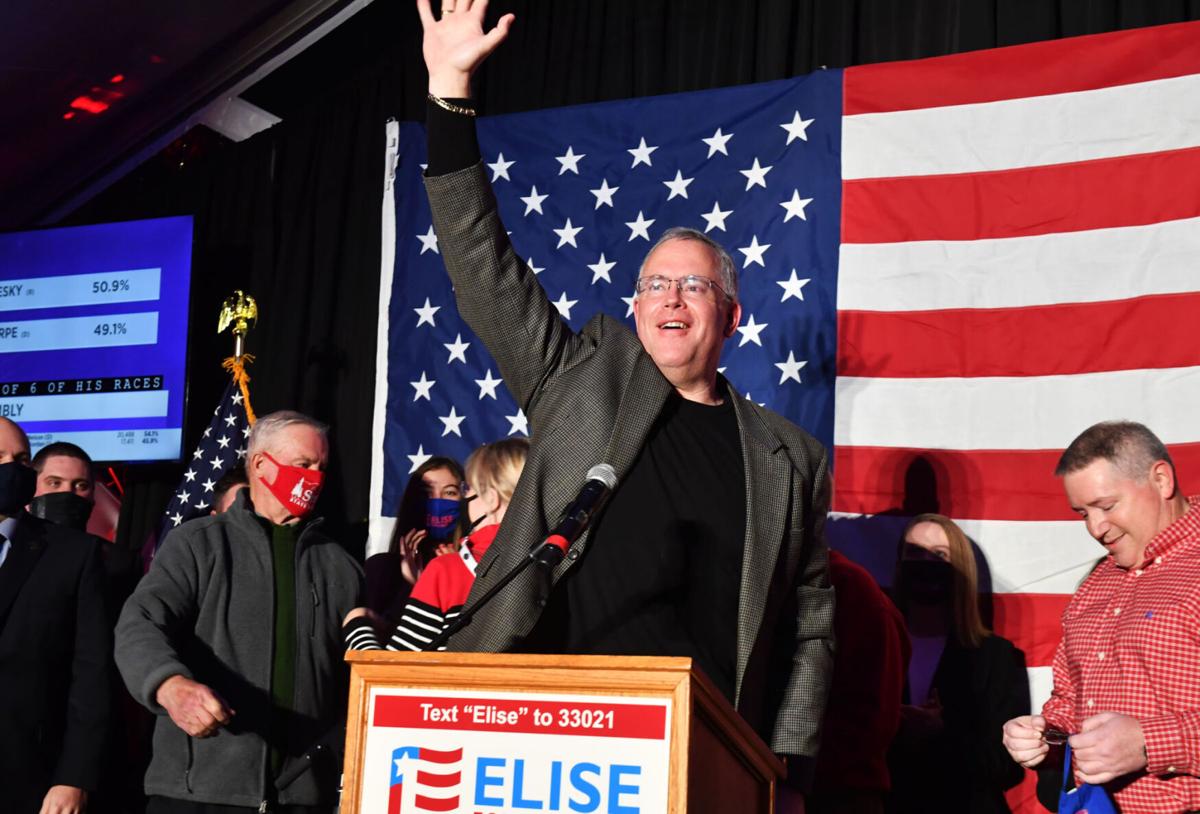 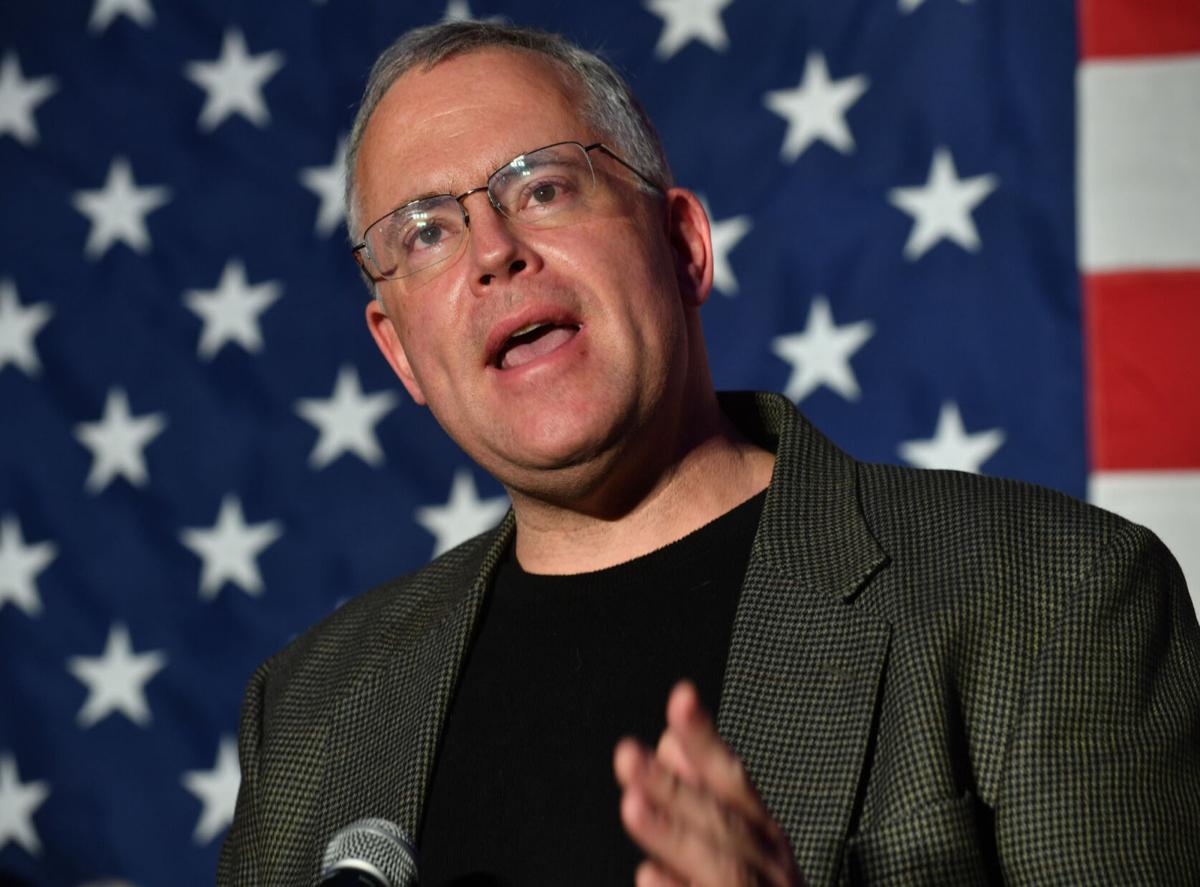 Unofficial election night results showed that, with all 210 election districts reporting, Stec had a 27,450-vote lead over Davis.

Based on numbers collected by newspapers that cover the district, more than 32,400 absentee ballots were requested and sent out to voters.

Stec focused on those that had been returned to local Boards of Elections, telling The Press-Republican that his lead over Davis exceeded that number.

“I don’t expect too many surprises with the absentees.”

The two ran to succeed State Sen. Betty Little (R-Queensbury) who will retire at the end of this year.

Davis; her husband, Jerry Gagnier; parents, Bob and Nina Davis; and volunteers spent a good portion of Election Day calling voters to check in on whether or not they had made it to the polls.

At her Morrisonville home Tuesday evening, donning a Ruth Bader Ginsburg mask as well as a dissent pin and pearls to honor the late justice, she said voters she encountered wanted a return to civility and needed a representative who would listen to them.

The treasurer did not anticipate she would either concede or declare victory once the Election Day and early voting ballots had been tallied.

She maintained that position when reached by phone just before midnight.

“There are an incredible number of absentee ballots across the district and until those are counted, we will not make any comment on the outcome.”

Stec said every vote would be counted, but the outcome of the contest was known.

“This isn’t a difficult race to call.”

As a 51-year-old, he added, he was very mindful that just two other people had represented the region in his whole life: Little and the late Ron Stafford.

“These are two giants of public service that motivate and inspire me to emulate them.”

Stec pointed out that, based on the in-person voting results, he won in all six counties, and contended his was the hardest-working and most-qualified campaign.

“I’m ready to hit the ground running and serve.”