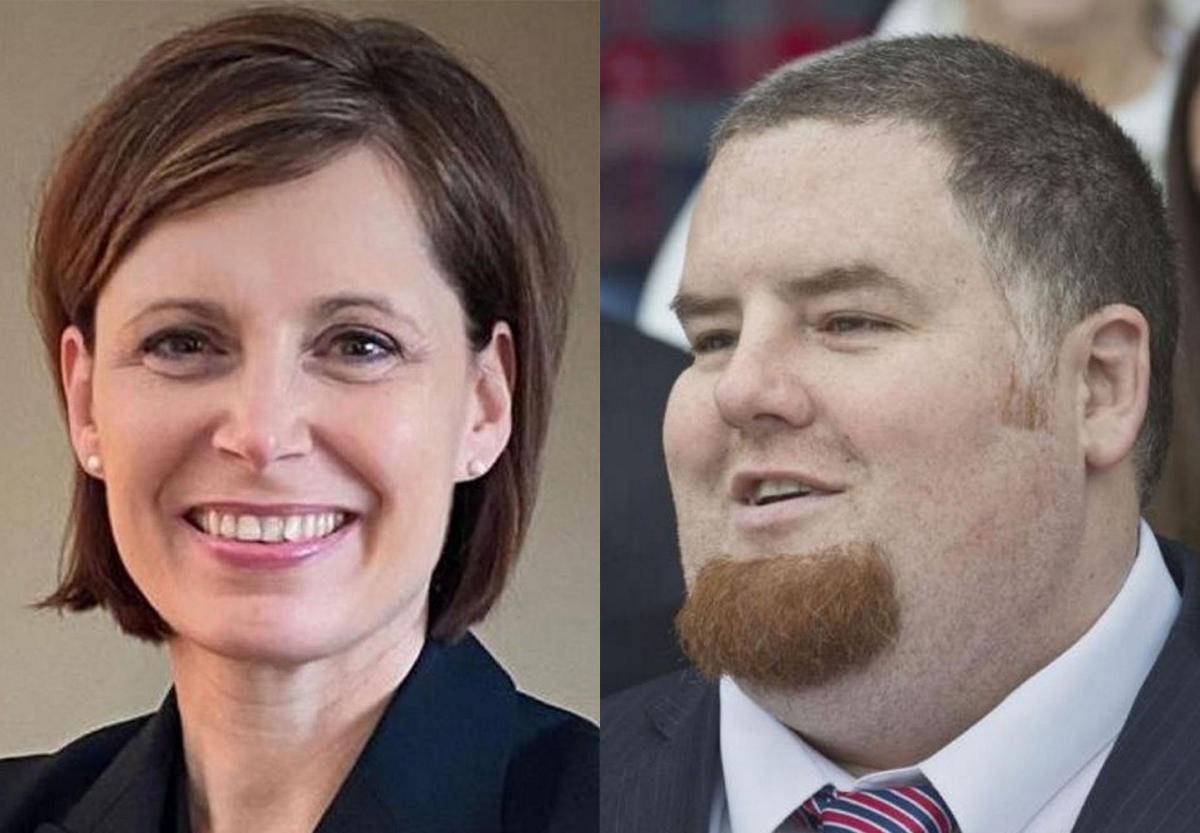 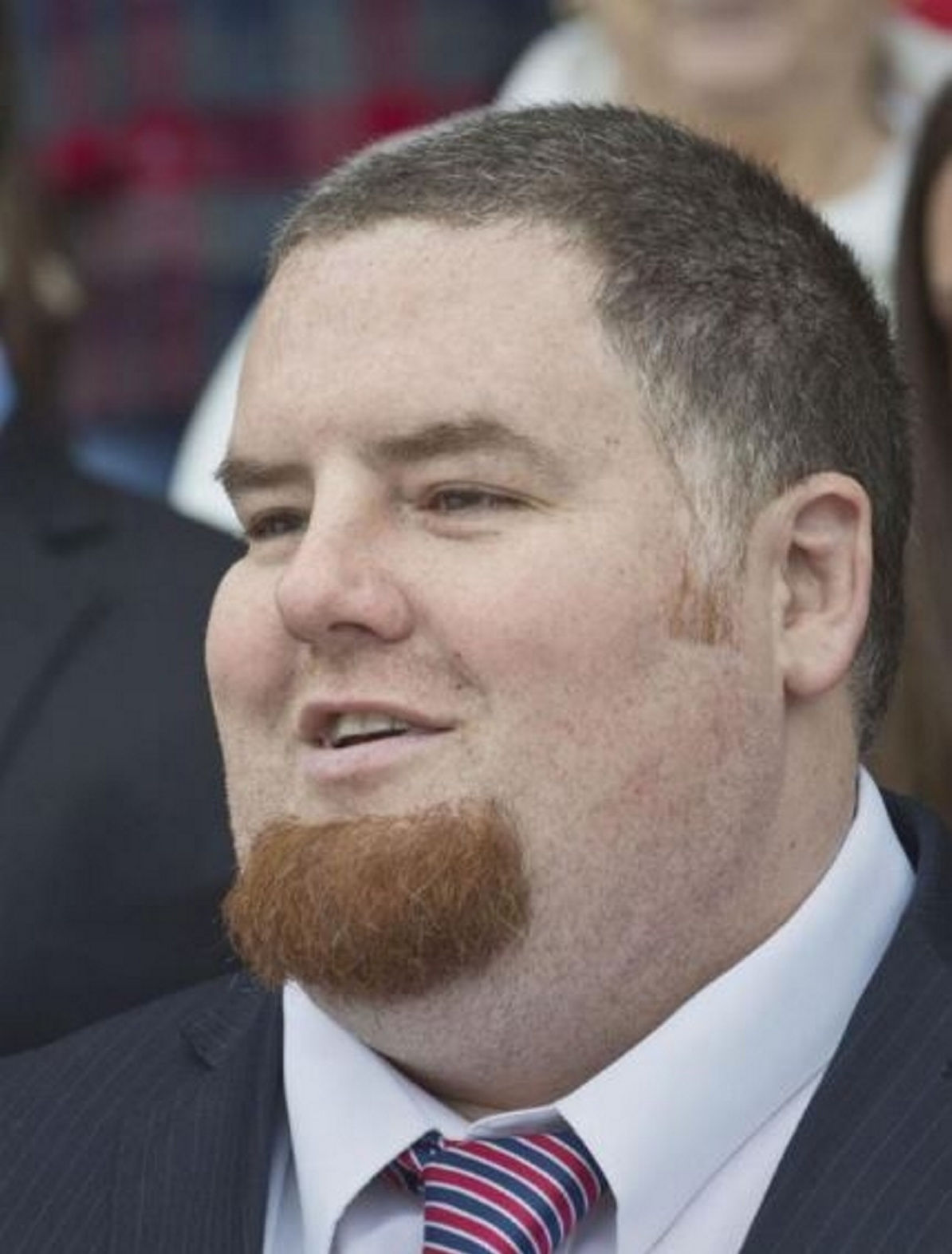 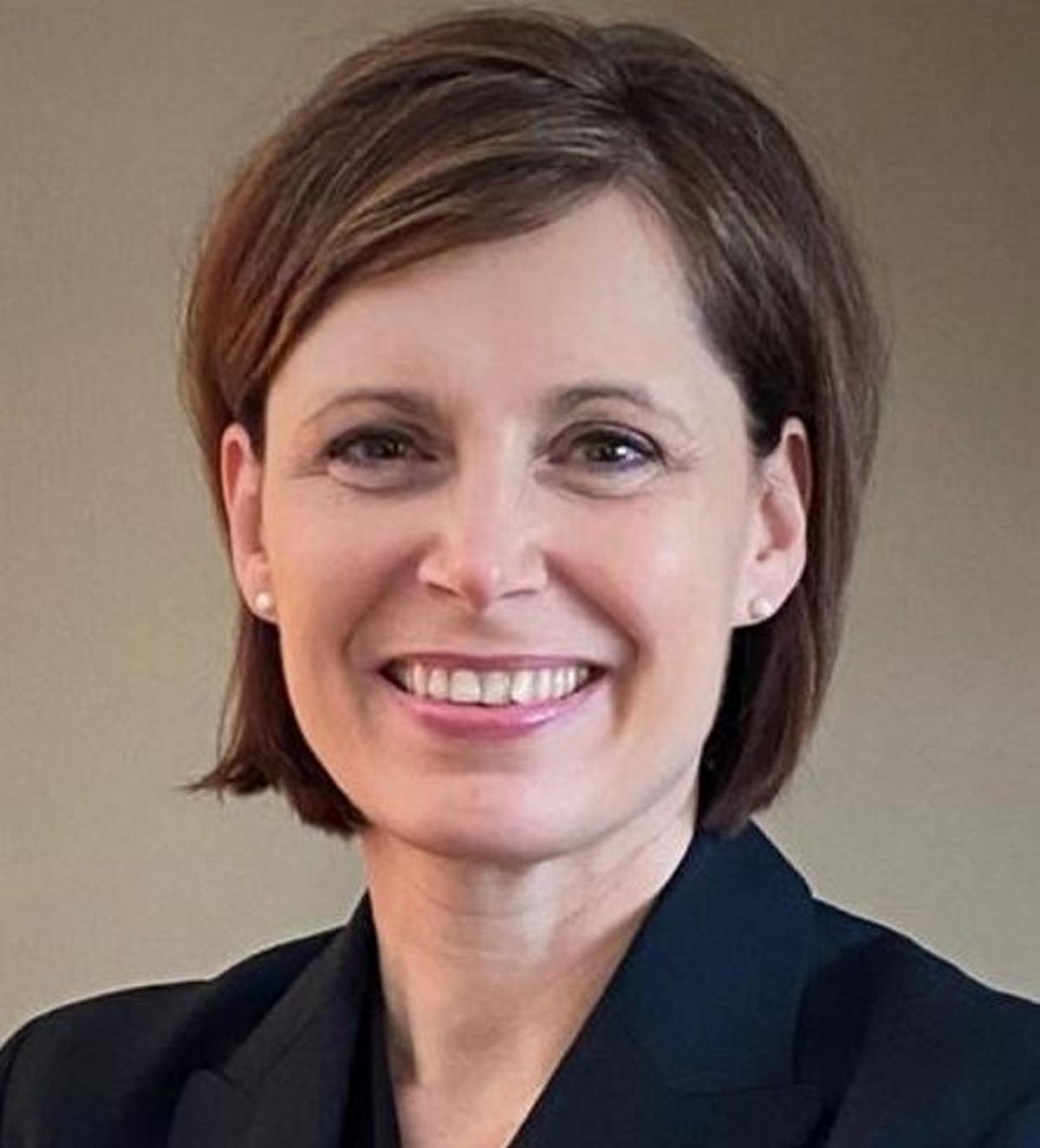 CANTON — St. Lawrence County voters will take to the polls again this fall to choose a county court judge after Tuesday night’s preliminary results indicate Gregory P. Storie and Nicole M. Duvé will both appear on the November ballot.

As of press time Tuesday night, all 81 voting districts in the county had reported vote tallies from in-person ballots cast Tuesday, with Mr. Storie leading along Republican, Conservative and Independence party lines.

“This is exactly what I was hoping for,” Mr. Storie said late Tuesday night. “I want to work hard to live up to the faith that was put in me today. I’m feeling grateful.”

Ms. Duvé will appear on both the Democratic and Working Families party lines in the general election, and said she chose to run on multiple party lines because as a judicial candidate, she is charged with serving all residents, regardless of party affiliation.

“Whether you like the law or not, you swear an oath to uphold it,” she said Tuesday evening. “You have to uphold the law, not write it.”

Taking to social media and online platforms, both candidates said the COVID-19 pandemic has forced them to adjust their outreach this spring.

Since the pandemic has been “receding a bit,” Mr. Storie said he hopes to be out talking to residents in person more as he prepares for the race in November.

“The virus changed the complexion of the campaign season,” Ms. Duvé said, adding that restricted door-to-door canvassing and canceled in-person events made it generally more difficult to reach people in the ways she had originally hoped to, but that her online campaign will continue in the coming months. “This is certainly an unusual year, but every voter in the county is worth the effort.”

Of St. Lawrence County’s some 48,000 registered voters across 81 voting districts for this week’s primary election, 5,229 absentee ballots had already been received before Tuesday, the county Board of Elections reports.

Final results are expected some time next week.

In Ogdensburg, Marcia L. LaMay leads Ramona Breen in both the Republican and Independence party lines after in-person ballots were counted for City Court Judge on Tuesday night.

There are at least 1,620 absentee Republican ballots to be counted and 217 Independence Party absentee ballots.

In November, Ms. LaMay will also appear on the Democratic ticket and Ms. Breen will be on the Conservative party line.

This election is very clear. Vote for a new Judge that will follow the constitution. Duve is another Richards! Disgraceful person with his own laws and Duve is his folower !!! Even puts herself on republican tickets??? A disgrace!!! VOTE STORIE for change.