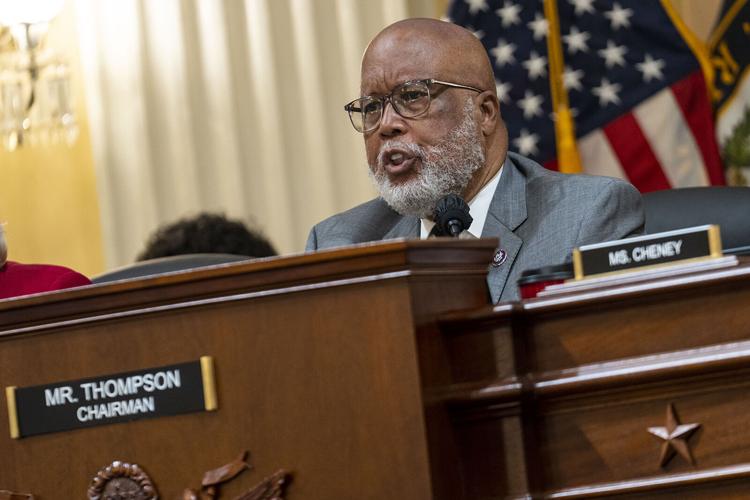 Chairman Rep. Bennie Thompson, D-Miss., speaks during a hearing of the House Select Committee investigating the Jan. 6 attack on the Capitol on Monday in Washington, D.C. Kent Nishimura/Los Angeles Times/TNS 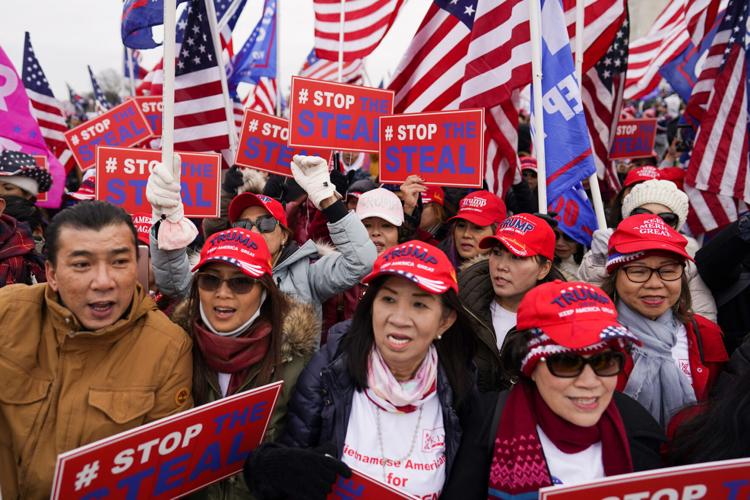 Chairman Rep. Bennie Thompson, D-Miss., speaks during a hearing of the House Select Committee investigating the Jan. 6 attack on the Capitol on Monday in Washington, D.C. Kent Nishimura/Los Angeles Times/TNS

WASHINGTON — The congressional Jan. 6 committee said it’s working to get the Justice Department access to transcripts of witness interviews, a day after the Capitol riot prosecution of two Proud Boys was delayed due to lack of access.

“The Select Committee is engaged in a cooperative process to address the needs of the Department of Justice,” its spokesman, Tim Mulvey, in a statement Friday. “We are not inclined to share the details of that publicly. We believe accountability is important and won’t be an obstacle to the department’s prosecution.”

The Justice Department declined to comment. Federal prosecutors in Washington agreed Thursday to put a case against Proud Boys members Joseph Biggs and Dominic Pezzola on hold because the parties could not review the testimony potential witnesses gave to the committee.

The department and committee have been locked in a standoff for months over the department’s request to review the transcripts of key interviews the committee has done, some of which have been shown during the panel’s televised hearings over the past week.

In a letter sent to the committee Wednesday, senior Justice Department officials complained about their lack of access to the transcripts.

“It is now readily apparent that the interviews the Select Committee conducted are not just potentially relevant to our overall criminal investigations, but are likely relevant to specific prosecutions that have already commenced,” the officials said in the letter. “The Select Committee’s failure to grant the department access to these transcripts complicates the department’s ability to investigate and prosecute those who engaged in criminal conduct in relation to the January 6 attack on the Capitol.”

Chairman Bennie Thompson told reporters at the Capitol after Thursday’s hearing that the committee will turn over witness transcripts in “due time” but not before the hearings are over.

“The committee has its own timetable,” he said.