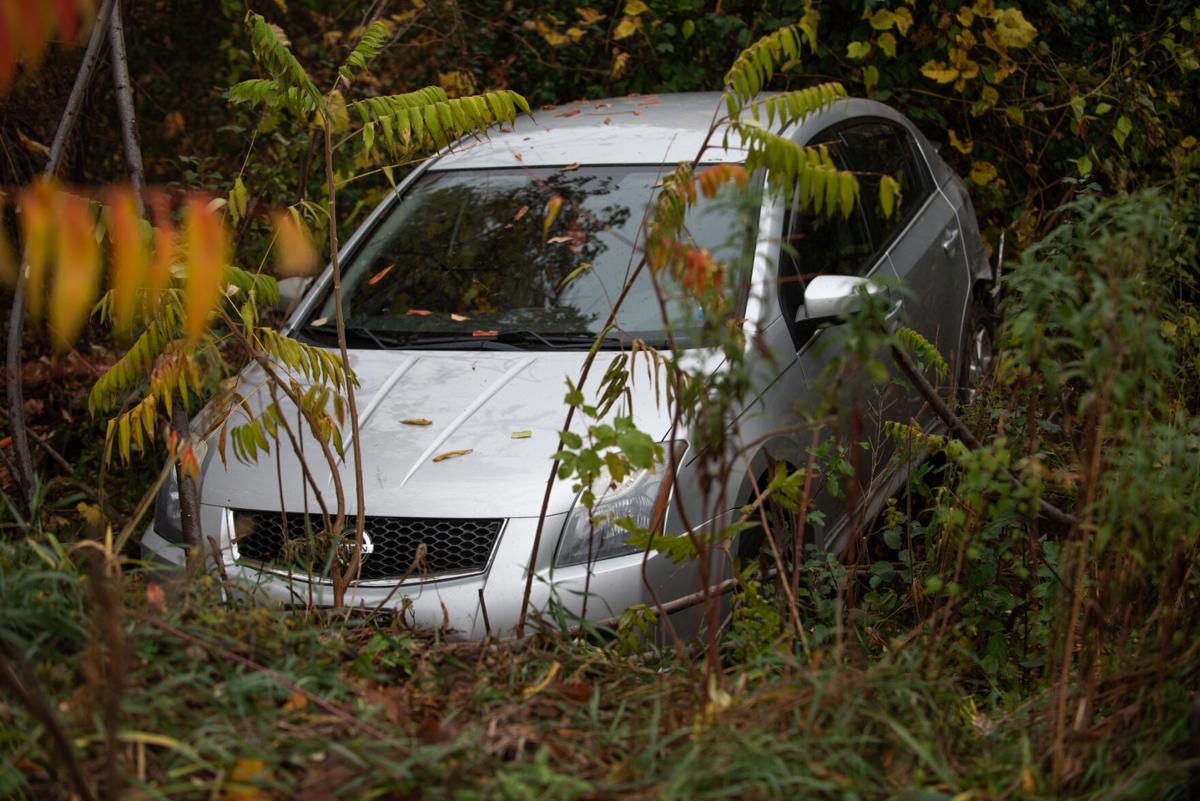 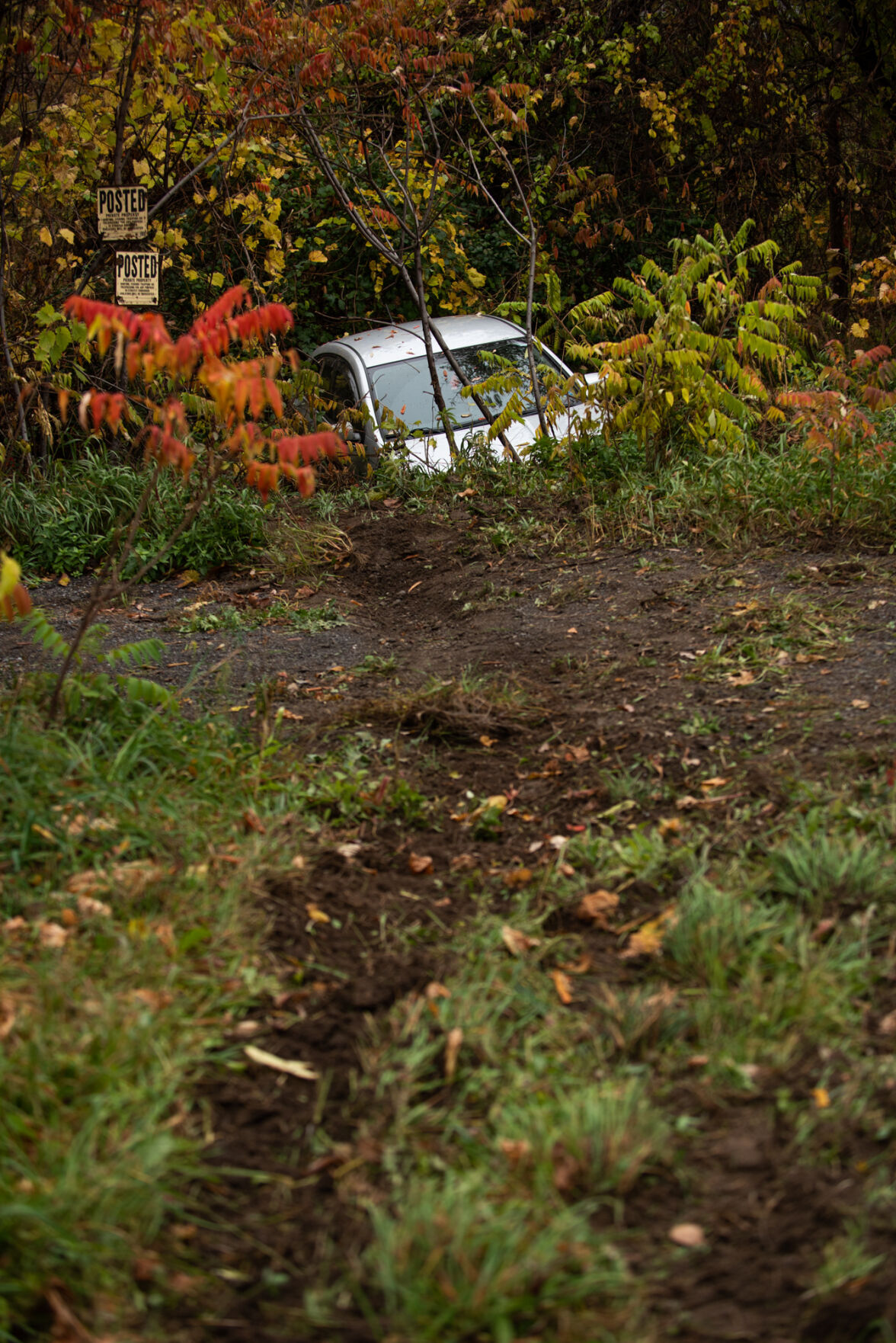 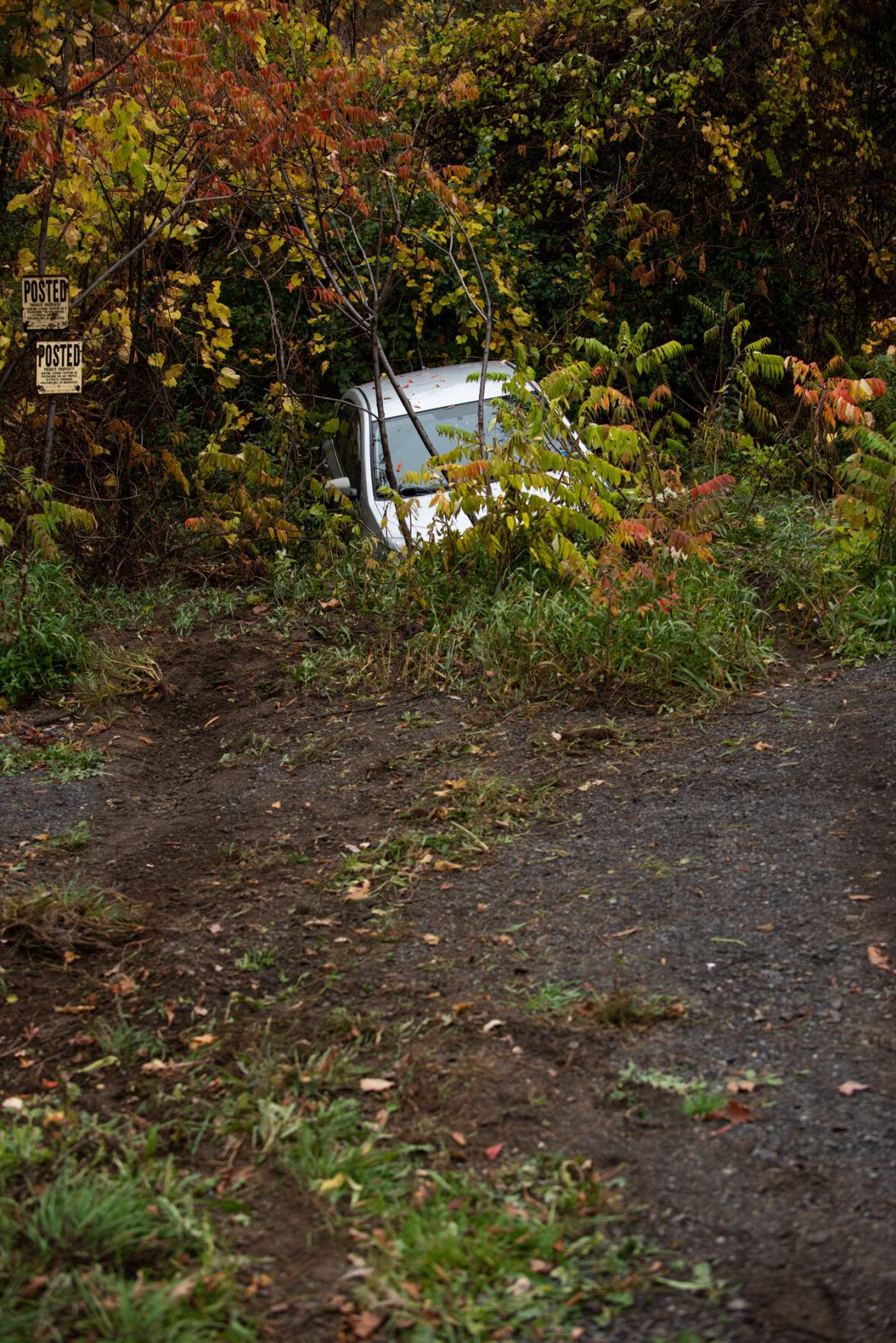 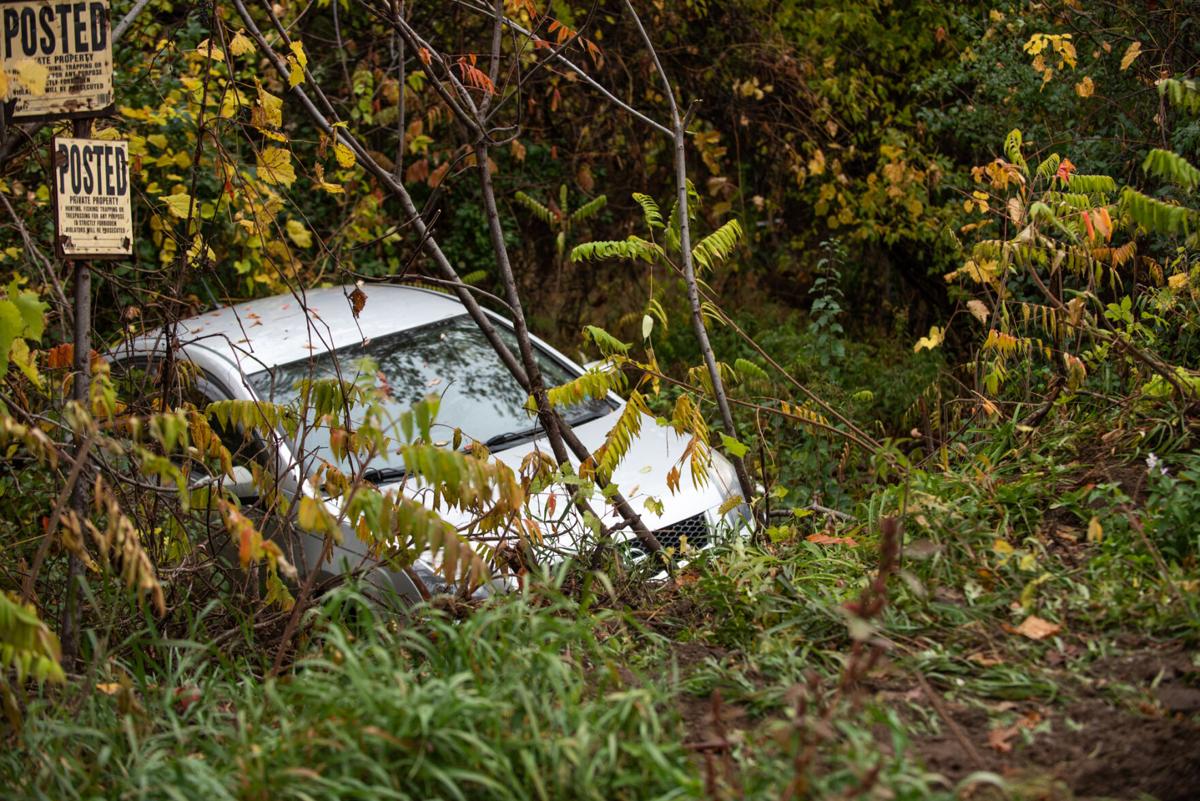 BLACK RIVER — Sheriff’s deputies say the 20-year-old driver of a Nissan who ran off Middleton Road on Tuesday afternoon is lucky she wasn’t injured after her car landed at the bottom of a steep ditch.

It was shortly after 1 p.m. when the driver was headed north on Middleton Road, caught some gravel on the side and over corrected, causing her to lose control and drive into the ditch. She was not injured and decided against treatment.

It’s suspected that speed played a factor, but that area is common for crashes.

The tow-truck driver on the scene estimated he’s pulled five cars out of the ditch in that area last year. The sheriff’s deputy on the scene said the driver was lucky to walk away from the crash unharmed.