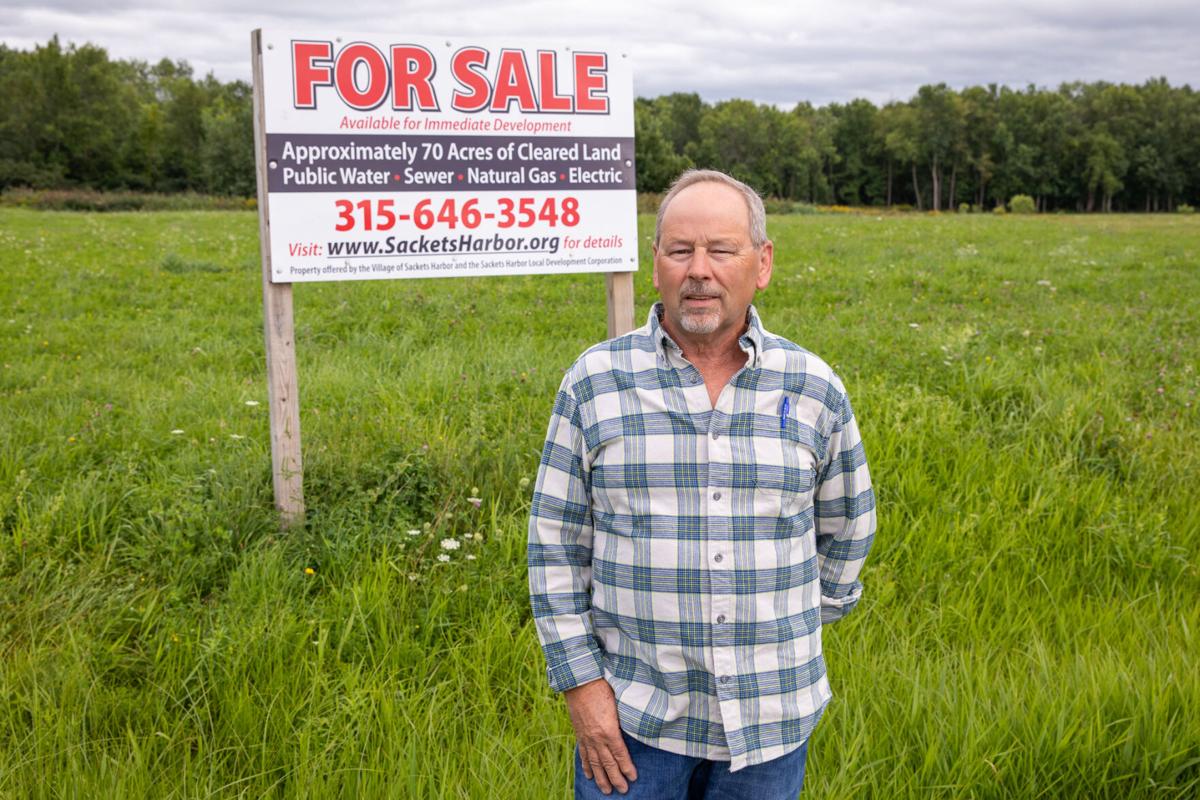 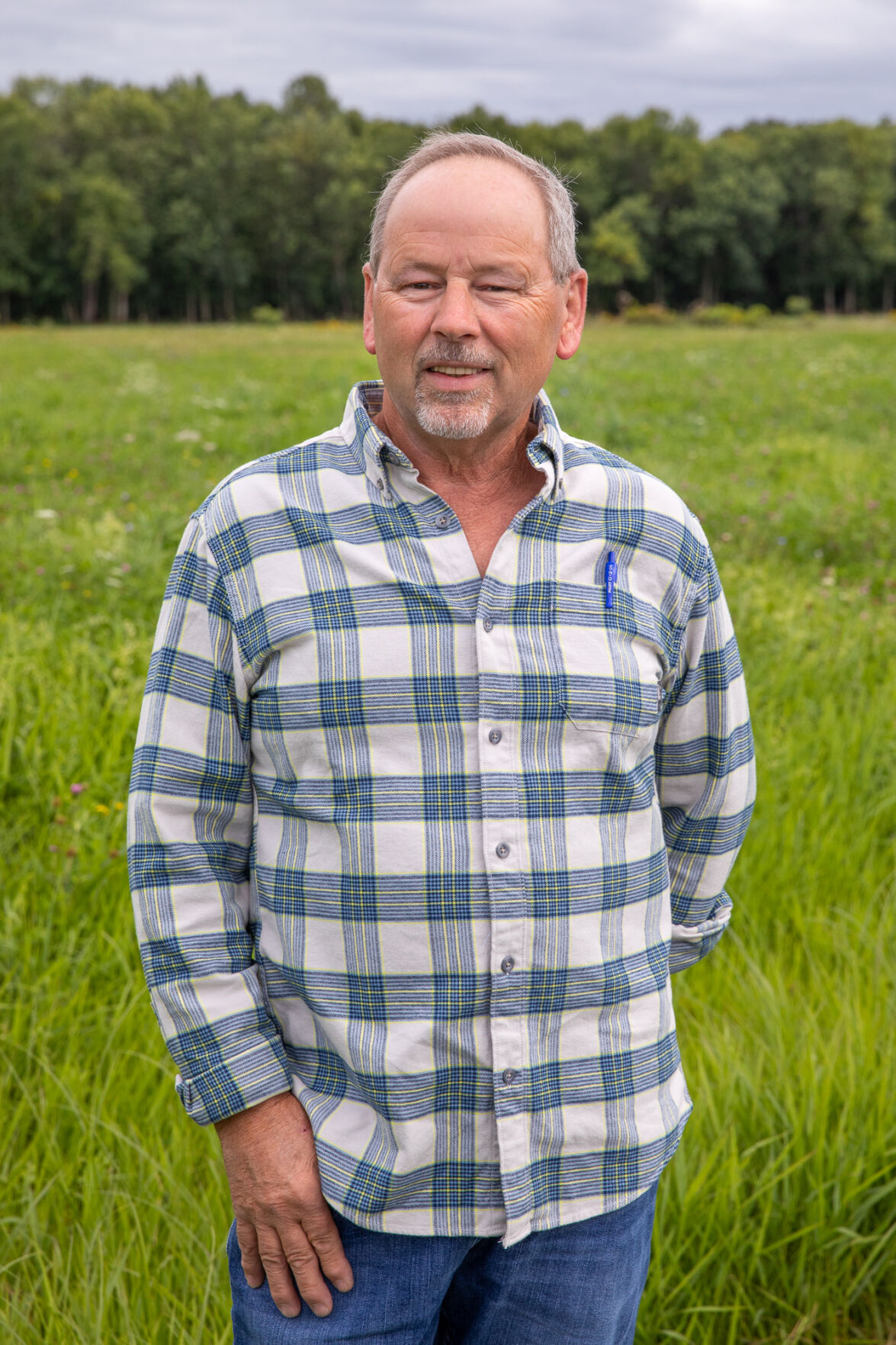 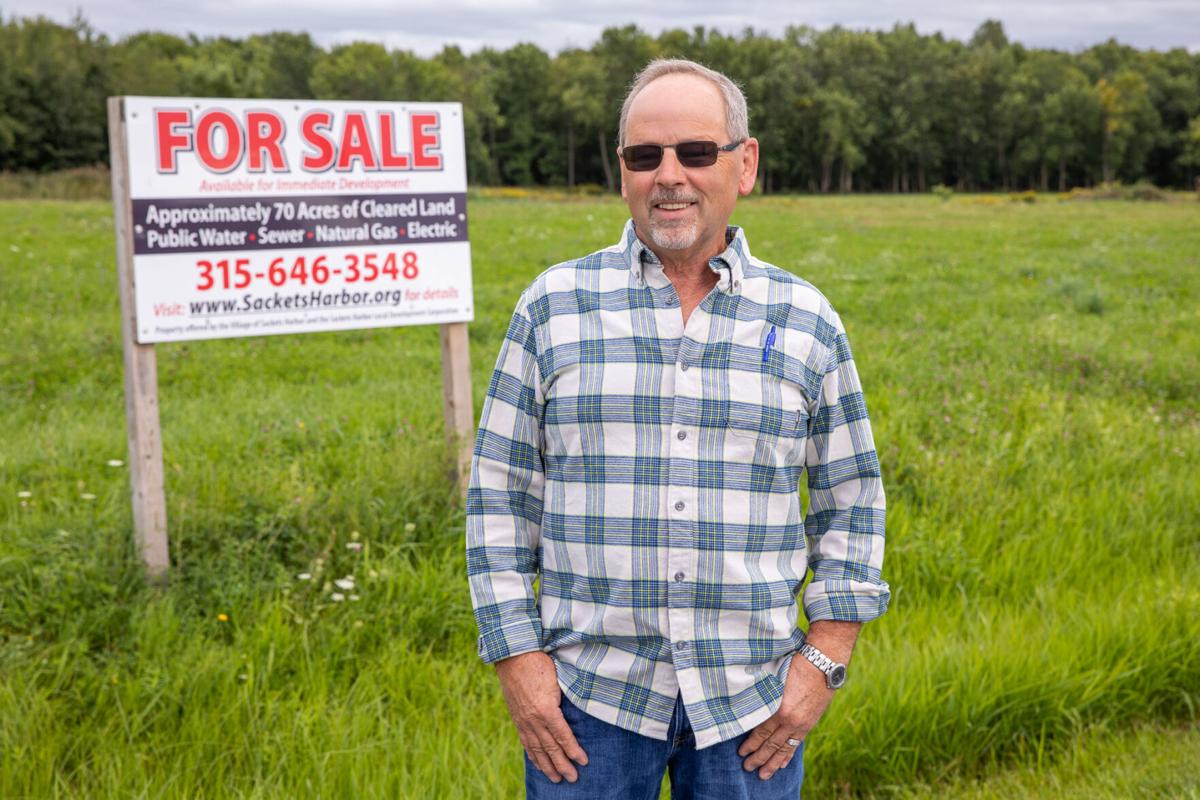 SACKETS HARBOR — James D. Bray thinks the village is on the right track, and wants to be the mayor to push it down that track even further.

Mr. Bray, owner of Bray Construction and a former member of the village board from 2006 to 2016, said Sackets Harbor has a lot going for it, and the village government needs only to offer guidance and focused leadership to make the community truly shine.

Main Street is flourishing with businesses and restaurants, a number of neighborhoods are seeing new construction and the village’s infrastructure is relatively well maintained, with plans to repair what will need attention soon, he said.

Mr. Bray’s family is from Copenhagen, Lewis County, and he grew up in Pulaski, Oswego County. He lived in Lacona for a number of years, where he raised his children, before moving to Sackets Harbor in 2013.

After less than a year in town, Mr. Bray said he was asked to take a position on the local planning board, and in 2016 left that post to serve as a village trustee, where he stayed until 2020.

Between his construction experience, his time on the planning board and as a village trustee, Mr. Bray said he has a wealth of experience and information to bring as the village works on its infrastructure and prepares to begin work on projects to better protect its shoreline through the state’s Resiliency and Economic Development Initiative.

The village is also preparing to upgrade and enhance its nearly century-old water intake pipe, which pulls the village’s fresh water supply from the lake. That supply also provides water to the roughly 3,500 residents of the town of Hounsfield.

“We’ve been saving for years now,” Mr. Bray said. “When I started on the board in 2016 our Department of Public Works head was concerned about it. It’s a big project, about $3.5 million or more potentially, and we have about $1.5 million saved right now. The next mayor is going to have to work to fund the rest.”

Mr. Bray lauded the work of the current village board and Mayor Eric Constance, as well as previous boards. Between the recent improvements along Main Street and the stable tax and water rates, Mr. Bray said village leaders have been integral to current successes. He said his experiences working with them have informed his own views on leadership.

“I think the best thing to do is work with the people who have done such a good job, the former mayors and trustees,” he said. “I got to work with them, see what they do and how they did it. That resource helps.”

Two years down the road in 2023 when the village is gearing up to vote for mayor again, Mr. Bray said he would like to see the REDI projects to repair the seawall near the water treatment plant and repair Brown Shore Road completed. He said he’d also like to see the Sackets Harbor Local Development Corporation property on Ambrose Street more developed.

It’s a 70-acre plot of open land, reclaimed from a former industrial use, that Mr. Bray said is a hidden gem in the village.

“Who wouldn’t want a huge plot of ready-to-develop land blocks from their downtown core?” he said. “I think we really need to do more to get the word out about this.”

Mr. Bray said the open land could be used for housing, tourism development or more business space — whatever it is, it has to improve the village overall. He said he thinks tourism is the future for Northern New York, and with the closeness of Lake Ontario, the LDC property must be prime real estate to someone.

“I don’t know everything, but there has to be someone out there who could see a use for that property and bring in people,” he said.

Mr. Bray said he would like to see a more year-round focus for the Sackets Harbor tourism industry. Rather than just focusing on the summer months, he said he believes the village can develop a healthy fall and winter season as well, with the right resources.

Whatever he does with local government, as a trustee or as mayor if he wins the election this year, Mr. Bray said he thinks about how those choices will impact everyone in the village.

“Whatever we do, we have to find and keep that balance,” he said. “It has to benefit the shopkeepers downtown to the widow in subsidized housing, we have to make it good for everyone.”

Mr. Bray is running for mayor as a Republican. He and his two opponents will be on the ballot in the Nov. 2 general election.