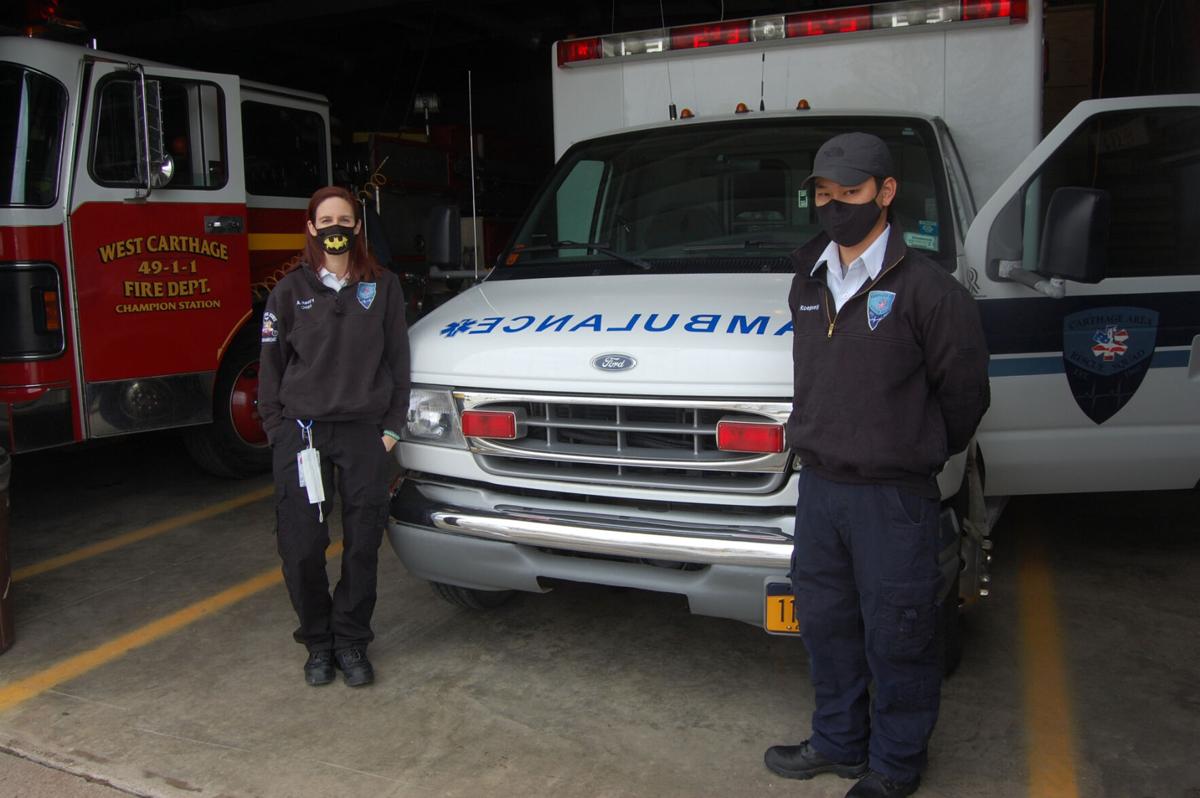 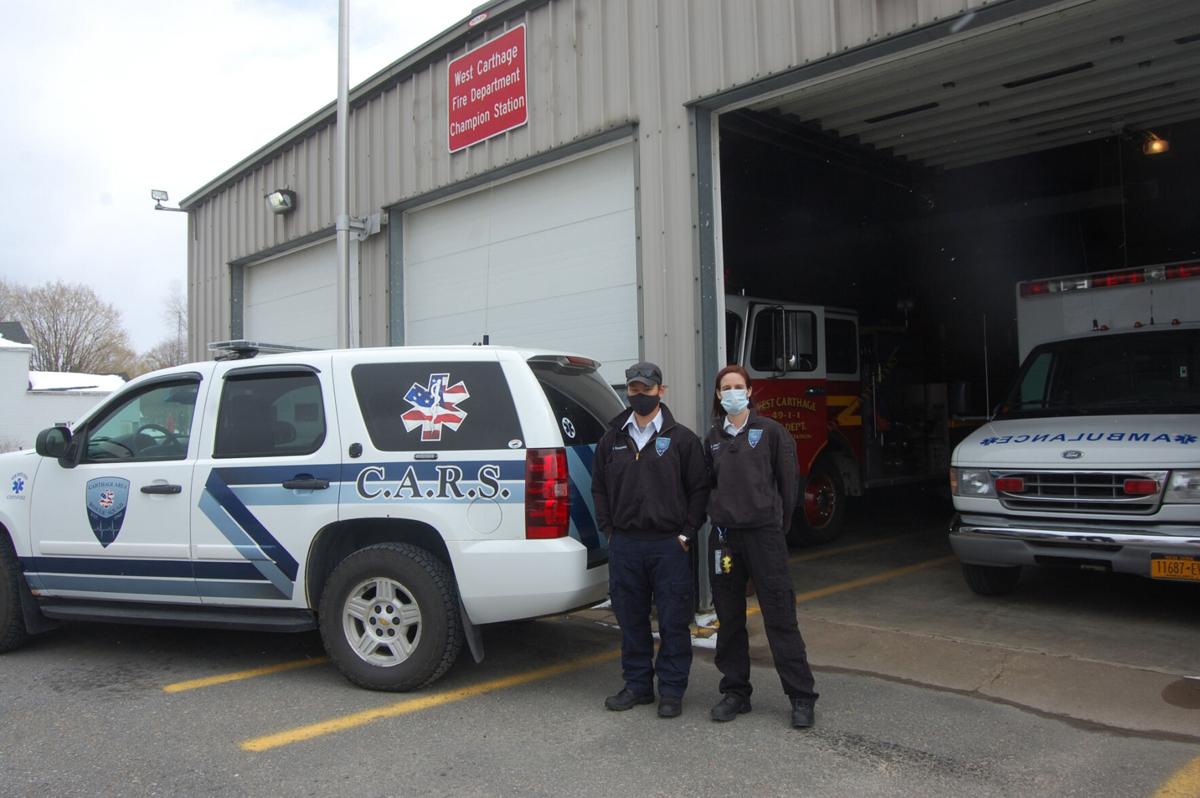 CHAMPION — In order to reach a corner of their coverage area and reduce response times, the Carthage Area Rescue Squad will staff the West Carthage Fire Department Station 2 with two part-timers starting May 1.

The ambulance squad which covers the towns of Champion and Wilna has mutual aid from the Natural Bridge and Harrisville ambulances on the northern part of the coverage area. To the west, Lewis County Search and Rescue provides aid in coverage. In the south eastern section, there has not been that overlay.

“If we are in Carthage and have a call in that area if could be a 25-minute response time,” CARS Chief Amanda Henry said.

The basic life support ambulance will be housed at the former Champion Volunteer Fire Company building in the hamlet of Champion with two paid squad members from 7 a.m. to 3 p.m. Monday through Friday.

Through an agreement with the village of West Carthage, the ambulance squad will have use of a portion of the building for an annual fee of $9,000.

“We have a one-year contract,” Chief Henry said. “We will see how active it is and take it from there.”

The former Champion Fire Company had been ordered by the state Supreme Court in March 2019 to dissolve since the non-for-profit had not had a fire protection contract since 2015,

In June 2019, town of Champion Council approved a resolution to transfer assets, including real property, of the Champion Volunteer Fire Company Inc.

The town accepted ownership of the fire station on Route 26 in the hamlet of Champion with the understanding that it would act as a substation for the West Carthage Fire Department, which assumed part of the fire protection district covered by the now defunct fire department.

West Carthage Mayor Scott M. Burto said the manning of Station 2 by CARS is an asset.

“I think it is a great partnership by the West Carthage Fire Department and CARS to continue to improve public safety for all residents,” the mayor said. “West Carthage is committed to keeping our promises of providing a high level of service and protecting the public.”

The CARS chief said they plan to have a recruitment event once they settle into Station 2.

“We hope to get more volunteers here,” she said.