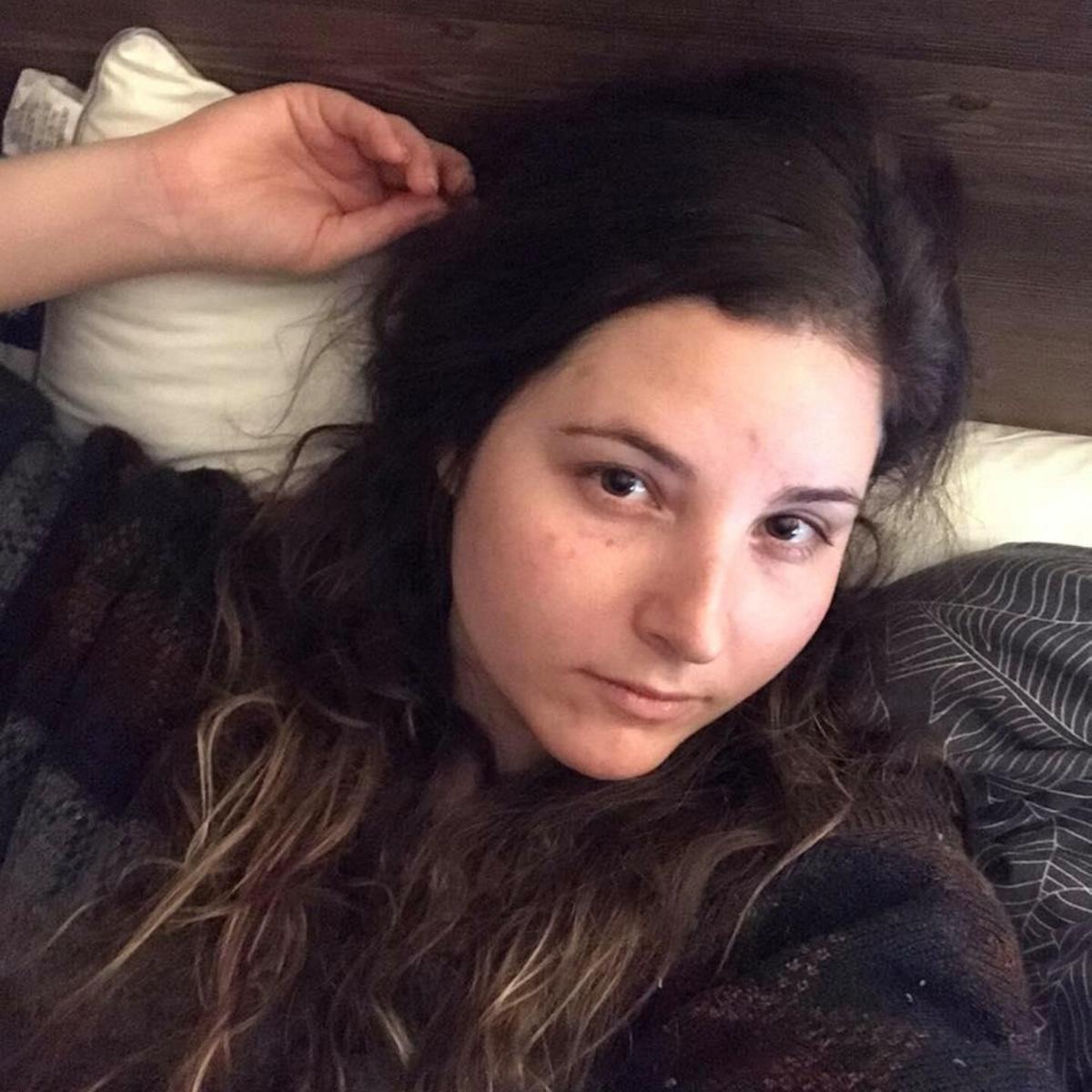 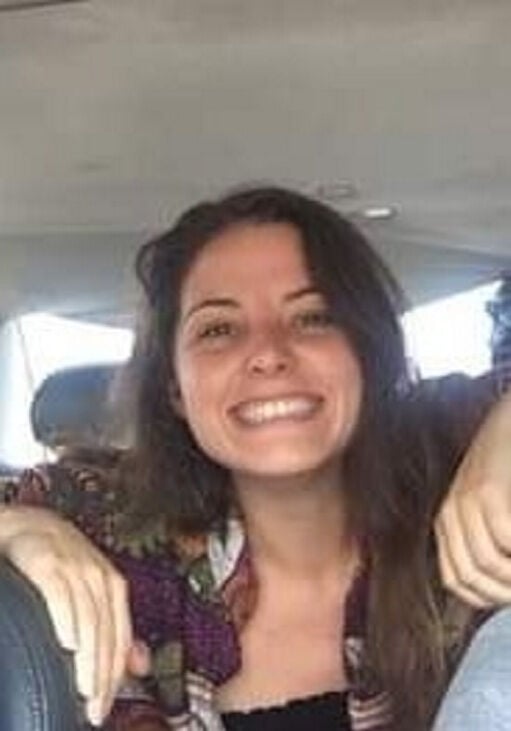 CARTHAGE — Brittany Hobart, a 28-year-old who went missing in New York City just weeks after moving there, is found and safe.

Ms. Hobart, who grew up in Carthage and graduated from Indian River High School, was last seen leaving her apartment in New York City on Sept. 1. She had moved to New York City mid-August to pursue a life in music as she had just finished an album.

Her mother, Kim Pound, and Ms. Hobart’s sisters searched for days in New York City, spending $5,000 in a week. Mrs. Pound was about to rent an apartment for a month to keep looking.

“I would have never lost hope or faith,” she said, “but it was dwindling.”

But on Monday, roughly two weeks after Ms. Hobart went missing, she was found in Trenton, N.J., Mrs. Pound said. It’s still unclear how she got there, but above all, Mrs. Pound is about to be on her way to see her daughter again.