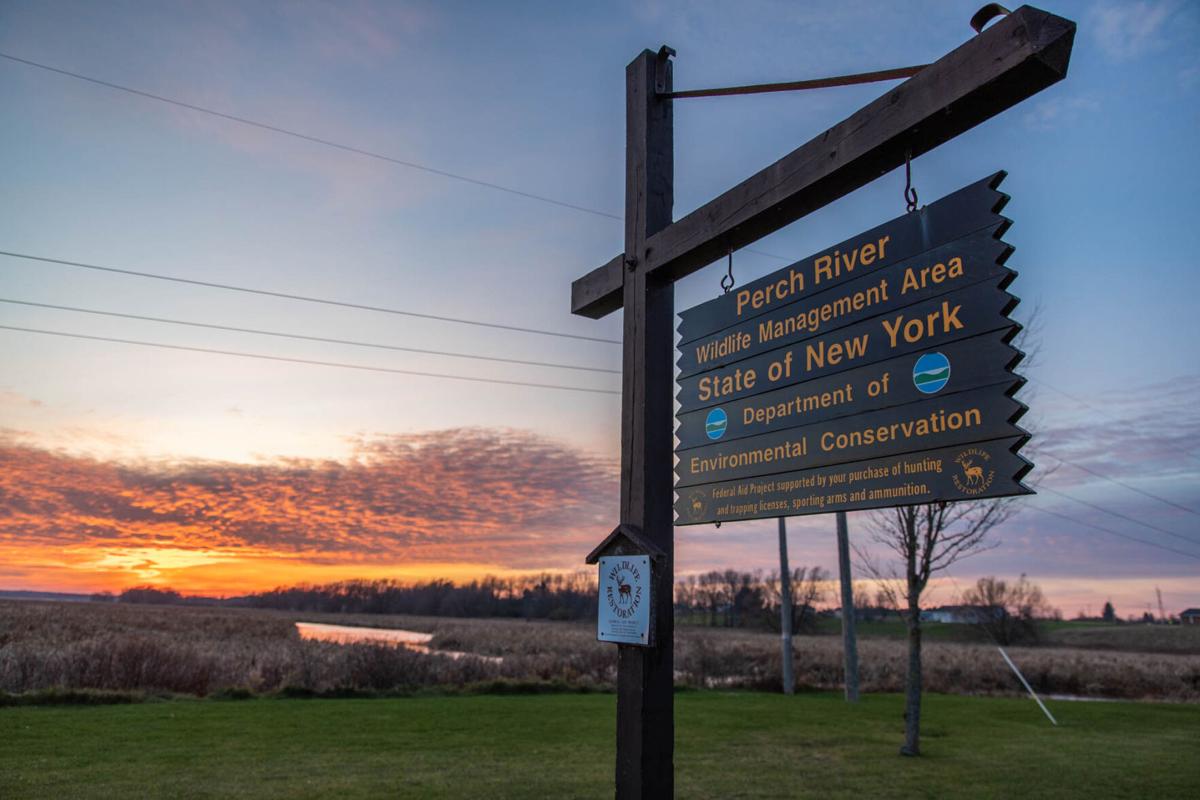 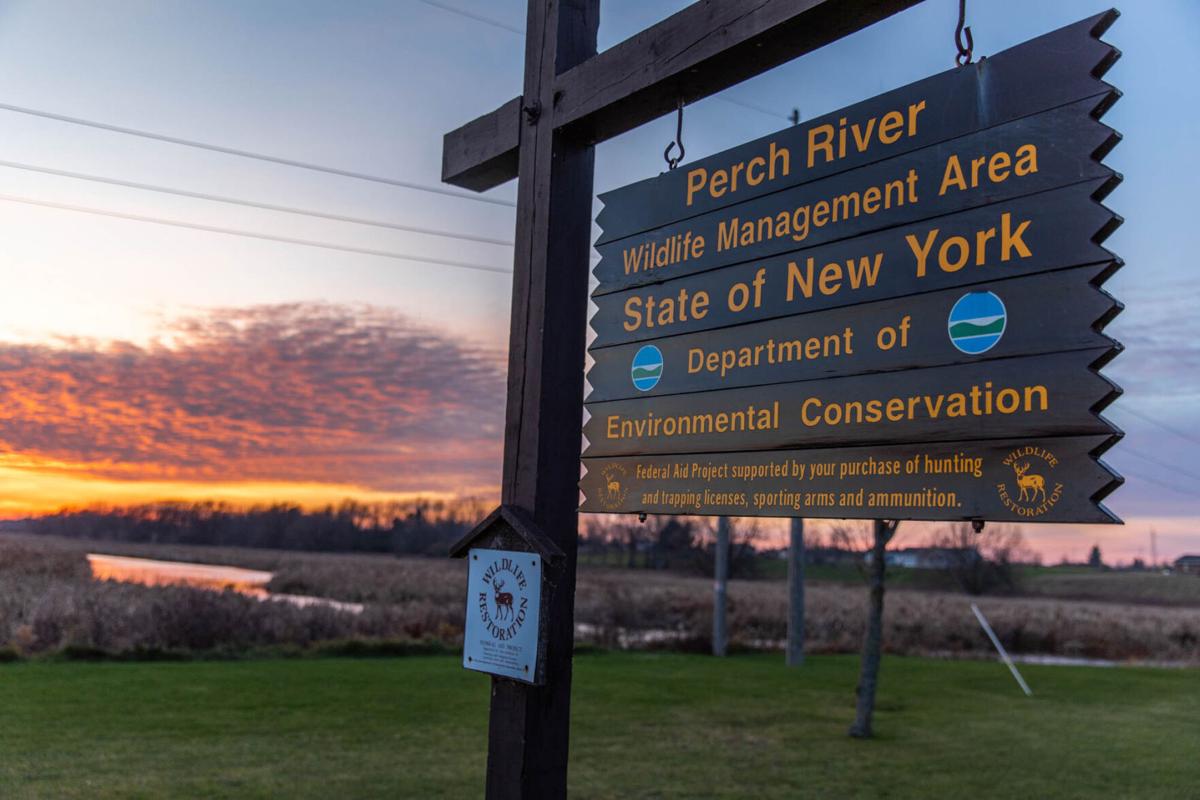 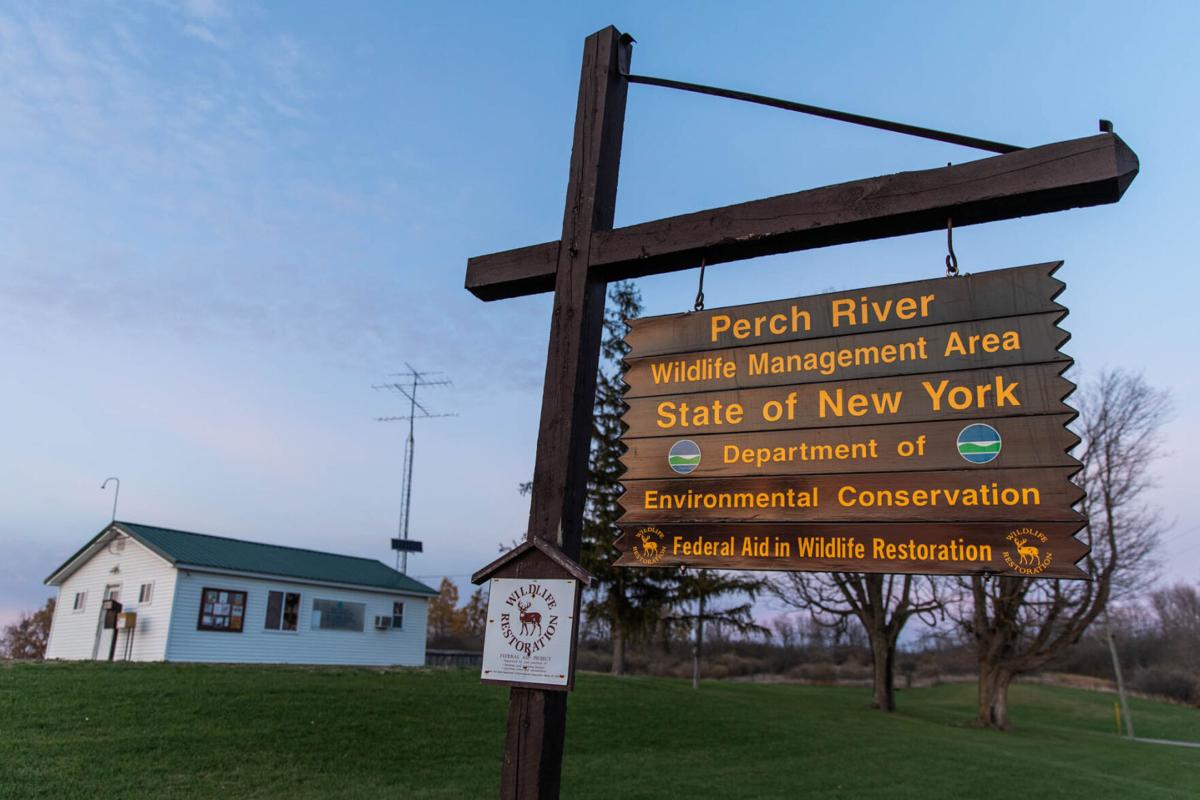 The Jefferson County WMA, which spans 7,932 acres in Brownville, Orleans and Pamelia, is a wetland and open water haven for migrating waterfowl, resident species and other wildlife.

As part of the DEC project, two new water level control systems were installed at the Upper and Lower Pools of the WMA, and an existing system at Stone Mills Pool was renovated.

Water level management is designed to enhance breeding habitat for birds and furbearing mammals, according to DEC field technicians, and maximize seasonal access to the management area for hunters, trappers and birders.

At a total cost of $4.8 million, the project was largely funded by a U.S. Fish and Wildlife Service Pittman-Robertson Wildlife Restoration Grant, a nearly 90-year program subsidized by excise taxes on game equipment, including firearms, ammunition and archery supplies.

The state’s Environmental Protection Fund contributed $1.2 million, and remaining costs were covered by the state Office of General Services.

“Team OGS is very pleased to support DEC’s efforts to protect and enhance bird populations and their habitats on state-owned land,” OGS Commissioner RoAnn M. Destito said in a statement last week. “Construction in a water-rich environment such as the Perch River Wildlife Management Area takes a great deal of hard work and effort, and we are proud of what has been accomplished by all involved in this project.”

Perch River is particularly popular for birding and is designated a Bird Conservation Area, boasting several other rare wetland- and grassland-dependent birds, as well as common wren, sparrow and swan species and upland turkey, woodcock and ruffed grouse.

One of the largest protected wetland areas in the St. Lawrence Valley, Perch River’s stability is essential for struggling wildlife populations, according to Edward B. Farley, a New York regional biologist for Ducks Unlimited. A national wetland conservation nonprofit, Ducks Unlimited partners with DEC on wetland restoration projects across the state.

More than 100 WMAs are protected in New York, covering roughly 124,000 forested and grassland acres and 53,000 acres of wetlands, according to the DEC.

Perch River WMA is divided into a refuge area, restricted use zone and public use zone. The refuge area is closed to the public, except during an annual two-week open house, typically in August. The public use zone is open all year, and the restricted zone allows controlled hunting and trapping in the fall and winter.

Specific recreation regulations are posted to the Perch River page on the DEC website.