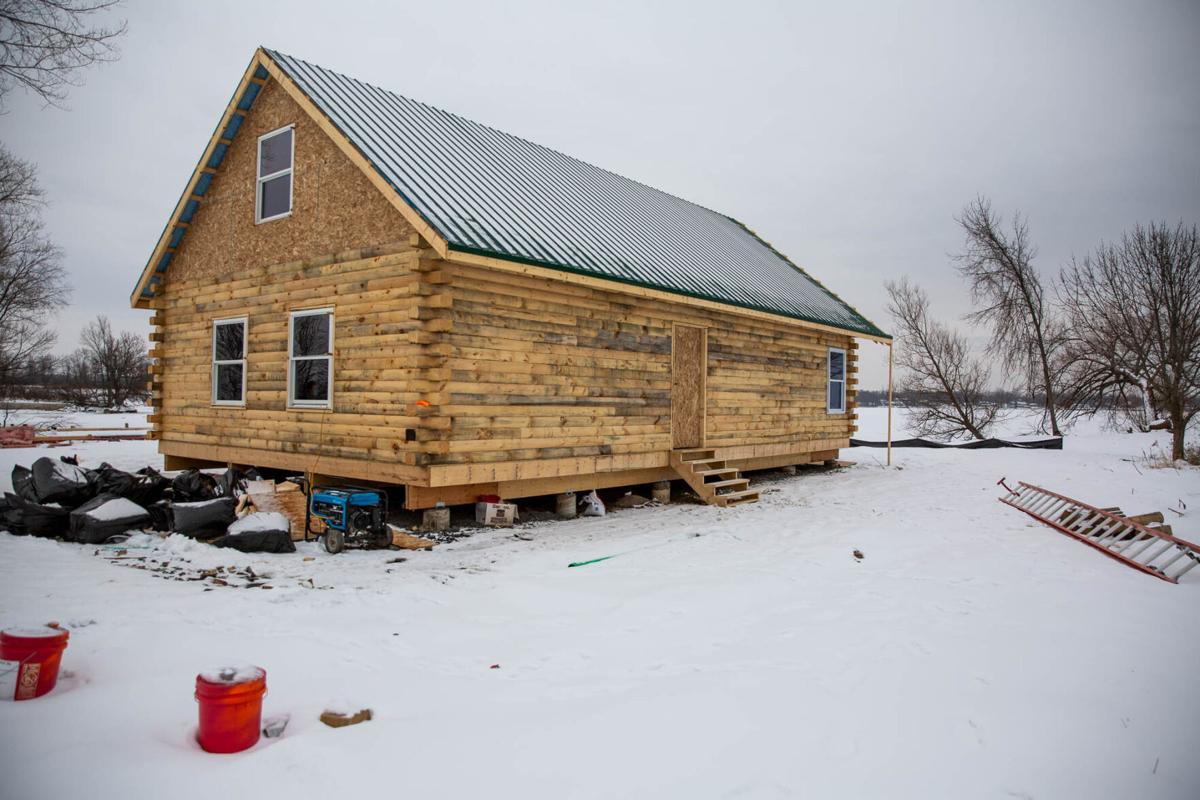 Jeffrey and Marla Cohen have halted construction on their proposed campsites off of Route 12E near Chaumont Bay. Kara Dry/Watertown Daily Times 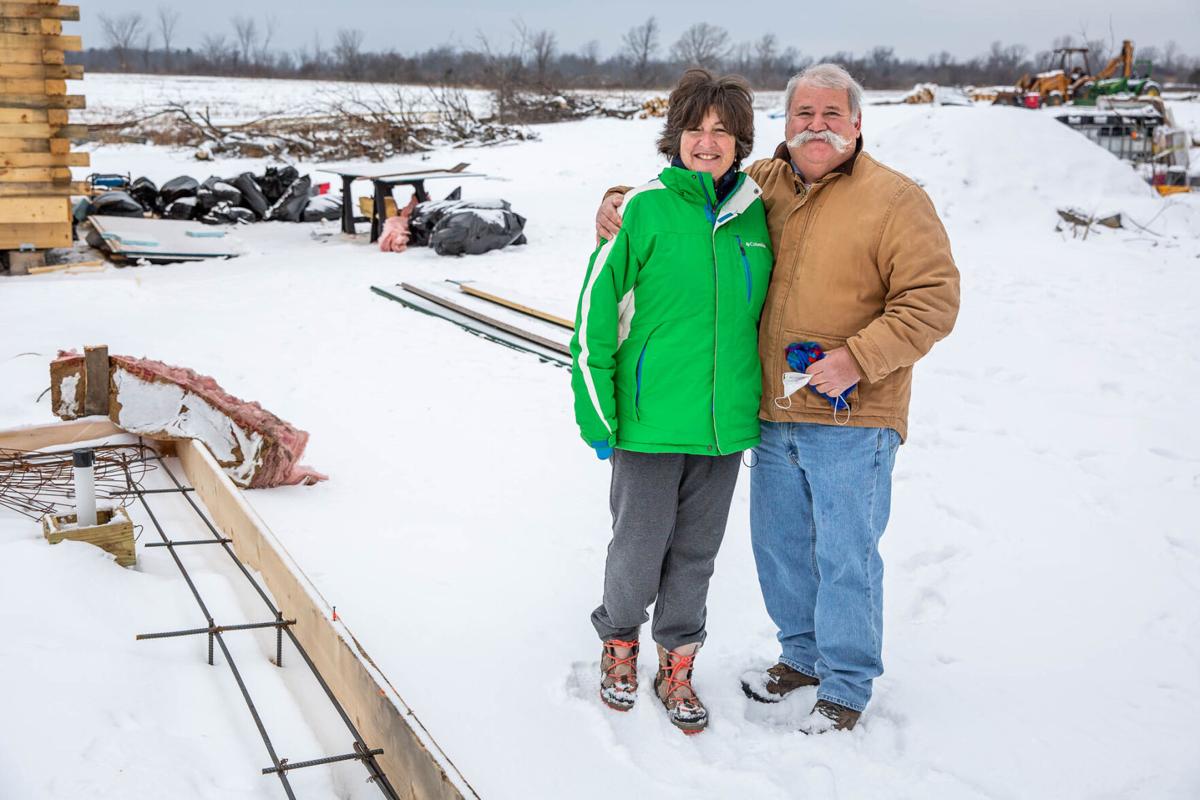 Marla, left, and Jeffrey Cohen have halted construction on their proposed campsites off of Route 12E near Chaumont Bay. Kara Dry/Watertown Daily Times 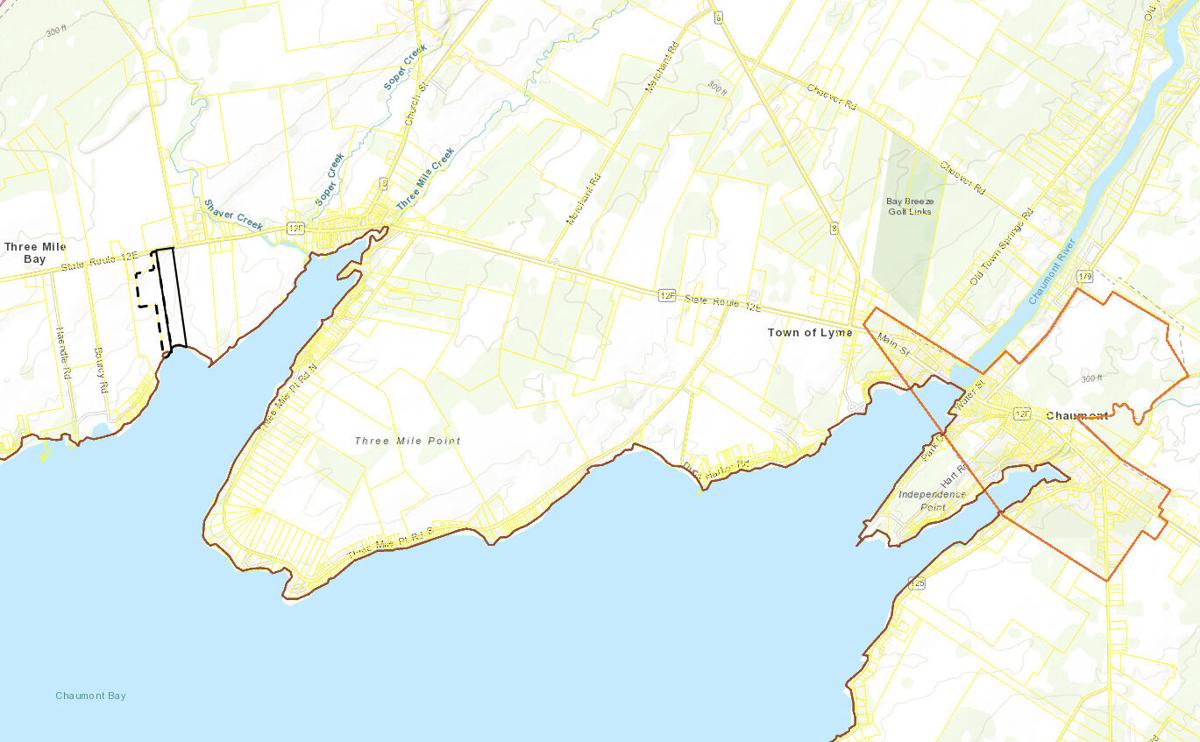 Jeffrey and Marla Cohen have halted construction on their proposed campsites off of Route 12E near Chaumont Bay. Kara Dry/Watertown Daily Times

Marla, left, and Jeffrey Cohen have halted construction on their proposed campsites off of Route 12E near Chaumont Bay. Kara Dry/Watertown Daily Times

CHAUMONT — The developers behind a planned RV park and marina development in the town have filed suit against the town over a land use moratorium that has halted the project.

Three Mile Bay Marina LLC filed state Supreme Court action Tuesday against the town of Lyme over a local law the town enacted late last year that established a 12-month moratorium on applications for the construction of new RV parks, campgrounds or marinas within the town’s borders.

In the complaint, Three Mile Bay Marina LLC, whose principal member is Jeffrey M. Cohen, alleges the town’s moratorium violates the federal and state Constitutions for a number of reasons.

Three Mile Bay Marina LLC is asking the court to determine the moratorium is unconstitutional and therefore cannot be enforced. It is also asking that the town be held liable for actual and punitive damages caused by the moratorium, as well as the plaintiff’s attorney fees.

It’s claimed that the town’s moratorium, enacted in December of last year, was only put into effect after Three Mile Bay Marina LLC and Mr. Cohen had invested significant time and money into the planned development.

Three Mile Bay Marina LLC argues in its complaint that it has already invested two years worth of planning and architects’ fees, and has already built roads and two cabins on the property in anticipation of the full development.

“But for the development, these cabins and roads would not have been built,” the complaint reads.

The complaint alleges the land use moratorium was enacted to apply only to new developments and does not address existing ones. As there are no other planned RV parks, marinas or campgrounds in the town, and the law was written to exclude any that already exist, Mr. Cohen argues that the law was enacted specifically to stop his development.

Three Mile Bay Marina LLC also alleges the law was only enacted after receiving “certain baseless opposition from citizens of the Town which lacked basis in law or fact.”

Included in Tuesday’s court filing was a copy of an email exchange between Mr. Cohen, his wife Marla and Lyme Town Supervisor Scott G. Aubertine. In that email, Mr. Aubertine states that after nearly 50 residents attended the November 2020 Town Board meeting to express opposition to the planned RV park, and presented a petition to the board with more than 200 signatures asking the board to find a way to stop the development, the Town Board felt “obligated” to address its concerns by enacting the moratorium.

Mr. Cohen and Three Mile Bay Marina LLC have already filed another lawsuit related to this pause in the RV park plans. In January, Mr. Cohen filed suit in Supreme Court against Sharon Nicholson, a neighbor to the project and leader on the petition, for defamation. That case remains pending.

In the complaint, Three Mile Bay Marina LLC alleges the law is, in effect, a move by the town government to take control of the property with no legitimate public purpose.

Three Mile Bay Marina LLC also alleges that the moratorium is a violation of the federal and state Constitutions’ equal protection clauses, which states legislation should treat similar parties in the same manner. The plaintiff argues the land use moratorium treats them differently than it does any other properties in its jurisdiction, which makes it “unreasonable and discriminatory.”

The plaintiff also argues the moratorium has been enacted illegally because the company has already filed the project, and various applications with the town, and was in the final approval process. They argue the town has tried to “change the rules in the middle of the game” with this new moratorium.

Mr. Aubertine said Wednesday he was not yet aware of the lawsuit. He said that when the town enacted its moratorium, officials followed the advice of the town attorney.

“Once we get (the lawsuit), I’m sure that it will be turned right over to our town attorney for him to handle,” he said.