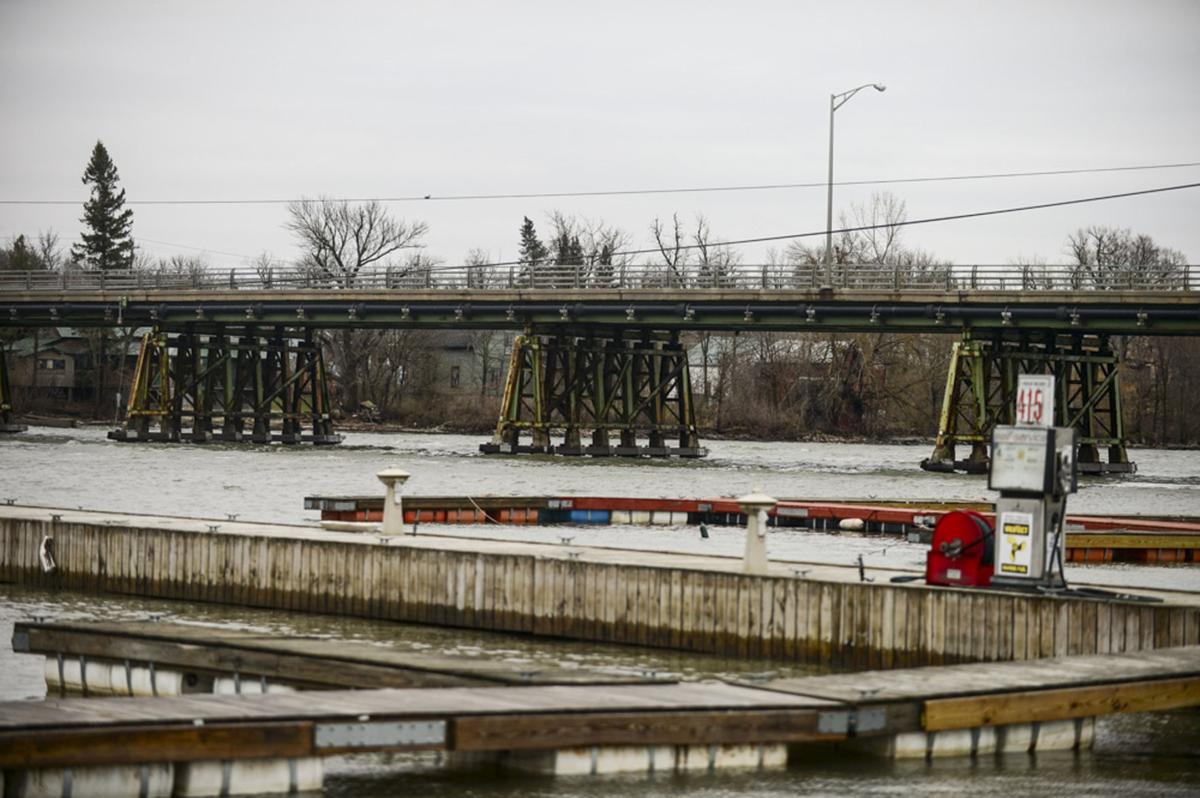 The Route 12E bridge over the Chaumont River in Chaumont is seen in a 2018 file photo. Watertown Daily Times 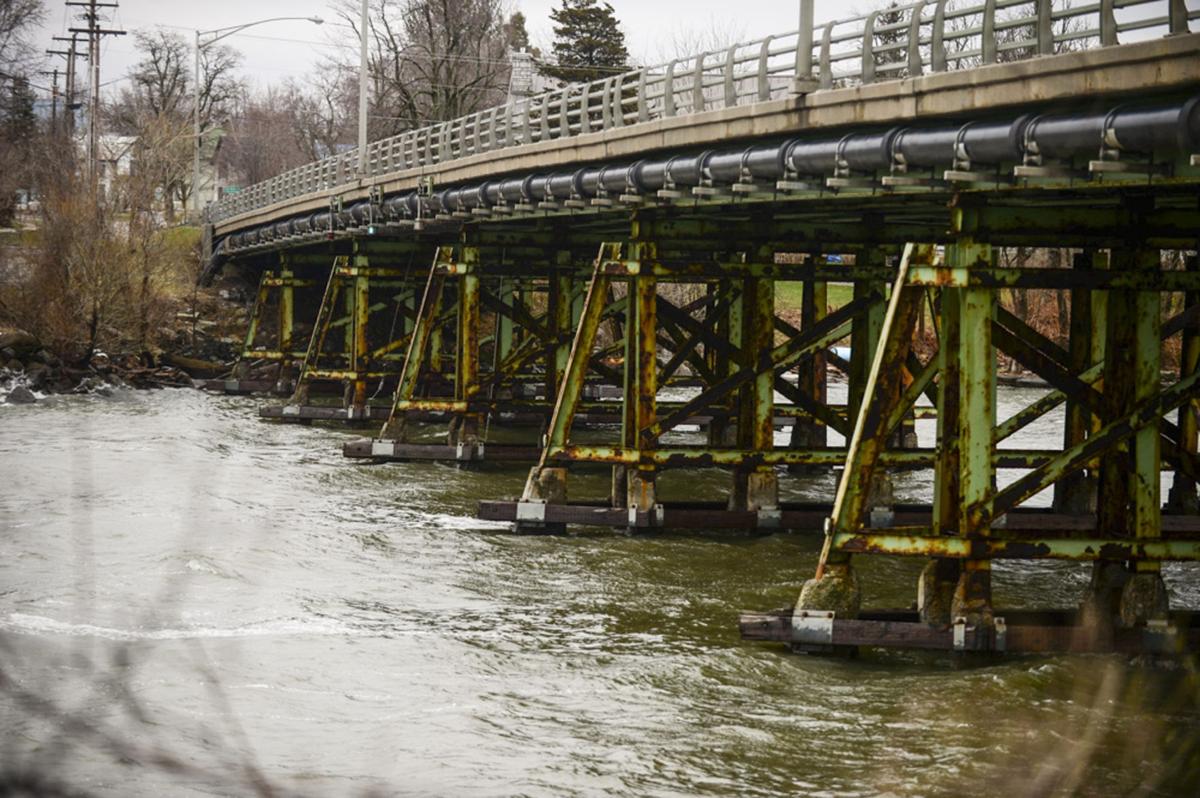 The Route 12E bridge over the Chaumont River in Chaumont is seen a 2018 file photo. Watertown Daily Times

The Route 12E bridge over the Chaumont River in Chaumont is seen in a 2018 file photo. Watertown Daily Times

The Route 12E bridge over the Chaumont River in Chaumont is seen a 2018 file photo. Watertown Daily Times

CHAUMONT — The state Department of Transportation is seeking to replace a 60-year-old bridge over the Chaumont River on a highway connecting the village to Three Mile Bay and Cape Vincent. The 508-foot-long bridge on Route 12E at the western end of the village is nearing “the end of its service life,” DOT regional spokesman Michael R. Flick wrote in an email, prompting plans to erect a new one.

Has your commute been impacted by any recent infrastructure projects?

Work toward replacing the bridge is not expected to begin for at least two years, Mr. Flick said. Mayor Valerie E. Rust previously said she was last informed that construction may begin in 2022, but the department has no definitive work schedule yet, Mr. Flick said. The department must also still determine whether motorists could still use it during construction and identify other possible detours or traffic controls.

“The bridge is toward the end of its service life, but is well-maintained and will remain in service,” Mr. Flick wrote, “until such time that it is replaced.”

Without the bridge, motorists traveling from Chaumont to Three Mile Bay or Cape Vincent would have to travel six miles east to Depauville and another seven miles west back to the other side of the river on Route 12E.

The existing bridge replaced an old lift bridge and causeway that was constructed in 1911 by the town of Lyme. The bridge cost $1,035,000 to build in the 1950s, which translates to about $9 million today, although there are no estimates available for what the proposed new bridge may cost. The existing bridge, which was built slightly south of the lift bridge location, was open to traffic in November 1959, although work in the area was not fully completed until September 1960.

The village plans to replace a broken water main running along the bottom of the river with one underneath the new bridge when the DOT builds the bridge. The Department of Health demanded that the village replace the line so it could be used as a backup if another line owned by the Development Authority of the North Country that runs through the towns of Brownville, Lyme and Cape Vincent ever experienced issues.

Before building a new above ground main under a new bridge, however, workers will replace almost 60-year-old pipes on both sides of Water Street and install new shut-off valves, used to temporarily halt water service to repair broken pipes. The village expects to begin replacing lines on Water Street in the spring.