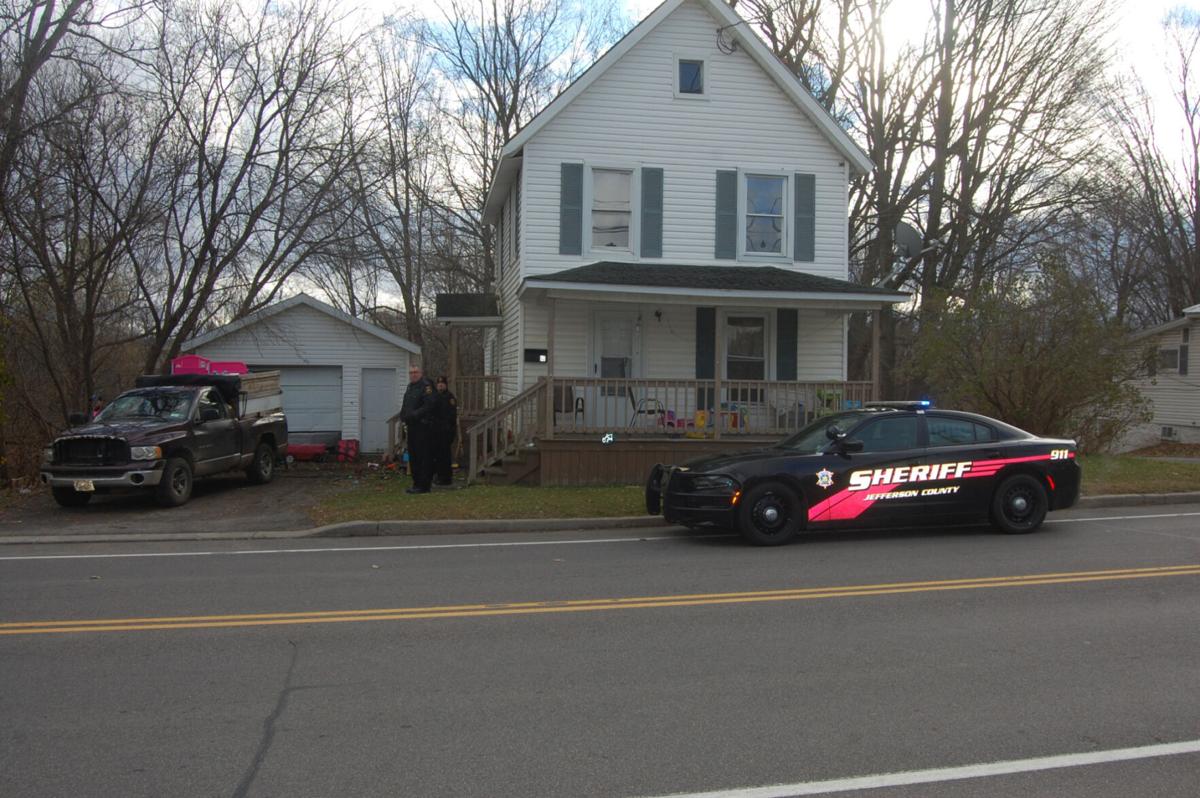 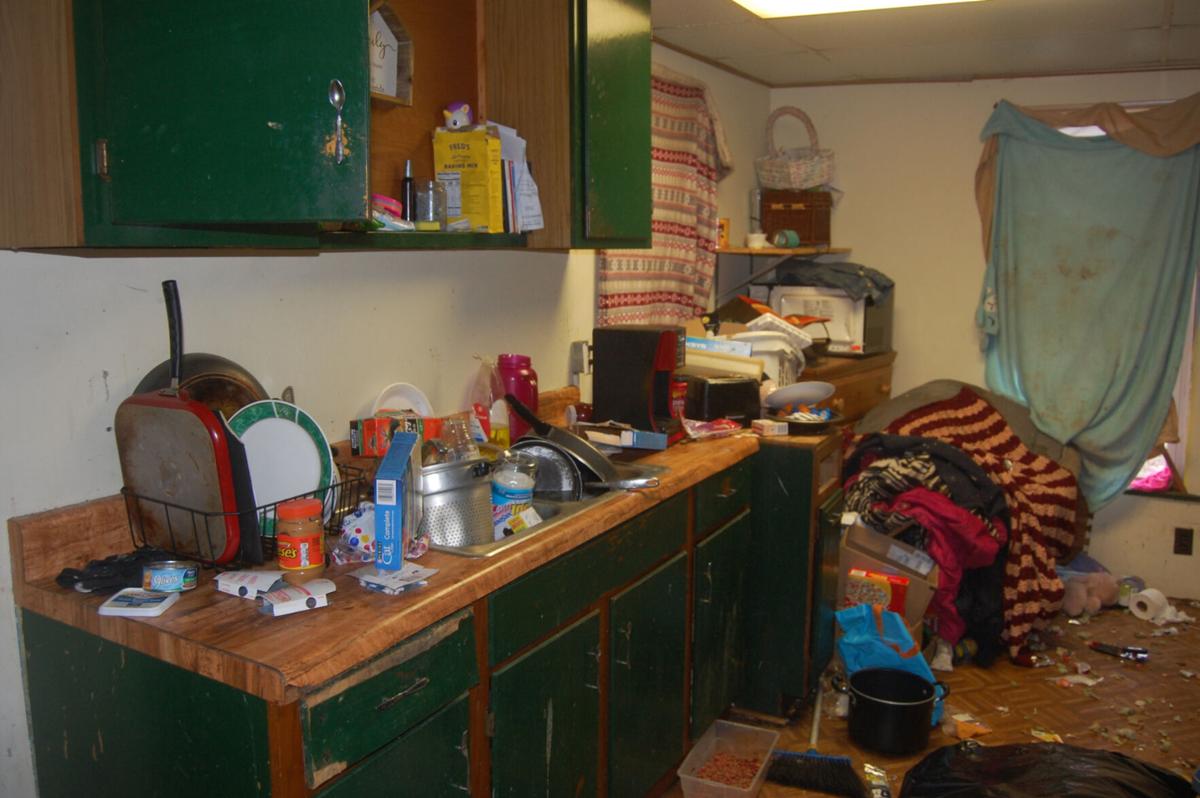 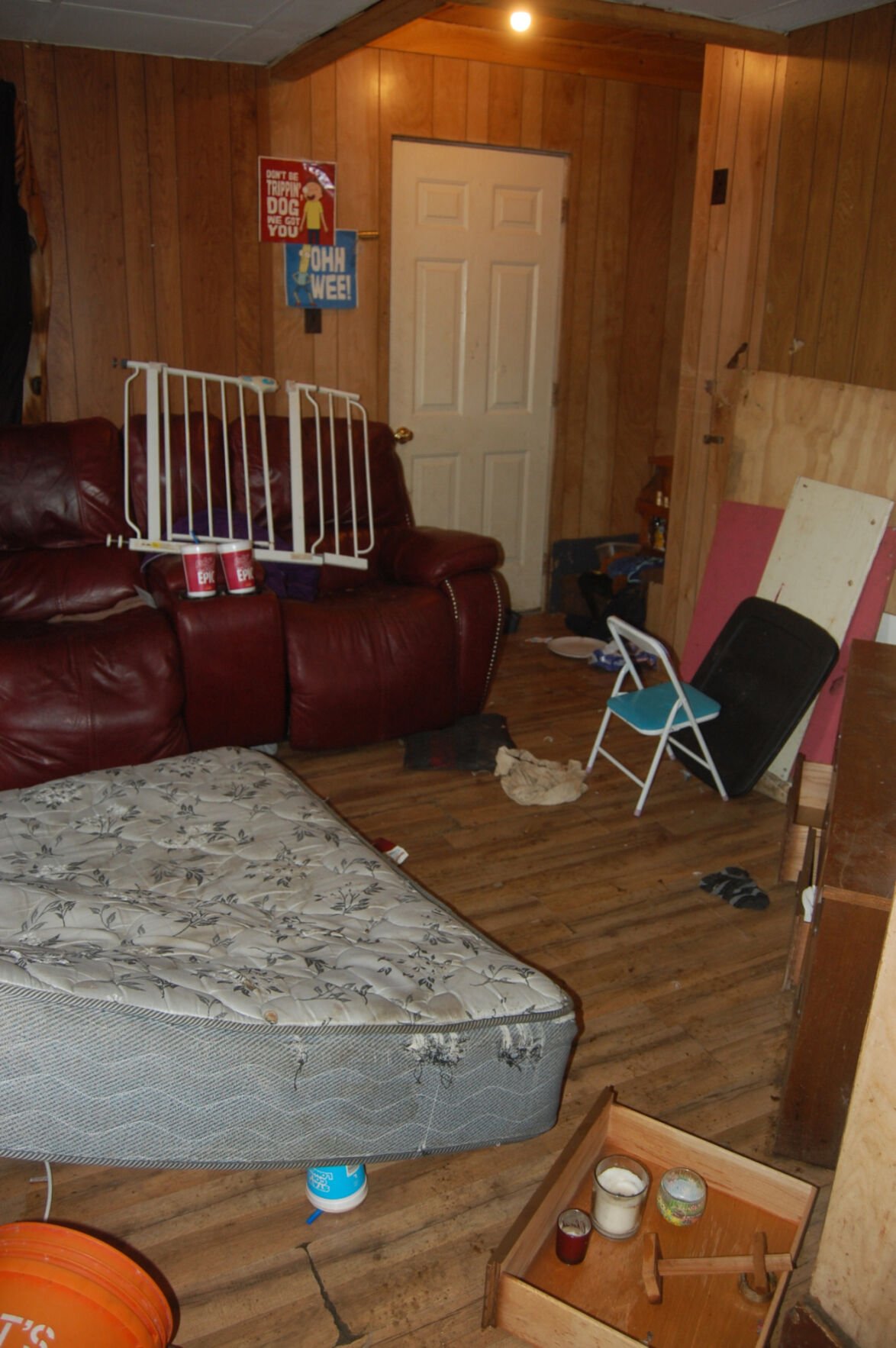 WEST CARTHAGE — As a precaution, five deputies from the Jefferson County Sheriff’s Office and the county dog control officer were on hand Friday morning as an eviction warrant was executed at 87 Bridge St. When previously called to the address, the tenant attempted to sic his two dogs on officers.

Landlord Lori Elliot watched from across the street as the tenants removed the last of their belongings and drove off.

She said besides not paying rent, the tenants had also racked up more than $2,000 in water and sewer bills.

“I’ve had no rent since April 2020, but I still have to pay taxes and insurance and make repairs.”

Although the eviction moratorium is still in affect, a local court can issue an eviction warrant if there are extenuating circumstances such as if there are public nuisance incidents or health violations, according to a sheriff’s deputy on the scene.

The town of Champion issued the warrant based on complaints of the deplorable conditions and complaints from neighbors.

Ms. Elliot said the tenants, besides leaving the house and yard in shambles, caused extensive damage to the property, including a broken garage door.

She feels the state should help pay for the cost of repairs due to the moratorium.

Thank the democrats for your ordeal.