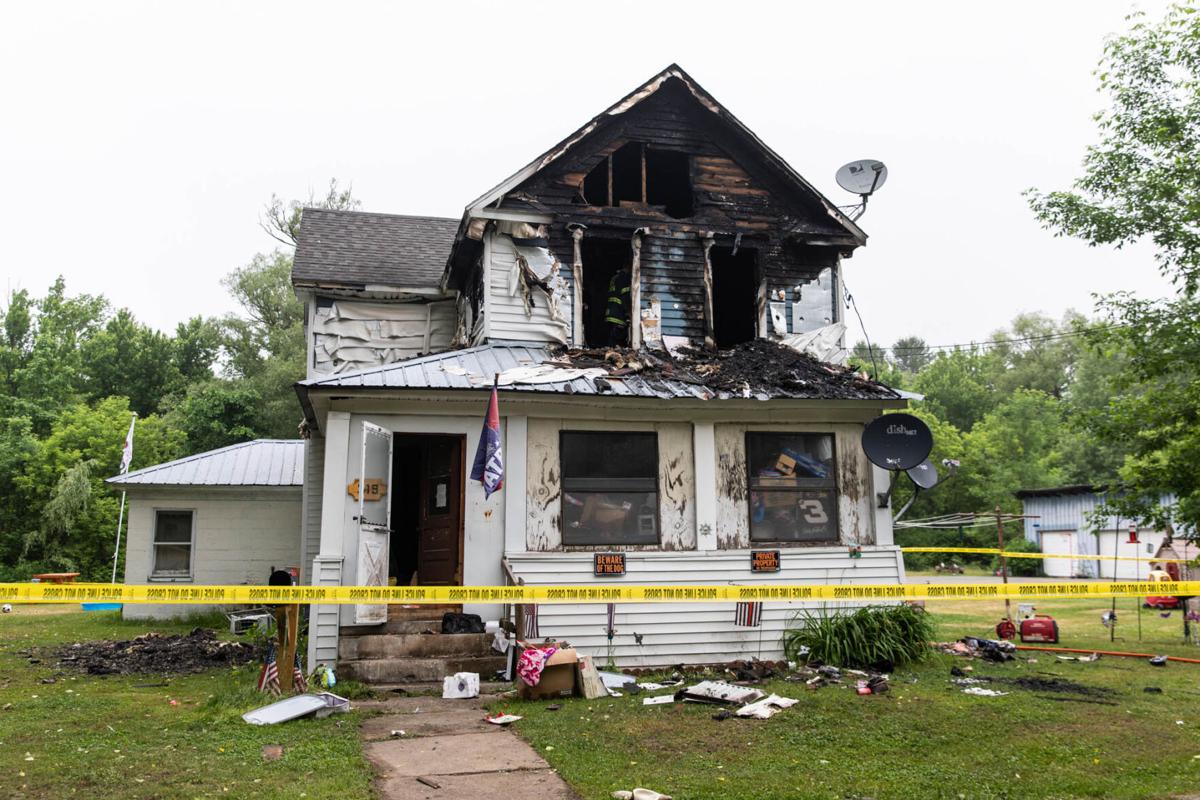 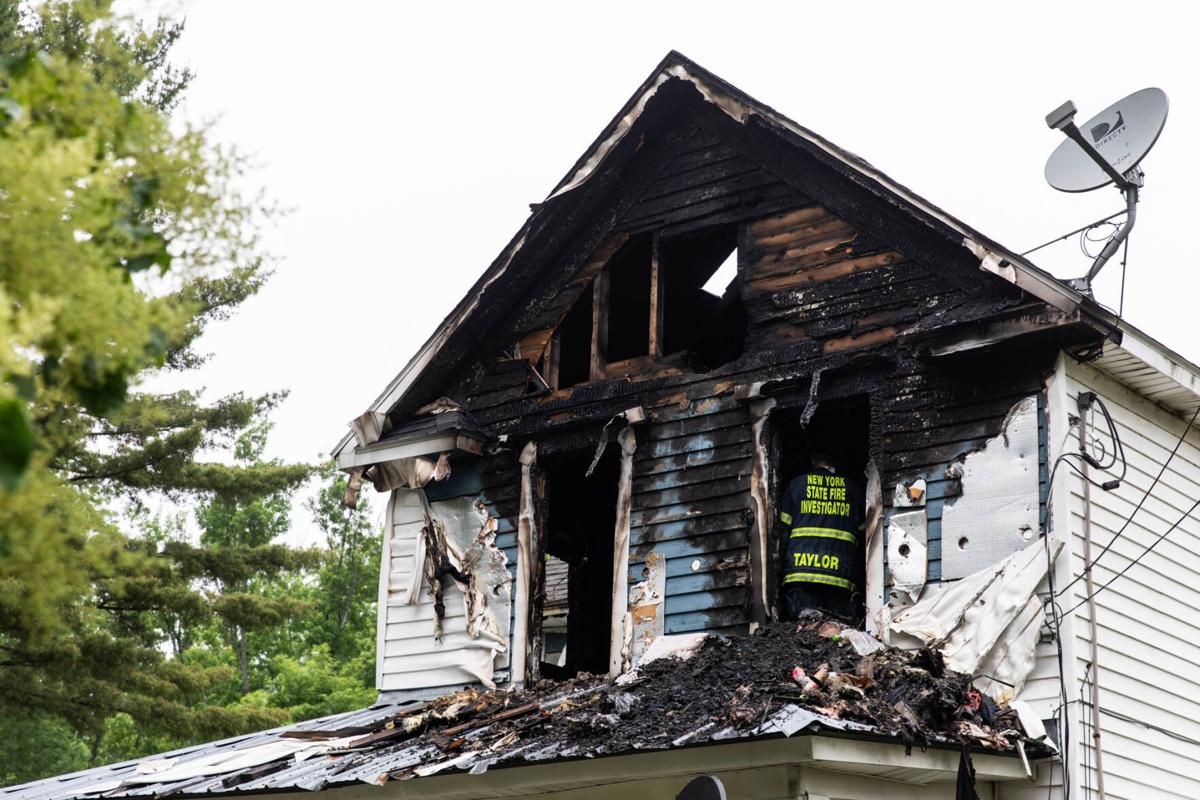 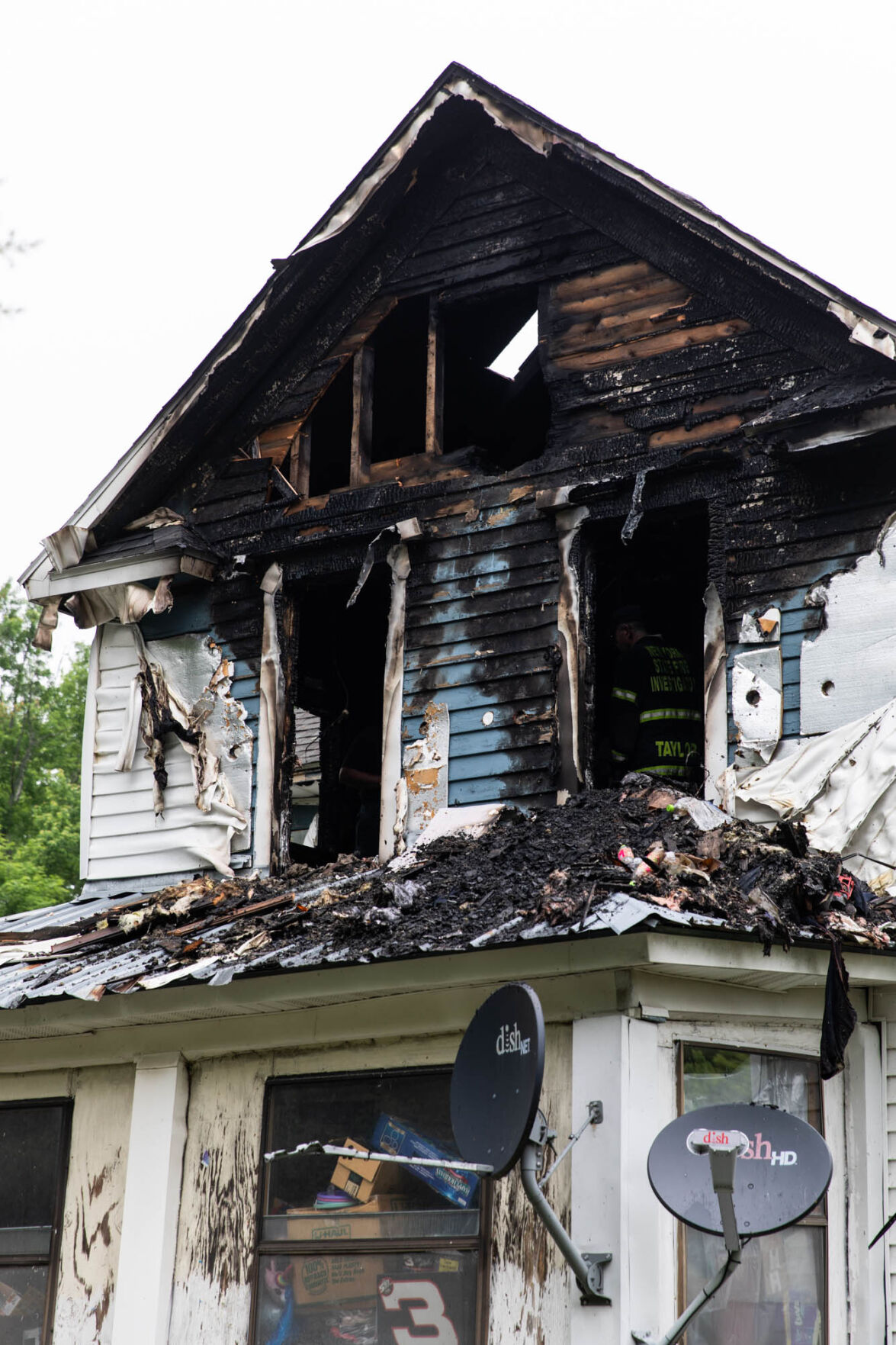 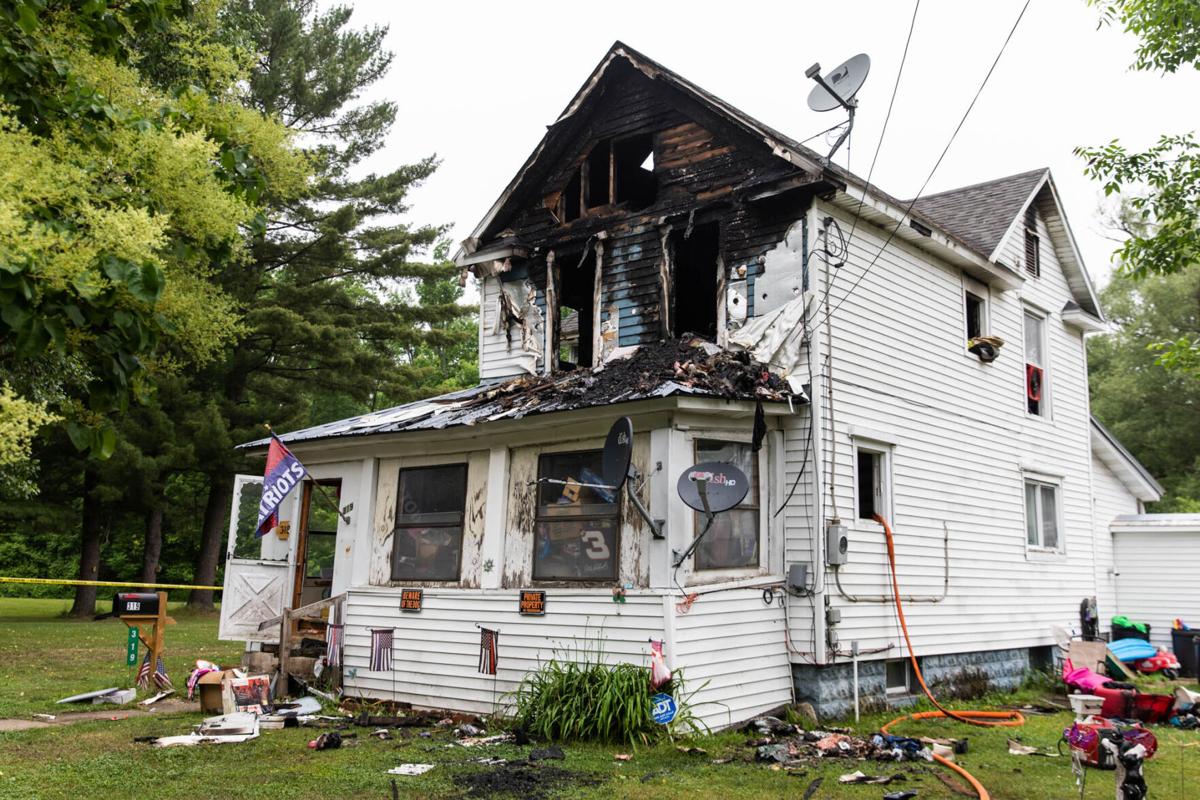 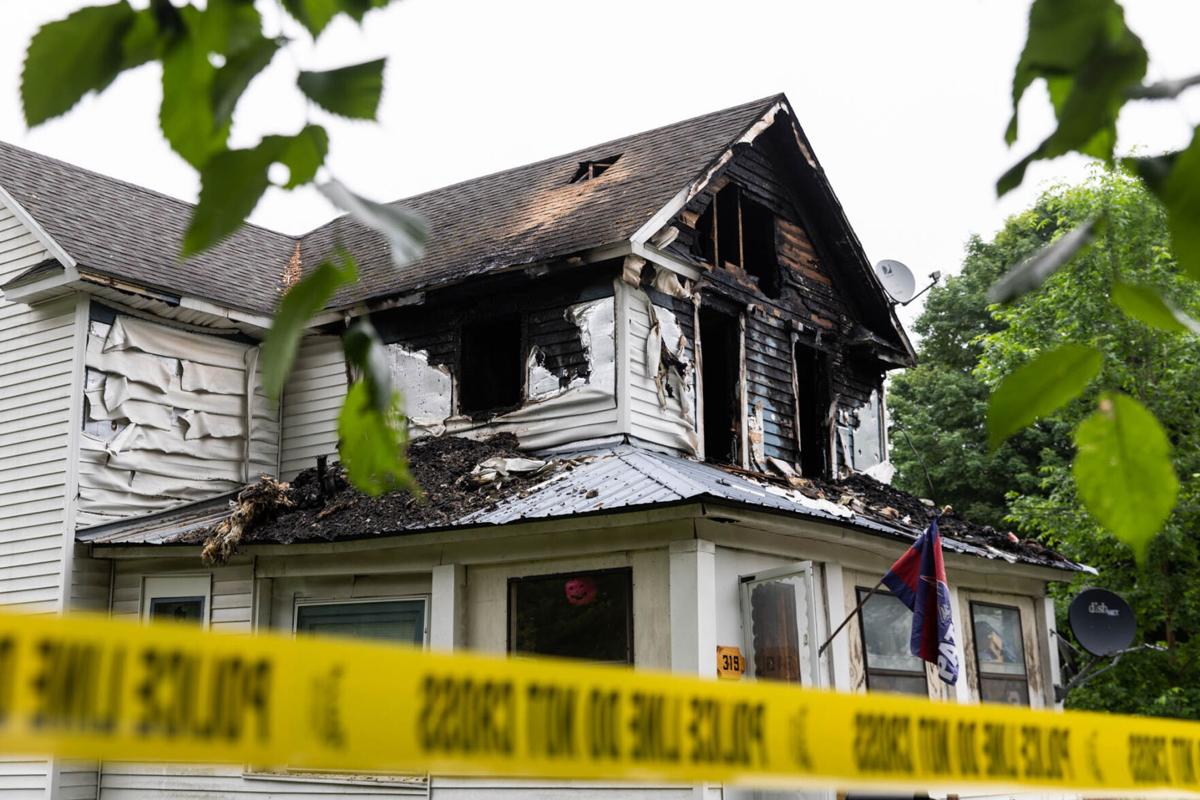 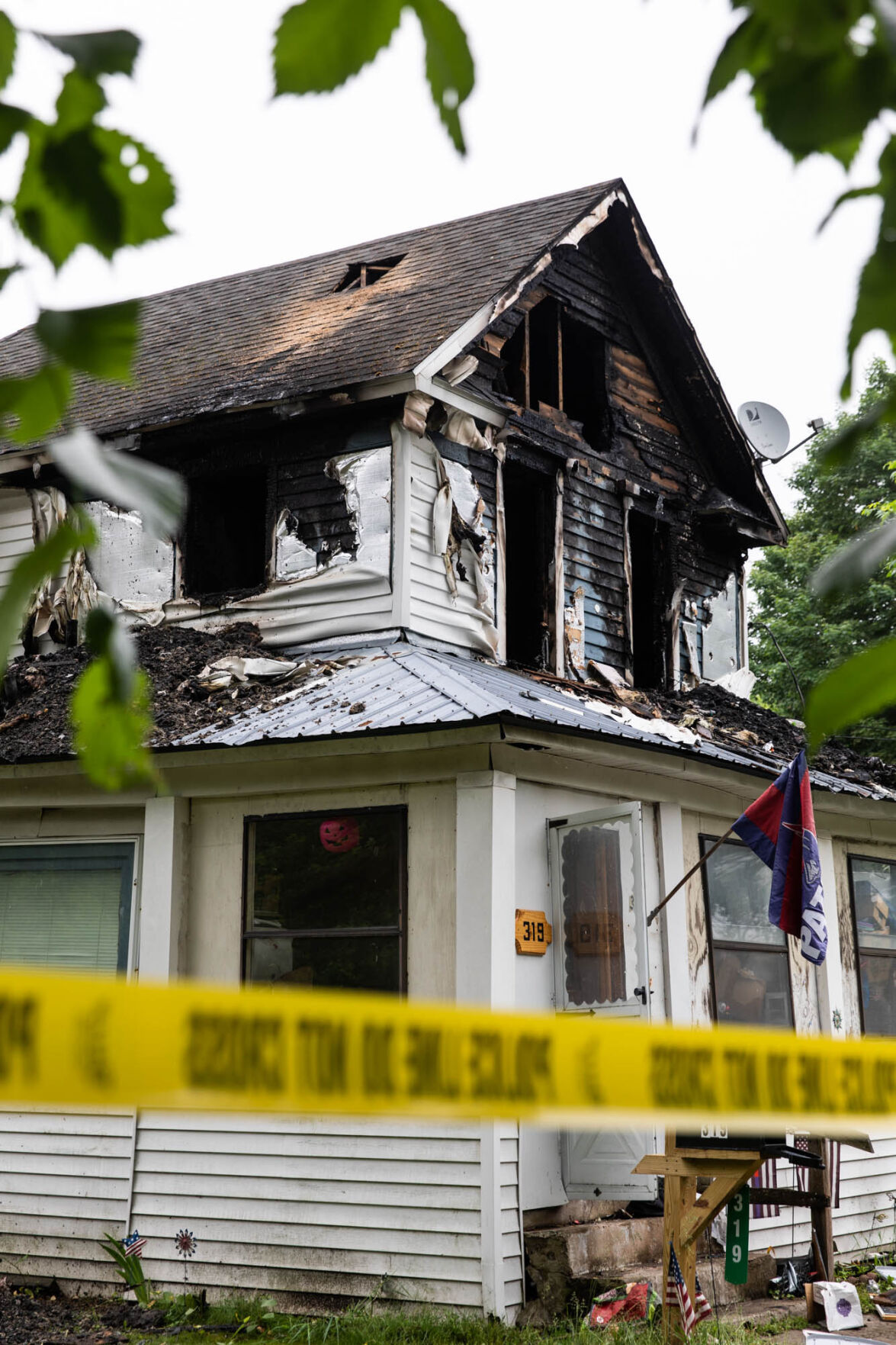 CARTHAGE — First responders and investigators were on scene of a house fire along South Mechanic Street in the village Wednesday for the second time in less than 24 hours.

On Wednesday at about 12:30 a.m., firefighters responded to 319 S. Mechanic St. for a second time. They had just been there in the middle of the night Tuesday, working a fire in the home’s attic. The home sustained heavy damage.

The family inside the home was unaware their attic was on fire early Tuesday morning until police officers came to get them out. That call came in at about 2:30 a.m. Two adults and two children were inside at the time of the first fire, and Fire Chief Brian Draper said police were able to get them out unharmed. Several animals, including dogs, a snake and a turtle, got out safely as well, he said.

Firefighters contained the flames to the attic and put it out quickly enough so that there was minor damage, Mr. Draper said. It appears the cause of the fire was electrical in nature. He suspects it was due to power strips.

The second time, a fire started in a second-floor bedroom and caused more damage to the home. Jefferson County and state fire investigators are working together to determine whether the two fires are related and what the cause is.

On Wednesday morning, South Mechanic Street was blocked off at the intersection with West Street as firefighters and fire investigators worked the scene. In one of the second-floor windows, a New York state fire investigator was seen examining the damage to the home. The front of the home’s second floor sustained the most damage as, from the outside, the first floor looked to have been untouched by flames.

Neither fire appears to be suspicious, the chief said, and an investigation is ongoing.