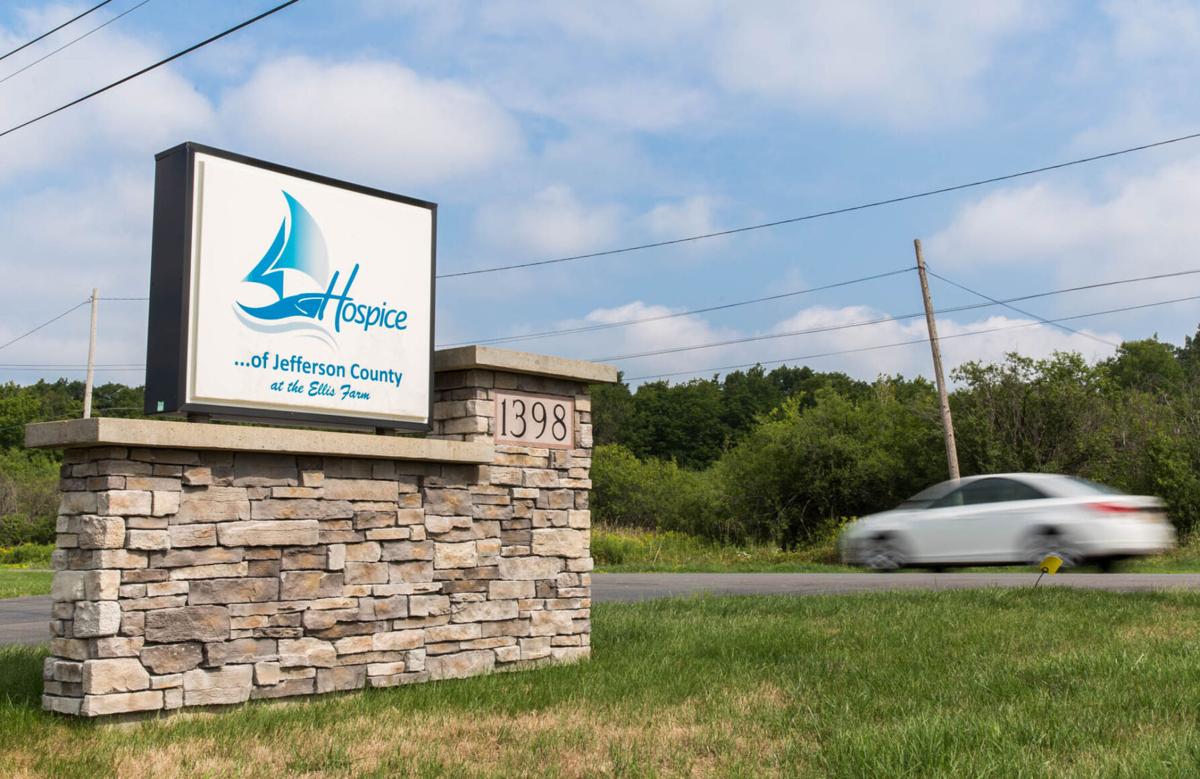 A car drives by the Hospice of Jefferson County facility on Gotham Street in Watertown. Watertown Daily Times 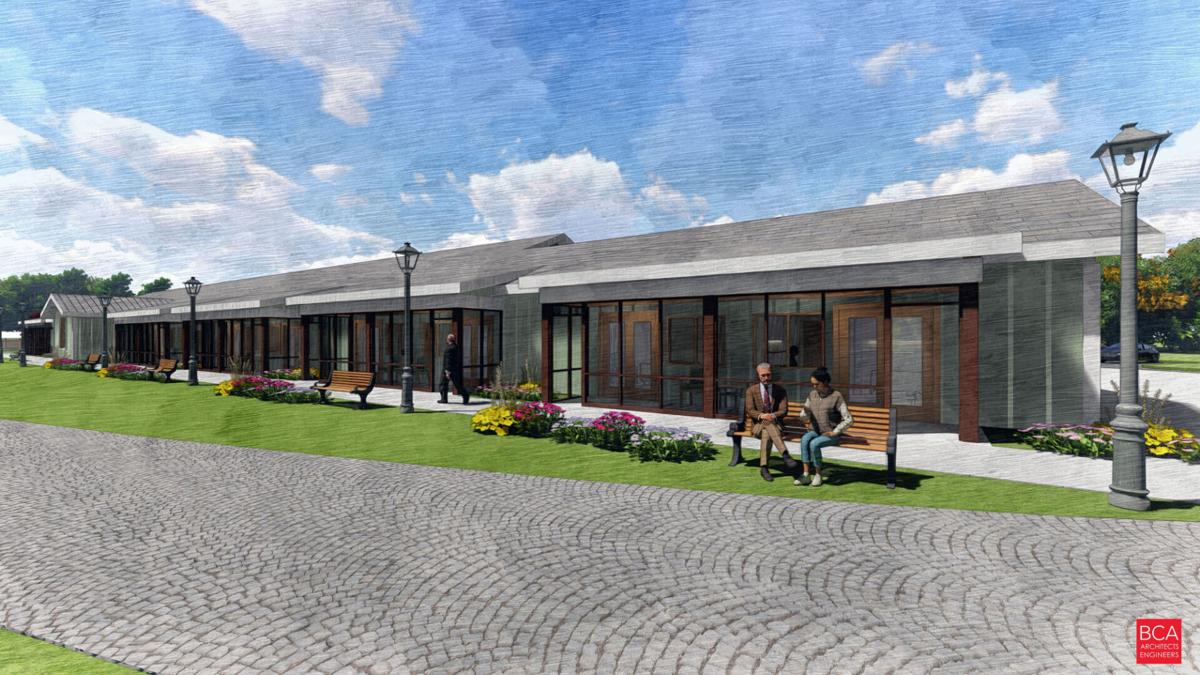 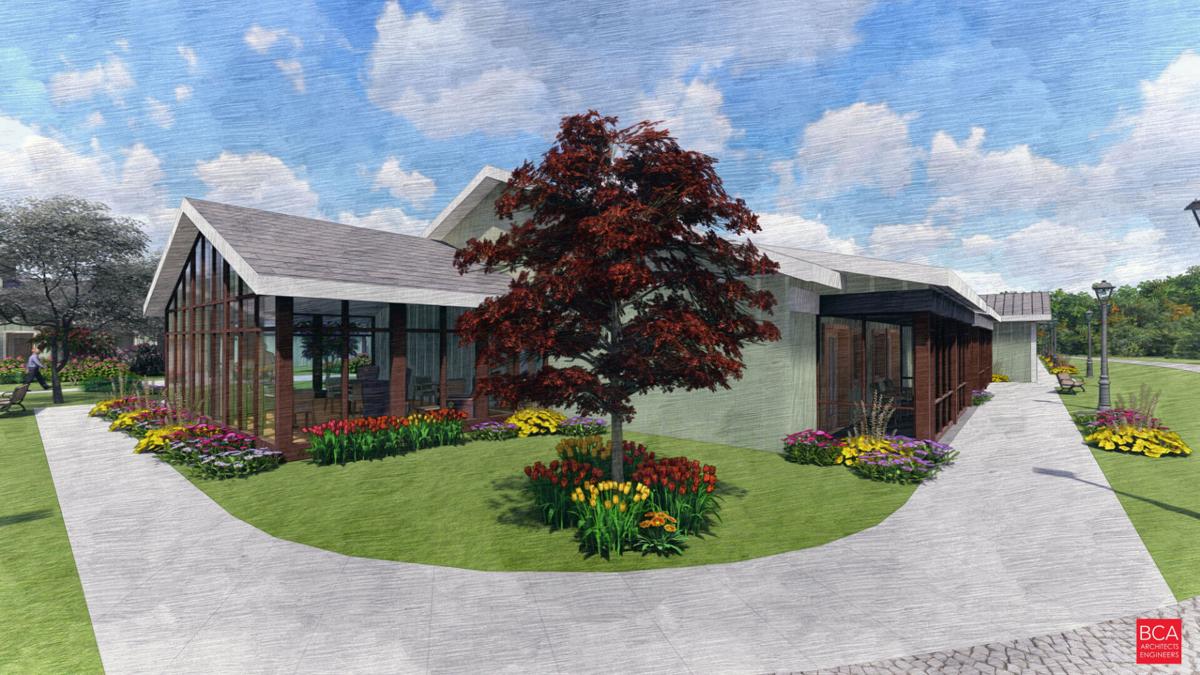 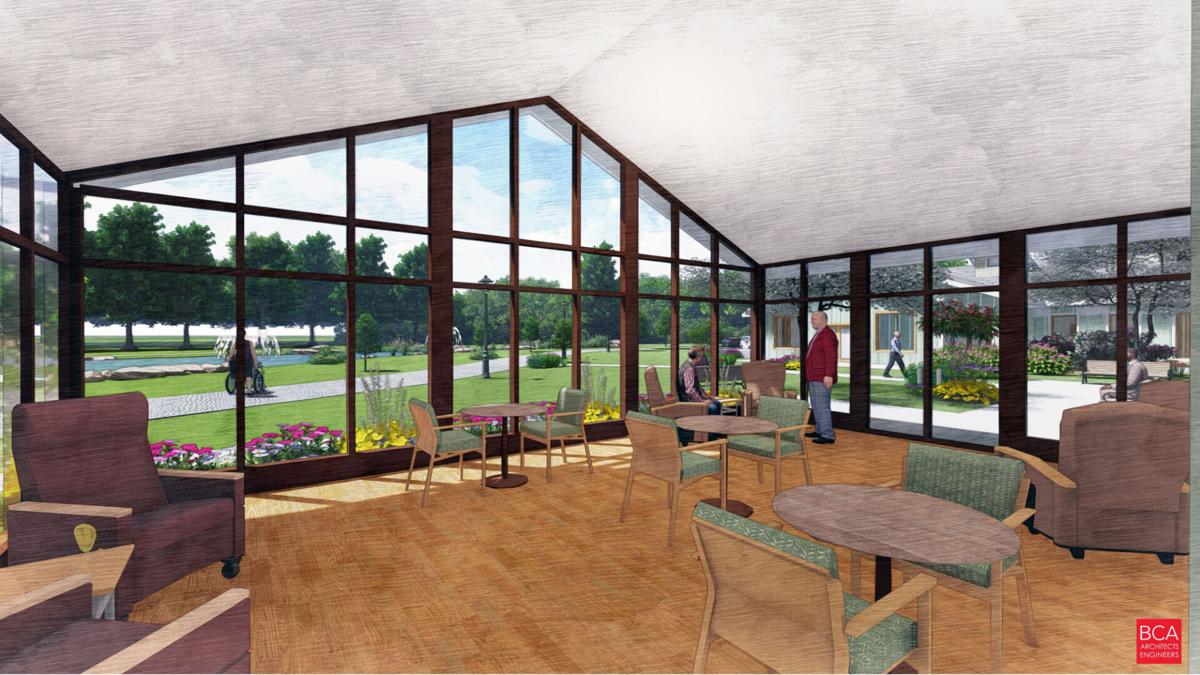 A rendering of the solarium for the Hospice expansion project. Provided image 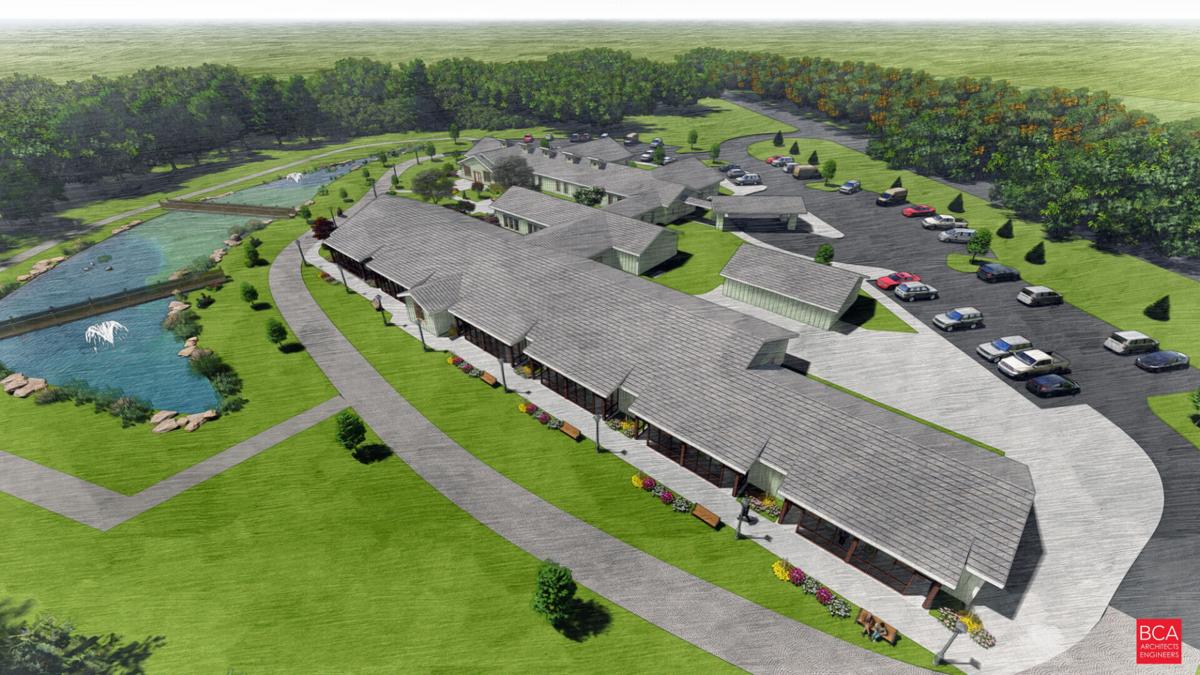 An aerial rendering of the Hospice of Jefferson County expansion project. Provided image

A car drives by the Hospice of Jefferson County facility on Gotham Street in Watertown. Watertown Daily Times

A rendering of the solarium for the Hospice expansion project. Provided image

An aerial rendering of the Hospice of Jefferson County expansion project. Provided image

WATERTOWN — Hospice of Jefferson County is moving forward with the expansion project that was temporarily put on hold when a state grant the organization planned to seek became unavailable as resources were redirected to combat the COVID-19 pandemic.

It became clear that Hospice would need a new strategy, so the first step was to downsize the project, eliminating some site work and decreasing the overall cost by $1 million to the current $2.4 million estimate.

The cost of building materials continues to escalate due to tariffs and COVID-19 production declines. Since the original estimates, the cost of materials has increased by approximately 8% and fundraising during the pandemic has been challenging. Hospice recently distributed a community newsletter asking for donations to assist the organization in bringing its vision to life.

To reduce the cost of the project, the scope is now four new patient rooms instead of eight. The four new rooms will be similar to the current residence rooms, but there will be additional acoustics in the wing to care for a wider range of symptomatic patients, in an effort to improve the serenity and privacy of the environment for all patients and families.

“We have an eight-bed residence here and the state is now allowing hospices to have residence up to 16 beds, so the original plan was to do eight more beds, but then we looked at it and with costs, COVID and everything else hitting, we scaled it down to four beds,” said Kathy L. Arendt, director of community relations for Hospice. “The reason that we need this addition is we want to be able to treat a broader spectrum of patients — like people with dementia — and we also want to be able to take somebody if they have an infectious disease. We want to be able to treat them while keeping everyone safe in the rest of the residence.”

Architects redesigned the expansion to include enhanced ventilation systems with increased filtration and ionization treatment. Two rooms will have the capability to be converted to negative pressure rooms to enhance infection control. This expands the facility’s ability to support community residents and to advance the community’s ability to mitigate and manage COVID-19.

In addition, this project includes expanded space for patients, families and staff. A room for recreational therapy, a solarium, a family room with a refreshment area and TV, as well as a small meditation space will be added for patients and families. A second nursing station, a nursing lounge, and improved storage will be added for the staff. A healing garden, accessible from several interior locations, is designed to enhance the serenity of the landscape.

The walking path around the pond will be resurfaced with stamped concrete for easier wheelchair access and mobility, and the Macsherry Reflection Garden will be moved to improve access so more patients can enjoy it. Additional parking spaces will be added at the front of the building as required by state regulations.

“We are looking to serve our county and have a residence that is open to all, especially people that do have an infectious, contagious disease that we could take care of them in these units,” Mrs. Arendt said. “And we could take care of people with dementia, which is a growing population as well.”

To date, $1 million has been donated or pledged during the silent phase of this campaign.

Hospice is moving ahead with plans to expand the Gotham Street facility after Watertown City Council members in August denied a funding request to help finance the project.

In a 3-2 vote, council members decided that roughly the first half of the city’s $22 million in American Rescue Plan Act funding would go toward only “high-priority water projects” in the city, and that the federal funding would not be used to fund the Hospice project nor other nonprofit agency projects at the time.

Hospice hopes to break ground on the project in early spring, with completion in the fall. As the project is moving ahead, Hospice is hoping to raise $1.4 million over the upcoming year.

Project backers so far include the Northern New York Community Foundation, Watertown Savings Bank and Hospice Foundation along with many other corporate and private members of the community. Hospice has also applied for and is awaiting news about several grant opportunities.

“The one thing we want people to know is if they have any questions, if they want to find out more, they can call us,” Mrs. Arendt said. “Anyone can be part of donating to this service for the community. That’s very important to us; we want everybody who wants to be involved and wants to be part of it, to be part of it.”

For more information or to donate to the project, call 315-788-7323 or visit the Hospice website at jeffersonhospice.org.