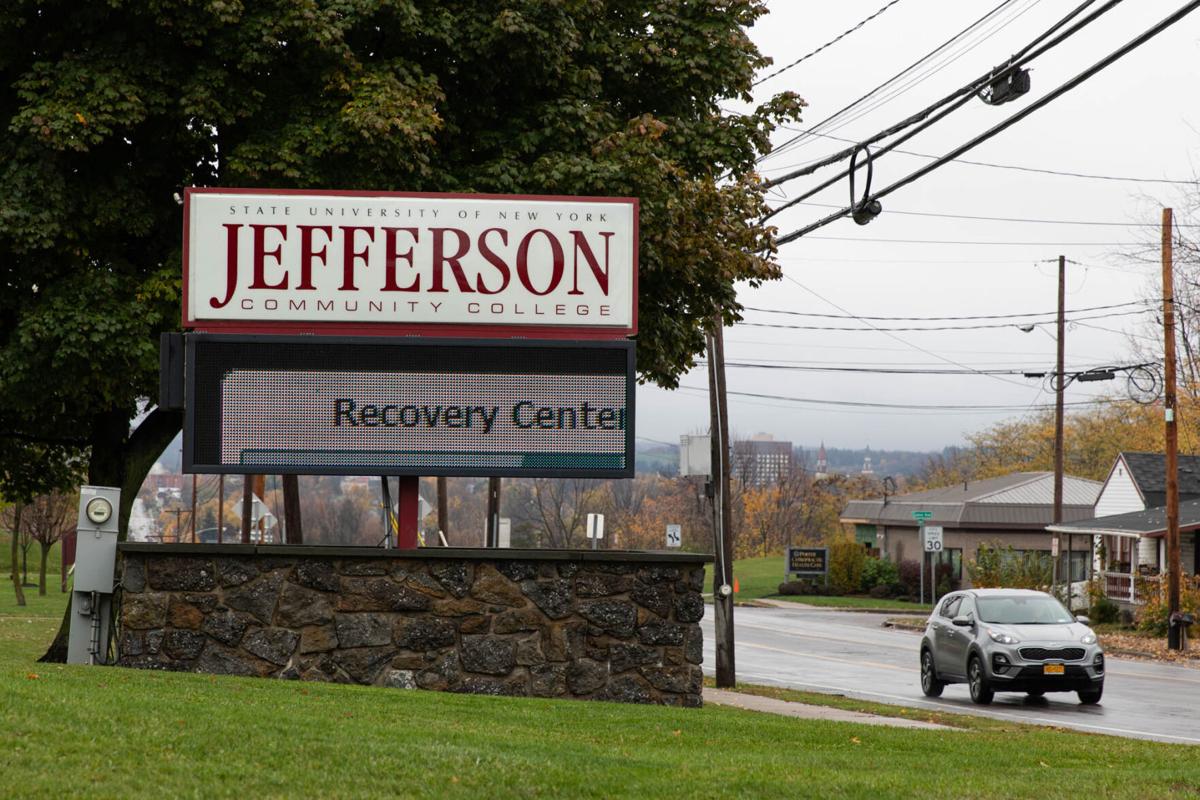 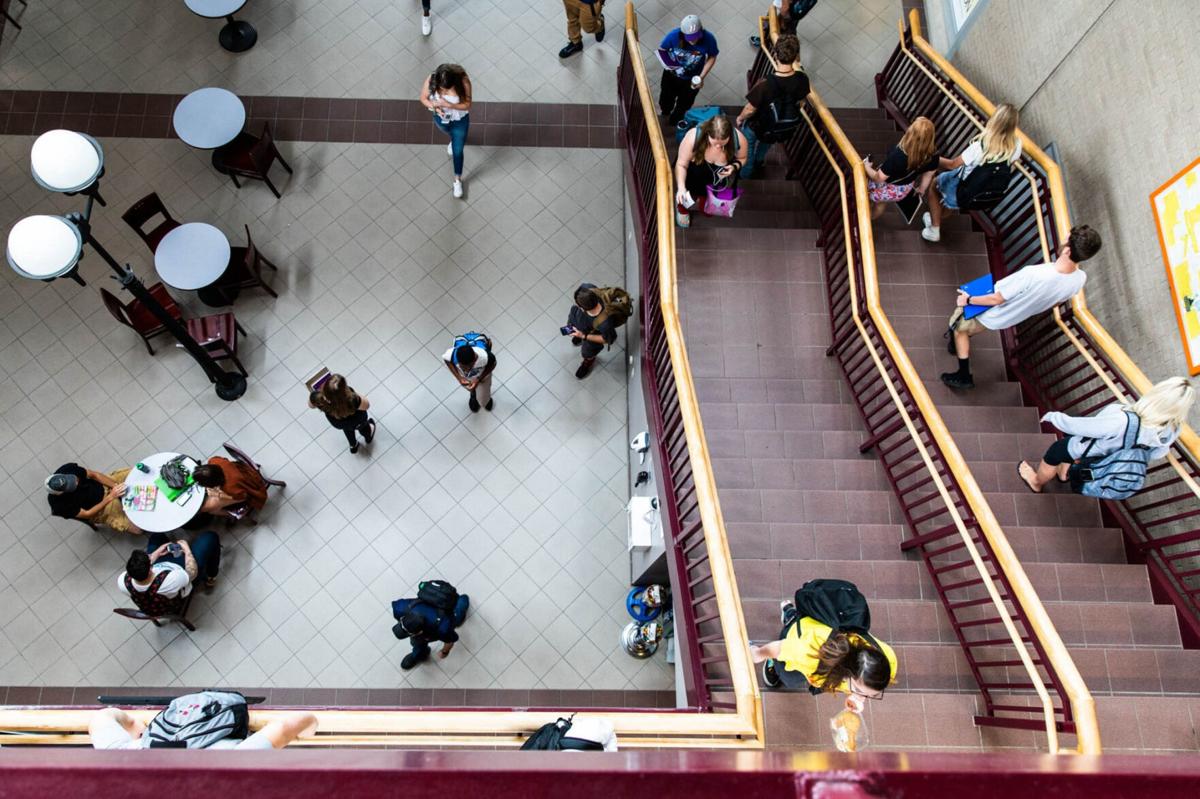 Students walk through the lobby of the Jules Center during the first day of fall 2019 classes at Jefferson Community College. Sydney Schaefer/Watertown Daily Times

Students walk through the lobby of the Jules Center during the first day of fall 2019 classes at Jefferson Community College. Sydney Schaefer/Watertown Daily Times

WATERTOWN — Jefferson Community College announced Monday it will not be moving forward with its Downtown Revitalization Initiative project to open a downtown entrepreneurial training center.

For more than a year, JCC officials have said they weren’t giving up on going forward with the JCC Downtown TechSpace Center even as the project was put on the back burner during the coronavirus pandemic.

On Monday, JCC President Dr. Ty A. Stone announced the college had to “regretfully decline” the $2.5 million in DRI funding for the project, which would have been accompanied by $4 million the college would have received through SUNY.

She blamed the coronavirus pandemic for ultimately causing the college to pull out of the city’s $10 million DRI program.

On March 10, Dr. Stone and a handful of JCC staff members met with a state Department of State official to talk about how the college could move forward with the project.

“Then the pandemic hit,” she said.

College officials were looking at possibly leasing vacant storefront space in the Woolworth Building for the center before the pandemic. Their most recent strategy was turning the center into space where fledgling companies could share office space and technology, she said.

They also had hoped to find another organization to share the Woolworth space, she said.

The project would have been a heavy lift for the college before the pandemic, but JCC had to shut down its classes three days after meeting with the state official.

With declining enrollment and unable to find a way to make the project sustainable for the long term, college officials decided the project could not make it a go.

“I think it was time to pull the plug,” Dr. Stone said.

Mayor Jeffrey M. Smith said Monday he was not surprised that JCC was pulling out of the DRI program, adding he understood college officials had to consider its long-term financial picture.

With the announcement, city officials will start looking at other projects that could utilize the $2.5 million DRI funding, he said. They will approach the state about how to go about that process, he said.

The center was billed as a catalyst for economic growth and strengthening ties between the community college and downtown, and is a key component of the city’s $10 million DRI program.

JCC also planned a fabrication lab that would provide space for students and entrepreneurs to design and test new ideas using metalworking equipment, 3D printers and other devices.

The state Department of State, which oversaw the DRI process, and the Empire State Development Corp. were excited about the prospects of the project when it was first proposed.

But the project languished before the virus hit. JCC had trouble finding a suitable space downtown, then could not find a way to fund the center after it would have opened.

The past five years have seen a shift in community needs, which compelled the college to reassess the original plan which was first proposed in 2015, then integrated with the city’s DRI proposal in 2017. JCC will remain focused on providing students the best educational experience at the Watertown campus and at the Lewis County Education Center in Lowville, Dr. Stone said.

Major renovations to the interior of the Lincoln Building is the first project that’s been completed under the city’s DRI program.

Nine other DRI projects are in varying stages of completion.

In the fall of 2017, Gov. Andrew M. Cuomo came to Watertown to announce the city was awarded the $10 million in DRI funding.

Yes, the project languished before the virus hit.

Over the last five years, what changes have occurred in the area that make the original plan no longer relevant?