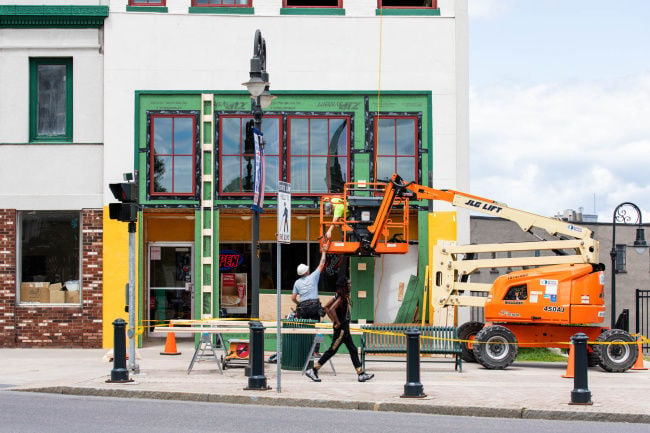 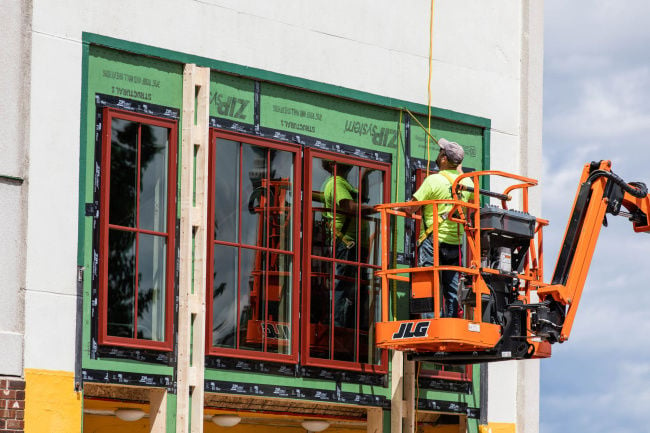 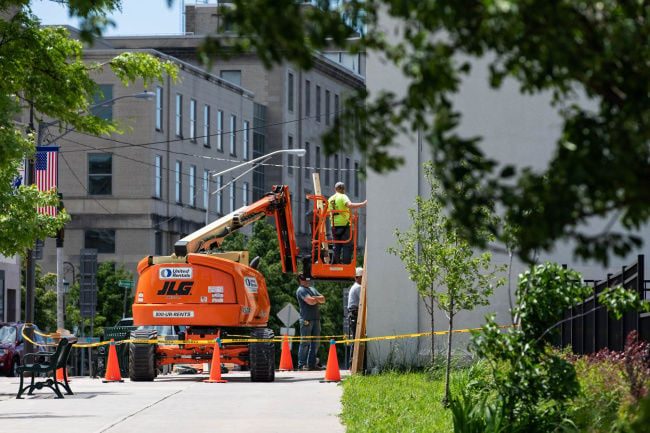 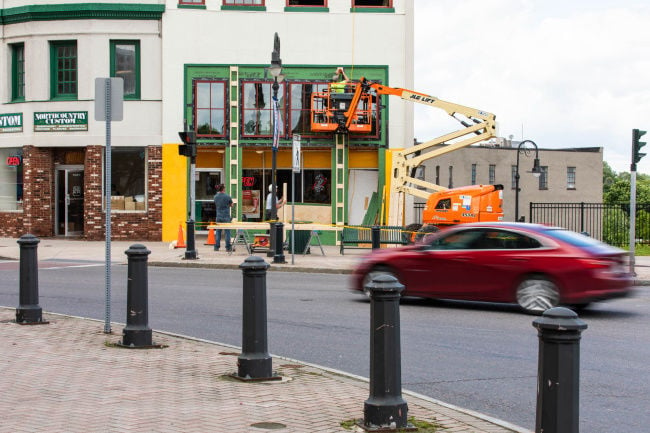 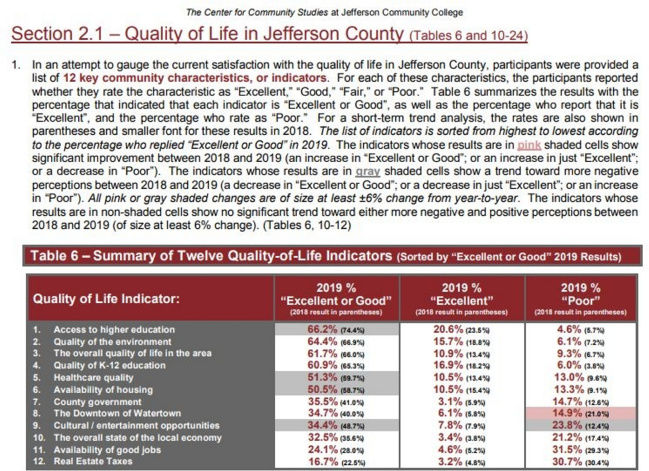 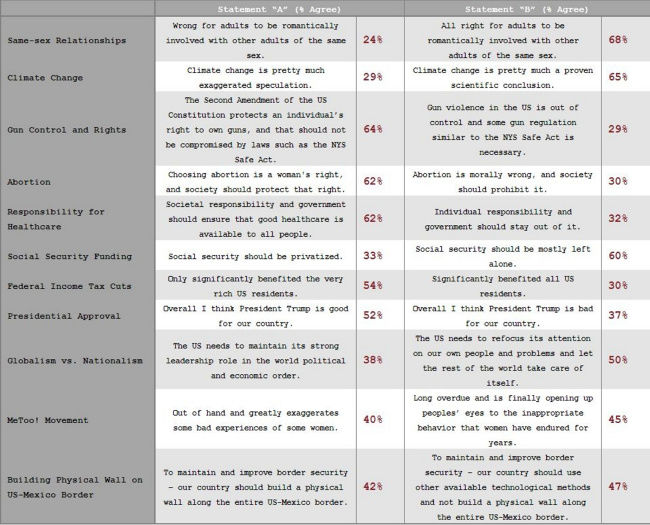 WATERTOWN — The 20th annual Jefferson County Survey of the Community was released Tuesday, providing insight into how county residents feel about local and national issues and institutions.

Although residents gave slightly lower ratings on most of the county’s quality of life issues than in past years, respondents gave relatively high marks in one major area — their opinion of downtown Watertown.

The 2019 study, produced by the Center for Community Studies at Jefferson Community College, was the result of 581 phone, online and in-person surveys from residents across the county, including on Fort Drum.

“Ninety students worked on this study,” said Joel LaLone, research director for the Center, during a presentation to county legislators.

The first part of the survey included 12 questions on quality of life in the county. These questions had quite low scores after the recession, from 2008 to 2014, followed by a spike in ratings from 2014 to 2018.

“What we’ve experienced over the past four years or so is we’re seeing some of the highest ratings we’ve ever seen,” Larry Danforth, research coordinator for the Center, told legislators.

Most of the 12 indicators saw decreased ratings from this high of the past few years, reverting more toward a historical average from that spike. The major exception to this is residents rating of the downtown of Watertown, with 35 percent saying it is excellent or good and just 15 percent saying it is poor, the lowest percentage on record.

“That’s a highlight, it’s the only (indicator) that went in a positive direction,” Mr. Danforth said.

In most of the 12 categories, from availability of good jobs to real estate taxes, declines were slight. A few categories dropped more than six points, including percentage of people giving an excellent or good rating to access to higher education — 66.2 percent, down from 74.4 last year — and availability of housing — 50.5 percent, down from 58.7 last year. The sharpest decline came in the category of cultural or entertainment opportunities, at 34,4 percent from 48.7 percent last year. Other categories remained fairly steady, with 51 percent rating health care quality good or excellent and just 13 percent rating it poor, in line with results over the past 20 years.

For the first time this year, the survey also asked 11 questions related to national issues — immigration, gay marriage, gun rights, health care and more — with a set of two, opposing positions. Of the 11, two questions were statistically tied, six showed a significant preference toward traditionally liberal policies, and three showed a significant preference for traditionally conservative policies. For example, 68 percent said same-sex romantic relationships were acceptable and 62 percent said abortion is a woman’s right, while 64 percent said Second Amendment rights should not be compromised and 52 percent said President Donald J. Trump is good for the country.

“They look at it on an individual level,” Mr. LaLone said, rather than subscribing to an entire party platform.

Mr. LaLone referenced an Atlantic article earlier this spring that rated Watertown as one of the least politically prejudiced places in the country.

“We didn’t prove that,” Mr. LaLone said. “However, I do think our results do agree that there’s a low level of political prejudice.”

The report also said that the most common self-identified political ideology is “middle of the road,” representing 39 percent of residents.

On an issue that remains contentious at a state level, 76 percent of those polled said that they favored legalization of medicinal marijuana and 45 percent favored recreational legalization as well.

The one open-ended question in the survey — what do you think is the largest issue facing our nation right now? — also showed surprising results, with governance and immigration topping the concerns and the economy and jobs continuing to decline in importance.

“It’s probably the most telling change,” Mr. LaLone said. “No one said immigration 10 years ago, no one would have said divided government and polarization.”

The survey also conducted research for the The New York State Zoo at Thompson Park and on Public Transportation in Jefferson County on zoo attendance, public transportation utilization and interest in future bus routes.