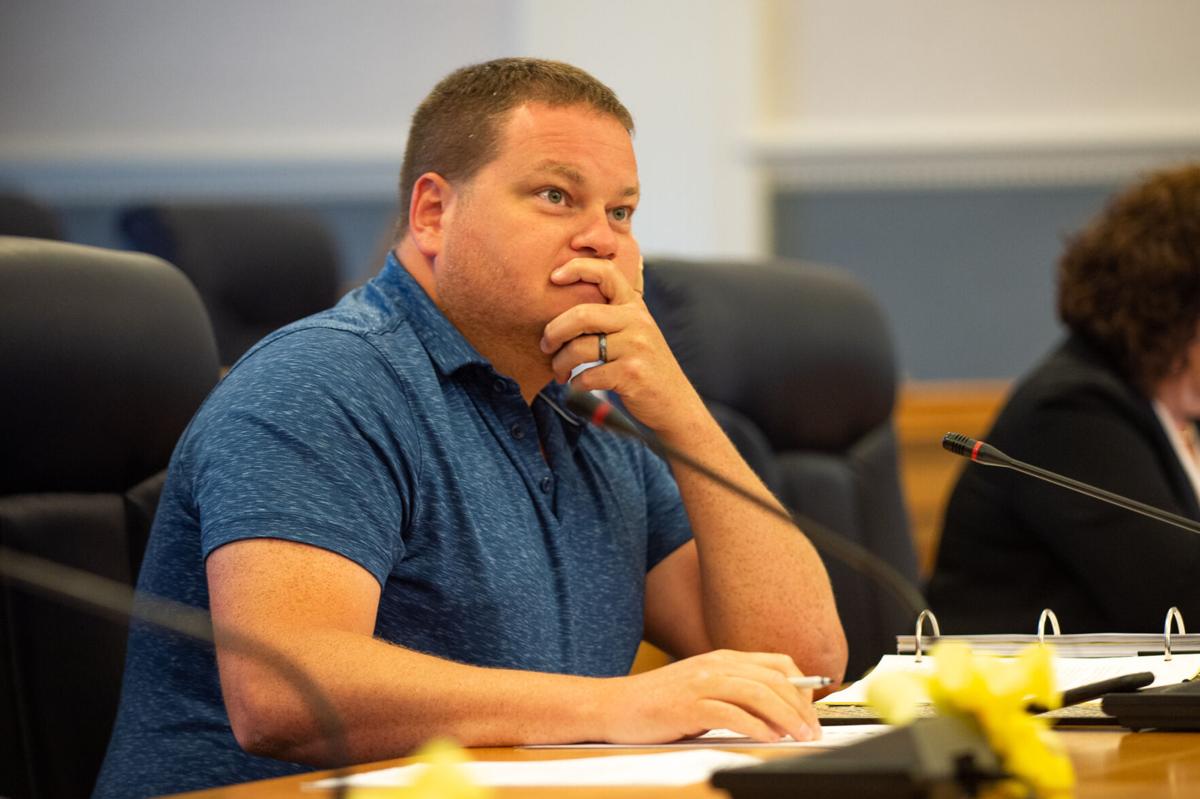 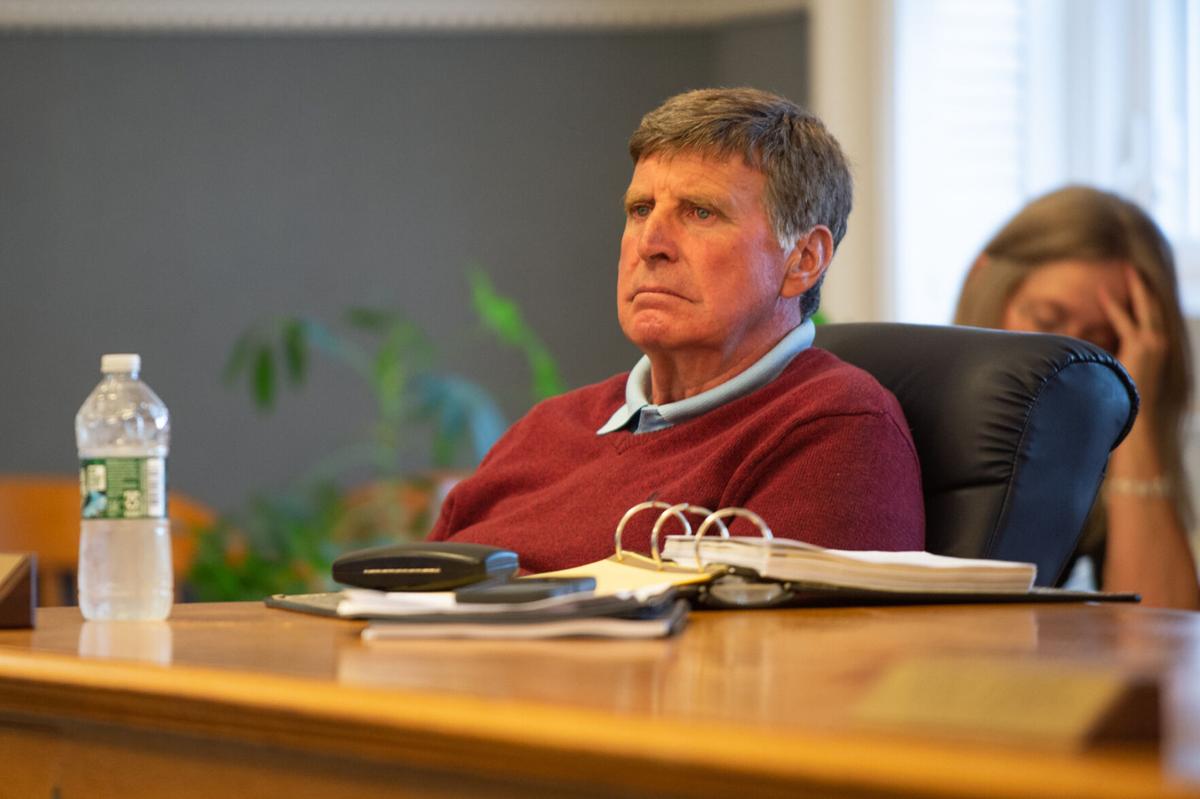 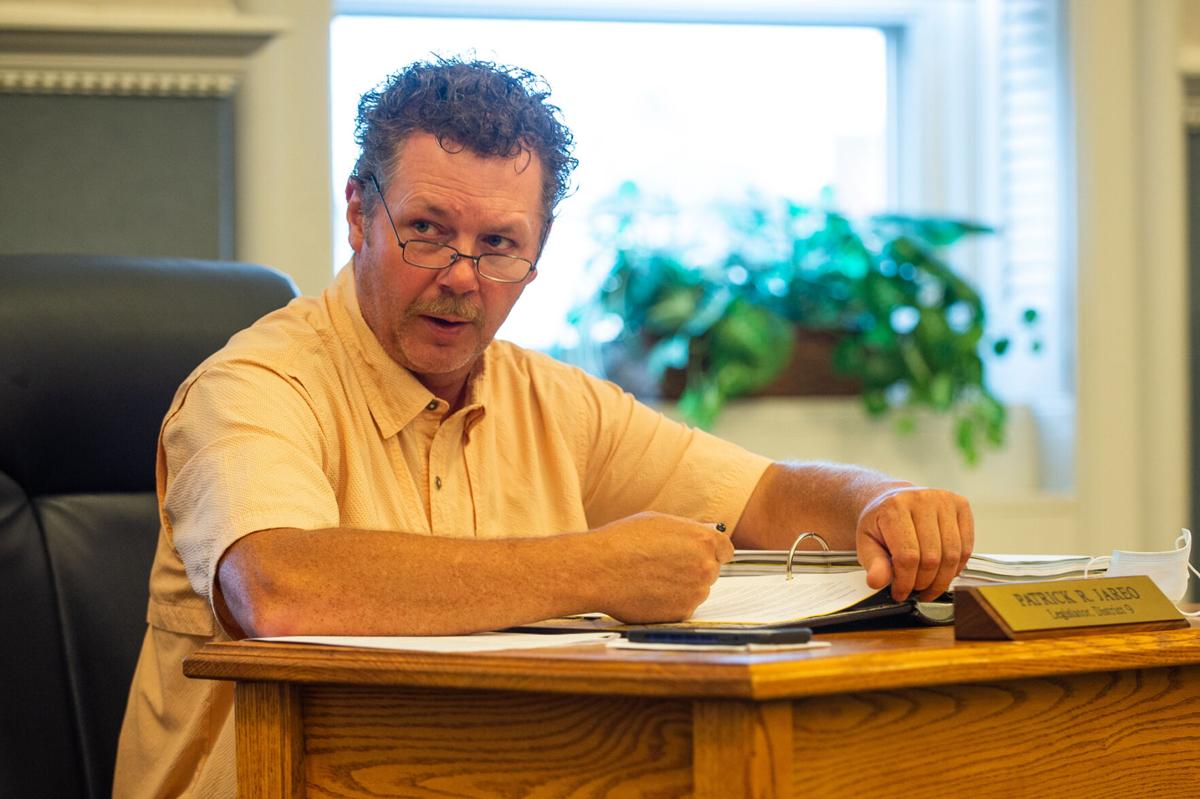 WATERTOWN — The Jefferson County Board of Legislators on Tuesday night voted to support two state Senate and Assembly bills that would rein in the emergency powers of Gov. Andrew M. Cuomo.

In a 14-1 vote, the board passed a resolution expressing support for state Senate bill 8466, Assembly bill 10546 of 2020. The two bills, which are identical, would amend the New York state executive law to limit when and how the governor can issue emergency declarations, and what orders can be given under a declaration.

The bill would also require any emergency orders that override local laws be done so with the absolute minimum amount of change from the original law, and requires a process where individuals can request an independent review of orders they find to be overly restrictive.

The board’s sole Democrat, Legislator Allen T. Drake of Theresa, was the only vote against the resolution to support that bill.

“I do agree with parts of this (bill),” he told the virtually assembled board members. “I just don’t think that this is the time to resume normal government.”

Mr. Drake said he understands the suffering that many people are experiencing, and believes that “democracy has been taken away,” to a degree, because of the governor’s use of his emergency powers.

Mr. Drake compared the ongoing coronavirus pandemic and the stresses it’s placed on the average American to World War II, and said people today should work together to overcome the hardships, as they did in the 1940s.

“I had the privilege of listening to the Greatest Generation talk about what they did in World War Two,” he said. “Not only on the battlefield, but on the home front. Eliminating travel, rights taken away, rationing, etcetera. When they talked about it, they talked about it with pride.”

He said the bill seems to coincide with a wider movement to oppose and deride Gov. Cuomo, and cautioned it’s necessary to “turn down the temperature” in modern politics.

The remaining members of the board seemed not to agree with Mr. Drake’s position.

Legislator Jeremiah J. Maxon, R-Adams, said he interpreted the bill to be an affirmation of representative government.

Mr. Maxon noted that the Senate and Assembly bills do not end the state of emergency, but rather require that the state Legislature play an active role in continuing it.

“It doesn’t remove normal governance,” he said. “What it does is it requests that the Legislature isn’t allowed to completely abdicate their elected responsibility.”

Mr. Maxon said he supported the Senate and Assembly bills because it requires specific reasoning for executive orders and limits the governor’s ability to overrule town and county laws.

He said a prime example of executive overreach, which the Senate and Assembly bills would prevent, was when virus restrictions were implemented statewide, regardless of transmission rates.

“We had the same draconian restrictions here that they had in hot spots, and we didn’t have any hot spots,” he said. “Now that COVID is here, and we’re seeing so many of our friends and neighbors sick and so many citizens dying, people are chafing under this yolk from Albany.”

Legislator Patrick R. Jareo, R-Ellisburg, said he believes the Senate and Assembly bills aren’t partisan or overcritical, and said the language in the bill could actually be argued to be too soft on the governor. He argued that Jefferson County residents continue to have their rights infringed upon by the governor’s executive orders.

“I think a very important part of what we do is represent our constituents, and I don’t think there’s anything more important than ensuring their basic freedoms as part of our representation,” he said.

About time! Should be recalled..

the county needs to take care of it,s own problems and stay out of issues with the state