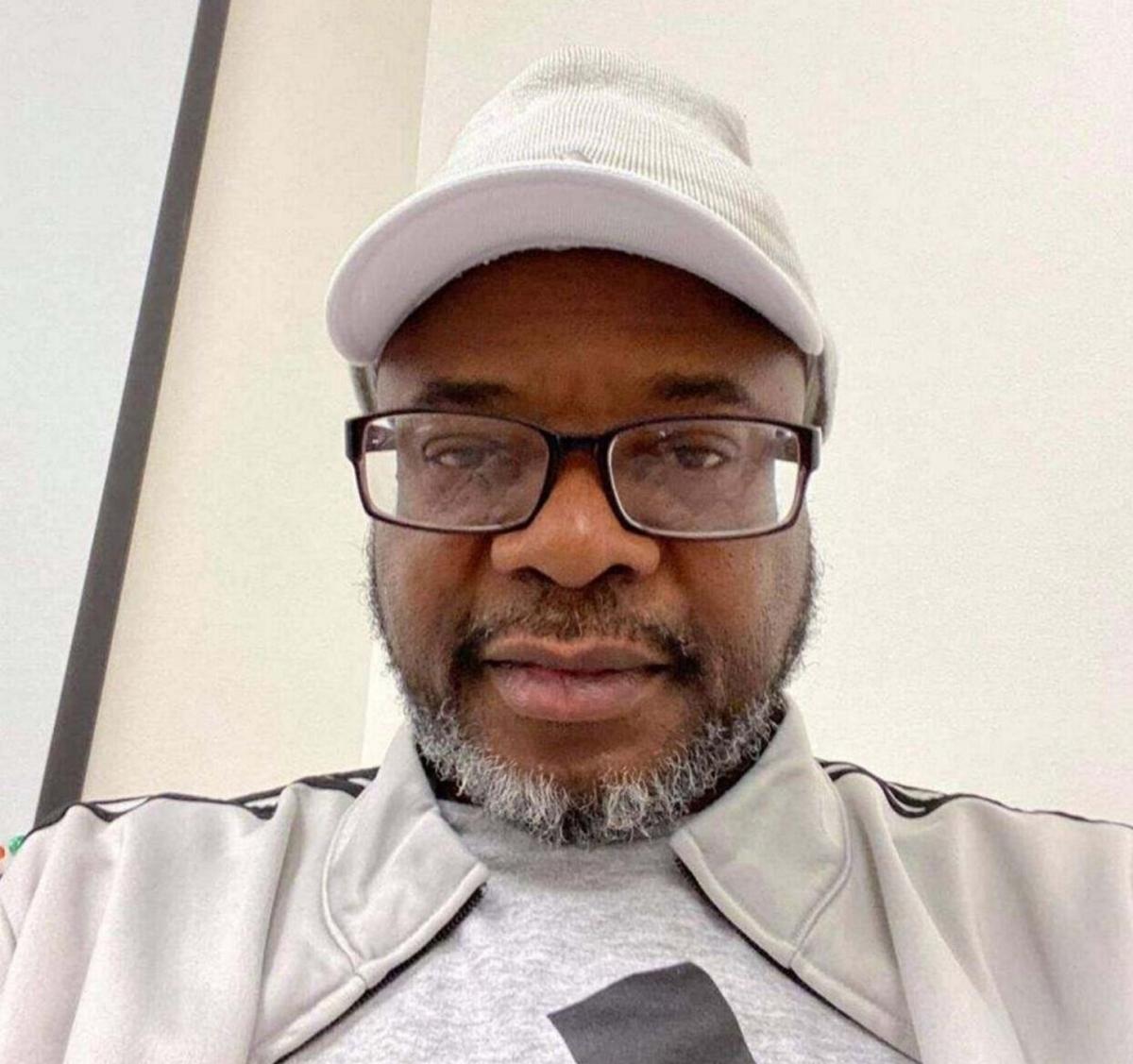 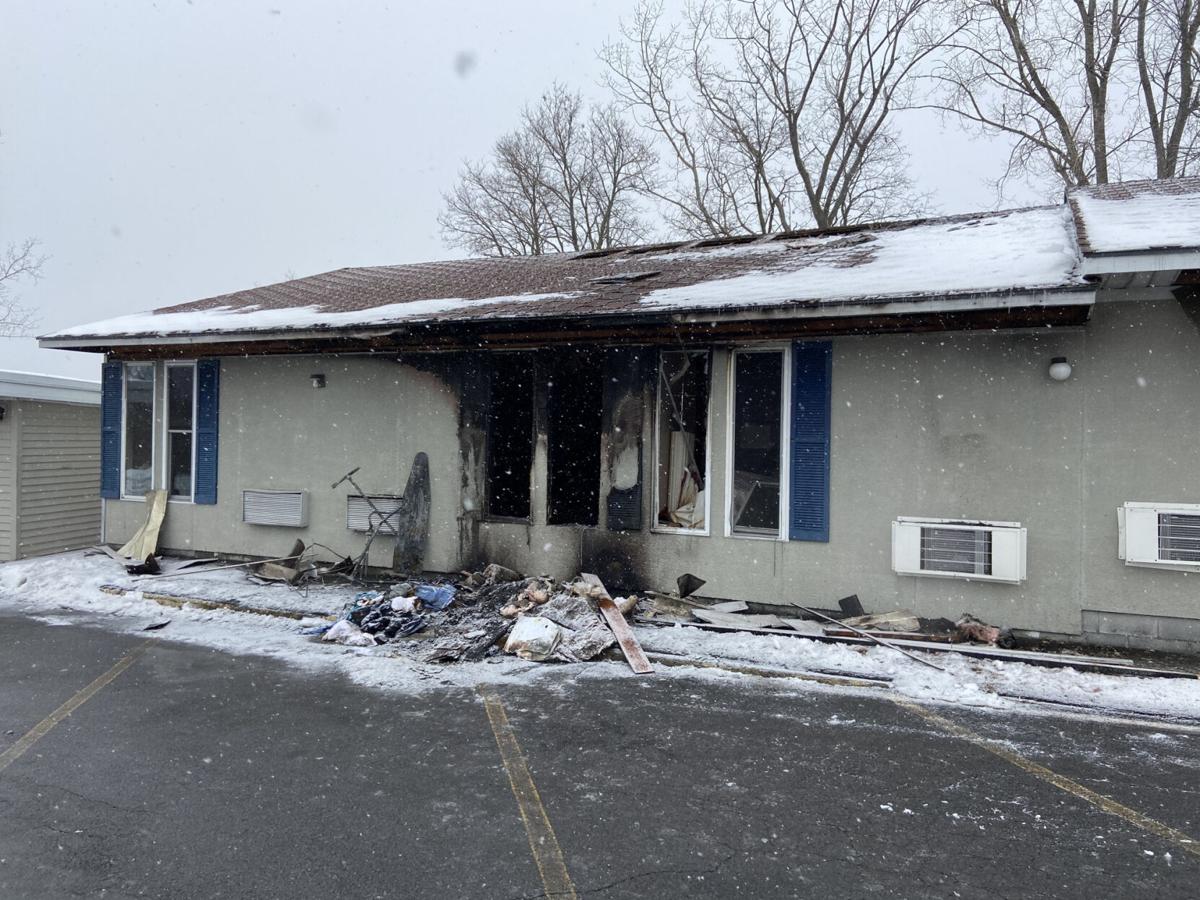 A fire ripped through room 112 of the Relax Inn motel on Jan. 11. Alex Gault/Watertown Daily Times

A fire ripped through room 112 of the Relax Inn motel on Jan. 11. Alex Gault/Watertown Daily Times

WATERTOWN — Robert W. Murphy said it was his fourth day in the hospital when he woke up with a face mask on and tube down his throat. He was covered with burns — inside and out.

Despite his situation, he’s still taking time to thank the four officers who pulled him from a burning hotel room nearly two weeks ago.

The frustration for Mr. Murphy is immeasurable, not being able to remember much of the night he caught fire. It was nearing 1 a.m. on Jan. 11, when officers began responding to a disturbance call at the Relax Inn on Route 11 just outside the city. They could hear mumbles coming from room 112, and smoke poured out the door when they opened it. Four officers went inside and dragged a semi-conscious Mr. Murphy from the bathroom to the curb outside.

Mr. Murphy, 55, was taken to Upstate Medical University in Syracuse and placed in a medically induced coma. He was suffering from smoke inhalation damage in his throat and lungs, as well as burns on his face, ears, arms, back and shoulders.

Mr. Murphy, a Navy veteran speaking from the Syracuse hospital this week, said he remembers nothing after going to bed the Sunday night before. He said a friend had dropped him off at about 8:30 p.m.

He microwaved some leftovers and prepared for a busy Monday, which included some court matters, outpatient therapy groups and delivering gifts to his children, he said. He ate his food, then fell asleep.

“I didn’t light a cigarette. I didn’t have some drug or alcohol party,” he said. “I had a very important day the next day.”

That’s the last thing he remembers before four days went by. He woke up in a hospital bed, his hands and legs strapped down to keep him from moving too much and a mask covering his face with feeding tubes in his mouth.

“It didn’t seem realistic,” he said. “It felt like it was part of a horrible dream.”

He said not being able to remember how the fire started, or mumbling to the police or getting out adds to the trauma.

“I don’t remember being on fire,” he said over and over again. “Fire burns, hot water burns, barbecue grills too close burn. I don’t remember patting myself out, fighting the fire or calling.”

Some things are just not adding up to him at this point. But above all, he’s grateful to the officers who saved his life, he said.

As of just days ago, he’s eating on his own, is mobile and is breathing without oxygen.

The officers, three of whom were injured but recovered shortly afterward, were Jefferson County sheriff’s deputies Christian D. Hughes and Deputy Nick P. Curtiss, as well as state troopers Sean A. Illes and Joseph R. Fay.

“They risked (themselves) coming to get me,” Mr. Murphy said. “I’ve never had a problem with law enforcement. Forty percent of my family is law enforcement and military. There’s no badge or uniform discrimination with us.

“Everything goes out to them,” he added.