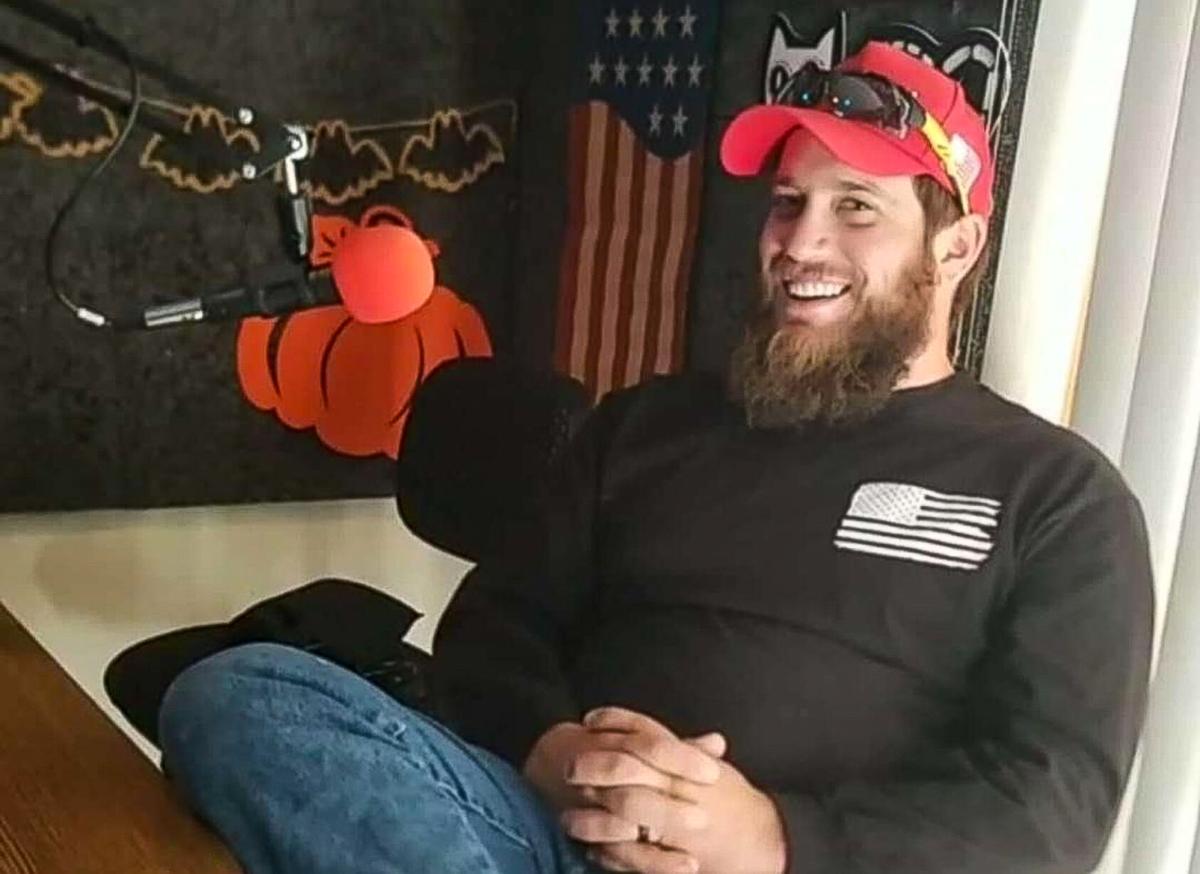 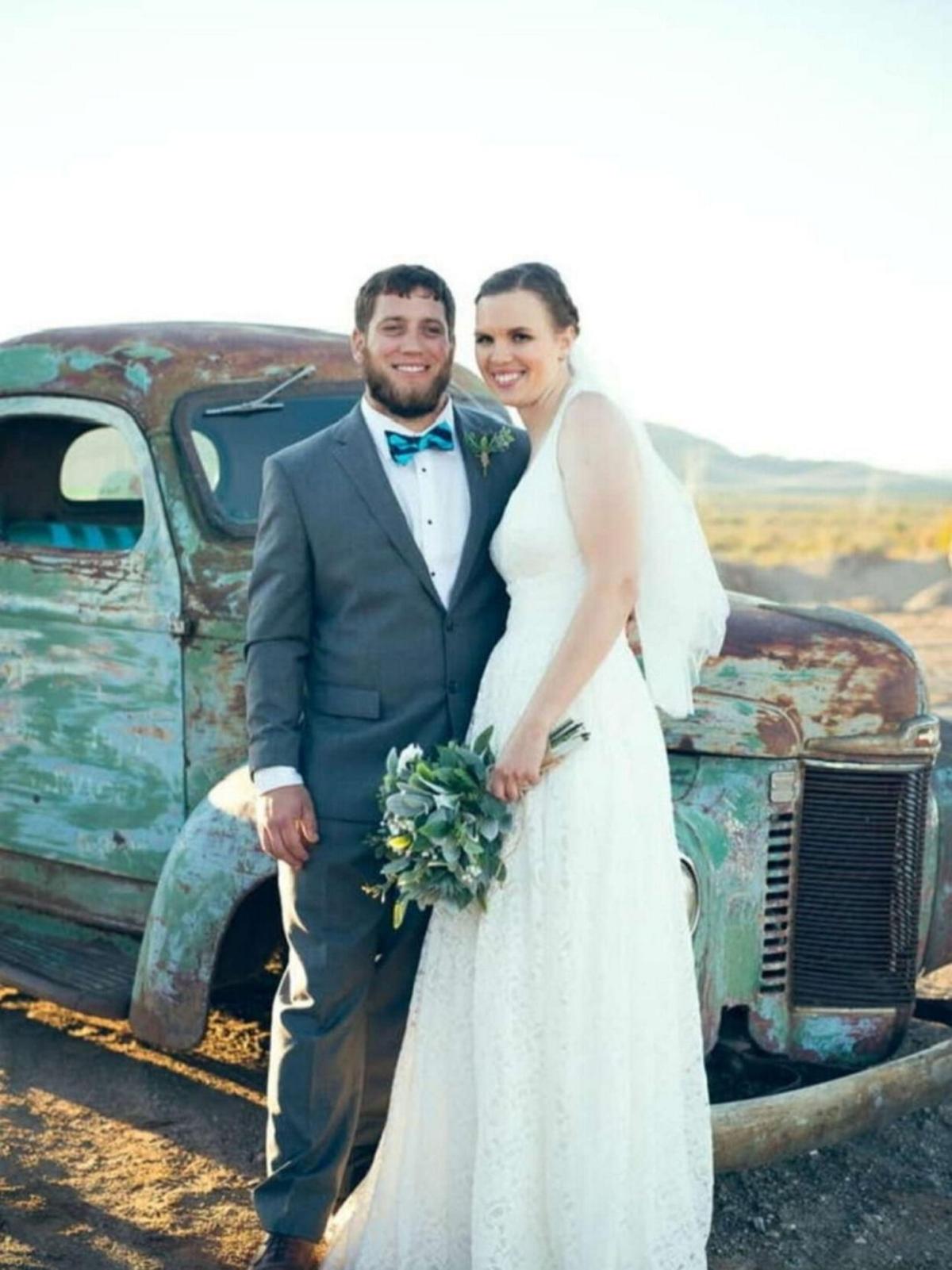 PHILADELPHIA — James M. Kilcer, a retired Marine who grew up loving the north country, saw the barrel pointed at the gas station clerk and lunged right at the man holding it, putting a stop to an attempted robbery in Arizona this week.

Mr. Kilcer has drawn nationwide attention after he stopped an armed robbery while checking out at a gas station in Yuma, Ariz. He grew up in Theresa and Philadelphia, and even though the attention can be a pain, Mr. Kilcer is happy to share the story to represent the north country.

Mr. Kilcer, who graduated from Indian River High School, now lives in Yuma after being stationed there as a Marine. He deployed to Afghanistan in 2010 and found a job in Yuma at a military testing facility after getting out of the service.

He lives on farmland now, and on Wednesday, he was running out of gas on his way home. He went back to town to get some gas at a spot he normally visits. He went to the counter, chit-chatted with the store cashier, Everett, and then heard someone open the door aggressively.

“I thought who is coming in the door like that?” he said.

Video surveillance released by local authorities would show Mr. Kilcer turn around and see three teenagers coming through the door. The first lifted what appears to be a handgun, and one of them yelled at Everett to open the cash register.

In maybe less than two seconds, Mr. Kilcer sort of pauses as he watches them enter, almost assessing the situation in real time.

“I was watching the barrel of that gun,” he said, “waiting for it to get close enough to grab.”

He remembers seeing the barrel and wondering if it was a real gun. He remembers scanning the other two to see if they had a gun. They didn’t, so Mr. Kilcer knew the first man was his priority.

Mr. Kilcer can be seen lunging at the gun before tackling the first man in. The other two, meanwhile, ran off, but Mr. Kilcer didn’t know that. He was wrestling for a gun in the lobby of a gas station. He remembers grabbing the gun and then the teenager pulling it away from him and then grabbing it again.

Mr. Kilcer eventually gained control of the gun and put it to the teenager’s head in a hostage position, still thinking the other two were coming at him. That’s when he realized the other two ran off and that he could detain the teenager until police arrived.

Mr. Kilcer then transferred the individual to his stomach, propped his legs back and sat on them, to keep him detained.

“The military didn’t teach me that,” he said. “I watch a lot of cops.”

The bang-bang situation began slowing down, and that’s when Mr. Kilcer realized the would-be robber was young.

Mr. Kilcer sat on top of him as police responded and began noticing how small he was. It made him think of a program he did at his local church in which he helped young kids, some of them with a checkered past.

“This kid is just the right size and age, he could be one of them,” he said. “It was a little scary, finding out he’s just a kid. What the hell was he thinking?”

Police got on the scene and took care of the rest, and now the surveillance video of Mr. Kilcer’s quick actions took the country by storm. Mr. Kilcer is grateful for the outcome and appreciation, but it is getting busy.

“It’s a huge pain in the ass,” he said. “It’s nice to have people I know saying it’s cool, but people from all over are reaching out. Right now, I’m putting together a Jeep for this guy, and I gotta get that done, but all I get is phone calls. I want to tell the story but jeez.”

And the story is about a man in fight mode.

What a wonderful, selfless man. I am sure his parents, the rest of his family and friends are very proud of him. [smile]