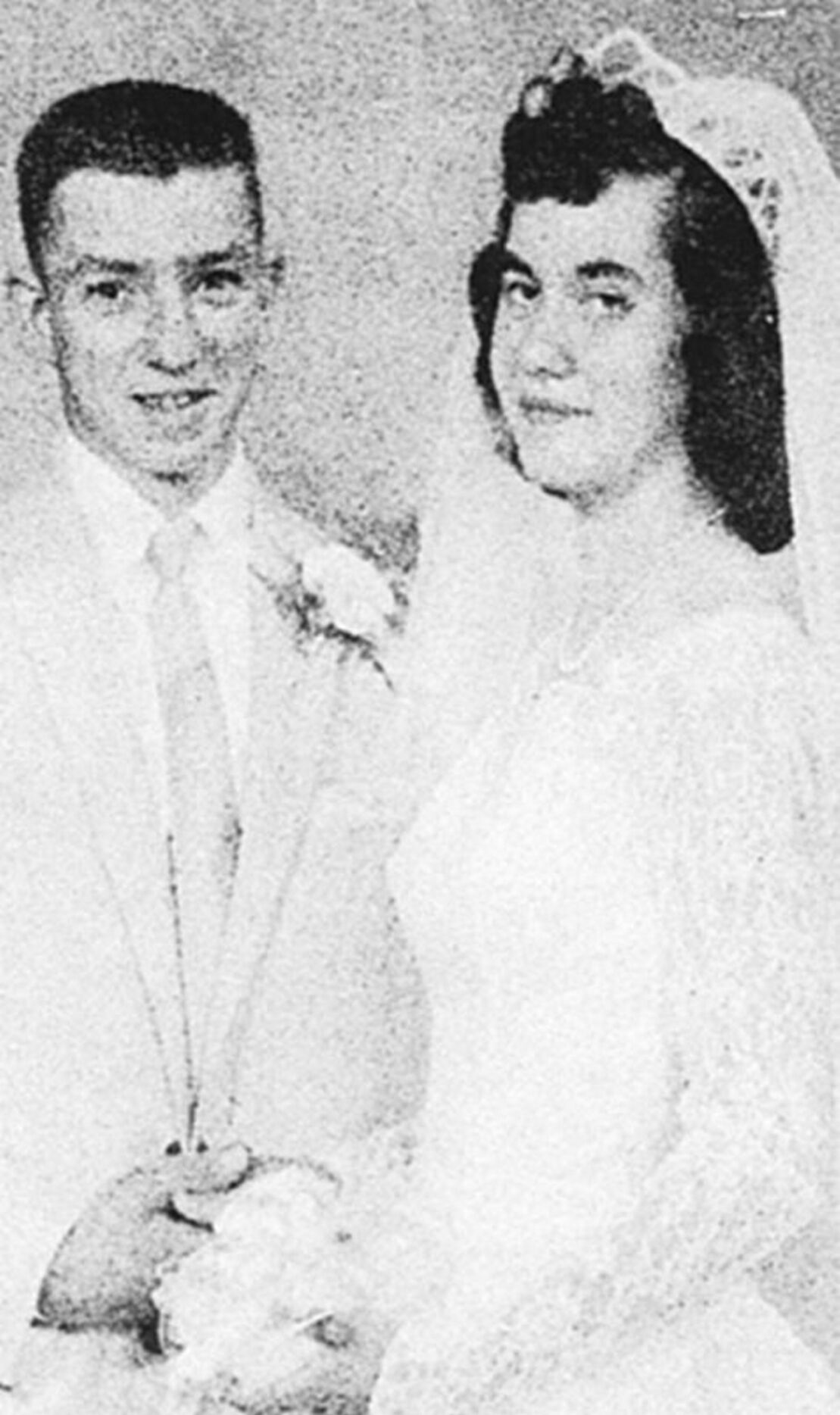 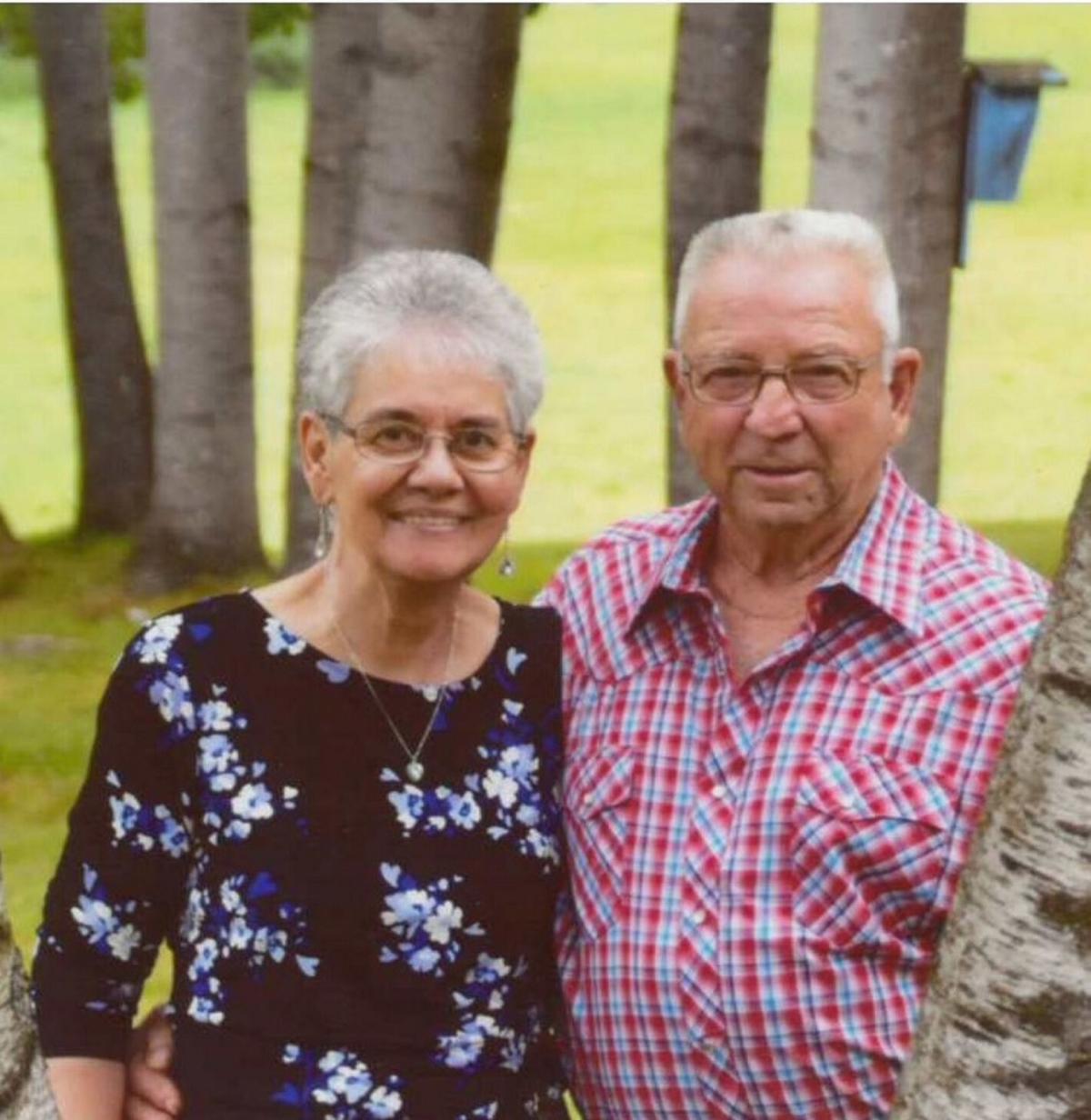 Mr. Brouty, son of the late Glenn and Lucretia Brouty, married Elaine Abel, daughter of the late Kenneth and Eleanor Abel, on June 17, 1961, at St. Anthony’s Catholic Church, Indian River, Town of Croghan, with the Rev. Aquinas A. Crowly officiating.

Honor attendants were Donald Abel, brother of the bride; and Muriel (Brouty) Purcell, sister of the groom.

Mr. and Mrs. Brouty owned and operated a dairy farm on Ridge Road, Castorland, for 33 years before retiring in 1994. Mr. Brouty also operated Brouty’s Firewood Service for many years and still cuts and sells firewood from their home.

In 1994, the couple opened Country Floral and Craft Shop, operated from their home and attend the Lowville Farm and Craft Market on Saturdays.