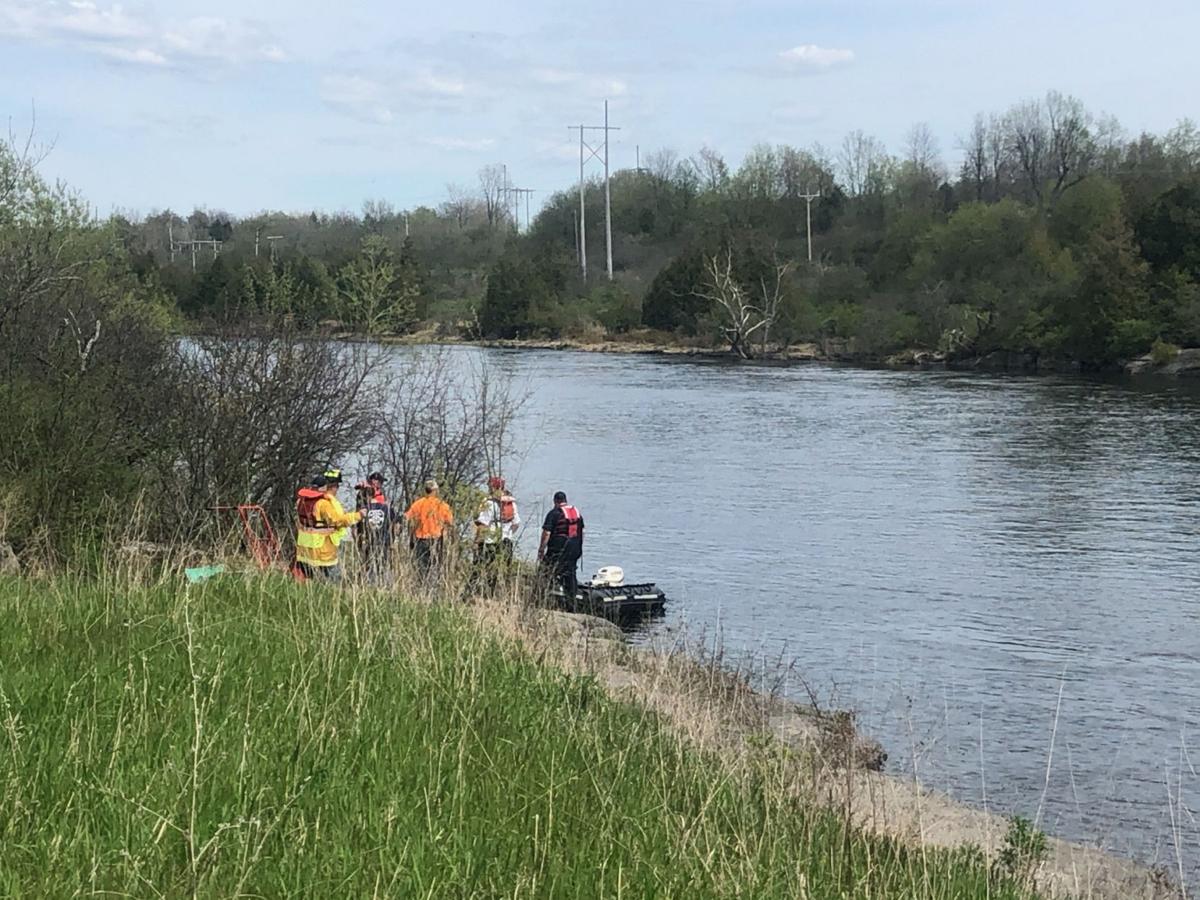 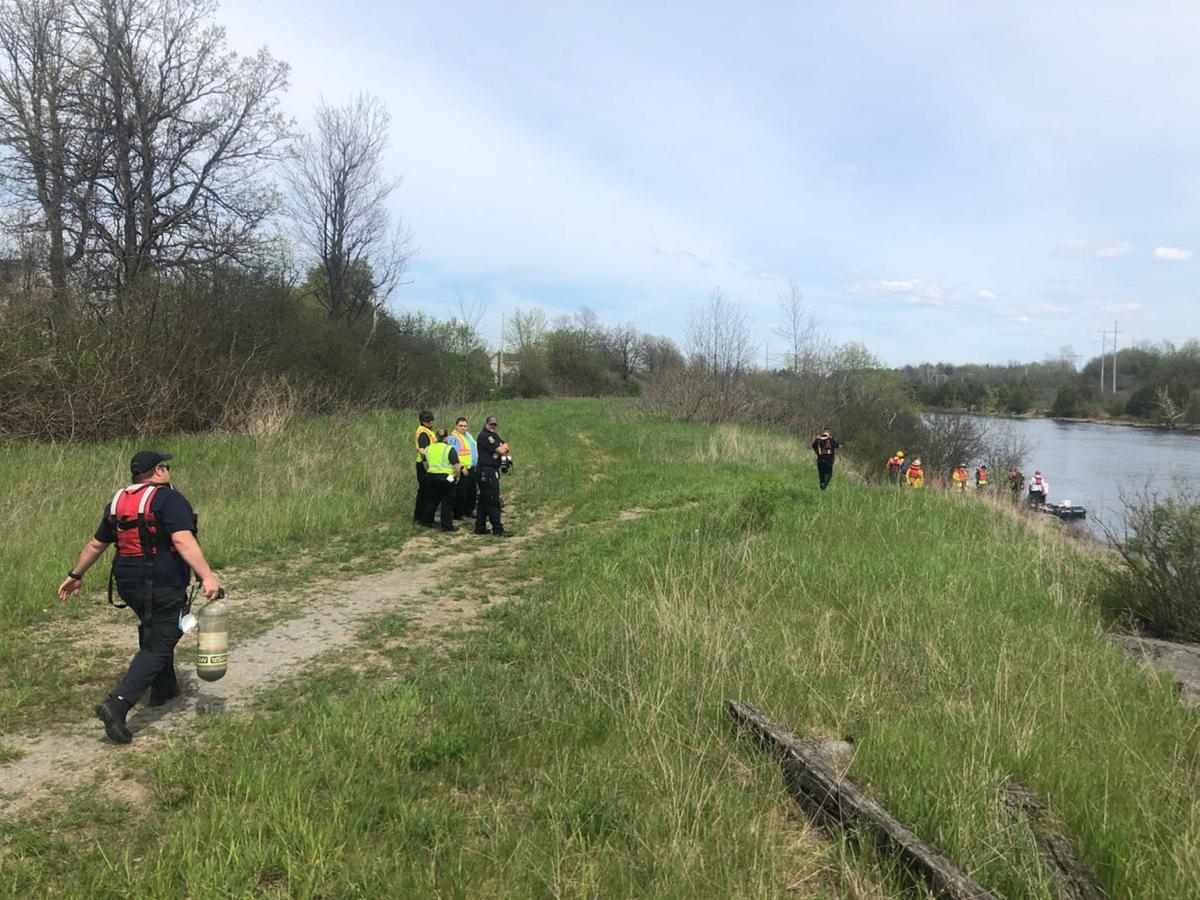 WATERTOWN — A crisis negotiator said Tuesday that he and other first responders spoke with a suicidal man standing in the Black River for over a half hour.

After getting the man out of the water, the negotiator took the man to the hospital himself.

City police were dispatched around 1:45 p.m. to the Vanduzee Street bridge for the report of a suicidal man. Joshua Moran was one of the officers who responded. He is trained in crisis negotiation and has worked for city police for 12 years.

When officers arrived at the bridge, the suicidal man wasn’t there.

The team began searching along the river. Some officers went behind Jefferson Community College while others looked farther down the bank.

The man was then seen along the river near Suburban Propane, which is over a mile from where the man was initially reported to be. Mr. Moran said the person was on the southside bank, on his phone talking with what police believe to be an ex-girlfriend who initially dialed 911.

“He was upset and wanting to end his life,” said Mr. Moran, who became lead negotiator and did most of the talking with the man. “He said when the police showed up he was going to jail.”

Mr. Moran and a team of officers had to go through a wooded area to get close to where the man was. They walked nearly 300 yards, Mr. Moran said, before getting a close look to see he was still on the phone. The river was loud.

But when officers got roughly 40 yards away from the man, he decided to jump in the water, Mr. Moran said.

The current pushed the man another 50 yards before he flowed to shallow enough water and was able to stand. Mr. Moran said the man was in waist-deep water, but now they were within earshot.

So Mr. Moran began speaking with him. At one point, there were four crisis negotiators at the scene, including Detective Lt. Joseph Donoghue, Detective Lt. Joseph Giaquinto, Detective Chris Kamide and Mr. Moran, who had taken point. Posted downstream were sheriff’s deputies, Glen Park police and EMS, Watertown fire and state police. At least two boats were in the river.

While the man stood in the water, Mr. Moran stood on rocks nearby with a safety rope tied around his patrol belt.

“If we go in with all the heavy equipment on,” he said, “we’re going to the bottom.”

Mr. Moran then talked with the man about what was going on.

“We tried to talk to him about what was making him upset,” Mr. Moran said. “We just continued talking to him based on our negotiation training.”

After between 30 and 35 minutes of negotiating — first responders worried about hypothermia — the man in the water decided to come out. He was lifted to shore and able to walk with assistance up the hill where EMS personnel were able to evaluate him.

“It was just great to get him out of the water,” Mr. Moran said. “When people fall into that river, most times they don’t get out.”

The man was evaluated briefly but then driven to the hospital by Mr. Moran for a mental health evaluation.

“After speaking with him for that amount of time,” he said, “I was able to gain some of his trust.”

No charges were filed, even though the despondent man was worried what would happen when police showed up.

Mr. Donoghue, one of the four negotiators at the scene on Tuesday, said sheriff’s deputy Krystal Rice also played a key role in getting the man out of the water. He also commended Mr. Moran’s effort.

“I think everybody did a good job,” Mr. Donoghue said. “It’s really a team effort, but Josh was the one who was doing most of the talking with the gentleman. He did a great job.”