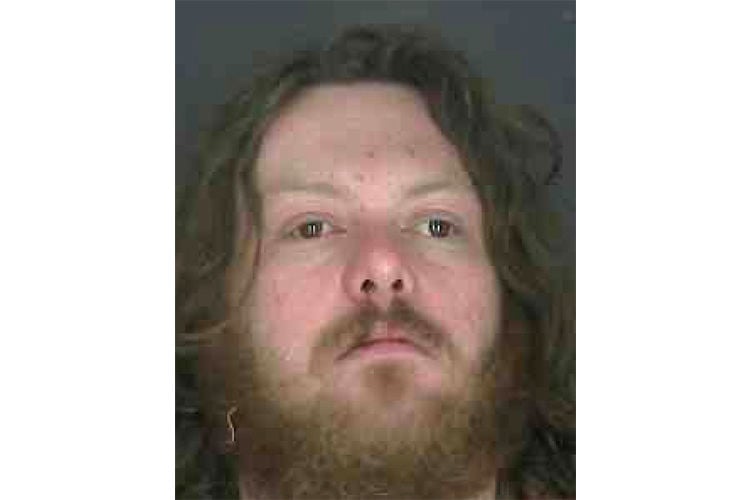 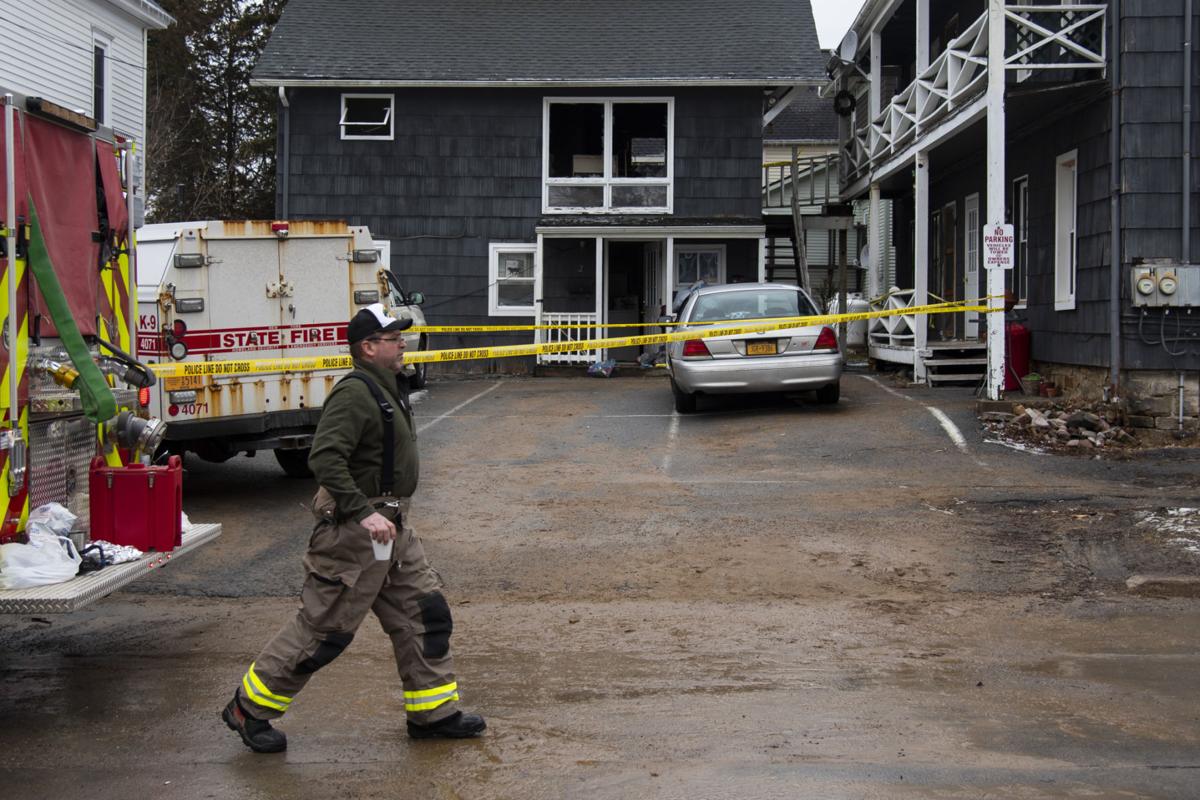 A firefighter walks around the scene of a structure fire on Washington Street in Alexandria Bay on Wednesday. Two residents were displaced and nobody was injured. Emil Lippe/Watertown Daily Times

A firefighter walks around the scene of a structure fire on Washington Street in Alexandria Bay on Wednesday. Two residents were displaced and nobody was injured. Emil Lippe/Watertown Daily Times

ALEXANDRIA BAY — A man has been arrested for arson after an investigation into a suspicious fire at an apartment on Washington Street Wednesday morning.

At around 8:20 a.m., the Alexandria Bay Fire Department and state police responded to a fire at 2 Washington Street. First responders reported seeing a piece of furniture on fire inside a second-floor apartment. The flames were knocked down quickly, though investigators labeled the cause as suspicious at the time.

According to a release from state police Thursday, the sole occupant of the upstairs apartment, Nicholas F. Leeson, 29, was arrested and charged with second-degree arson, a class B felony. He was arraigned in Alexandria Town Court and remanded to Metro-Jefferson Public Safety Building on $20,000 cash bail or $40,000 bond.

The investigation was conducted by the Alexandria Bay Fire Department, the village police department, state police, state Office of Fire Prevention and Control and the county Office of Fire and Emergency Management. Other departments assisting Wednesday morning were from Redwood, Plessis and Clayton.