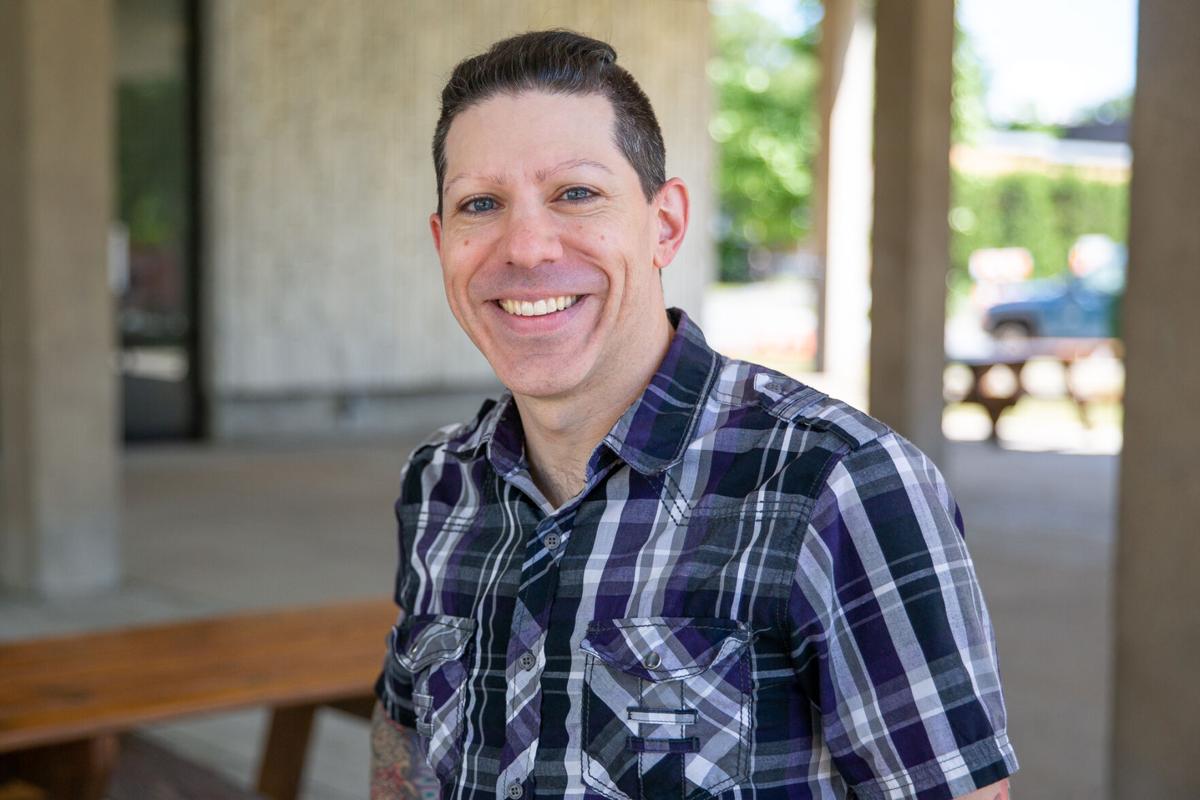 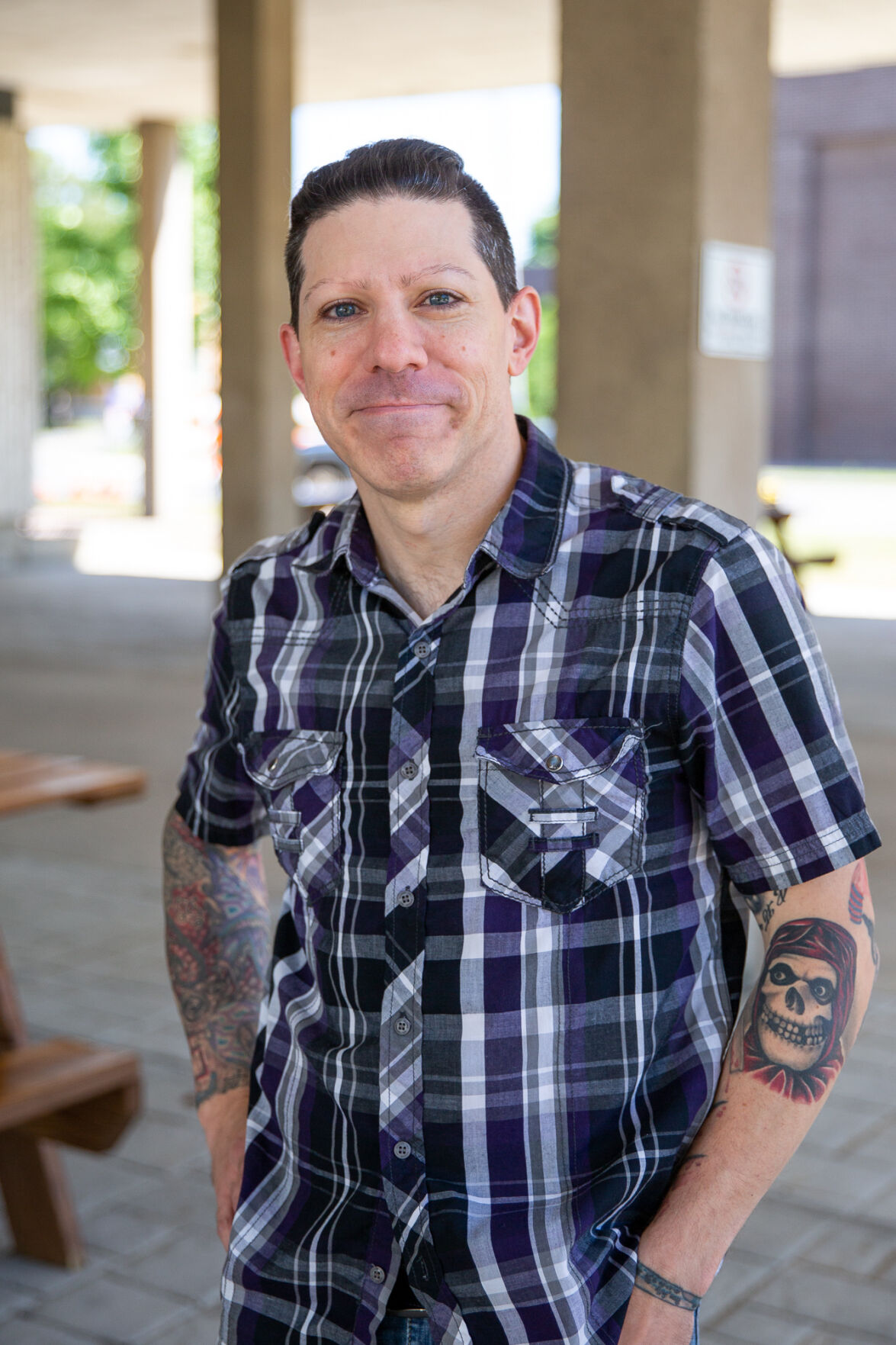 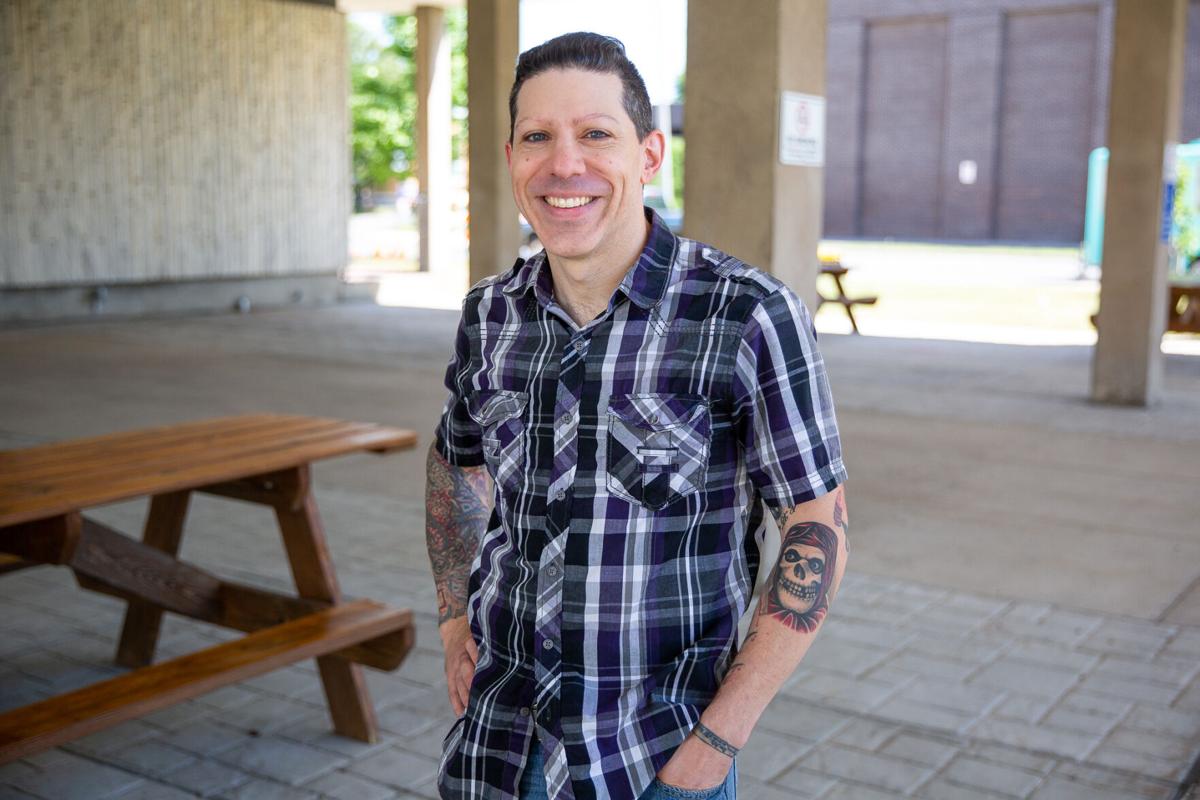 WATERTOWN — Candidate Douglas Rice thinks that the City Council has a problem of not letting residents know what’s happening.

Mr. Rice, one of seven candidates for a four-year seat on council, thinks council members should communicate better with the public.

“There’s not a lot of transparency,” he said.

Too often council members fail to let the public know about city issues, and before he knows it, they’ve already voted on them, so residents don’t get a chance to let them know what they think about them. And he doesn’t necessarily agree with a lot of their decisions, he said.

That recently happened with a proposal to charge a fee to use the Thompson Park pool this summer. Mr. Rice found out about it when the agenda came out on Friday and council voted on it that next Monday. They voted down the pool fees, however.

The subject did come up briefly during this spring’s budget deliberations before it ended up on the council agenda on June 4. Council voted on the fees on June 7.

Campaigning for about a month, he’s been told by voters that they don’t know how their tax dollars are being used, he said. It’s another example of council members not communicating, he said.

With a background in television, Mr. Rice also is using social media as another way to convey his opinions to voters. He’s the only one that has produced a 90-second ad that he’s put up on his Facebook page, he said.

Another council candidate, Amy Horton, was fired after she announced her candidacy and her employer, ABC-50, decided it was against company policy to run for political office. While he empathizes with her situation, his employer decided it wasn’t a conflict of interest for him to be a council candidate. His situation is different, Mr. Rice said, adding that he works behind the scenes in his job, while she worked with the public selling advertising.

Last spring, he became involved in a legal issue when he was charged by city police with acting in a manner injurious to a child under the age of 17 and second-degree harassment. He pleaded guilty to harassment.

He doesn’t think it should be a campaign issue, since it’s been resolved. He stressed it wasn’t indicative of him as a person and won’t reflect on how he’ll treat the office.